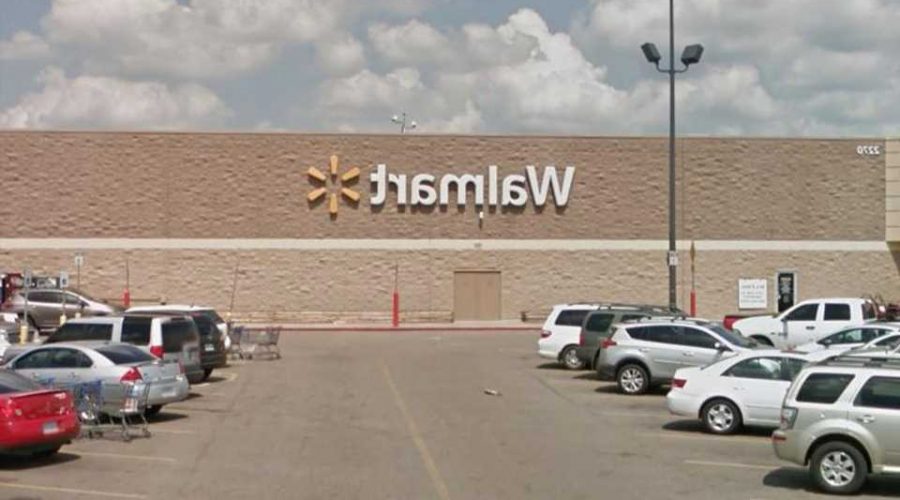 A ROGUE airport employee has stolen a propeller plane and is threatening to crash it into a local Walmart, police say.

The Walmart, a nearby Dodge car dealership, and entire neighborhoods are reportedly being evacuated in Tupelo, Mississippi after the plane was allegedly stolen in the early hours of Saturday. 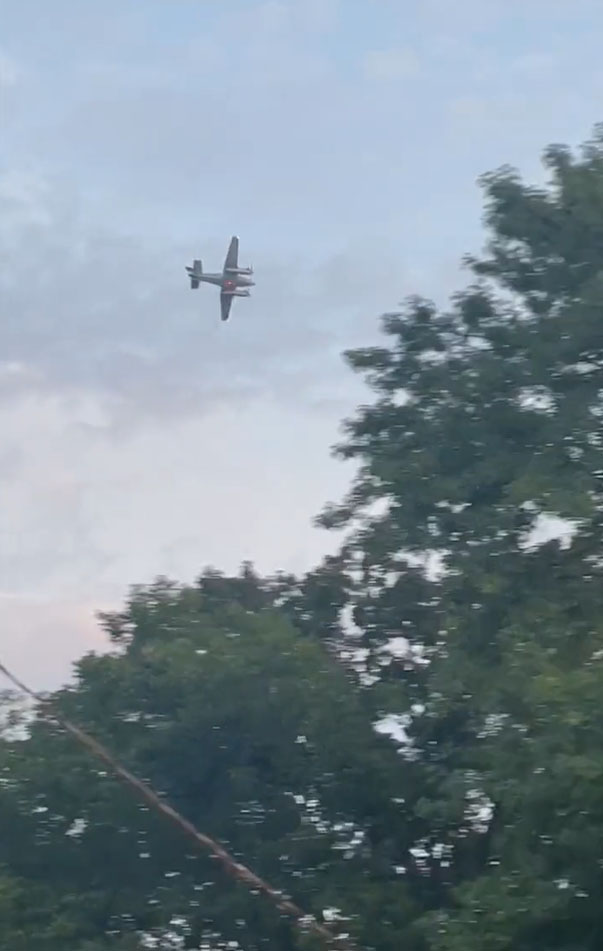 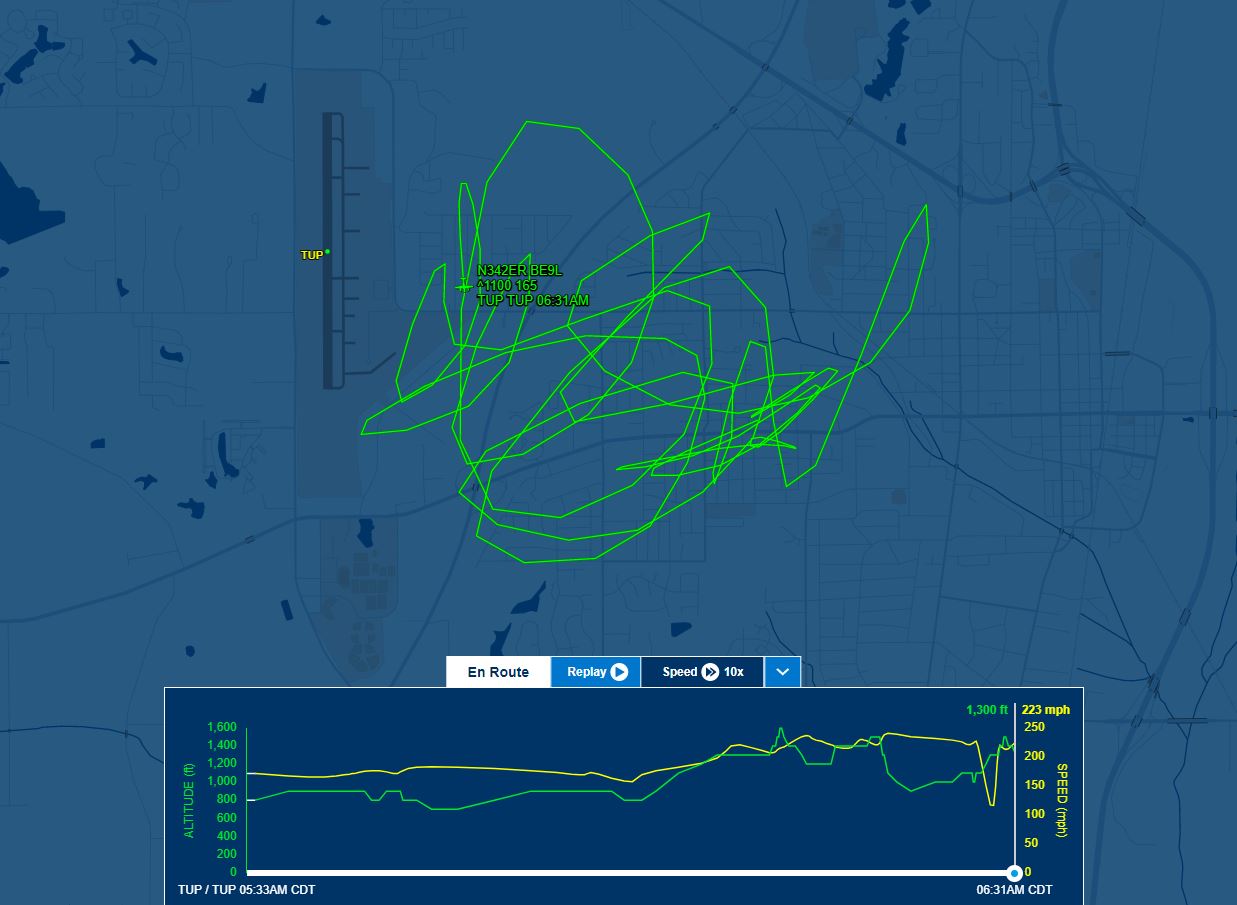 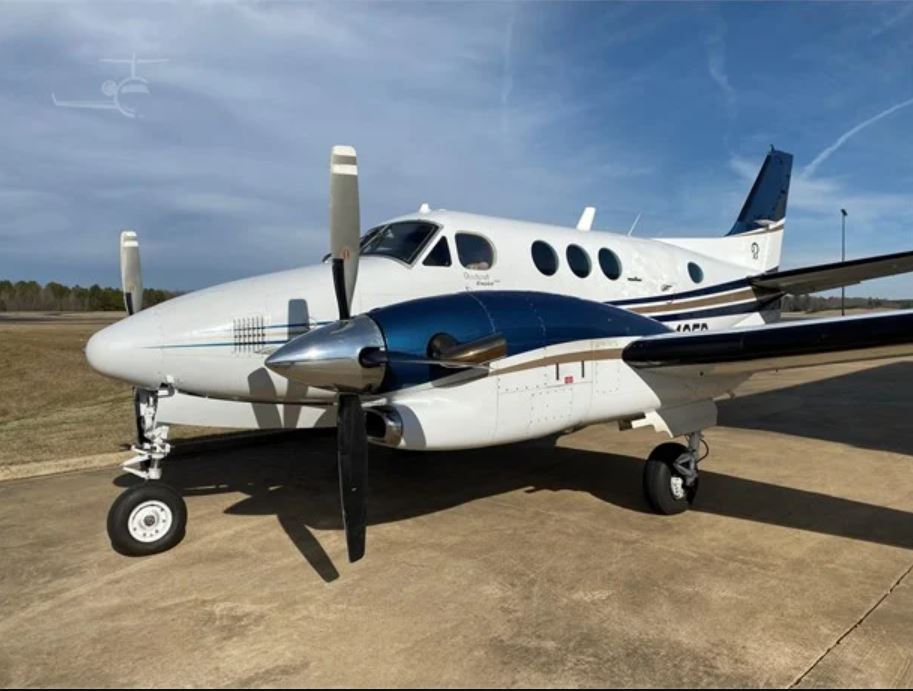 The authorities reported that the employee has threatened to deliberately crash into the supermarket.

The aircraft, identified as a Beechcraft King Air 90, has been flying erratically above the city since 5am (CDT), according to police, but the plane might soon run out of fuel.

The tank only holds 4 hours of fuel and authorities believe the plane is dangerously close to running out.

As of 8.35am, the plane was flying north of Tupelo in the Benton, Union County area, police said.

The flight pattern was shown to be erratic over Tupelo, but around 10.17am, the employee was reportedly circling around Ripley Airport.

The employee from the Tupelo Regional Airport was confirmed by sources from the Daily Journal.

The identity of the employee is known, but police are not yet releasing the name.

A Twitter user posted a video of the plane and alleged:

NO FRILLS AND KATE

"Currently we have a 29yr old who stole this plane & is threatening to crash it into something."

Residents are reportedly being evacuated from their homes.

A Twitter user said: "My parents' neighborhood is being evacuated."

A spokesman for Walmart told DailyMail that "the store is currently closed and evacuated."

"We’re working closely with local investigators and are referring questions to law enforcement."

"All citizens should be on alert and aware of updates from the Tupelo Police Department."

The authorities asked people to avoid the area until the all clear is given.

The danger zone is much larger than the city since it's easy for an airplane to get around.

Flight Aware reported that the plane was owned by Southeast Aviation LLC.

The situation is ongoing and all emergency services in the area are on alert.

At this time, police have not revealed any further information.

More to follow…For the latest news on this story, keep checking back at Sun Online.