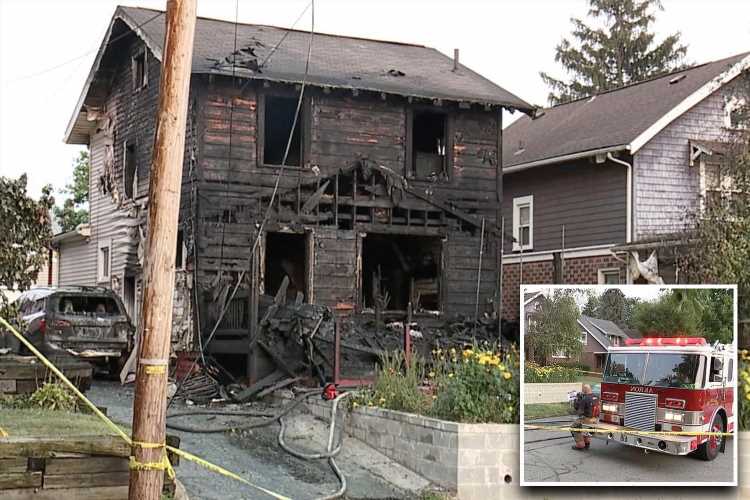 THREE children and two adults were killed in a house fire that left an additional four hospitalized.

Akron firefighters arrived at the scene and found relatives and neighbors trying to get family members out of the home, just before 1am on Monday morning. 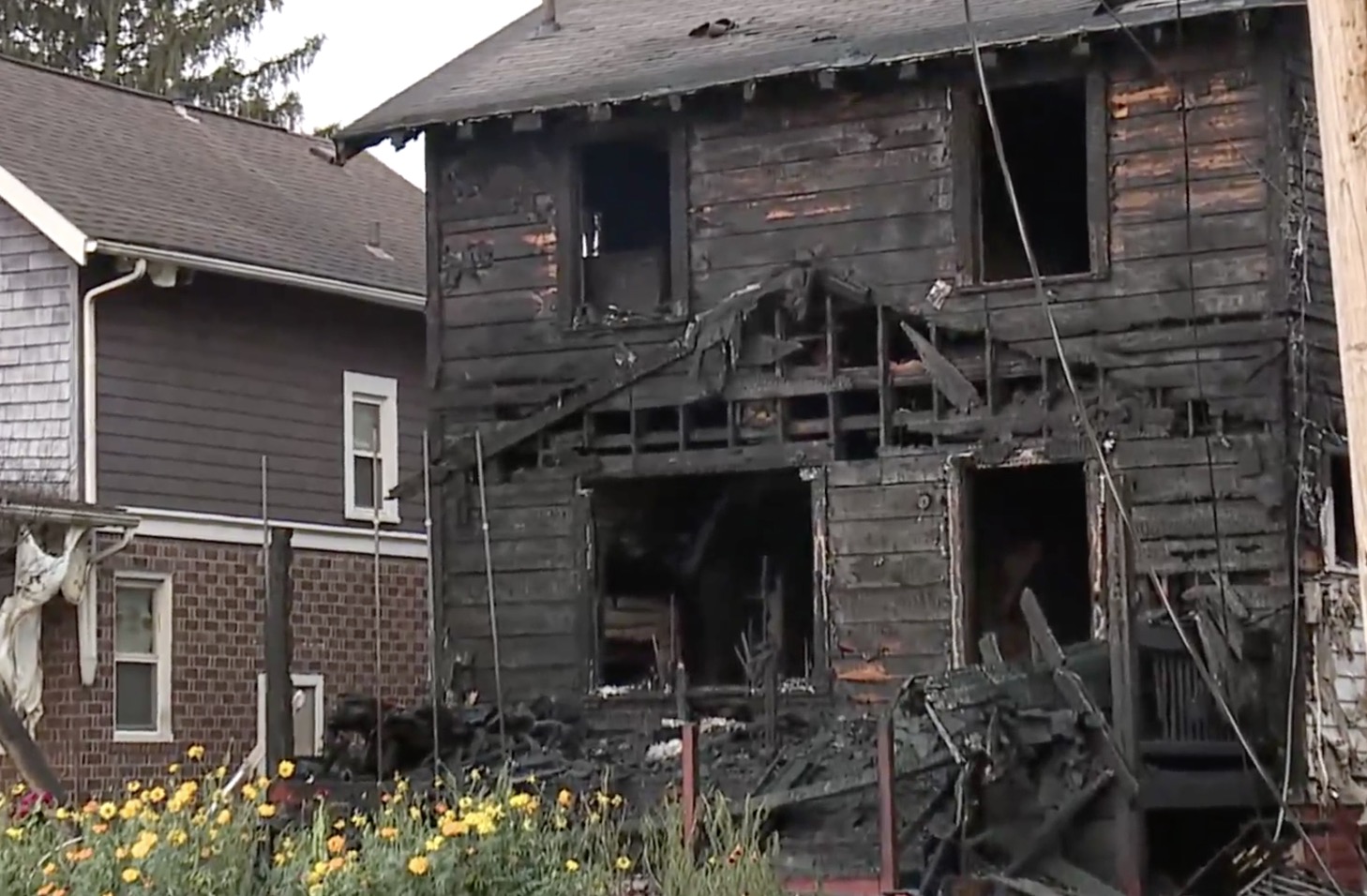 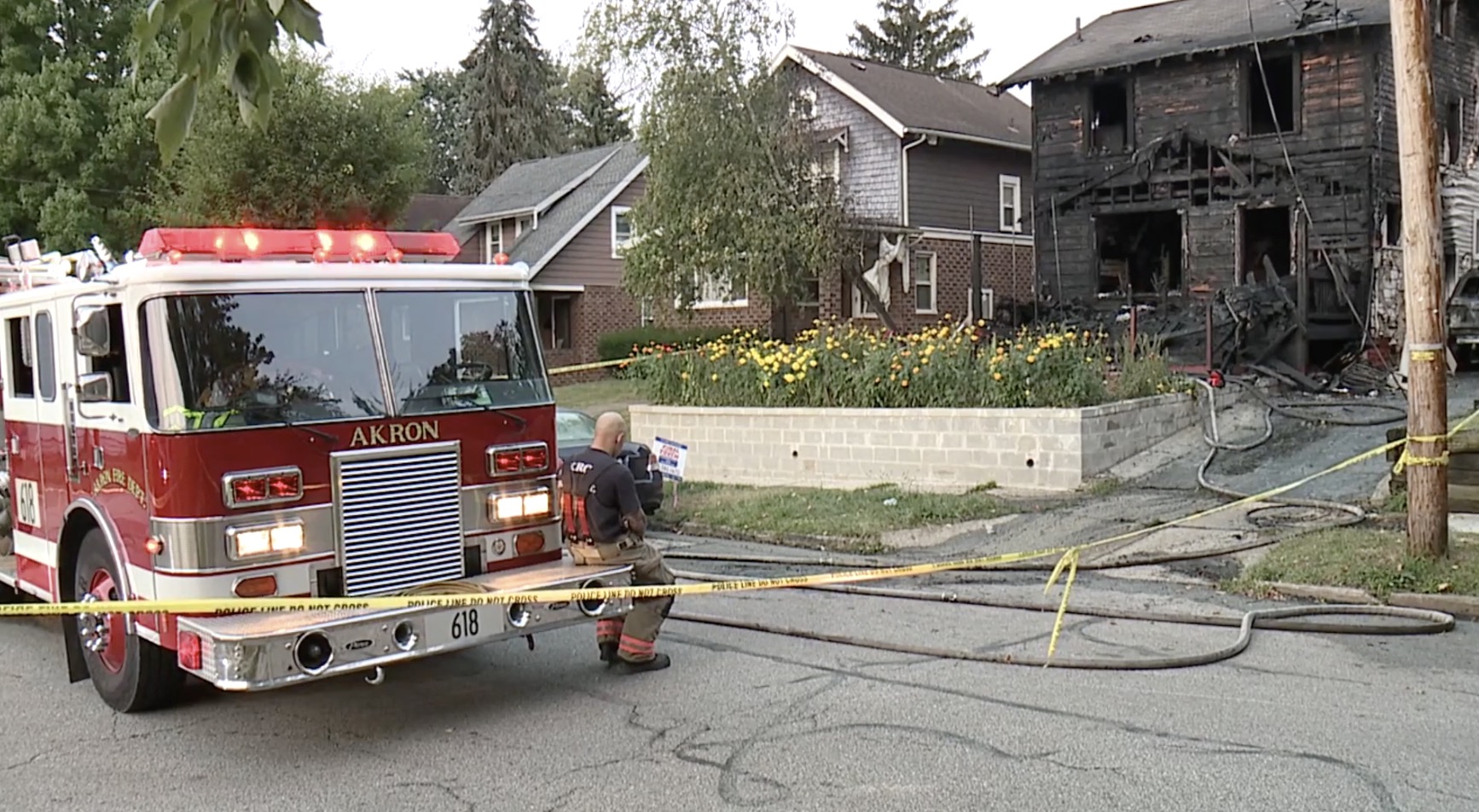 Five people died and four were taken to hospitals, the fire department said.

Of the five deceased, three were children and two were adults, medical examiners told WJW. Their names have not yet been released.

The children were believed to be elementary, middle school and high school age.

The condition of those that were hospitalized has not been confirmed.

The cause of the fire was under investigation.

Speaking to News5, Lt Sierjie Lash said: "Well, it was, like I said, fully engulfed. We did have some damage to the houses next door, we did get it under control in a fair amount of time but unfortunately again we do have tragedies."

A neighbor told the outlet that she could hear screaming from the house and called 911.

"My bedroom window was open and I heard screaming and I looked out the window and saw the flames and I ran in the living room and dialed 911…yelled at my kids to get out of the house," Jean Hudson said.