CIVIL rights activist Al Sharpton has slammed the Defund the Police movement as 'something only a latte liberal could support' – weeks after giving the eulogy at George Floyd funeral.

The MSNBC presenter made the claims during an appearance on the channel's Morning Joe programme when he said New York's least affluent communities need MORE policing – not less. 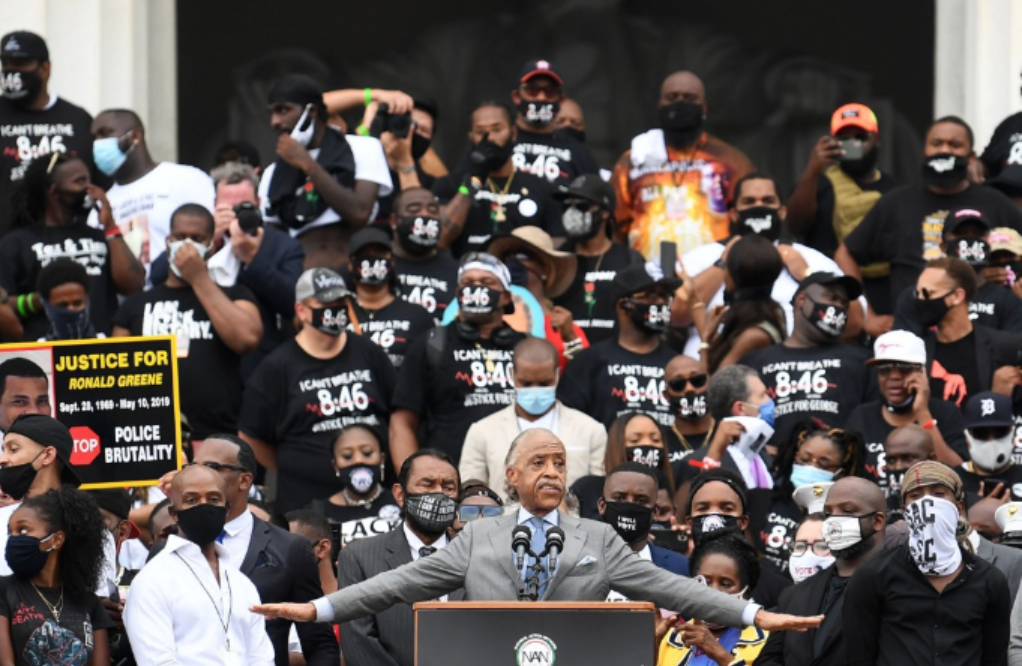 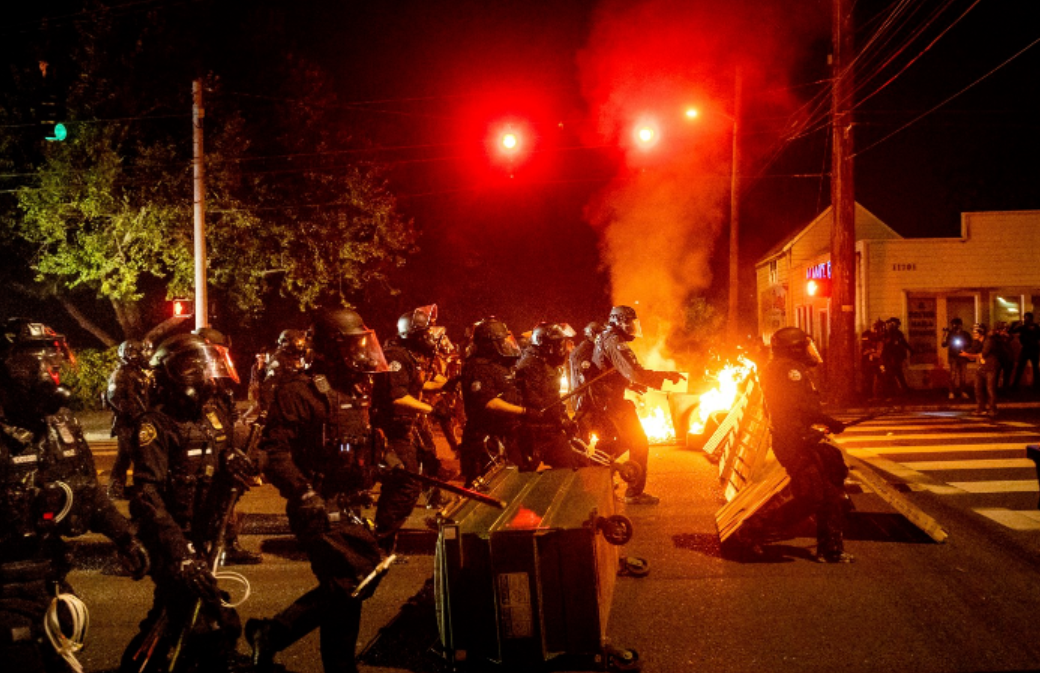 "On the side of the city that I come from, which is blacker and poorer, we've seen more in terms of gun usage.

"I got a lot of attention when I did the eulogy for George Floyd’s funeral, but I also, a month later, preached at a one-year-old kid’s funeral in Brooklyn who was killed by a stray bullet.”

He said people living in the city are struggling with an increase in violence.

Over the Labor Day weekend, a six-year-old boy was one of five people shot during a J'Ouvert celebration.

Hours later, a 62-year-old man was killed while walking his dogs.

Who is Al Sharpton?

The 65-year-old says only ‘latte liberals’ want to defund the police. But who is he?

He's the founder of the National Action Network, a not-for-profit, civil rights organisation.

In 2004, Sharpton was a candidate for the Democratic nomination for the US presidential election.

In 2011, he was named the host of MSNBC's PoliticsNation.

His phrase 'get your knee off our necks' became a national rallying cry for black Americans after he said it at the Minneapolis memorial for George Floyd.

He also gave the eulogy for Mr Floyd at a private funeral after the 46-year-old died when he was being arrested outside a shop in Minneapolis.

Footage of the arrest on May 25 shows a white police officer, Derek Chauvin, kneeling on Mr Floyd's neck while he was pinned to the floor.

Chauvin, 44, has since been charged with murder.

It's understood Michael Scully, who owned five cocker spaniels, had got into an argument with the gunman before the shooting.

He was then asked about the Defund the Police movement – and whether slashing $1billion from the New York Police Department’s police budget had disproportionately impacted people of color.

“We need to reimagine how we do policing,” Mr. Sharpton responded.

“But to take all policing off is something that, I think, a latte liberal may go for as they sit around the Hamptons discussing this as some academic problem.

"But people living on the ground need proper policing.

"But we do not need our grandmothers [to be] prey to those that are being the users of products of the big gun manufacturers in this country." 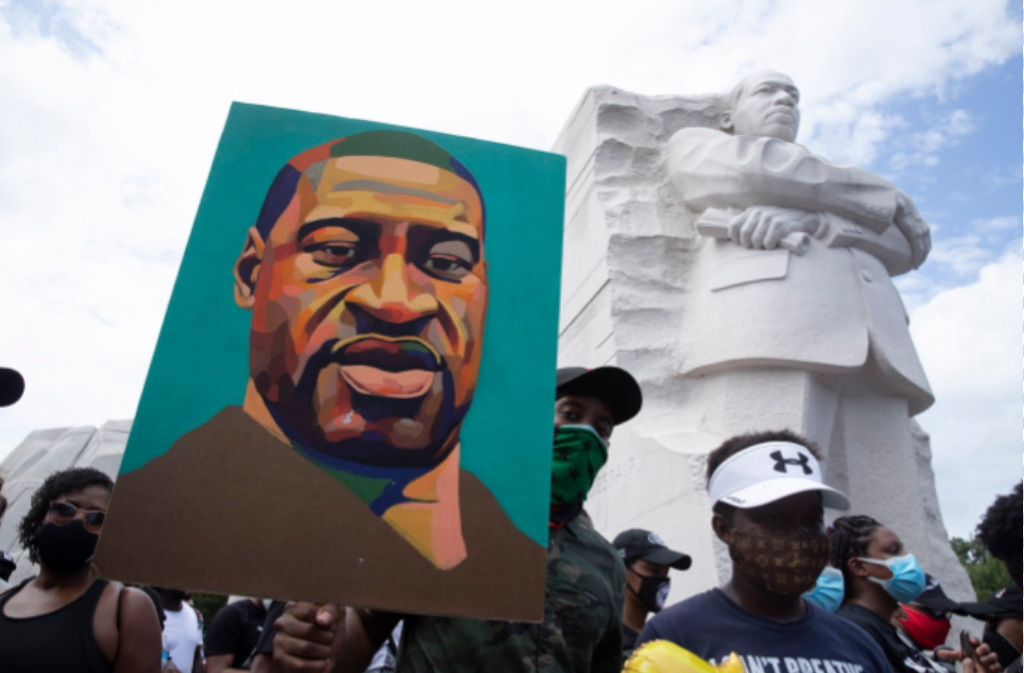 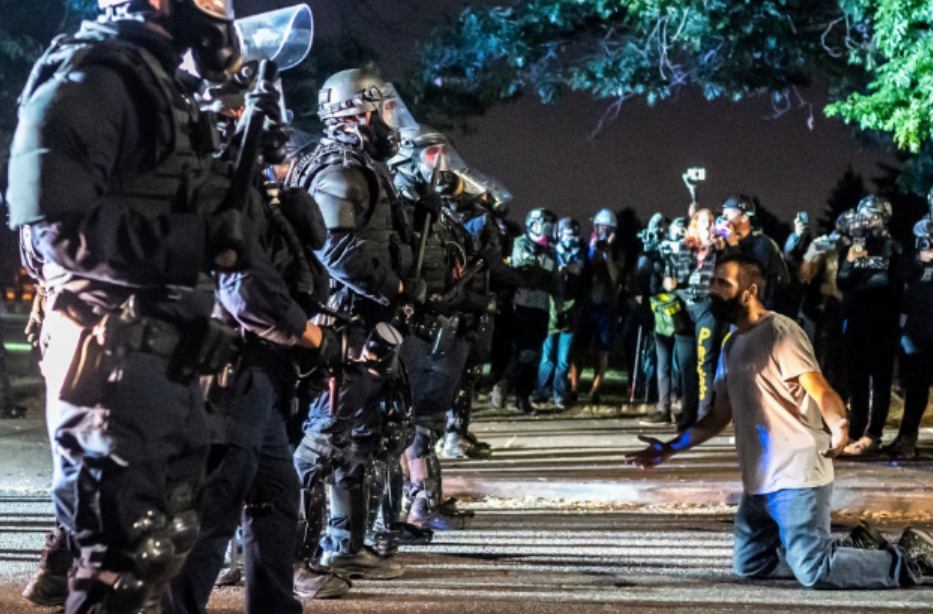 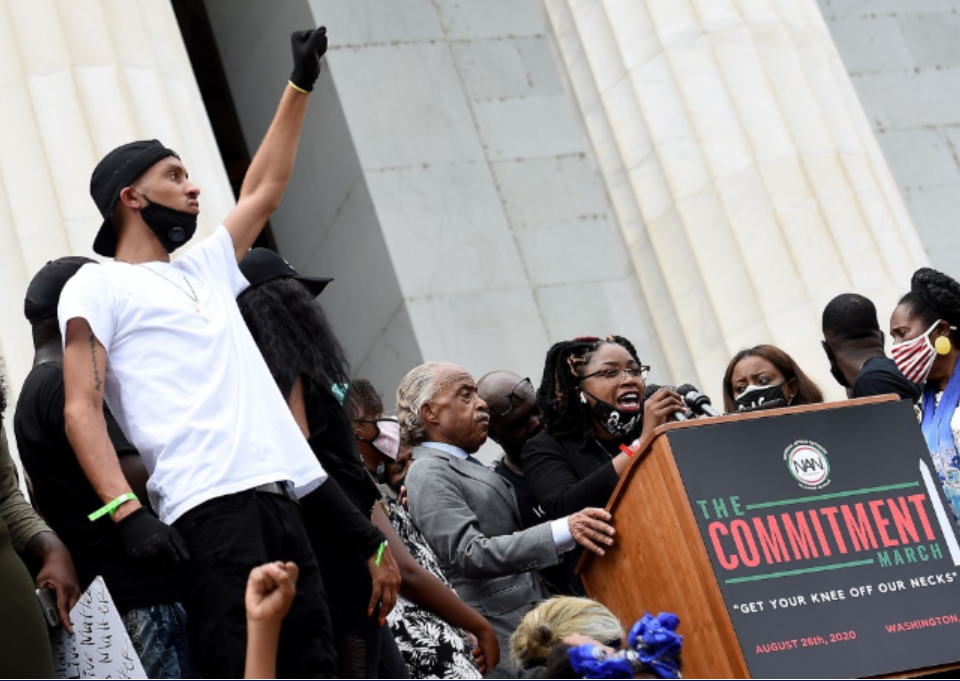