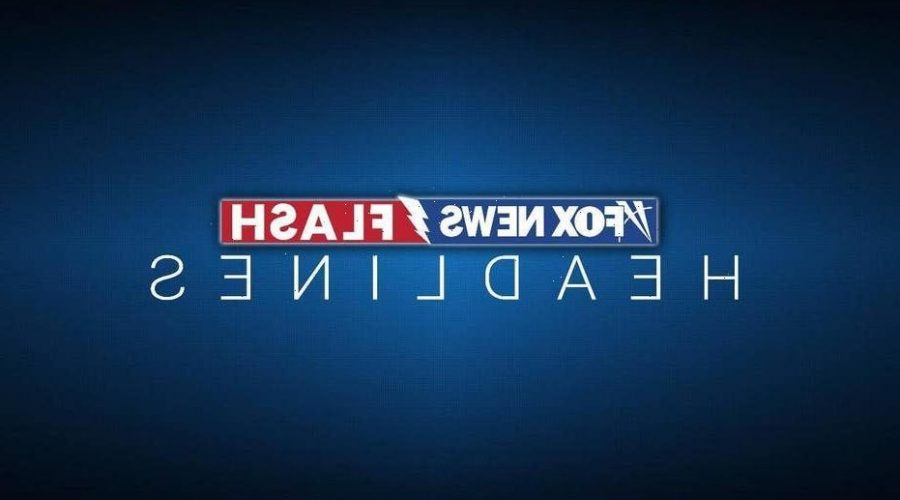 An alleged gang member who prosecutors say threw a screwdriver into the open window of a rival group’s car following a dispute outside a Wisconsin high school striking a 15-year-old female passenger in the head, has been nabbed in Mexico over a decade after the murder.

Vidal Rodriguez-Alvarez, first indicted on a first-degree intentional homicide charge in 2008, was scheduled to appear before a judge in Milwaukee on Tuesday, WISN reported. The 32-year-old had been wanted for the past 12 years until he was located by the U.S. Marshals Service in Mexico last month.

Rodriguez-Alvarez was a 19-year-old member of the “Mexican Posse” street gang in when he allegedly murdered 15-year-old Liana Razo following a confrontation that began outside South Division High School, according to a criminal complaint. Razo was sitting in vehicle with two others outside the school on Sept. 5, 2018 – the driver was an admitted member of the rival C-14 gang. 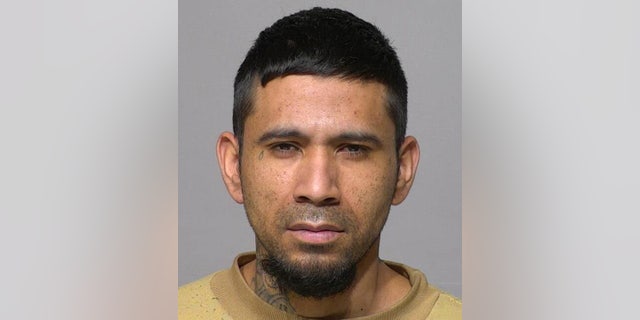 Court documents say the trio shouted insults to Rodriguez-Alvarez and another member of the Mexican Posse gang coming down the steps to the parking lot. The two shouted insults back and the driver got out of the vehicle – but the confrontation was broken up by school security.

The C-13 gang member driving the vehicle in which Razo was a passenger later spotted Rodriguez Alvarez and the other Mexican Posse member from the earlier incident near South 13th and West Rogers streets. Rodriguez Alvarez began walking toward them and then threw an object into the vehicle.

The driver told investigators that “his seat was partially declined and that he saw this object blur past him,” according to the criminal complaint obtained by WISN. “He then looked at Liliana Razo and she was slumped over and he saw a screwdriver sticking out of her left temple.”

The driver took Razo to the District 2 Police headquarters. The girl was later transported to Children’s Hospital. Doctors removed the screwdriver the next day but Razo died three hours later.

“The 9-10 inch screwdriver entered her left temple at a downward angle and lodged in the brainstem,” Milwaukee County Medical Examiner records say.

A wanted poster by the U.S. Marshals Service said Rodriguez Alvarez is a known member of the Mexican Posse gang and was believed to be in Mexico.