THESE amazing pictures show sharks swimming off the coast of Wales.

Brave divers have captured these stunning pictures of the super predators just 30 miles off the Pembrokeshire coast. 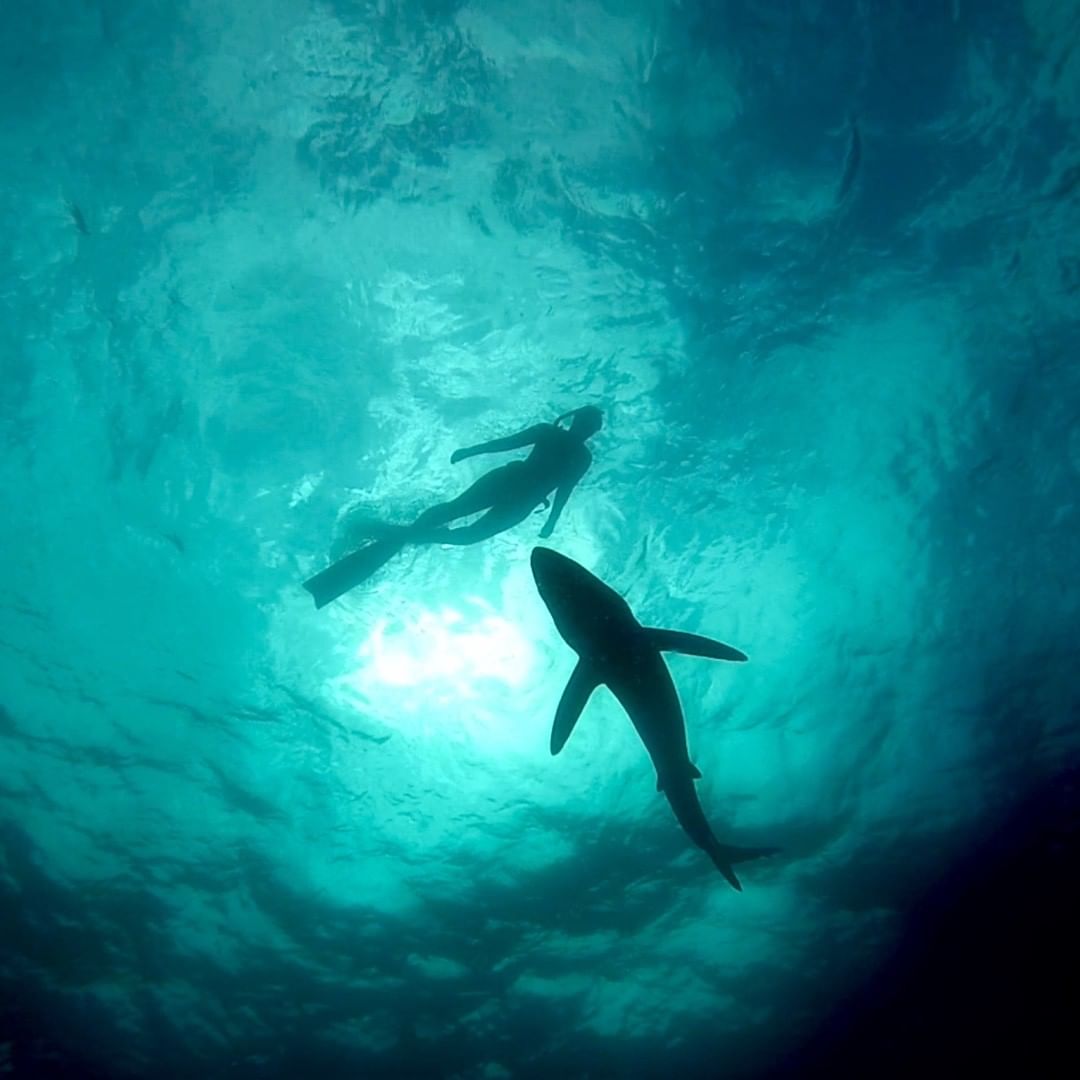 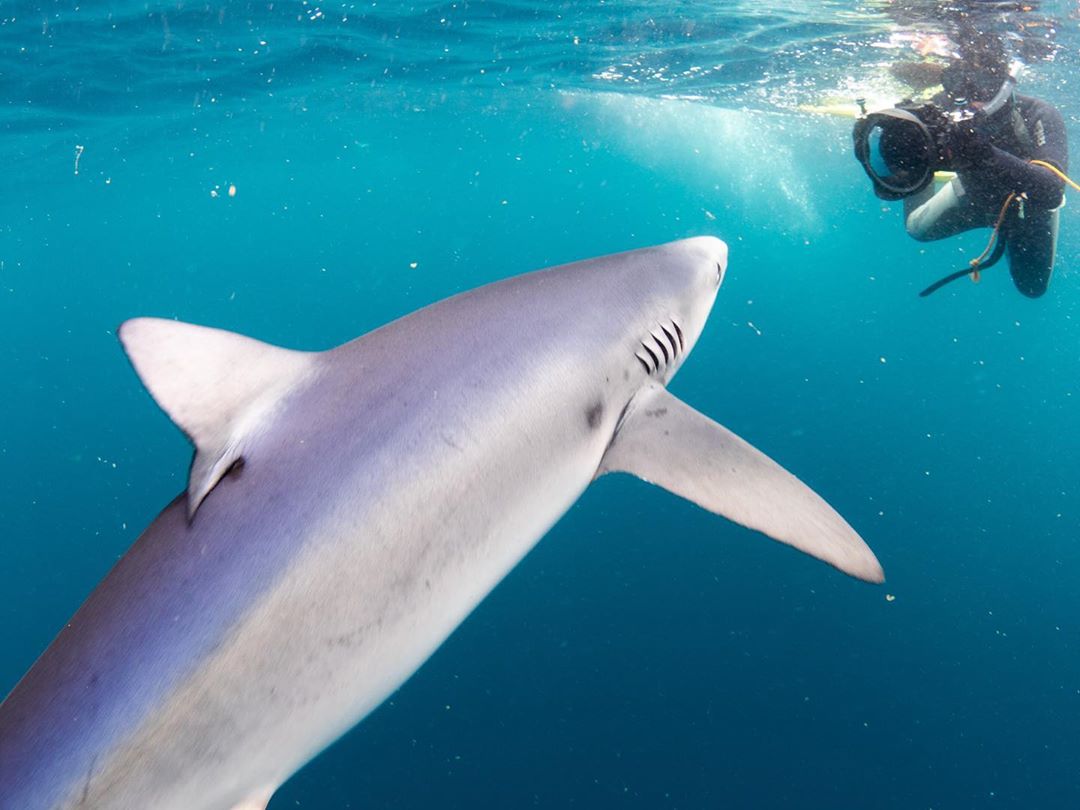 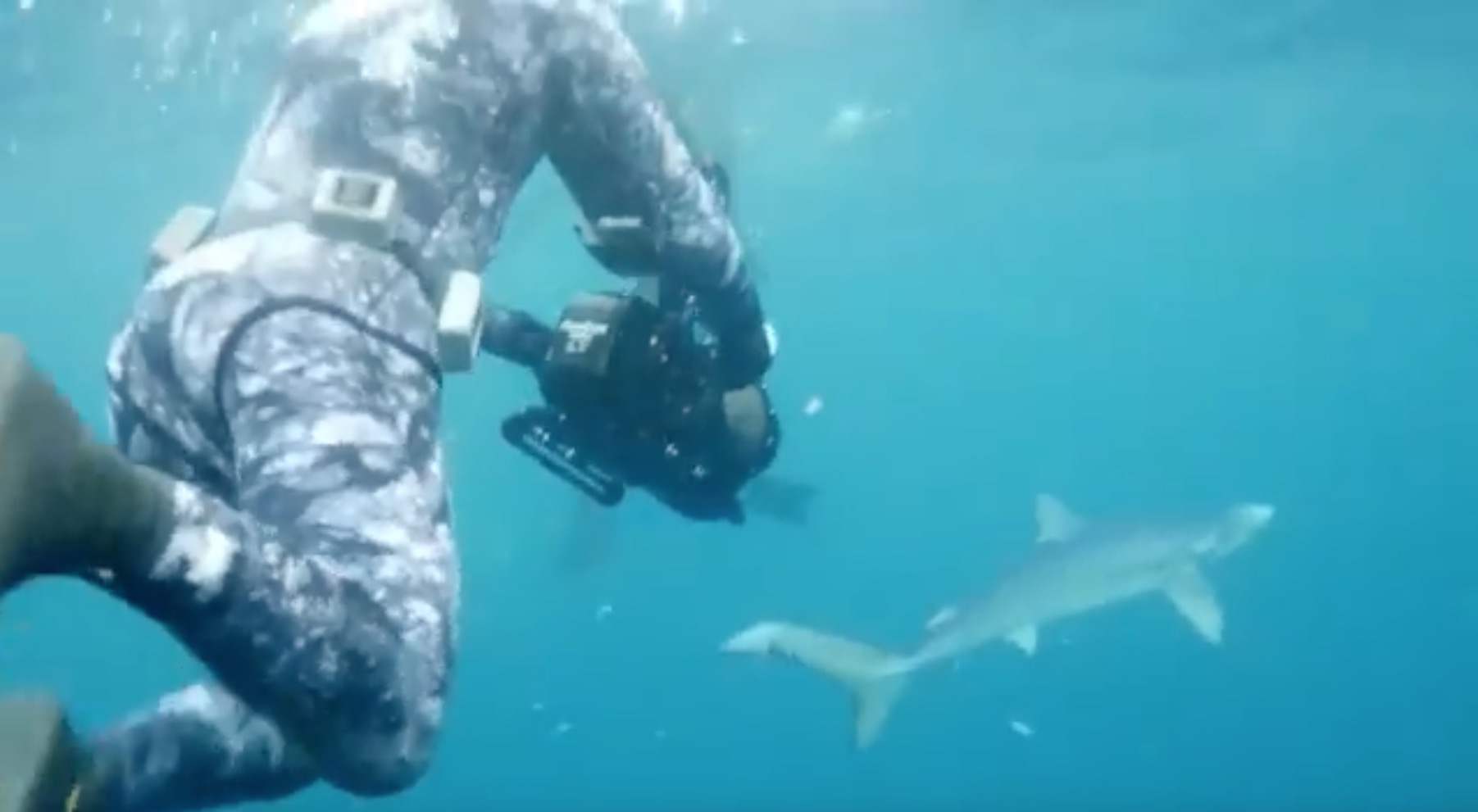 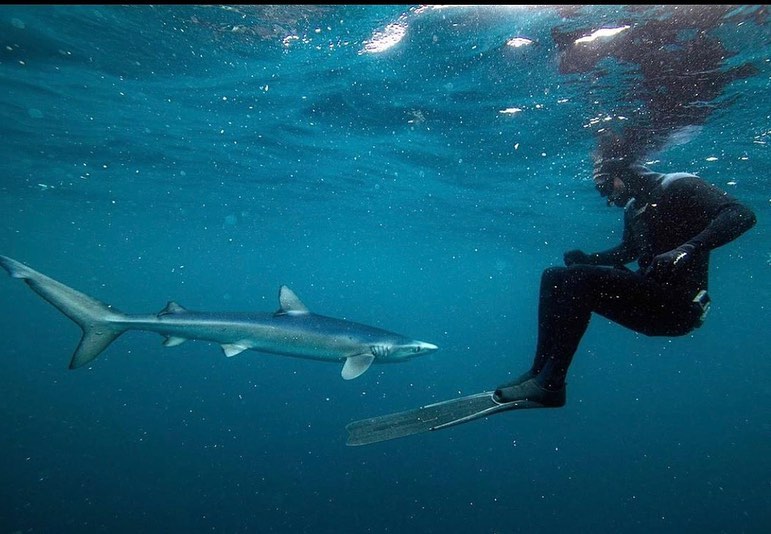 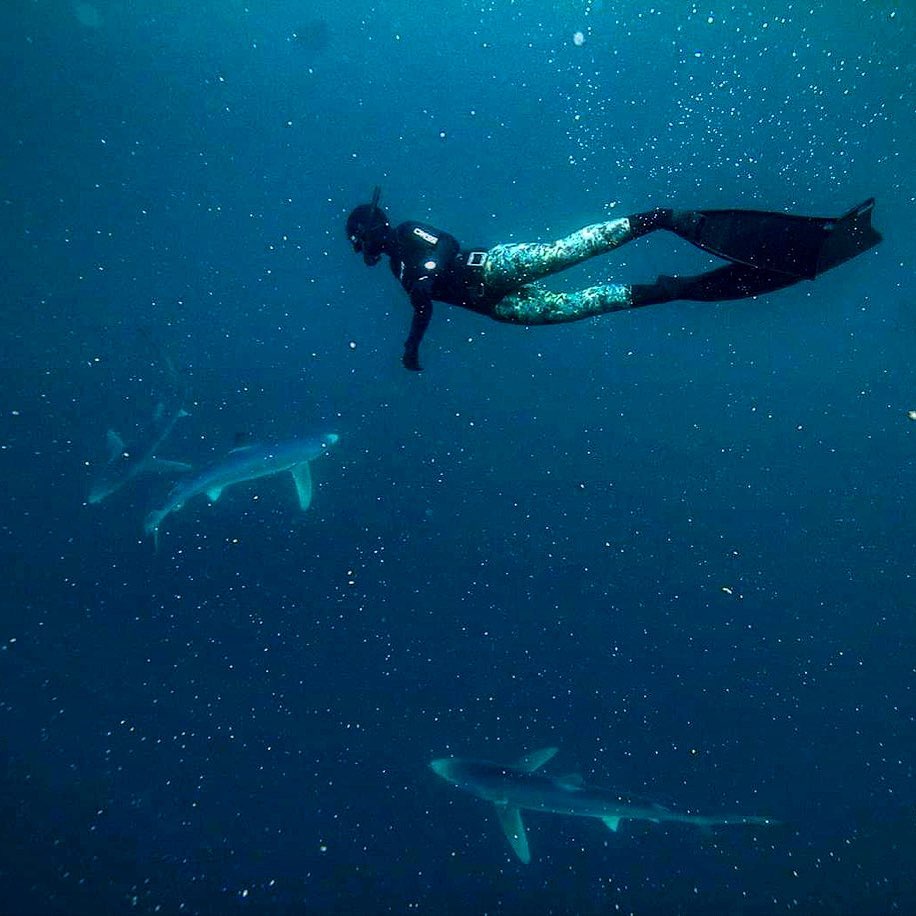 Nicki Meharg, an underwater camera assistant and safety diver for TV and film, spends her time diving in the Celtic Sea.

Nicki has been diving for the past 12 years and spends her time taking people to explore the islands and offshore habitats in the stretch of water between Wales and Ireland.

She works with Celtic Deep, a company run by conservationists and dedicated to educating people about the importance of protecting marine life. 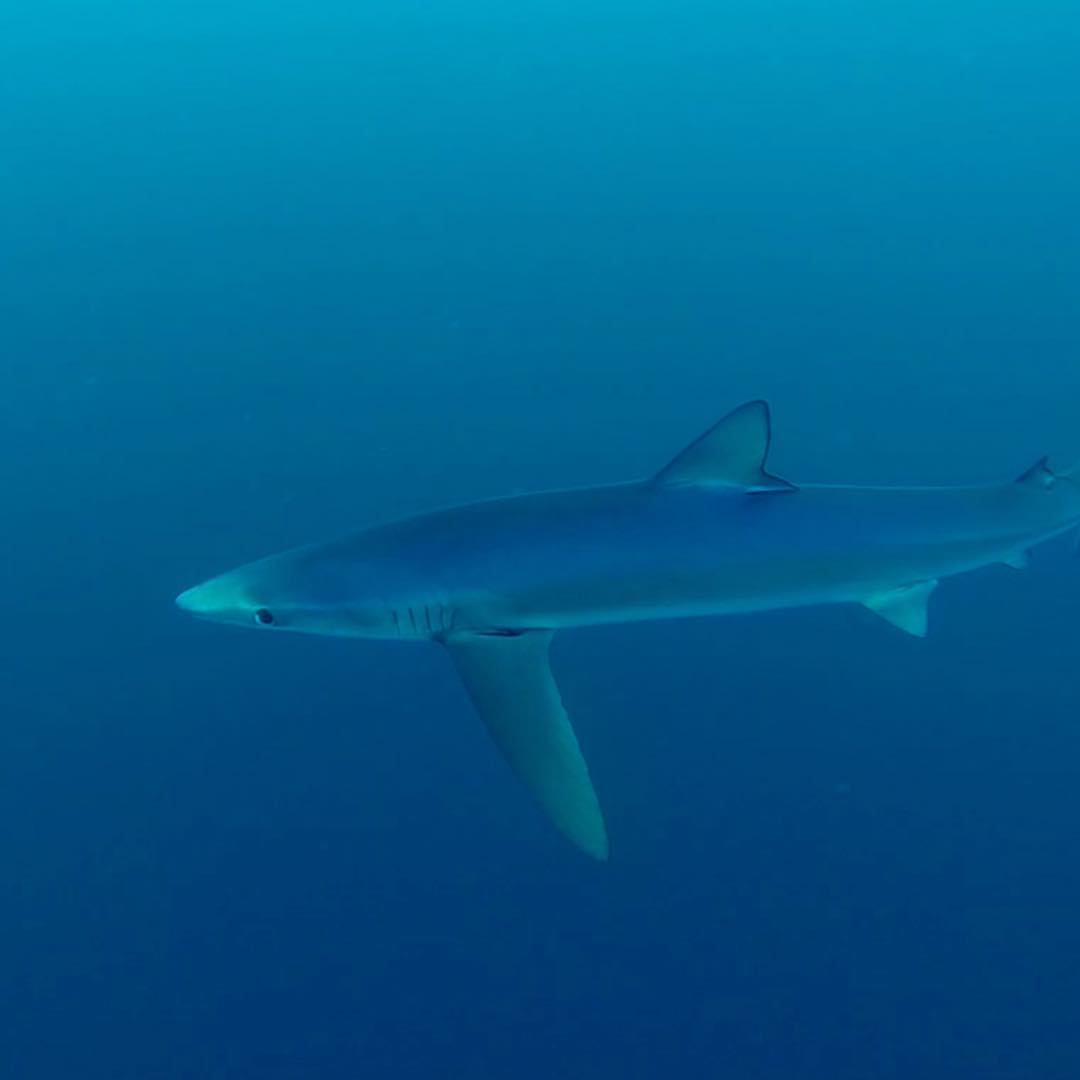 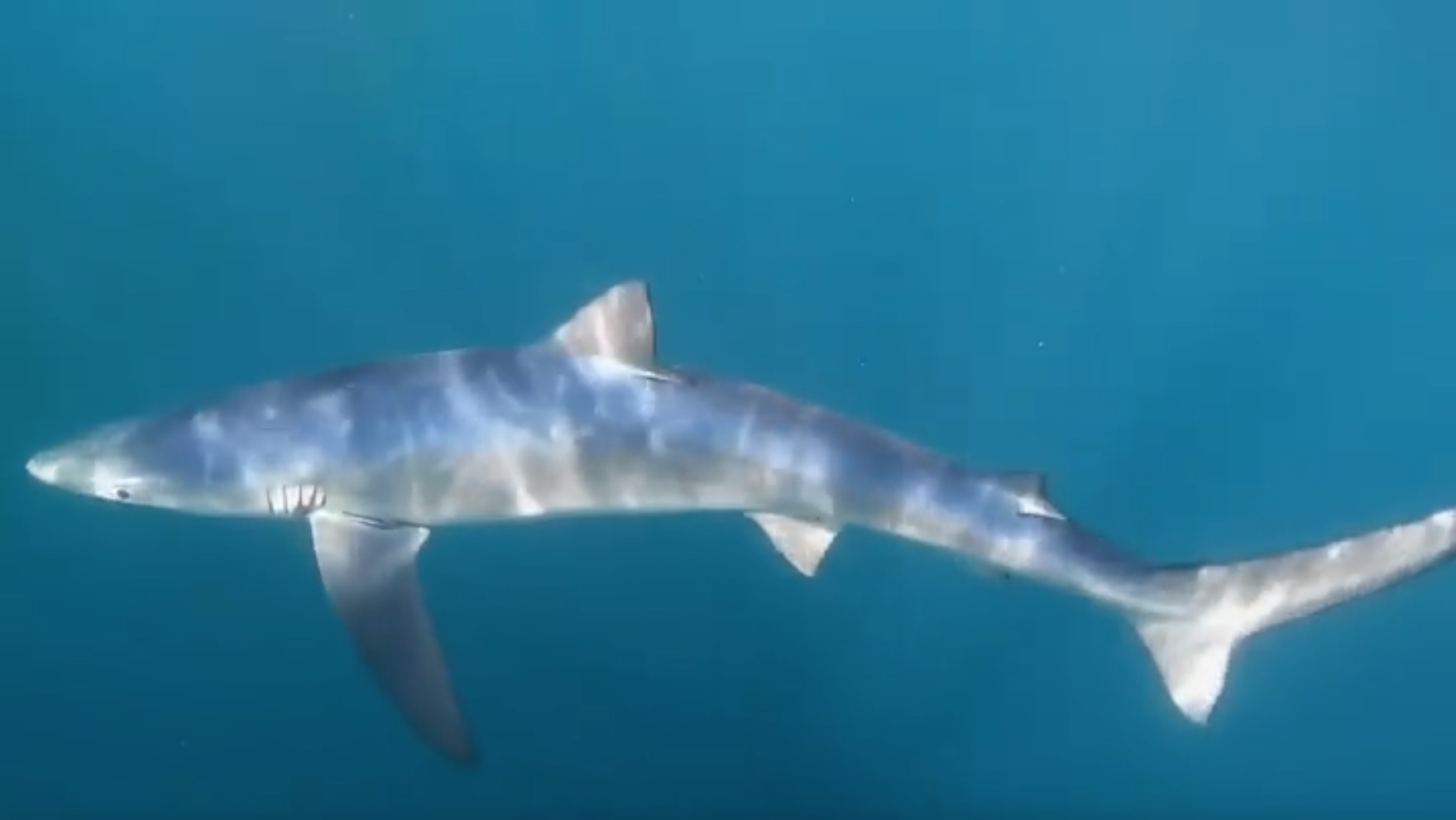 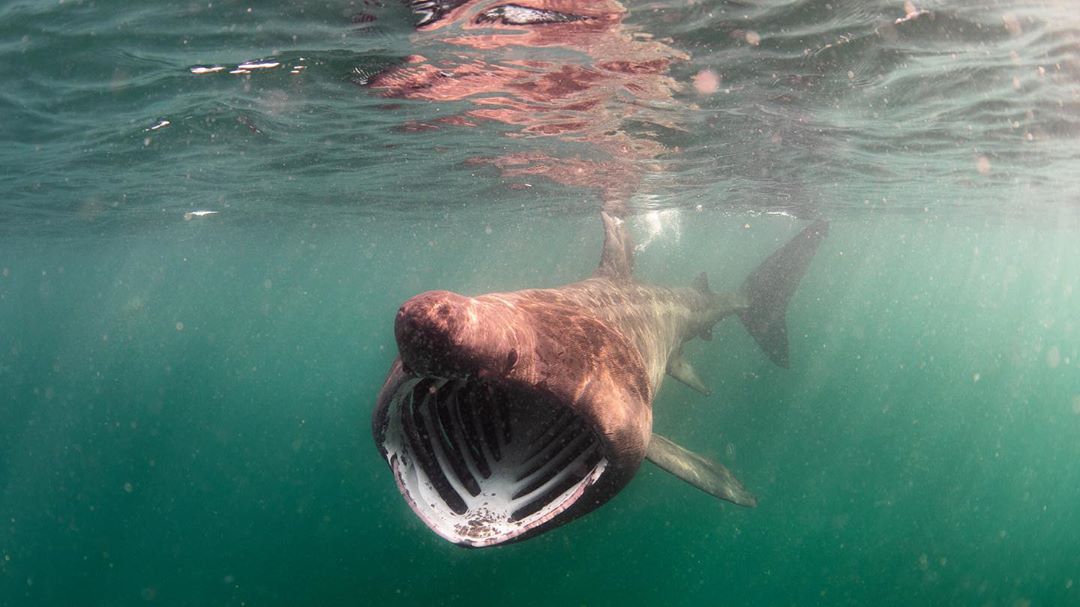 She went on: “There have been no unprovoked shark bites in British waters since records began in 1847.

“Swimming with them in their own environment and treating them with respect (no touching, no chasing, just passively observing them) means an extremely small chance of any danger.

“I have never had any problems and I have swum with many different species of shark all around the world.”

Nicki has gone diving everywhere from the UK to the Arctic, the Red Sea to the Indian Ocean.

Nicki heads 30 miles offshore, to get close to the different shark species and she attracts them by chumming the water.

She explained: “We use a chum mix of locally caught fish, fish oil, and bran. This sets a scent trail for the sharks.

“Our boat is stationary in the water and the curtain of smell brings the sharks towards the source.

“We do not feed the sharks and we do not return to the same spots, so we are not habituating the sharks to associate our boat with food.”

She recalled: “In the deeps, one of the most special days this year was three pods of common dolphins who chose to investigate us for a day while we were in the water, waiting for sharks.

“They were mating in front of us, which we couldn't believe! Dolphins won't usually swim up to people in the water and it is against the law in the to jump in with dolphins or any other cetaceans within 100 metres.

“Always being in the water with Blue sharks is special, any day when I can swim in the open sea with one or more blue sharks is a good day.

“I also had a huge privilege of witnessing bait balls with Fin whales, Minke whales, dolphins, and tuna.”

The lover of wildlife added: “We would love to change the focus of shark tourism in the UK away from game fishing and towards swimming with sharks or visiting them and viewing them from the boat.

"To dispel the myths that sharks are something to be feared or fought for an adrenaline thrill and a photo.

“Sharks are not the sole focus of our trips, we also swim with seals, puffins, and anything else that decides to say hello while we are in the water. 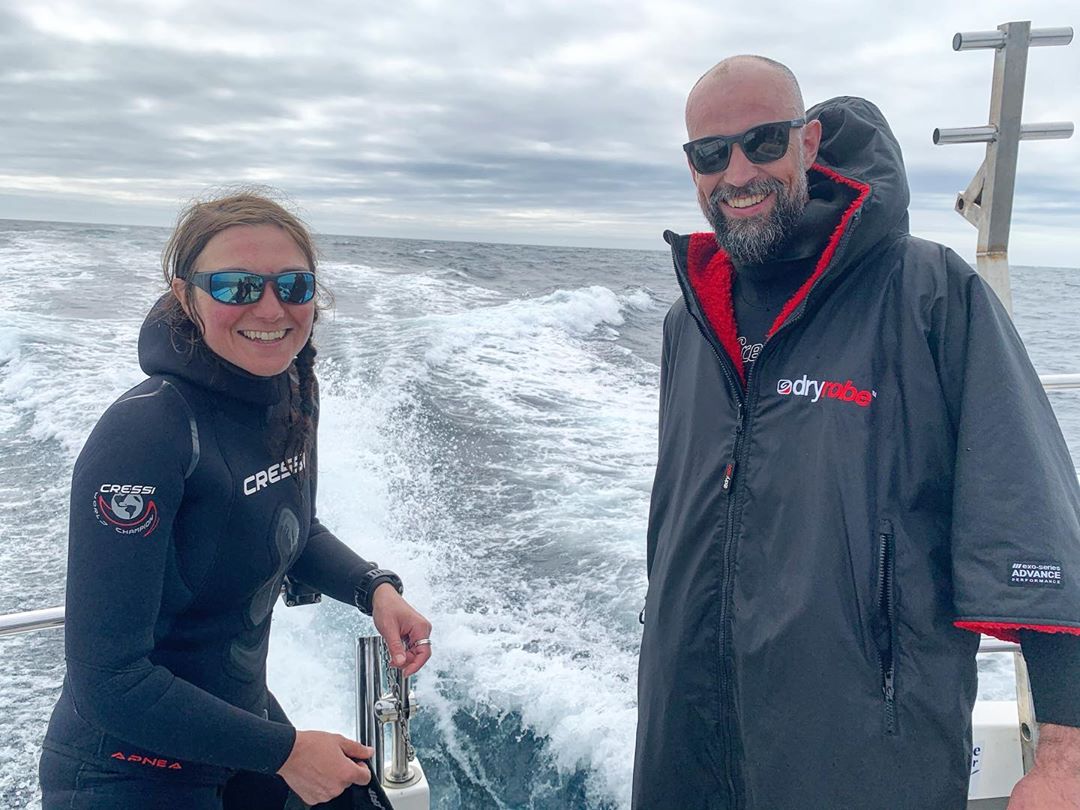 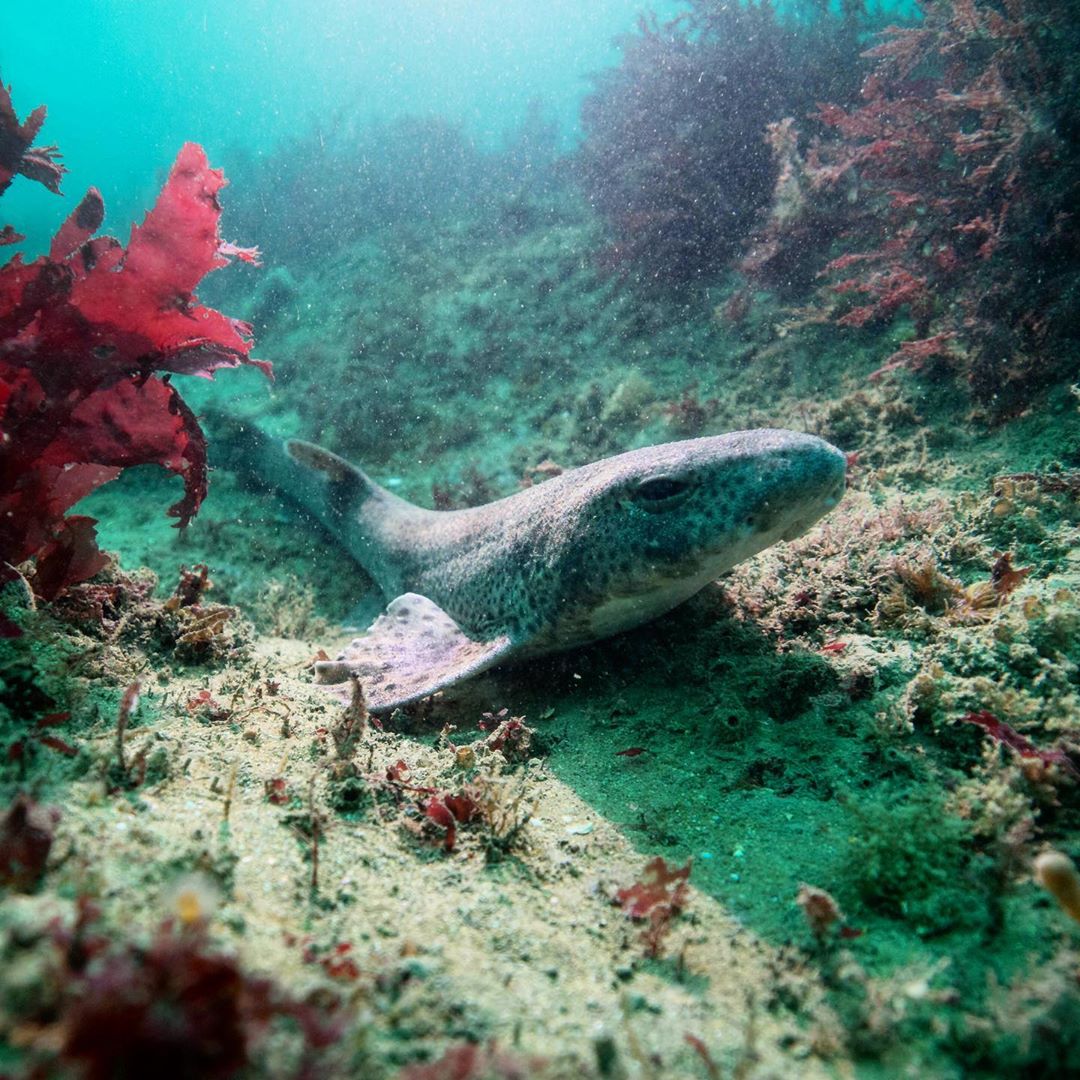 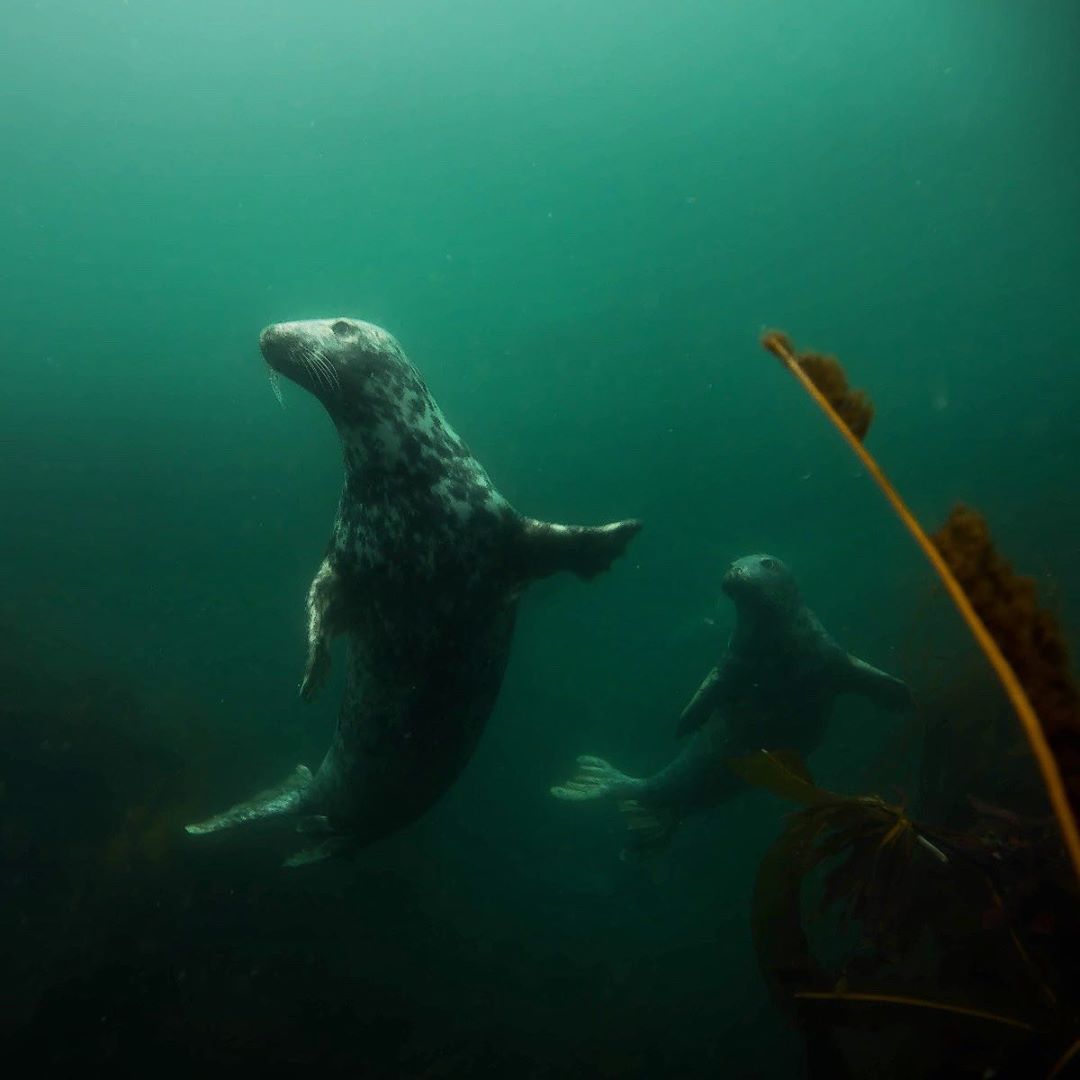 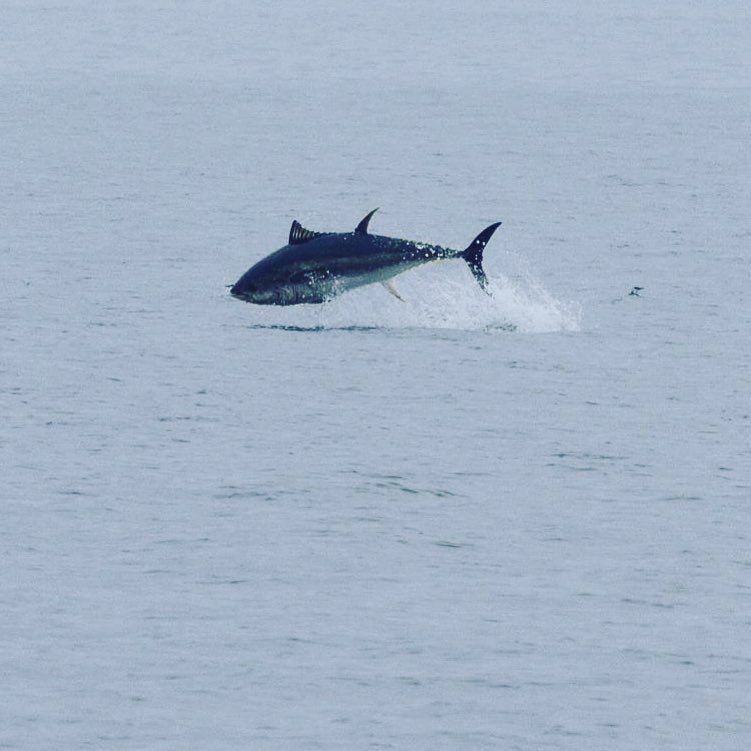 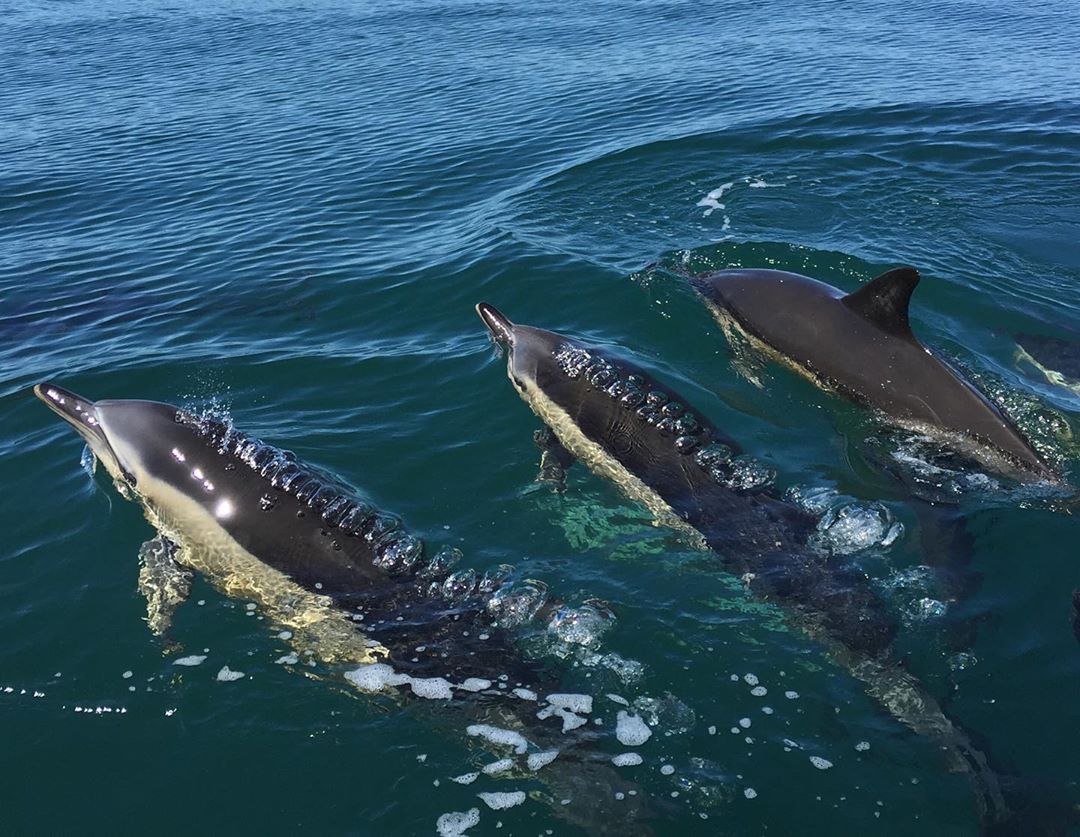