INCREDIBLE pictures capture Battle of Britain pilots "The Few" fighting in the skies above Dunkirk.

These rare images capture the life and times of Squadron 610’s fighter pilots, a unit which witnessed some of the most intensive aerial combat during the Second World War. 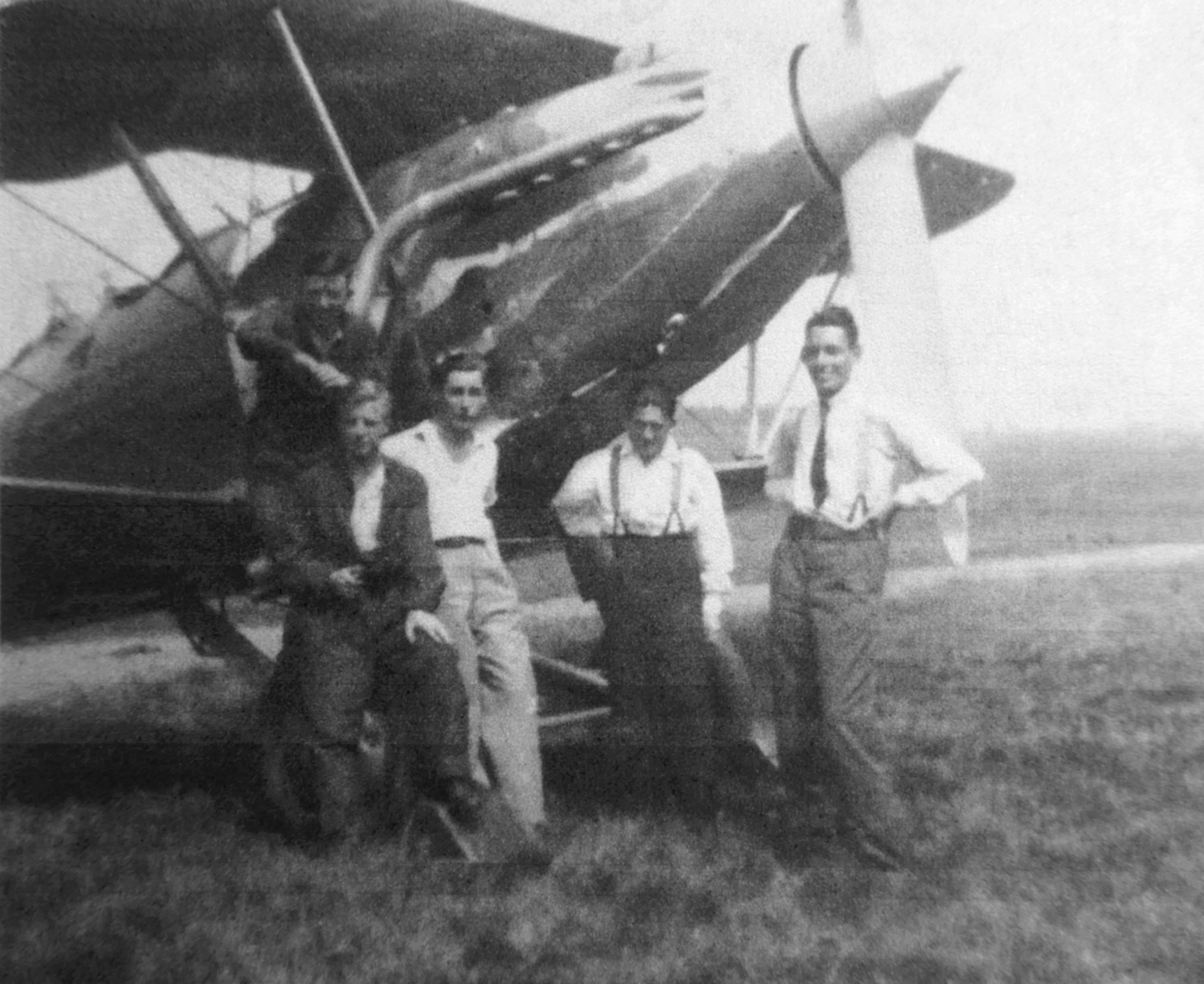 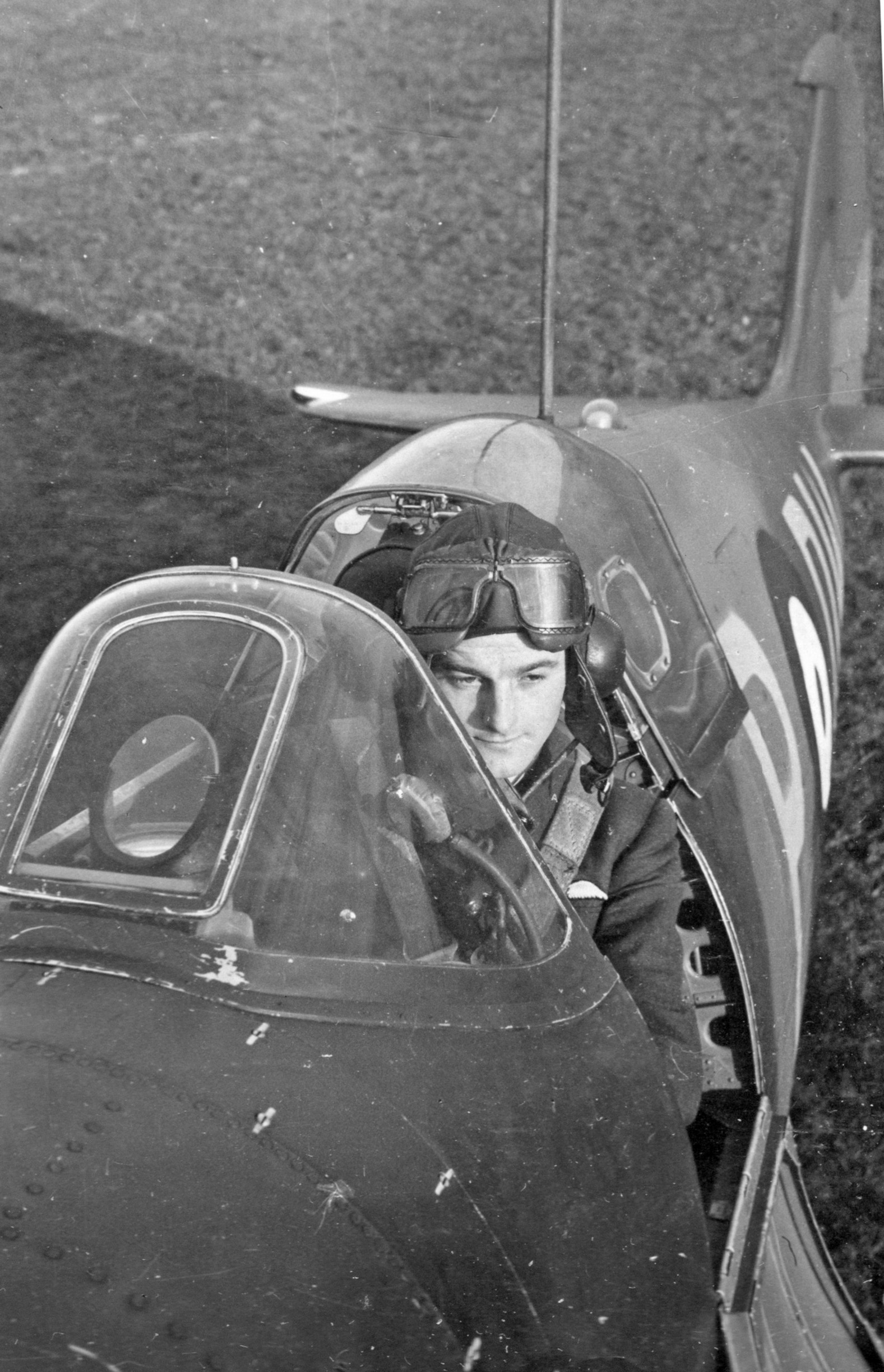 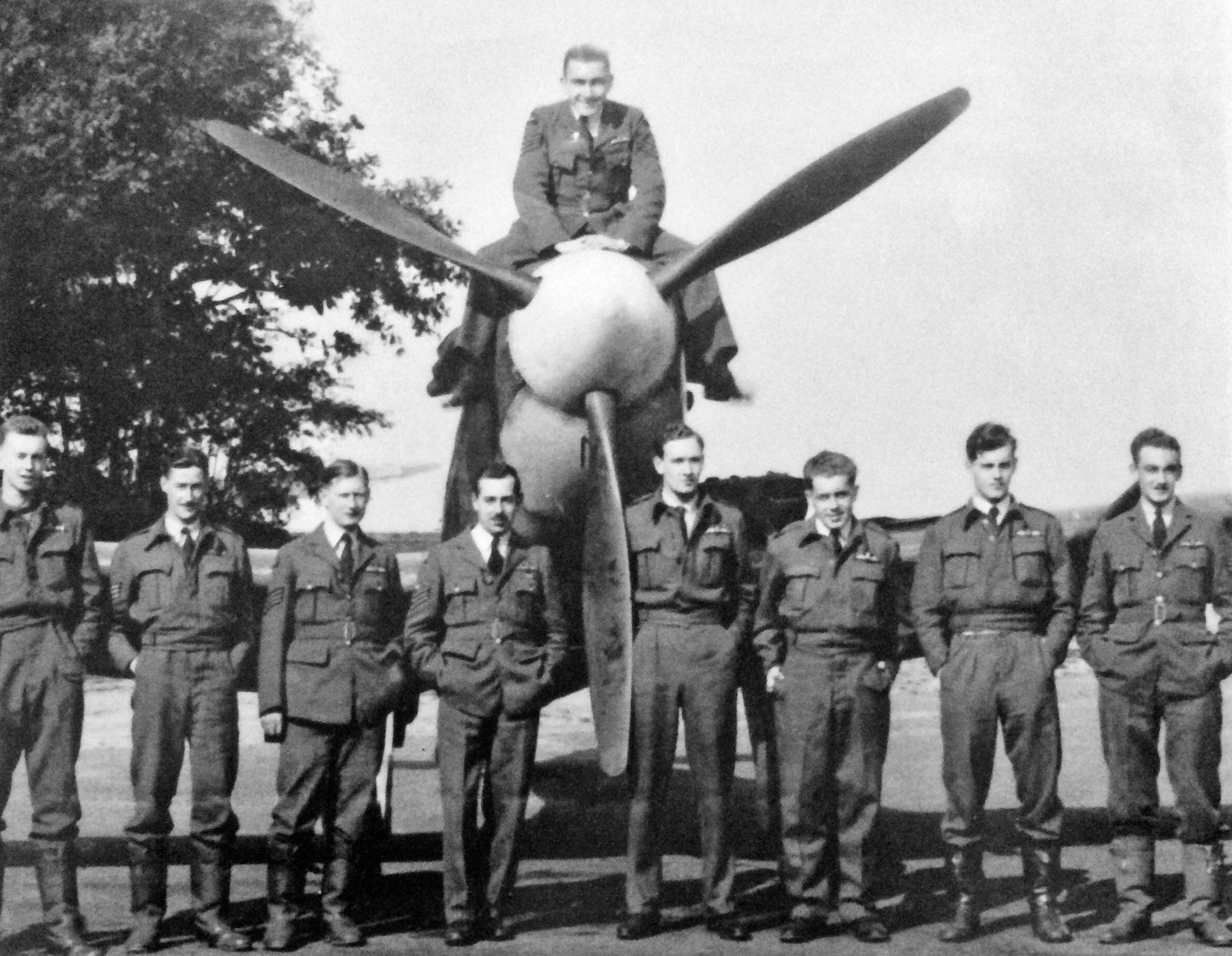 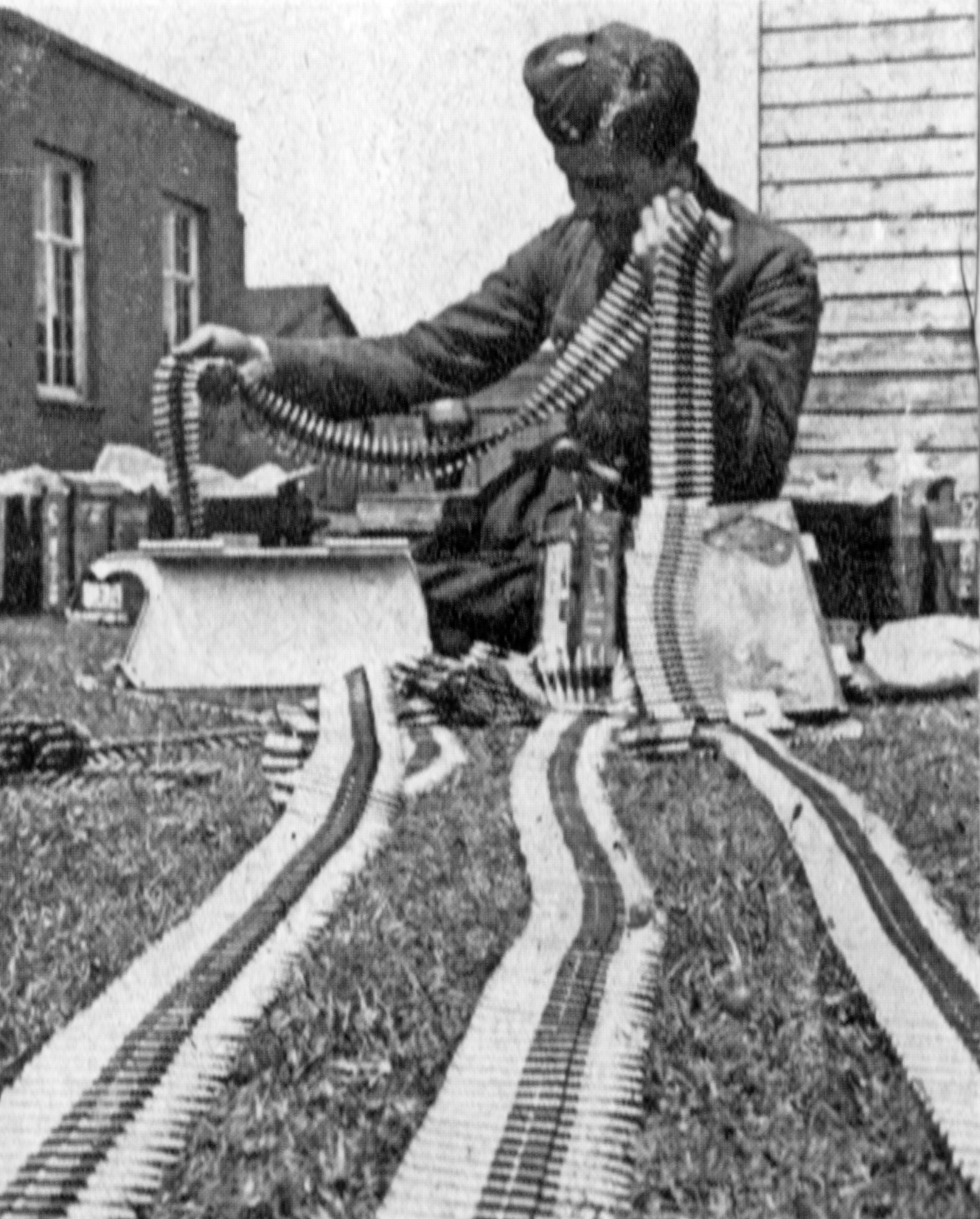 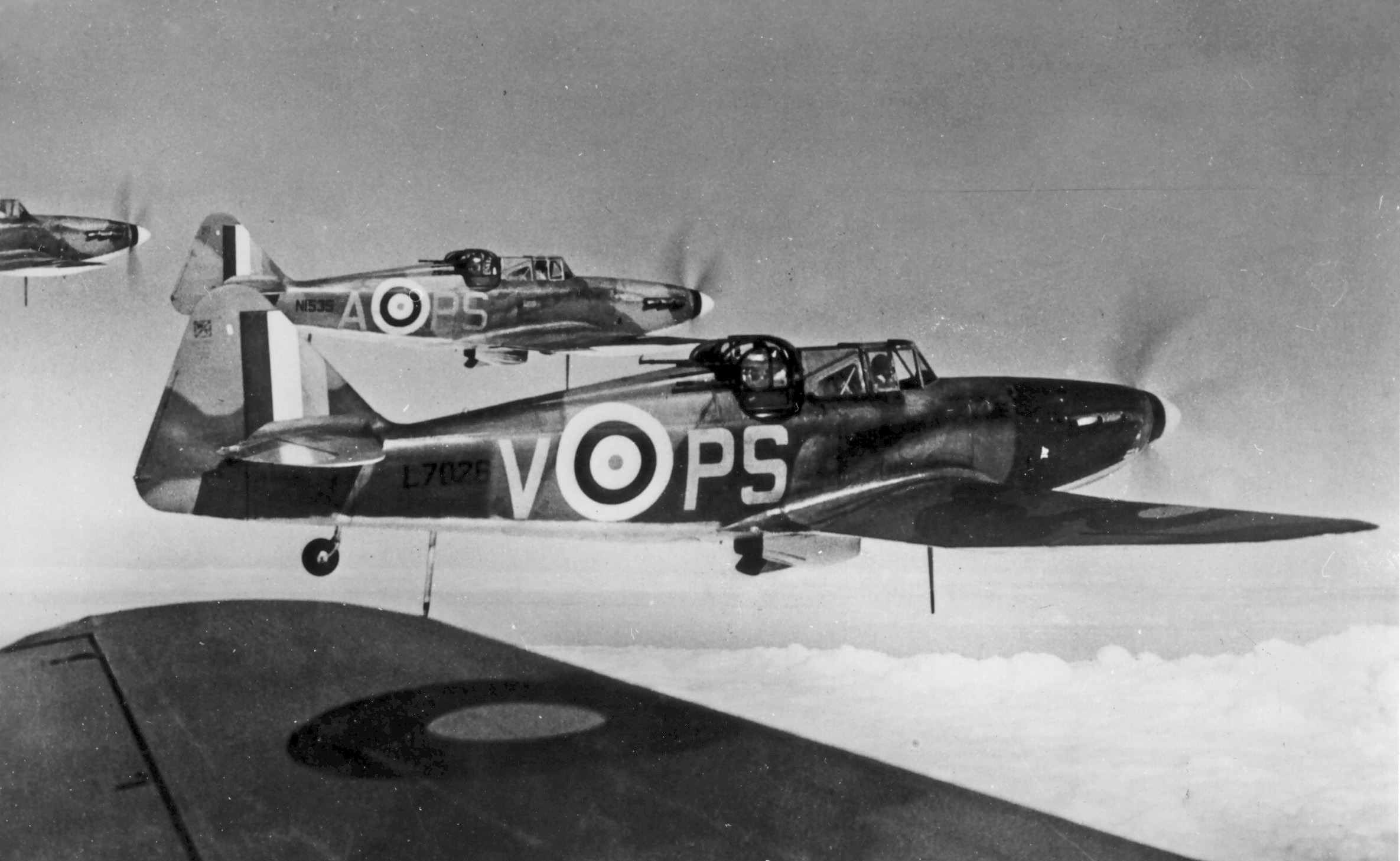 These brave men were involved in dogfights – close-range aerial fights with other aircraft – to help keep Hitler's Luftwaffe at bay.

Together with their fellow pilots, they flew from bases all over southern England to repel the Germans as they repeatedly attempted to bomb Britain into submission.

When Winston Churchill famously proclaimed, “never was so much owed by so many to so few”, the pilots of 610 were among the select band of men he was referring to.

These rare, striking shots show exhausted aces sprawled on the floor between sorties, Spitfires flying in inch-perfect formation, and the heart-stopping perspective of a trio of RAF fighter pilots bearing down on you.

It charts their origin in 1936 at Hooton Park, Wirral, when personnel were recruited locally for the expanding Auxiliary Air Force.

But soon these "weekend flyers" were moulded into a cohesive fighting unit as the threat of war and the German Luftwaffe grew increasingly more concerning.

Never was so much owed by so many to so few

In 1940, flying from Gravesend, 610 Squadron protected the Dunkirk evacuation, suffering seven pilots killed and one wounded.

On May 26, 1940, Churchill ordered the start of Operation Dynamo – the evacuation of more than 330,000 Allied troops from the beaches of Dunkirk during WWII.

RAF Fighter Command began to operate patrols from Boulogne to Dunkirk and the operations were to continue for the next nine days during the evacuation. They suffered heavy losses, but over 800 small boats volunteered to help bring 330,000 troops home, the RAF stoically performed their duty of protecting the shores and providing shelter over the evacuation. 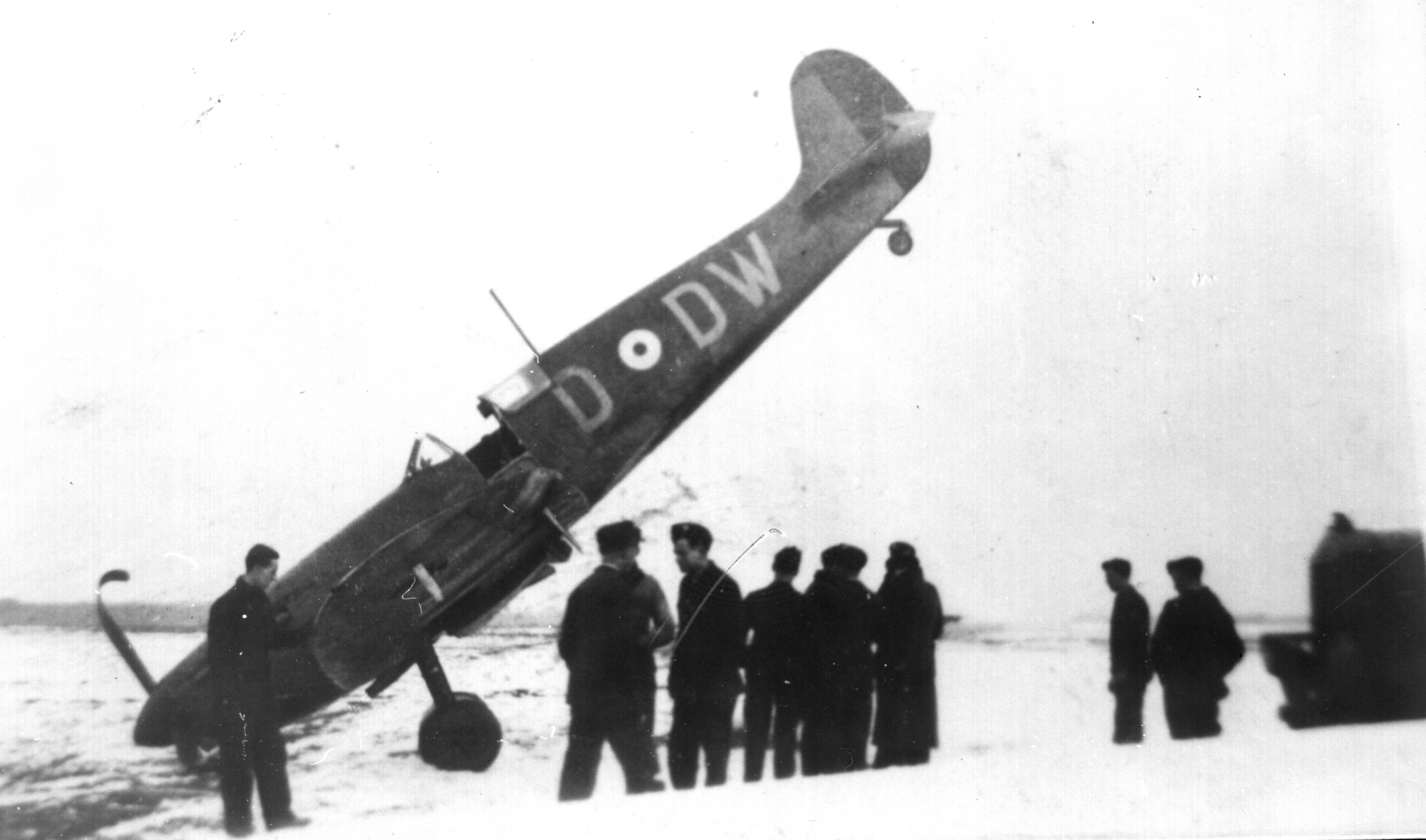 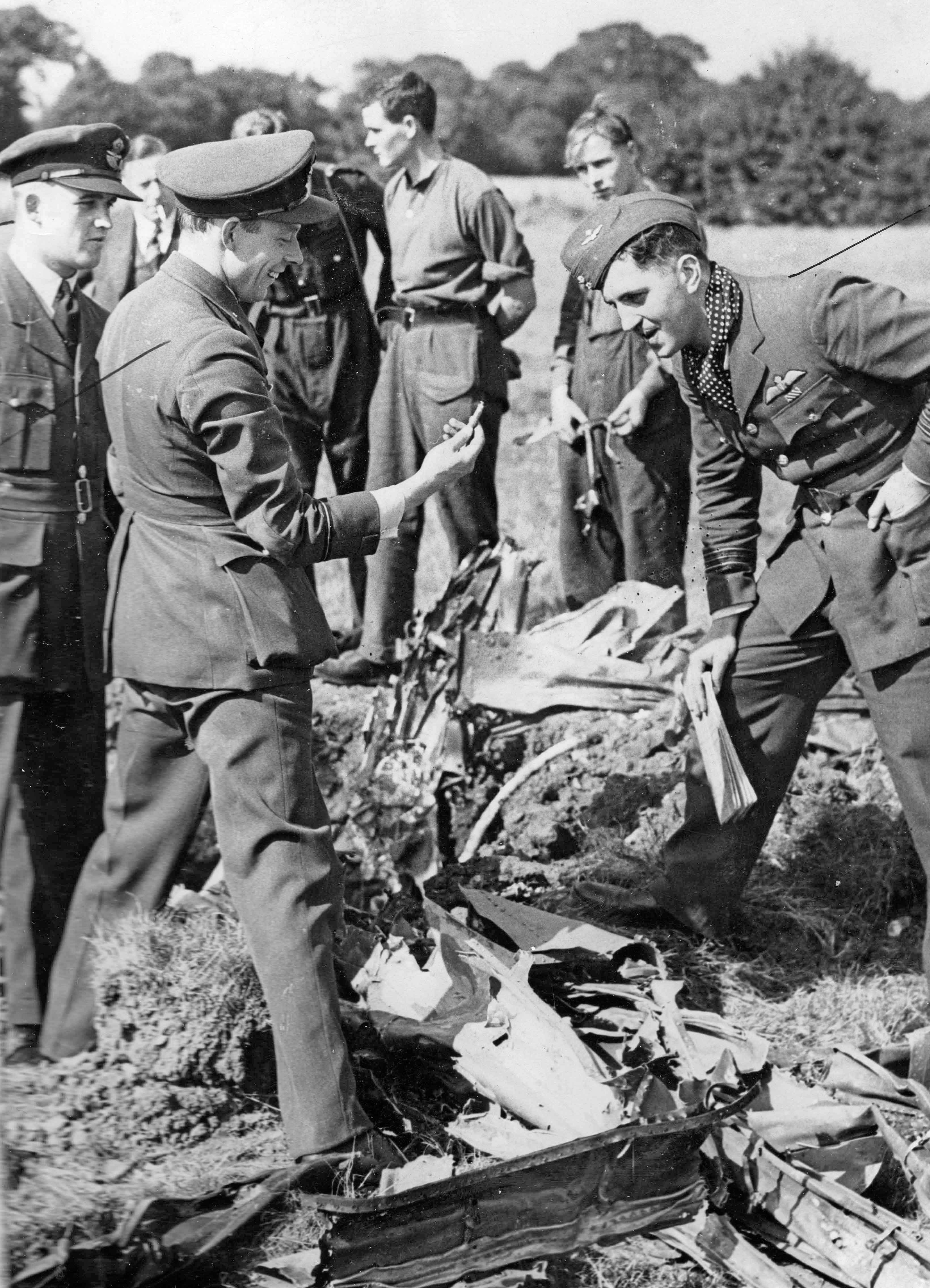 The 610 Squadron then played a key role in the Battle of Britain, claiming a heavy toll on the Luftwaffe while operating from Biggin Hill and Hawkinge.

Against dire odds, the British RAF managed to contain and fight off the Luftwaffe during months of gruelling aerial warfare.

Due to the hard work of The Few – supported by the many on the ground – Britain was able to stand firm in 1940 and eventually launch the counter attack four years later which would see the Allied Forces defeat the Third Reich.

But success came at a price.

610 Squadron lost 22 pilots, with 15 wounded and five ground crew killed in the eight months since Germany unleashed its Blitzkrieg on May 10, 1940.

The Few: Our young heroes hailed by Winston Churchill after they helped repel the Germans during the Battle of Britain

Bailey added: "These statistics are evidence of the heroic effort made by the Squadron in defence of the Army and Navy at Dunkirk, and then the nation as a whole during the Battle of Britain.

“In Britain’s greatest hour of need, the pilots and ground crew were willing to pay the ultimate sacrifice in order to maintain our freedom against the tyranny of Nazi Germany.

“The valiant and courageous actions of 610 (County of Chester) Auxiliary Air Force Squadron’s personnel, should never be forgotten.” 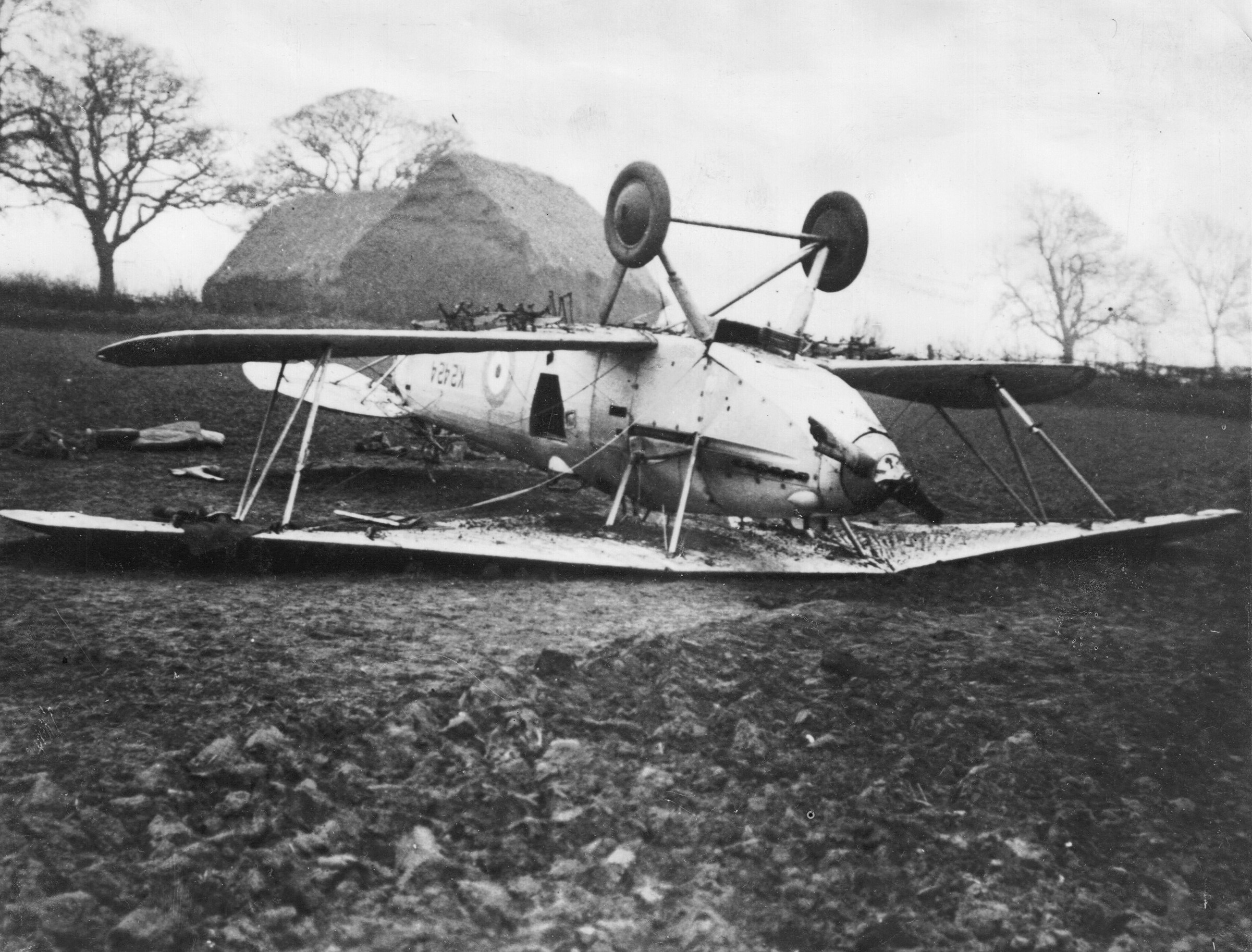 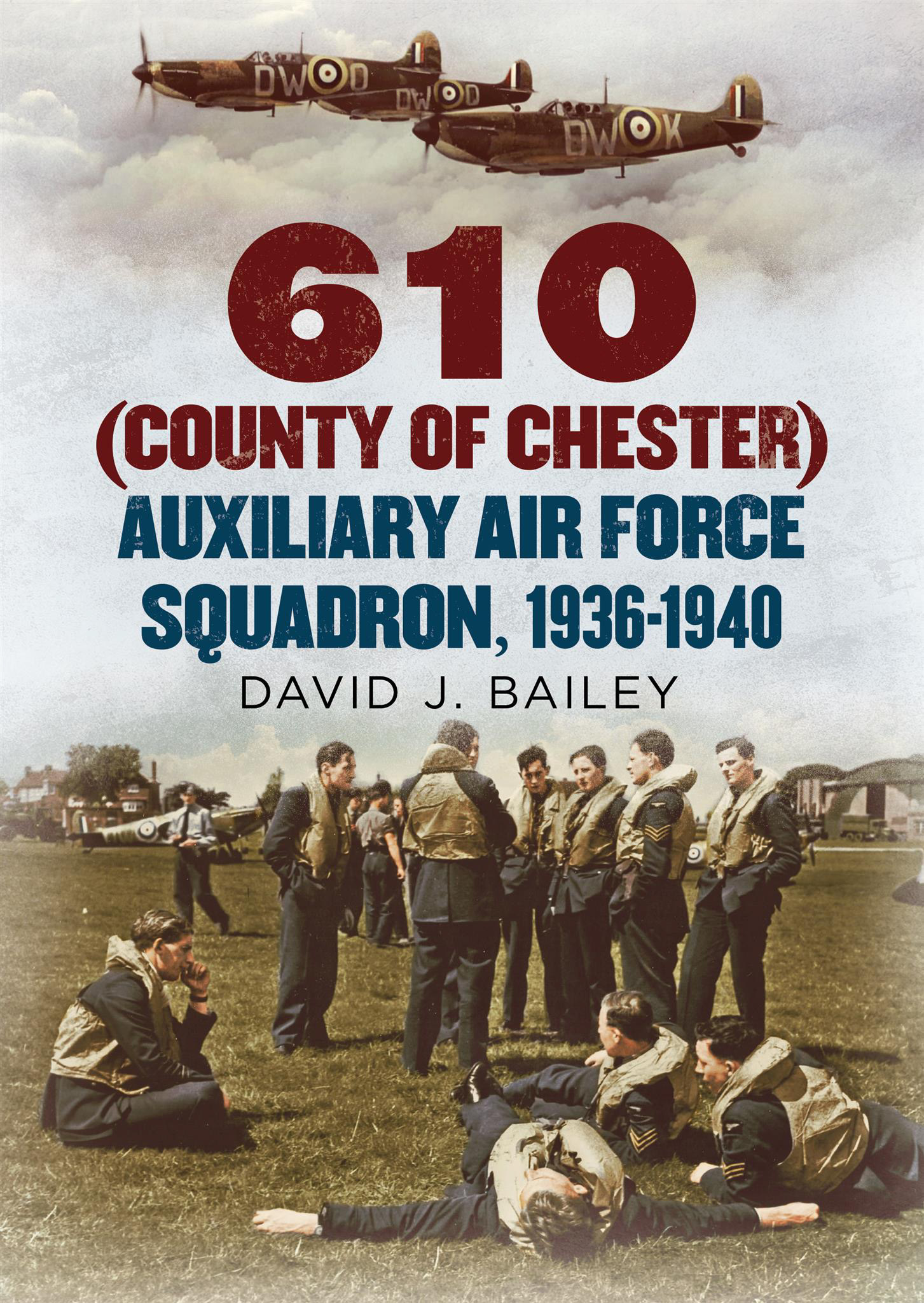