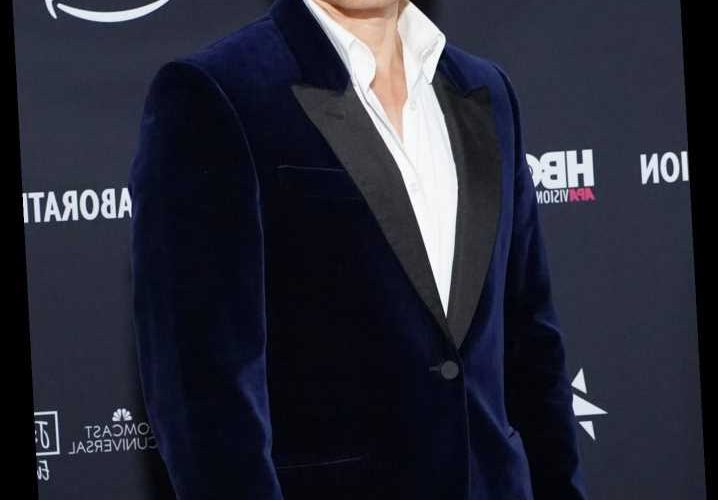 Daniel Dae Kim is speaking out about the rise in anti-Asian violence, and urging lawmakers to pass stricter laws aimed at reducing hate crimes.

"I was disheartened to find that for a bill that required no money or resources, just a simple condemnation of acts of hate against people of Asian descent, 164 members of Congress, all Republican, voted against it," he said at a House Judiciary subcommittee hearing on Thursday, according to Deadline.com. "And now here I am again, because as every witness in this hearing has pointed out, the situation has gotten worse, much worse."

His testimony was part of a larger discussion on the issue that included lawmakers, attorneys, activists and academics. The video and transcripts of the testimony are available at the House Committee of the Judiciary's website.

In addition to naming Asian Americans who have faced violence, Kim also commented on Tuesday's shooting deaths of eight people — including six women of Asian descent — at Atlanta-area spas.

During his testimony, Kim discussed Captain Jay Baker of the Cherokee County Sheriff's Office, who told reporters it was "a really bad day" for the shooter, and said that the suspect claimed the shooting wasn't racially motivated.

Baker was also criticized for two Facebook posts that blamed the spread of COVID-19 on China.

"This is a person who has a direct connection to the shooter of eight people, and he is not impartial, so it calls into question the veracity of his position," Kim concluded. "Words matter, from our president, from our leaders, from anyone with a platform."

A new study released this week by the Center for the Study of Hate and Extremism at California State University, San Bernardino, found that hate crimes against Asian Americans rose by nearly 150% in 2020, despite hate crimes overall dropping by 7%.

18/03/2021 World News Comments Off on Amid Rise in Anti-Asian Violence, Daniel Dae Kim Tells Congress 'We Are Waking Up'
Lifestyle