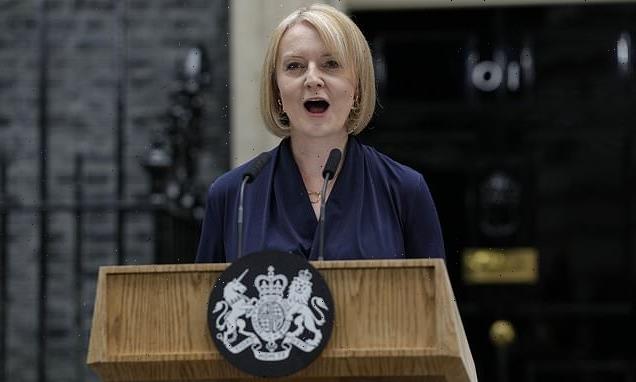 The New York Times has caused fury within No 10 by linking Liz Truss to the ‘notorious racism’ of Enoch Powell and his ‘rivers of blood’ speech.

Under the headline ‘Britain’s New Prime Minister Is Still In Thrall To The Empire’, the article claims Ms Truss’s ‘most apt antecedent’ is the former Tory Minister who became an outcast after a shocking 1968 speech on immigration.

In it, Powell predicted bloody racial tensions and suggested that ‘in 15 or 20 years’ time the black man will have the whip hand over the white man’.

In the Left-wing US paper, London-based author Kojo Koram said that Ms Truss is ‘likely to be wary of openly celebrating Mr Powell’ but still claims that ‘his roster of policies – preferential terms of global trade achieved through hardline anti-migrant policies, shrinking the state, undermining organised labour’ – are the basis of her beliefs.

Mr Koram, a lecturer at Birkbeck College, says Powell believed in ‘borders for the people of empire, but not for the wealth of empire’, adding, ‘Ms Truss is heir to this tradition of thinking. On immigration she has staked out a hardline position. 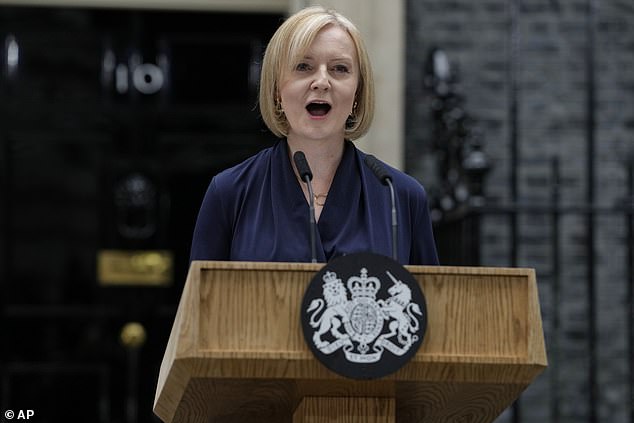 ‘The British Empire may have all but ended 60 years ago, but the country’s next Prime Minister is still in thrall to its legacy.’

It is only the latest in a series of overtly hostile articles by the paper attacking Britain’s Government and Establishment.

In an article published after the Queen’s death, it described the murder of Prince Philip’s uncle Lord Mountbatten by the IRA in 1979 as ‘karmic’.

Last night, a No 10 source reacted with fury, saying: ‘It’s outrageous to claim Ms Truss should in any way be linked to Powell’s views.’