AN anti-mask TikToker who revealed that she lost three family members to Covid has been accused of murder by trolls in the US.

Jada Woods, 26, from Alabama, US, told her followers on TikTok that she had lost her father, uncle and aunt to Covid-19, all within days of each other. 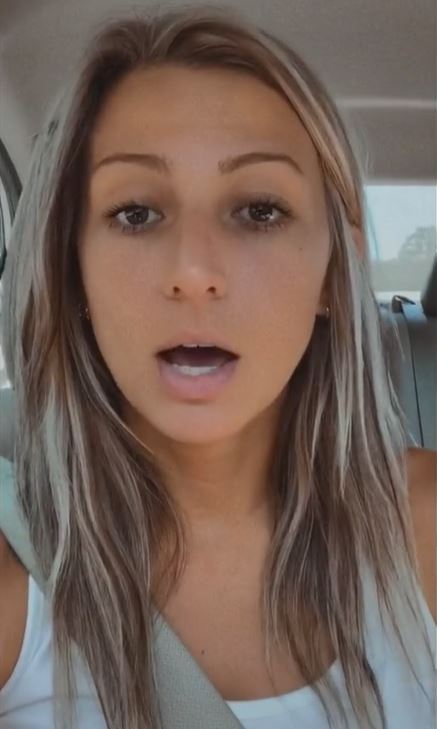 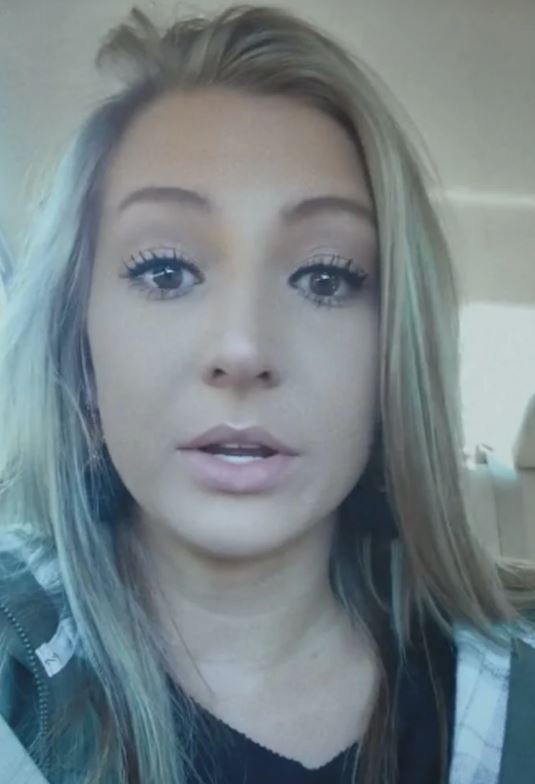 In an emotional post on the site she revealed that she was on her way to her uncle’s funeral.

She goes onto say the following day she would be attending her ‘papa’s funeral’, who she says she was fishing with just a couple of weeks before he died.

Her aunt was suffering from the virus at the time and was on a ventilator, Jada later uploaded a video she had also passed away.

But trolls on TikTok were not empathetic towards her loss as she had previously downplayed mask-wearing to her 62,000 followers on TikTok.

In old videos she was seen saying: "Is it just me, or are masks actually not required? It’s just the sign that says, ‘Masks are required.’ For government reasons I guess, I don’t know.

"But lately, I forget my mask and I go up to a store and it says ‘Masks required’ and I’m like, crap. I’m just gonna go in anyway and see if they let me in.

"I never have anything said to me, so now I just don’t wear it. Nobody says anything!"

Some even claimed that Jada's nonchalance towards the virus made her responsible for murder.

One person who commented, highlighted by Daily Dot said: "I feel like a bad person, but I’m not finding a lot of empathy in my heart for her. Who knows how many people she murdered with her flippancy before it started affecting her personally? So selfish."

Despite the outlandish claims by the trolls, there is suggestion that Jada infected anyone with Covid-19.

She seemed unfazed by the backlash and defiantly shared a video of her going into Starbucks putting on sequined facemask, which she said was "for all the haters."

Although she previously questioned wearing a mask, Jada now sees the importance of them and is taking Covid seriously.

She has also removed all anti-mask content from her TikTok page. 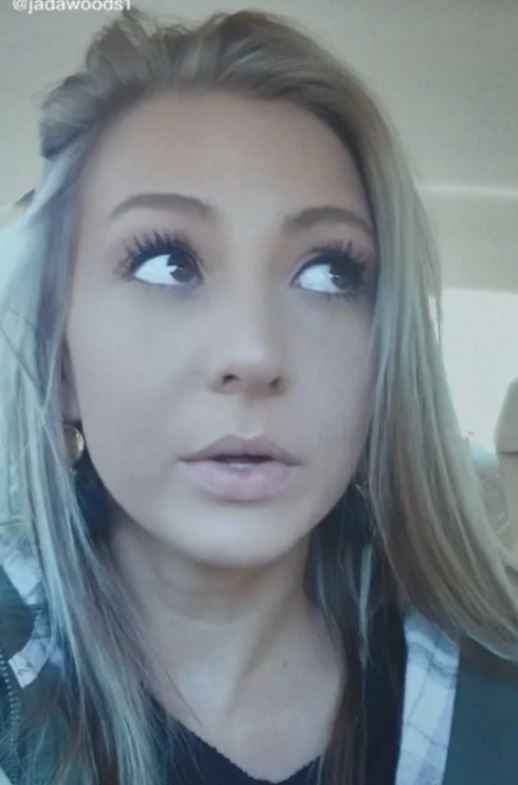 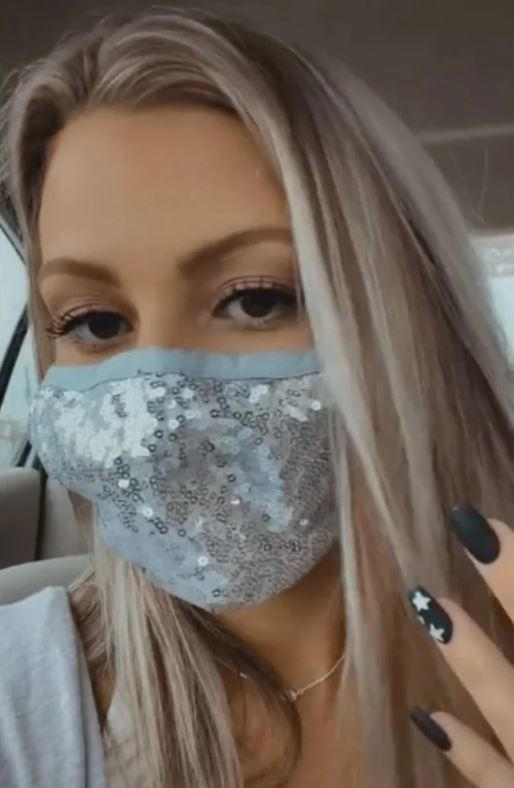