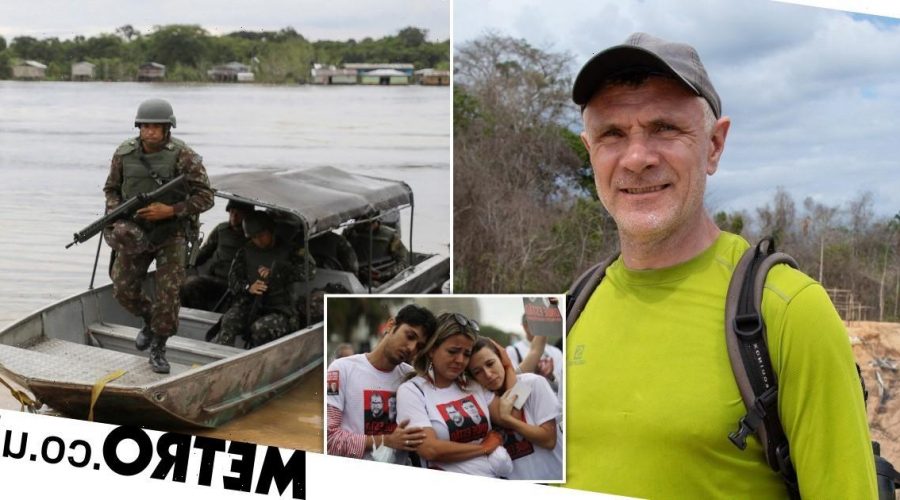 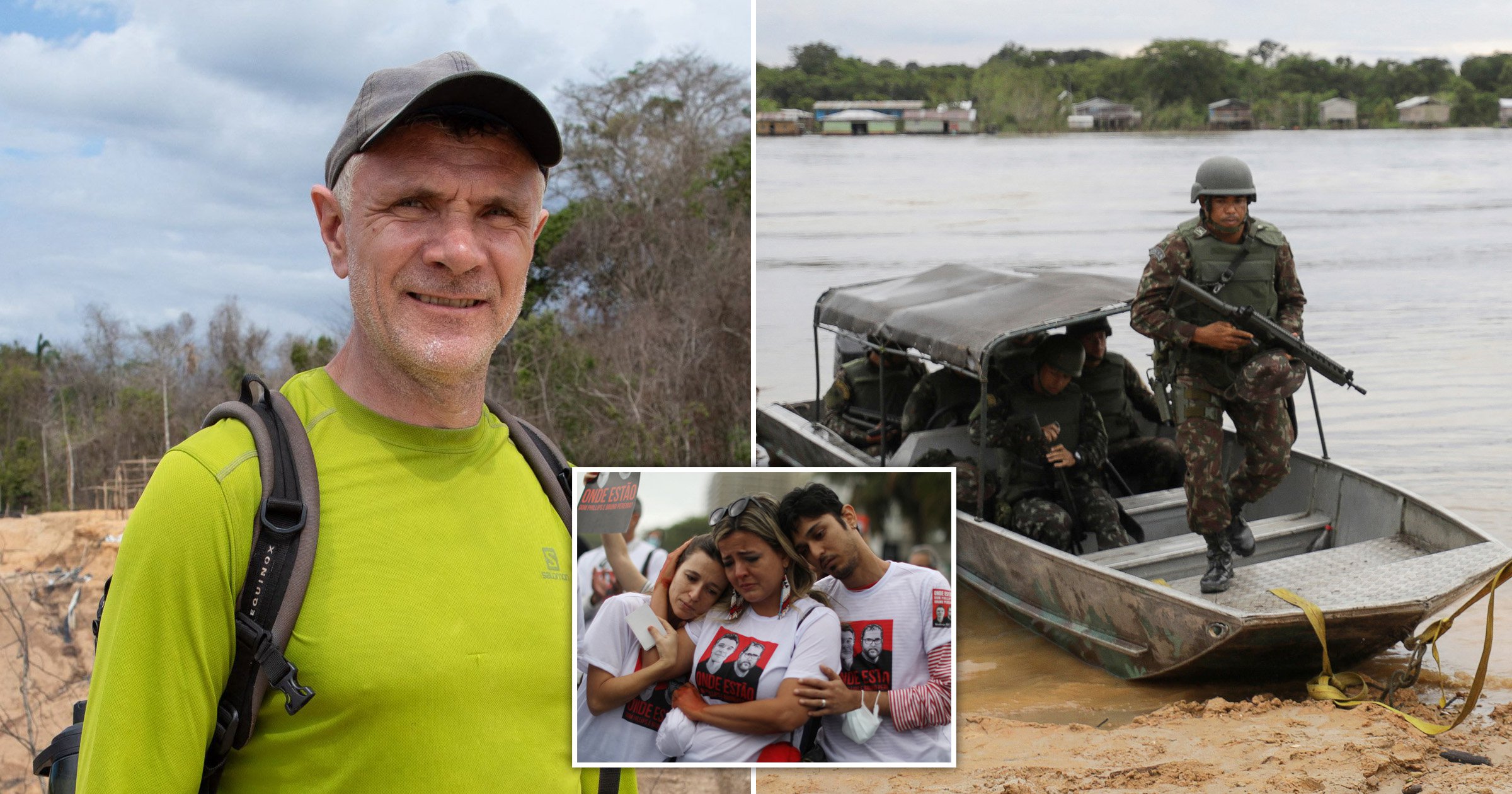 The family of missing British journalist Dom Phillips have received an apology after being wrongly told his body had been found.

Brazilian police have been searching for the 57-year-old writer, and indigenous expert Bruno Pereira, 41.

They vanished from a remote part of the Amazon, and are believed to have last been seen early on June 5 in the Sao Rafael community.

Mr Phillips’ family received a call from an aide to Brazil’s ambassador for the UK on Monday claiming their bodies had been discovered tied to trees in the rainforest.

But the journalist’s brother-in-law, Paul Sherwood, said yesterday that ambassador Fred Arruda had written to the family to say the statement was incorrect.

The envoy said: ‘We are deeply sorry the embassy passed on to the family yesterday information that did not prove correct.’

He went on to say the embassy had been ‘misled’ by information it had received from ‘investigating officials’. Mr Arruda insisted: ‘The search operation will go on, with no efforts being spared.’

He added: ‘Our thoughts remain with Dom, Bruno, yourselves and the other members of both families.’

Police suspect he was involved in the case with his brother Amarildo da Costa de Oliveira, who was arrested last week.

Amarildo, known as ‘Pelado’ was arrested last week in the riverside village of Sao Gabriel – not far from where Mr Pereira and Mr Phillips were last staying. He was detained for allegedly carrying a firearm without a permit – a common practice in the region.

Police did not clarify why he was being treated as a suspect, but he is thought to have been among a group of men who threatened the missing men near an indigenous territory on June 4.

Officers returned to Sao Gabriel yesterday and seized some ammunition and an oar, a statement said.

Both suspects are being held at the police station in Atalaia do Norte, the nearest town, where the second man was arrested.

The search for the missing men is nearing the end as the area left to cover keeps shrinking, according to a spokesman for indigenous group Univaja, which has been looking non-stop.

Eliesio Marubo, a lawyer for Univaja, said indigenous searchers tipped off the authorities after discovering traces of the men in the area, helping to focus the search.

Brazilian Federal Police said the latest development in the search for the two men was the discovery of their personal items.

A firefighter on a search team told reporters of a backpack with clothes and a laptop that was tied to a half-sunken tree trunk.

On Saturday, separate reports emerged that police had discovered human matter in the Itaquai River, near Atalaia do Norte’s port. Authorities previously said blood found on a suspect’s boat had been sent for analysis.

Protesters, carrying banners depicting the faces of the two men, walked to Brazil’s Ministry of Justice in the capital, Brasilia, yesterday to demand justice and answers.

Staff of indigenous agency Funai went on a one-day strike to demand greater security for their experts working in the field.

They also called on the organisation’s president, Marcelo Augusto Xavier da Silva, to retract statements criticising Pereira in the days after his disappearance.

Mr Pereira worked with Funai until 2019, when he was sacked over what he believed was a successful operation to stop illegal mines in an area reserved for indigenous people

Bolsonaro, who once faced tough questioning from Mr Phillips at a news conference over weakening environmental law enforcement, said last week that the two men ‘were on an adventure that is not recommended’ and speculated they could have been executed.