THE British Army is training a group of tech savvy soldiers in cyber warfare to beat the likes of Russian online trolls and Twitter-using terrorists. 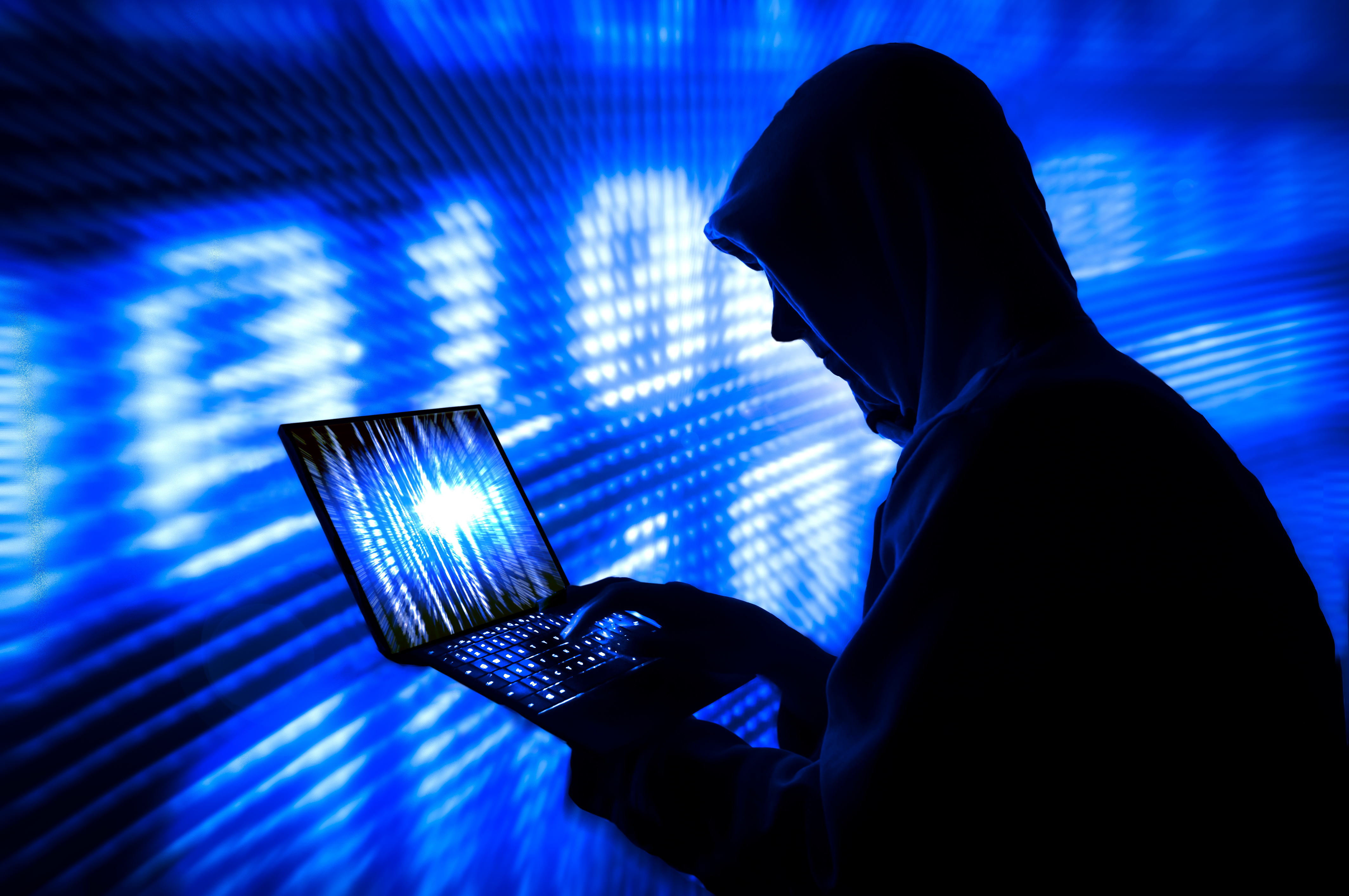 He told the Telegraph that the sophisticated cyber warriors would operate “above and below the threshold of conventional conflict” and will specialise in "information warfare".

The Commander of the Field Army said the members of the team, dubbed 'Six Division', will be recruited from other Army units as well as from the Navy and Royal Air Force.

They will also be trained in covert surveillance, advanced weaponry and will have to pass standard fitness tests like traditional soldiers.

Lt General Jones said: "The character of warfare continues to change as the boundaries between conventional and unconventional warfare become increasingly blurred.

"The Army must remain adaptable and evolve as a fighting force.”

Vladimir Putin's Russia has emerged as a master of online misinformation campaigns including the deployment of social media trolls during the 2016 US election. 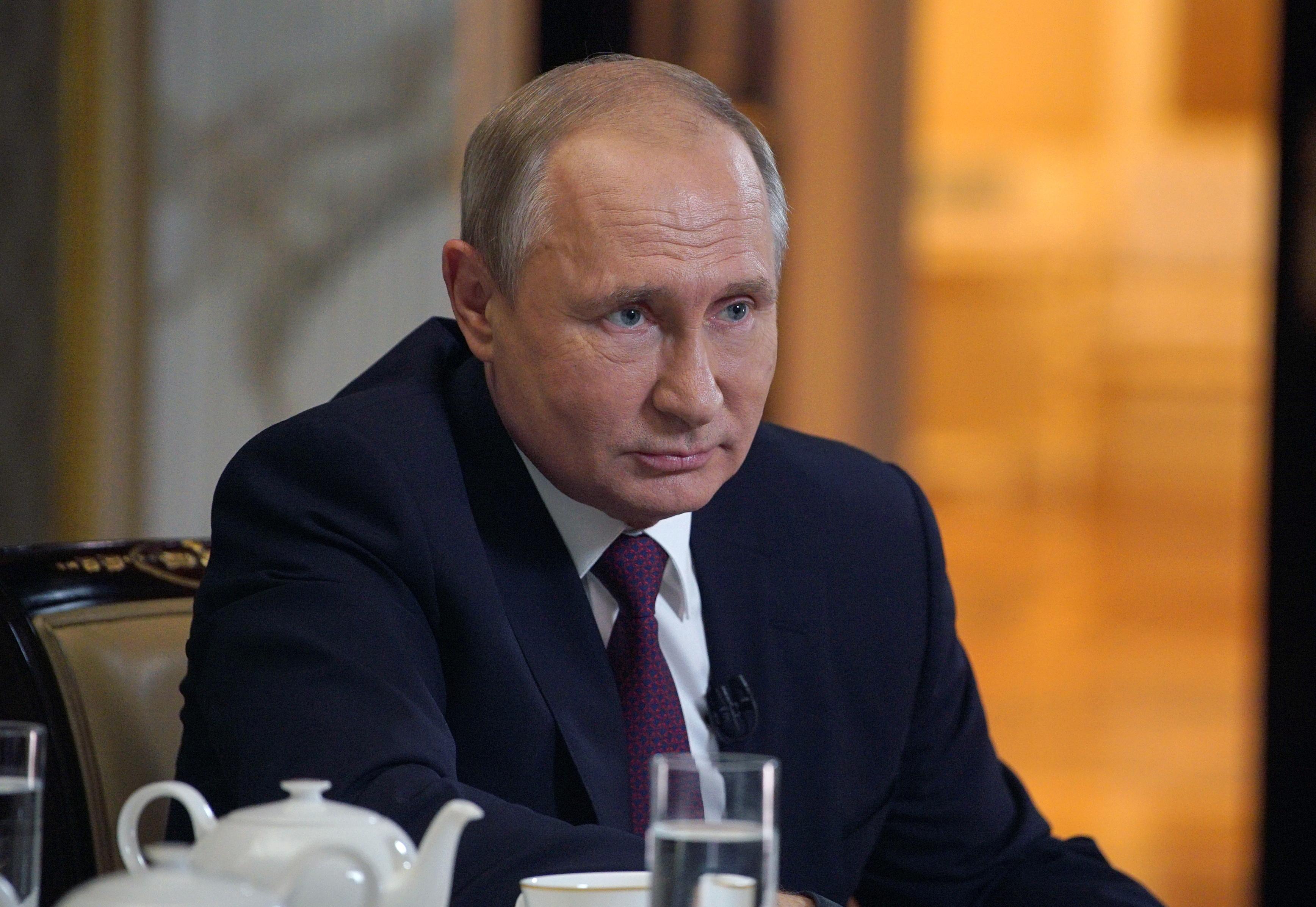