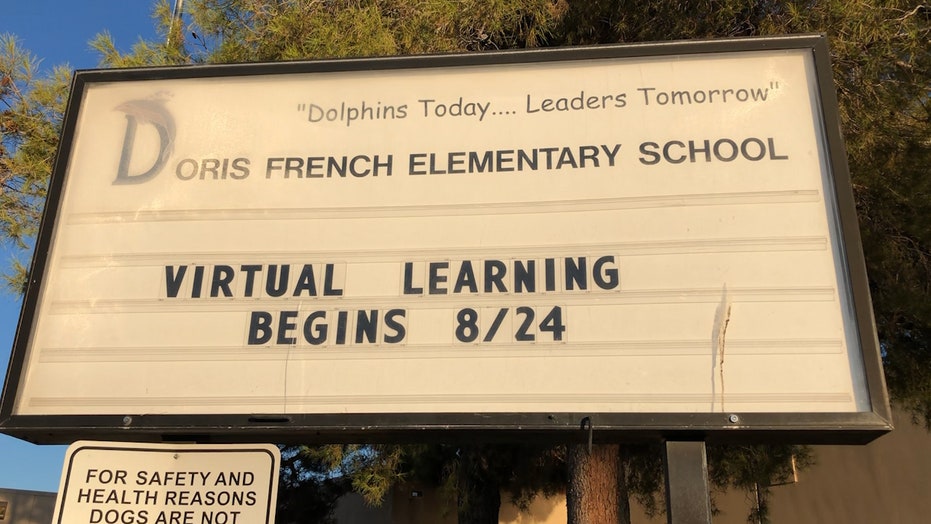 As many school districts across the United States delay re-opening their schools in full, often choosing remote leaning instead, schools in Europe have taken a different approach — with most opening with full-time in-person learning, and often making student participation mandatory.

New York City became the latest city to delay its reopening plan on Tuesday, announcing that the partial in-person schooling portion of its hybrid plan would be delayed from Sept. 10 to Sept. 21 after a threat to strike by the city’s powerful teachers union. The Big Apple’s students will begin an “all-remote transition opening” on Sept. 16.

While that “hybrid” model will only see students in classrooms for a handful of days a month, and the rest of learning be done remotely, it is still a step further than many other cities and major school districts that have opted for 100 percent remote learning altogether. 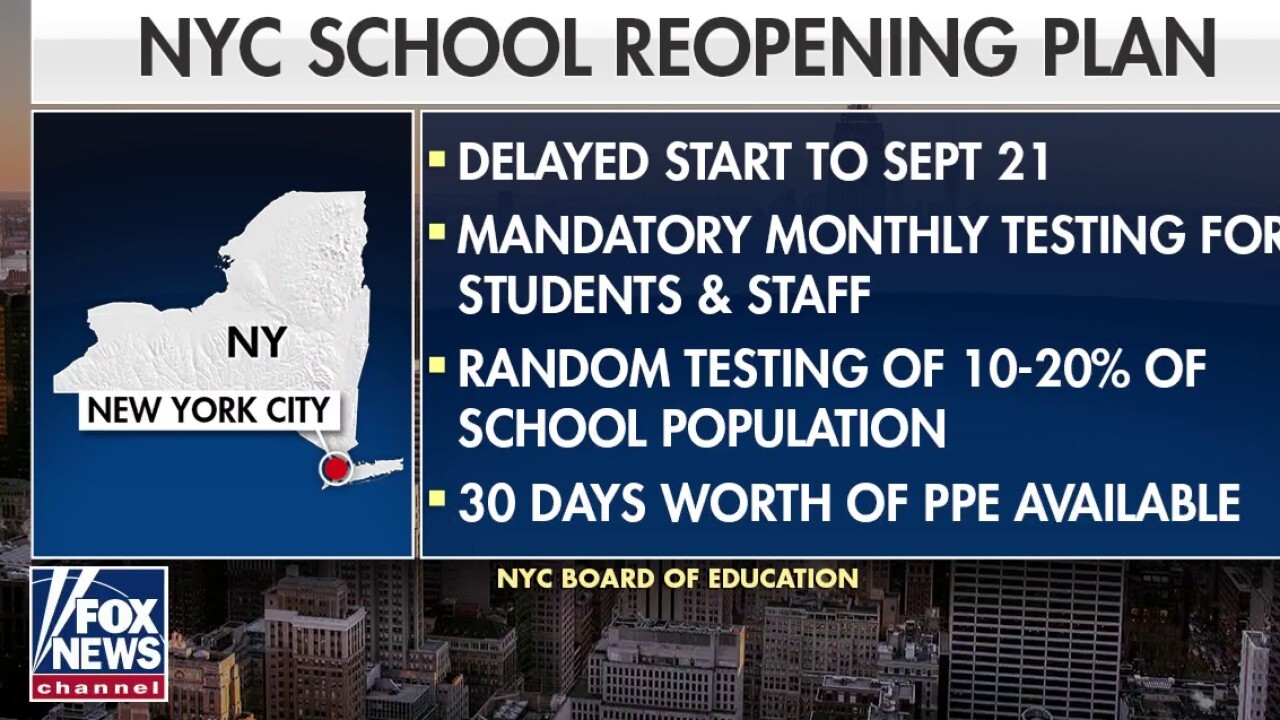 It’s an approach that has been opposed by President Trump, while the CDC has warned of the dangers of keeping schools closed. Both have warned of the dangers to kids’ mental health and education and social development of keeping them out of school, while noting that evidence suggests children are unlikely to be seriously affected by the disease, with some studies suggesting their capacity to spread it may be limited.

"The best available evidence from countries that have opened schools indicates that COVID-19 poses low risks to school-aged children, at least in areas with low community transmission, and suggests that children are unlikely to be major drivers of the spread of the virus," the CDC said in July.

The struggle to reopen schools in the U.S., coming also during the final stretch of a heated election year, is a marked contrast to how the reopenings have been handled in Europe — with most schools snapping back in full. Many had also re-opened in early summer.

In the U.K, schools reopened this week with full in-person tuition, with attendance mandatory. U.K. Prime Minister Boris Johnson had brushed off concerns from teachers unions, urging parents to send their kids back to school. 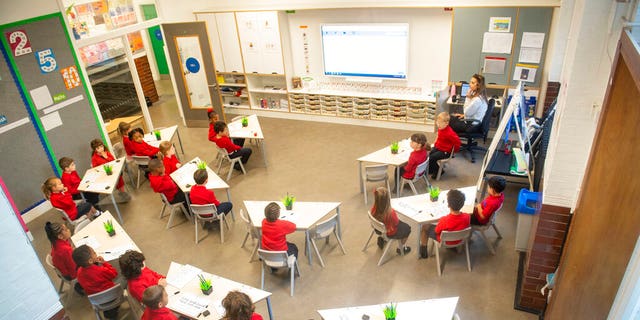 Pupils sit in a classroom on the first day back to school at Charles Dickens Primary School in London, Tuesday Sept. 1, 2020. (Dominic Lipinski/PA via AP)

His case was bolstered by a joint statement by the chief medical officers’ of England, Scotland, Northern Ireland and Wales that pointed to the “exceptionally low risk” of children dying of the disease.

“Despite an increase of more than 300 percent in the number of young people that were tested from one week to the next . . . the number of positive cases recorded increased by just two. Not two per cent,” the first minister said, according to The Financial Times. “I hope [that] is reassuring to parents and teachers across the country.”

Scotland has been requiring masks when moving around school, but in England rules are more relaxed — only being required for older students if their local area is in lockdown.

In Germany, schools have been opening without a uniform approach since early August. The Washington Post reports that Berlin and three other states began opening last month after northern states opened a week earlier. In some classrooms, children will be made to wear face masks, in other schools — including Berlin — they will not be.

Since then, thousands of children and teachers have gone into quarantine, but most are going to class regularly and authorities have largely avoided shutting down whole schools.

In Sweden, meanwhile, which bucked the trend by refusing to lock down, schools will continue be open, as they were before the summer, mostly without a mask requirement. Denmark too had quickly reopened schools in the Spring and is opening as usual.

France, meanwhile, is re-opening its schools even though it has been hit with a recent spike in infections. Children 11 and over will be wearing masks all day. The Post cited a French poll that showed 79 percent of French parents wanted their children back in school.

In Italy, which was the country hardest hit by the contagion in February and March, schools are set to re-open on Sept. 14 — although some schools with larger sizes will use a mix of in-person and distance learning, Reuters reports. Entry times will be staggered and single desks introduced. Marks will be obligatory for entry and departure but can be taken off during lessons.

Those schools that are reopening in person were given backing by the world Health Organization, which warned Monday that school closures have hurt children's mental health and social development

“We cannot let children become the hidden victims of this pandemic by denying them the opportunities they so fundamentally deserve,” WHO Europe said.

03/09/2020 World News Comments Off on As US schools delay reopenings, Europe forges ahead with full in-person learning
Lifestyle