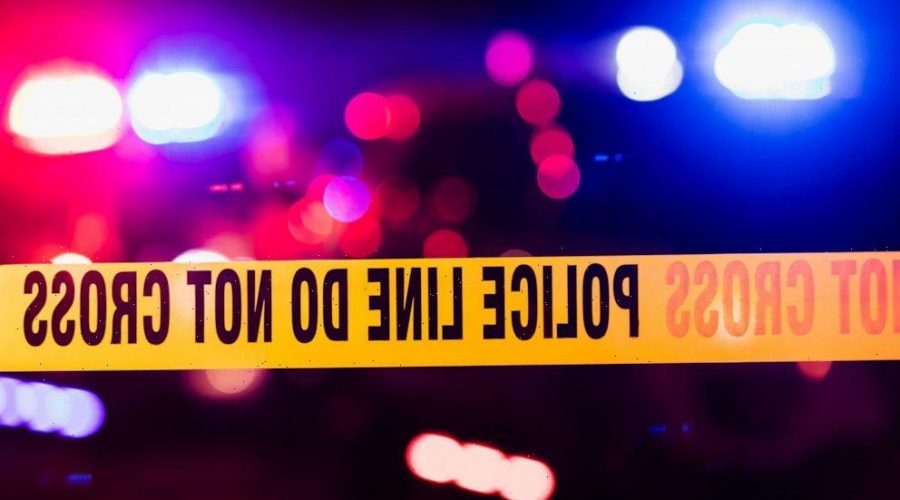 At least nine people have been injured in an early morning shooting in Austin, Texas.

The Austin Police Department said in a tweet just before 2 a.m. local time that officers were on the scene of a shooting in downtown Austin with “multiple victims with injuries.”

The county’s official EMS twitter account said there were a total of nine patients and that emergency medical services transported two people — one critical and one non-life-threatening — to the hospital while police transported six people in unknown conditions. The ninth remained near the scene and was being treated there, according to the Austin Police Department.

The motivation behind the shooting is currently unknown and authorities have not yet given an update on the status of the suspect or suspects involved in the case.

Authorities have said they will be briefing the media on the latest information regarding the shooting but have not yet confirmed a time.

This is a developing story. Please check back for updates.