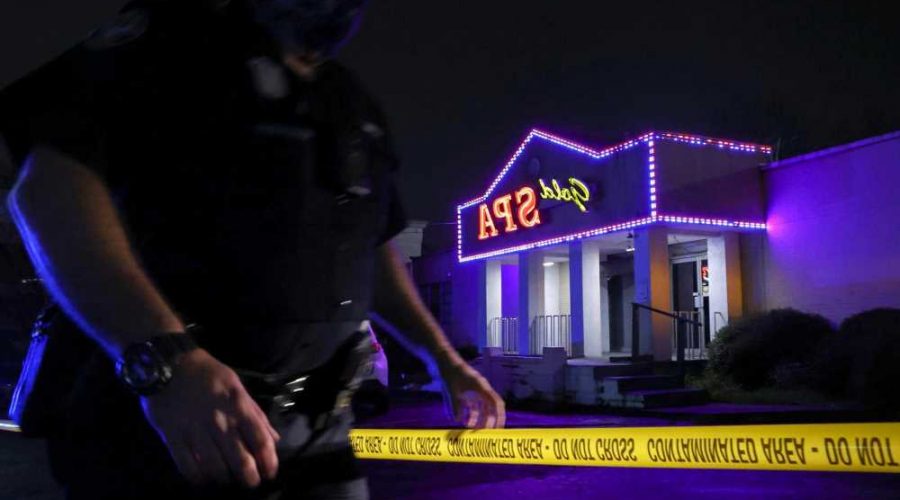 Maybe if they just ask nicely.

The Atlanta Police Department has taken to social media to beg residents: please stop shooting each other.

“We’re hoping that people will see the message and think twice before they resort to picking up a gun,” department spokeswoman Chata Spikes told the Atlanta Journal-Constitution.

“Anger + Guns Adds Up to Nothing Good,” reads a Facebook post that pictures the equation’s answer as a flower-bedecked coffin.

“You cannot put the bullet back in the chamber once it is discharged,” the post explains. “Many have learned this the hard way.”

Four of Atlanta’s 37 slayings so far this year came in the March 16 shooting rampage at three different massage parlors that killed eight workers and patrons in area spas.

“This isn’t just a police matter,” said interim police chief Rodney Bryant. “We all have to work together to get us out of this.”