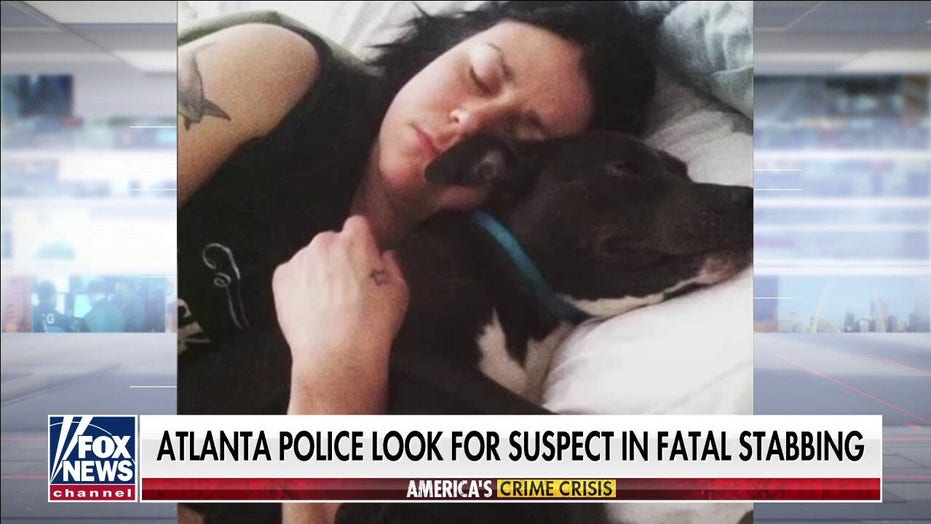 Atlanta police looking for suspect in ‘gruesome’ murder of woman, dog stabbed to death in park

Correspondent Steve Harrigan gives the latest on the homicide investigation involving an Atlanta woman and her dog found stabbed to death in a city park.

Atlanta police have released the names of the woman and dog found brutally stabbed to death in a city park Wednesday as the manhunt for a suspect in the killings continues.

Katherine Janness, 40, and her dog Bowie were both killed inside Piedmont Park, Atlanta police said. The midtown Atlanta park is popular with joggers and dog walkers.

Officers responded to the park entrance just after 1 a.m. to reports of a person stabbed. Authorities released an image taken from a security camera showing Janness with Bowie shortly before the killings.

Janness, a bartender at a local restaurant, had left her home after dinner Wednesday night to take Bowie for a walk at the nearby park. When she didn’t return, her wife tracked her cellphone to the park and discovered the bodies of Janness and the dog. 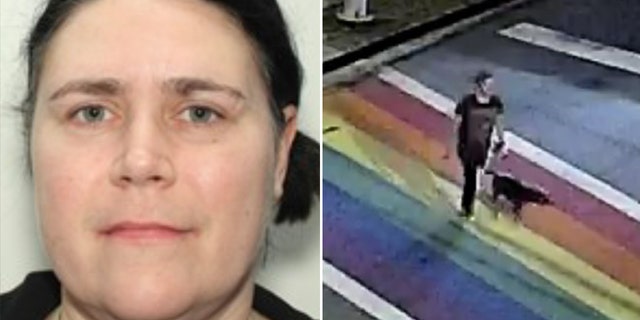 Janness, 40, and her dog Bowie were identified as the victims of a brutal stabbing Wednesday in midtown Atlanta’s Piedmont Park on Wednesday night. Police also released an image from a security camera showing the victims shortly before the killings.
(Atlanta Police Department)

A veteran police officer described the scene of the stabbing to FOX5 Atlanta as “gruesome.”

A police dive team searched the park’s lake for clues, the news station reported. It was not clear whether Janness was a victim of random violence or targeted.

Atlanta has been on edge recently amid a citywide rise in crime.

The jump in crime has already pushed citizens of Buckhead, a ritzy suburb of Atlanta just 6 miles from Piedmont Park, to demand a “divorce” from Atlanta and create its own police force.

“So what we’re doing because of the murders going through the roof and the attempted murders, and the lack of leadership and nothing changing – the insanity continues – is we’re demanding emergency hearings on our cityhood bills,” Bill White, CEO and chairman of the Buckhead City Committee, told Fox News last month.

Meanwhile, residents who live near Piedmont Park were stunned by the brutality of the attack on Janness and her dog.

“It hits home really hard to me because we have two dogs,” Atlanta resident Christopher Klein told Fox News. “It’s just astonishing something can happen like that so close to home and how much can it really affect you emotionally.”

Police are offering a $10,000 reward for any information that leads to an arrest in the killings of Janness and her dog.

Anyone with information about the homicide or the suspect is asked to contact the Atlanta Police Department at 404-577-8477.