Austin police officers will stop responding to non-emergency calls next week amid severe staffing shortages in the department.

Under this policy, collisions with no injury or burglaries no longer in progress or where the suspect has left, would not warrant a 911 call.

Austin residents in these situations and others like it will have to call 311 and file a non-emergency report. 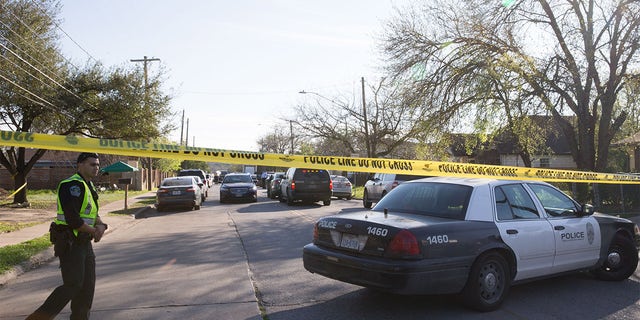 The scene near Galindo Street in Austin, Texas on March 12, 2018 where a woman in her 70s was injured in an explosion.
(AFP via Getty Images)

Austin Police Association President Ken Casaday told Fox News that APD has gone nearly two years without a police academy and does not have enough patrol officers to respond to non-emergency calls.

“Probably about 95% of the time our shifts don’t meet minimum staffing … and that is the reason they’ve started cutting back on what types of calls are answered,” Casaday said.

“It’s not optimal. It’s not providing a quality service to the community,” Casaday said. “But the community also needs to understand that we’re under a dire staffing crisis.”

Austin City Council voted in August 2020 to cut up to $150 million from its police department budget – a little more than a third of its total budget – and reinvest that money into other public services.

The decision came on the heels of a chaotic summer, marked by nationwide protests over the police killing of George Floyd in Minneapolis. Major cities, including Los Angeles and New York slashed their police department budgets as activists railed against police misconduct.

The department was partially refunded earlier this year, but not all of the units that were cut came back and the funding has yet to kick in. Consequently, the remaining officers have been spread thin.

“The officers today are overworked and continue to be short-staffed which leads to increased response times across the city. We need to add additional funding to immediately correct this failure for the safety of our city,” she said.

Charles Wilkison, Executive Director of Combined Law Enforcement Associations of Texas, warned that without more police funding, the staffing crisis will only get worse, and the list of emergency calls that officers won’t be able to respond to will only grow.

“The whimsical reimagining of the police department has normalized violence and murder in a once safe and admired city,” he said.