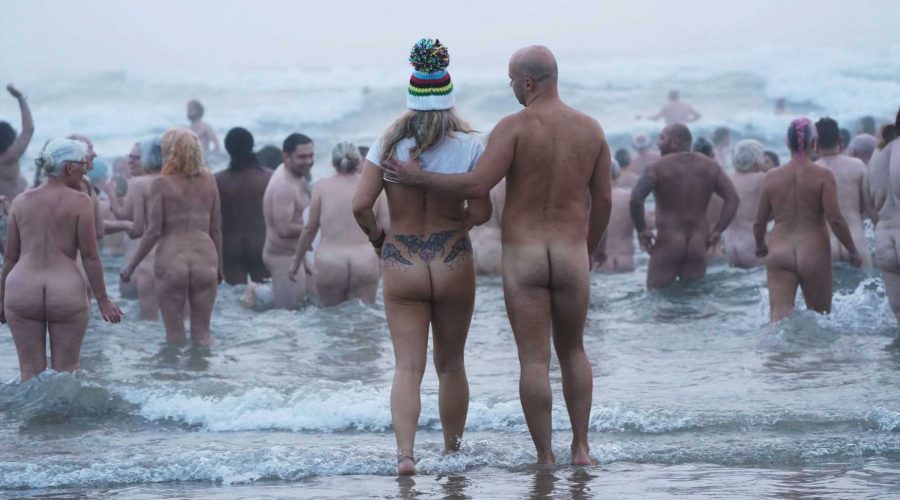 BRITS took part in a mass skinny dipping session to mark the official start of autumn. 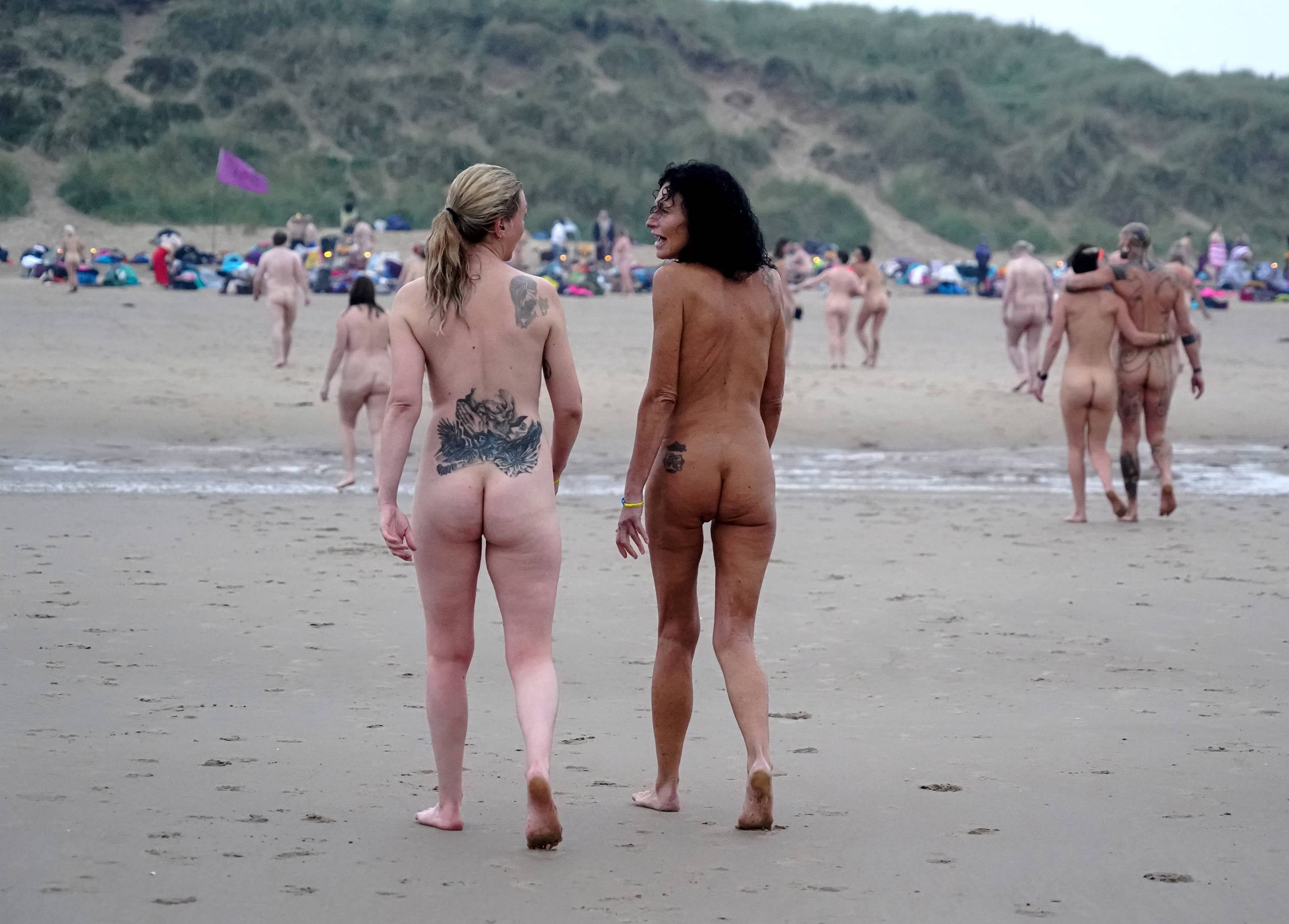 The Autumn Equinox will take place on Wednesday, September 22, with the precise moment of equinox, when the sun was directly over the Earth's equator, at 8.20pm BST.

How is the start of fall season celebrated?

The start of fall is typically celebrated with hundreds of brave Brits stripping off to take part in a huge skinny-dipping session usually in the chilly North Sea on Sunday.

In 2021, hundreds congregated on Druridge Bay in Northumberland to enjoy a naked frolic in the North Sea at sunrise during the 2021 North East Skinny Dip on Sunday September 19, celebrating the arrival of the autumn equinox on Wednesday.

The event, which takes place at the same location every year and marks one of the two days of the year on which the sun's path exactly follows the equator.

Jax Higginson, who organises last year's annual event, now in its eighth year, said: "It was massive and brilliant. There was a lot of joy and passion on the beach this morning.

"It's not just about taking our clothes off it's about taking a risk, connecting with nature, celebrating life and embracing our own bodies.

"It always happens around the Autumn Equinox and that's intentional. It's my way of saying thanks for the summer and finding a way to make the transition to winter.

"People were splashing about and there was screams and laughter, it was gorgeous. It makes it all feel worthwhile.

"I think it was the warmest it has ever been."

The fundraiser coincided with the last of glorious summer weather, allowing many Brits to enjoy one final BBQ in sunshine, before chillier autumnal temperatures sweep in.

For some, the equinox is a spiritual time, with druids and pagans particularly keen on the astronomical event.

In pagan beliefs the equinox is also know as Mabon, Second Harvest or Alban Elfed which marks a time of thanksgiving for the harvest.

New-age, spiritual people will spend the morning at Stonehenge, where they will watch the sun rise on a new season.

In some rural communities, it is traditional to drink dandelion and burdock cordials on the day of the equinox to cleanse the body and prepare for autumn.

Others will celebrate by trying to balance an egg, thanks to the untrue urban legend that the equinox is the only day when egg balancing is possible.

This year the autumn equinox in the northern hemisphere took place on September 22 – the same day as the beginning of astronomical autumn.

The autumn equinox marks the day when the northern hemisphere slightly tilts away from the sun, meaning days become shorter and the temperature begins to cool.

It is the day when daylight hours and night-times are of equal length.

This carries on until the winter solstice when the northern hemisphere begins to tip back towards the sun on its axis.

When does autumn officially start?

For astronomers, the equinox marks the end of summer and the start of autumn, meaning fall has officially fallen.

The end of autumn officially falls on December 21.

Meteorologists, meanwhile, prefer to divide the year a bit differently, with autumn taking place from September 1 to the end of November.

Whichever one you use, we're officially edging into autumn now, so dig out your coats and put that BBQ away for another year.

Meteorological calendar of the seasons 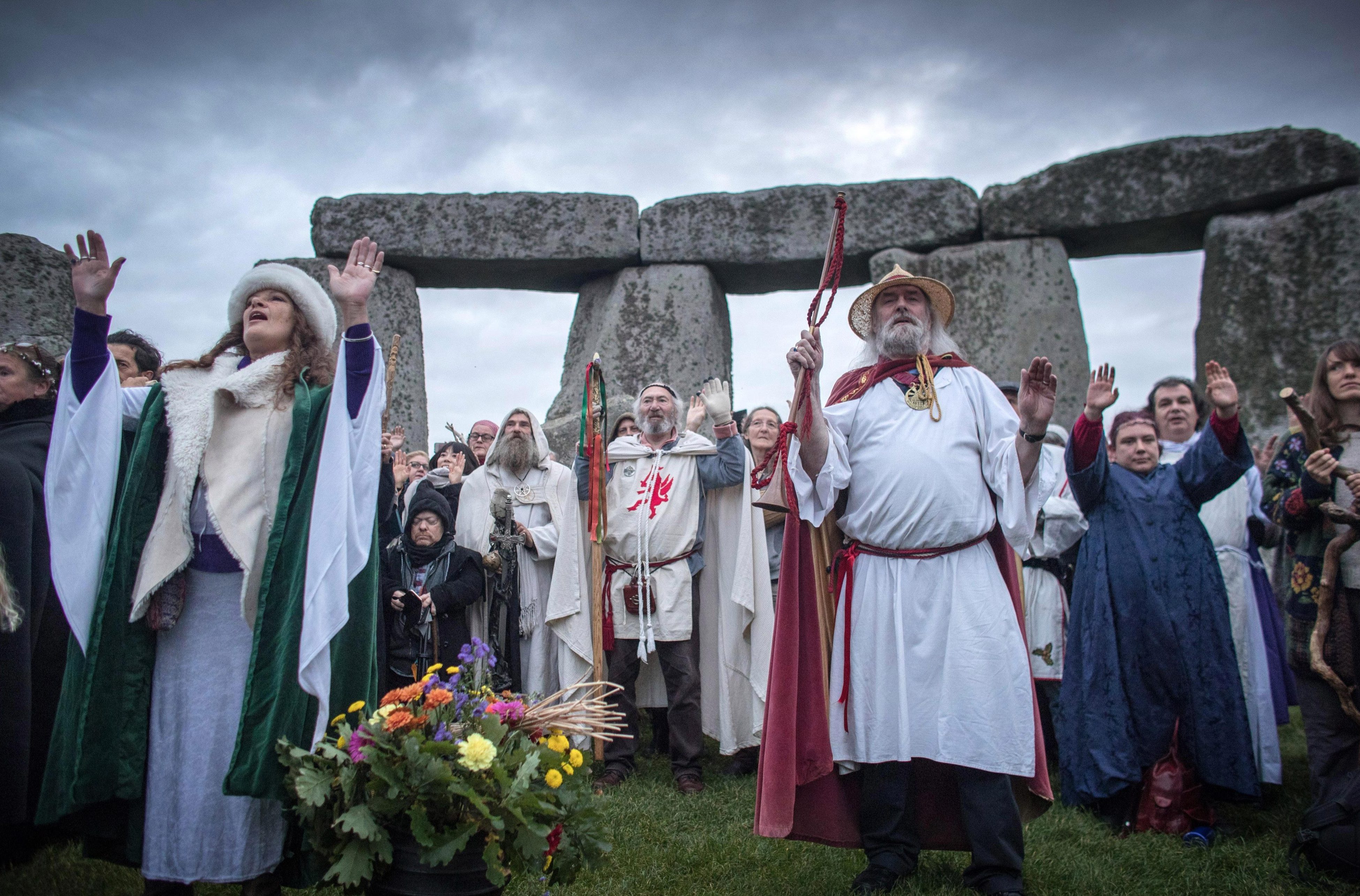 20/09/2021 World News Comments Off on Autumn equinox 2019: how is the start of fall season celebrated?
Lifestyle