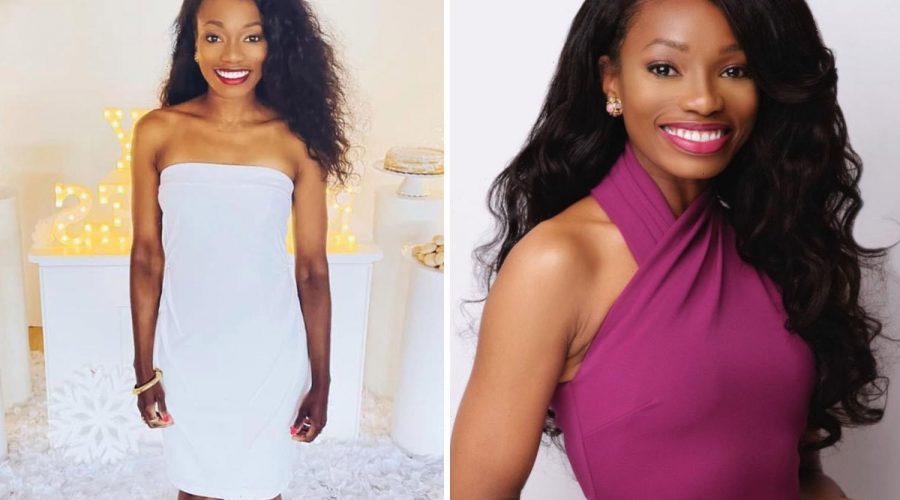 FORMER traffic anchor and journalist Ayesha Faines has passed away.

The journalist tragically died on Friday, however, her cause of death has not been made public. 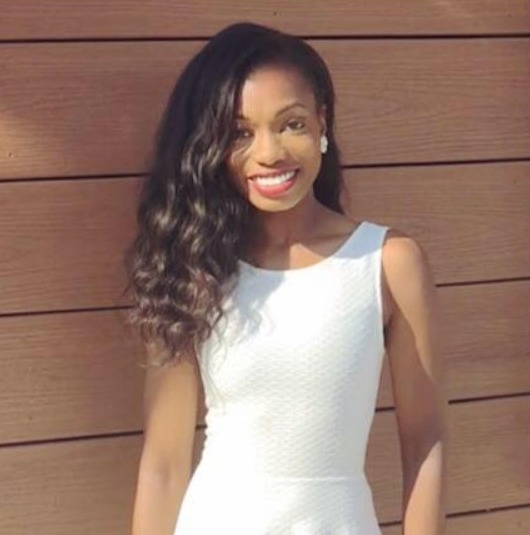 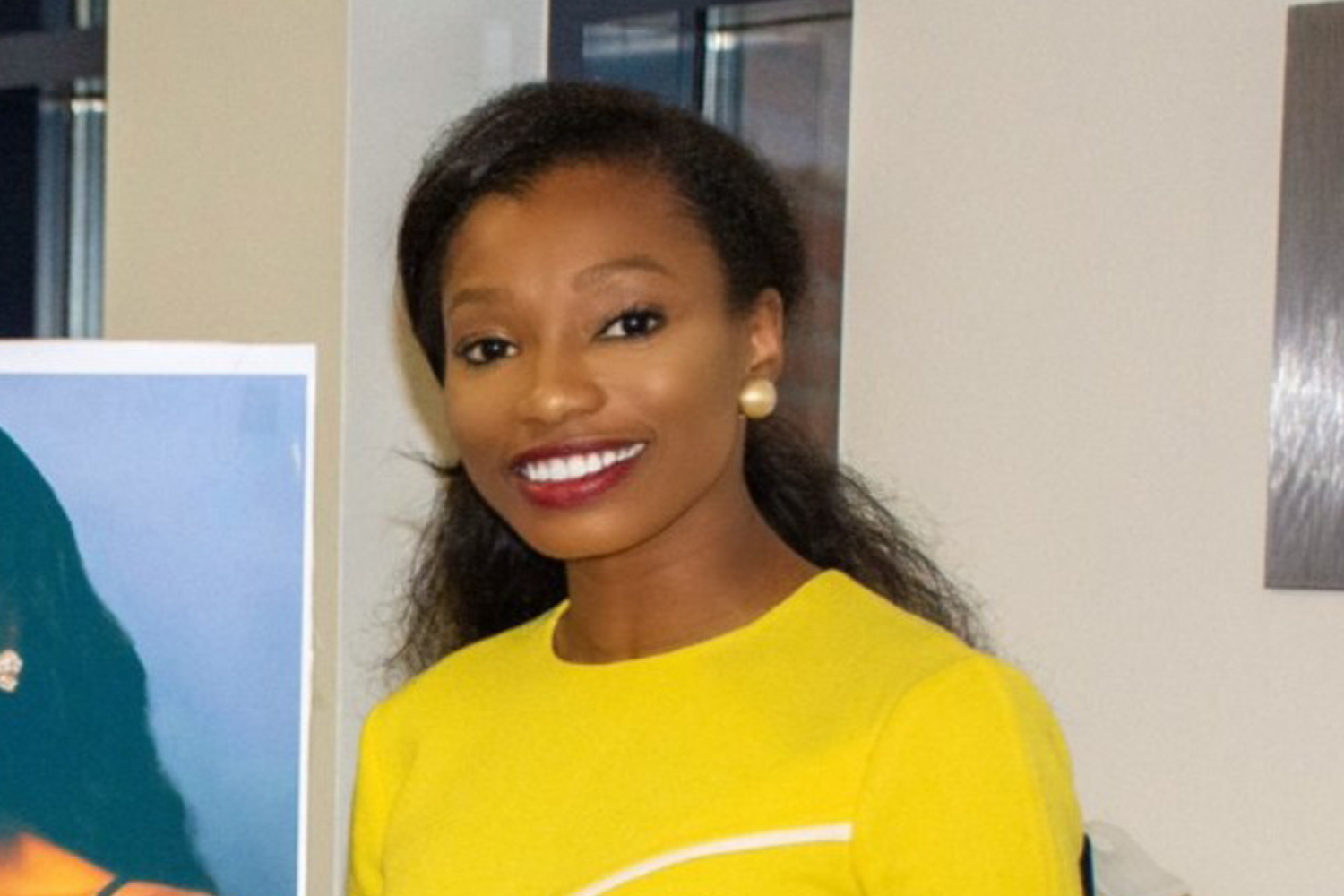 Faines was best known for being a featured panelist on The Grapevine Show, which is a millennial web series.

She was also a journalist for local titles such as News4Jax and My9TV, alongside other bylines in notable publications such as MTV.

Faines graduated from Yale University, according to her Insider profile.

Many people flooded social media with condolences for the writer, with one saying "the lost of this woman will be felt for generations."

Another viewer wrote: "Such and intelligent, beautiful and well-spoken lady. I've learn so much from her and her perspectives.

"She was a voice for women especially black women and her loss will be [sic] felt."

Others dubbed her as their "favorite person on The Grapevine" and sharing their shock at the news.