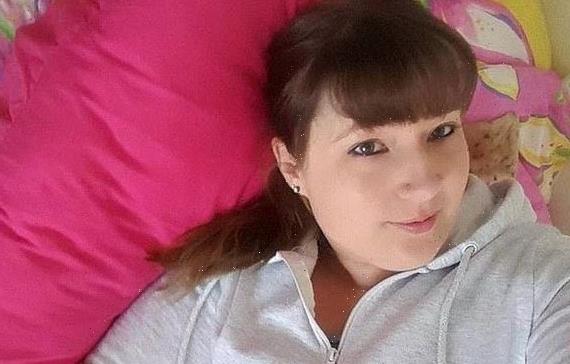 A 14-MONTH-OLD baby has been left blind and brain damaged after his mum left him in a hot car for five hours to gamble in a pub. 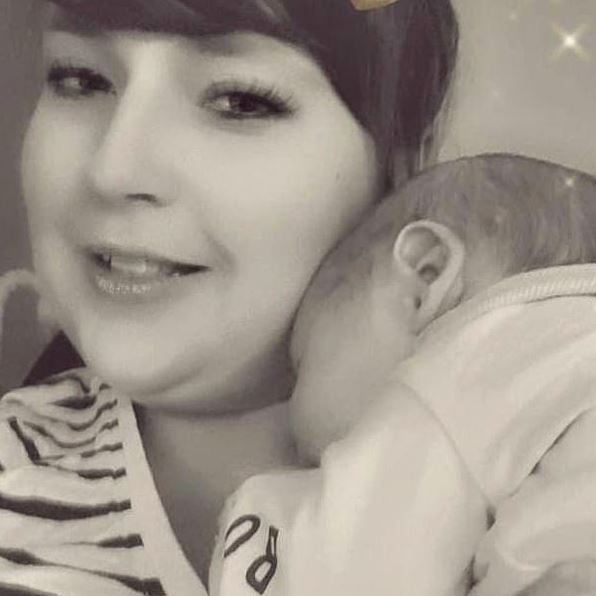 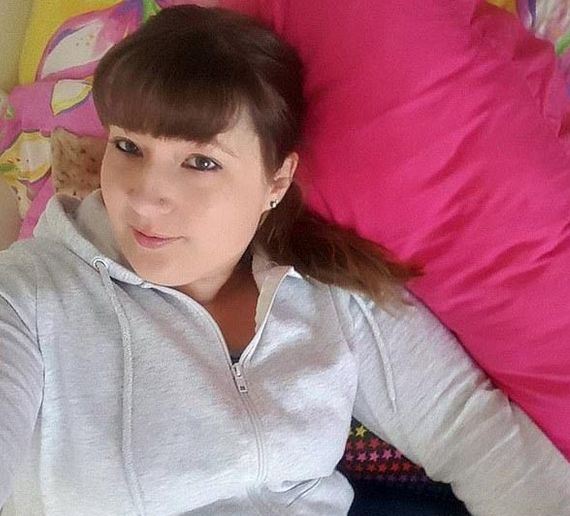 The court heard Easton was strapped inside the boiling hot car with the windows closed and air conditioning off – as outside temperatures reached 37.5C.

Millar at the time was playing bingo for five hours inside the Brook Hotel before the negligent mother bothered to check on him.

The young boy's internal temperature skyrocketed to 40C, causing his body to go into renal failure and leaving his liver in distress, the court heard.

It also sent him blind and severely damaged his brain, as his body turned 'grey blue'.

Millar begged witnesses to the crime not to tell her husband what she had done, before lying to the emergency services in an attempt to cover her tracks.

She told paramedics Easton had inhaled smoke from nearby bushfires and that the windows had all been rolled down.

She also said she had been checking on him and had left the car's air conditioner on.

Despite Millar's attempts to divert police and medics away from the truth, CCTV footage soon revealed what happened.

Easton will have to live with permanent injuries that will impact everything from his speech to his capacity to move, see and eat. He will be in need of lifelong care.

At a previous hearing over the matter, the Melbourne Magistrates' Court was told Millar remained estranged from baby Easton's father Steve.

At the time, Mr Millar said Easton had only a 50 per cent chance of survival.

Speaking to the Herald Sun newspaper in January, Mr Millar said he was "heartbroken and devastated".

"He has shown a few signs to me, when I'm talking to him you can see his mouth trying to move."

She will be sentenced later this month.