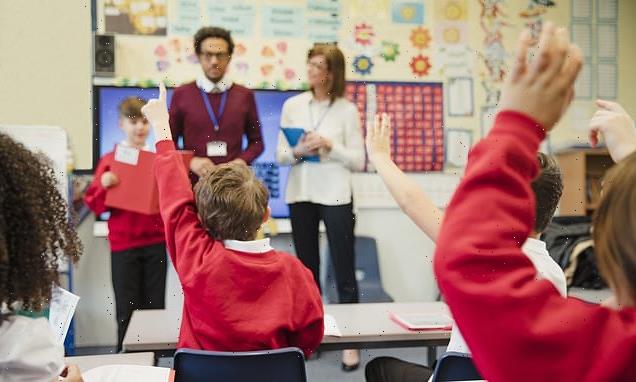 Ban snobbery! Class discrimination should be treated as seriously as racism or sexism in a nation ‘obsessed’ with the topic, experts say

As a nation we are as obsessed with class as we are with talking about the weather or house prices.

But putting someone down because of their social standing will soon be outlawed if senior psychologists get their way.

A senior team are calling for an end to snobbery – and a person’s social class to be protected under law in a similar way to race or religion.

The move would ban people being discriminated against because of their family history, accent or education. 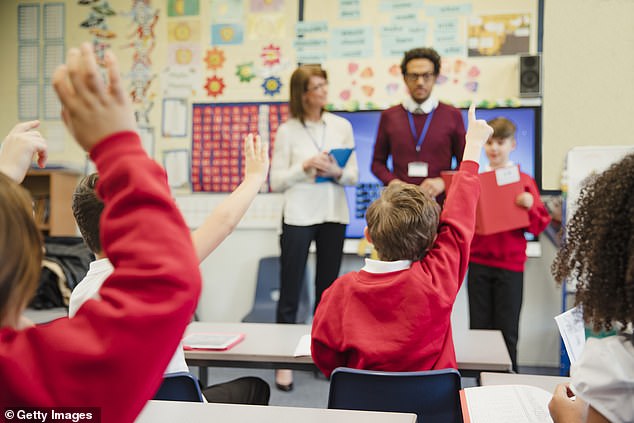 The study said children are at particular risk of being judged by teachers on their family backgrounds, with working-class pupils less encouraged to speak in class and likely to get lower marks

In a report highlighting the impact of snobbery in schools, work and wider society, the British Psychological Society said equality laws which protect people from prejudice based on age, sex, race and other characteristics should also include social class.

Lead author Bridgette Rickett said it would help make a reality of the Government’s levelling-up agenda – which aims to extend opportunities and wealth around the UK.

The study said children are at particular risk of being judged by teachers on their family backgrounds, with working-class pupils less encouraged to speak in class and likely to get lower marks.

It added that working-class people are also discriminated against by doctors – including being blamed for weighing too much or having asthma. And in the workplace snobbery means that employees from poorer families are less likely to get promoted.

‘The evidence in our report is clear – class-based differentials are hugely significant for health and well-being across all areas of people’s lives.’ 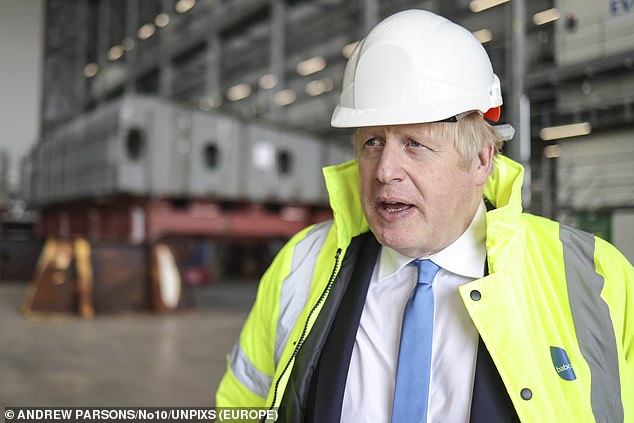 Boris Johnson was elected Prime Minister three years ago with a manifesto pledge to ‘level up every part of the UK’. Here he is pictured at at Babcock Rosyth Dockyard promoting this agenda. Lead author of the study Bridgette Rickett said the radical move of outlawing snobbery would help make a reality of the Government’s levelling-up agenda – which aims to extend opportunities and wealth around the UK

She added: ‘We have focused on the areas of education, health and work as we believe these are areas where class-based discrimination is rife.’

She stressed that they are also areas ‘where huge strides could be made if institutions were obliged to record data on class, analyse class-based disparities and implement policies and initiatives to tackle discrimination’.

However, other experts believe the radical move of outlawing snobbery is unlikely to happen because of the difficulty in defining social class in law or proving snobbery has occurred.

A Government spokesman said ministers were ‘determined to open up opportunities to everyone, no matter their class, ethnicity or background’.

They added that the appointment of London free school founder Katharine Birbalsingh as chairman of the Social Mobility Commission will give ‘this vital issue a renewed impetus’.

However, the spokesman insisted: ‘We will not be making any changes to the Equality Act at this time.’