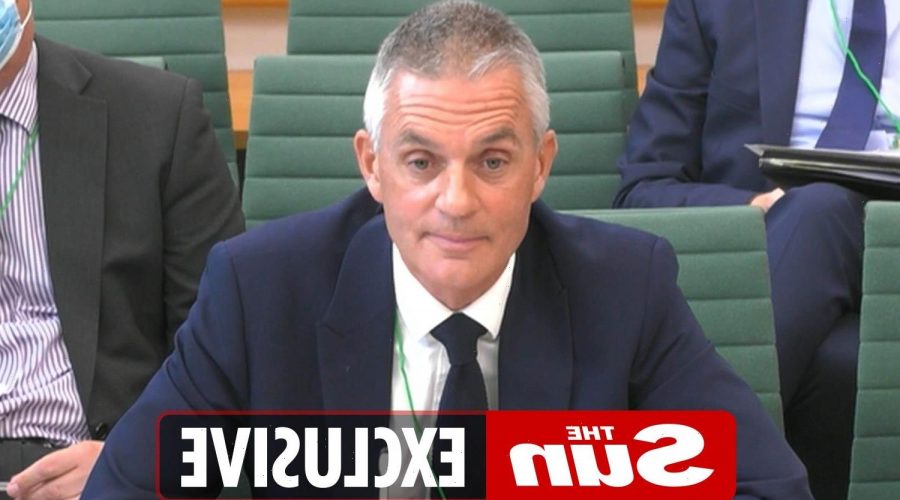 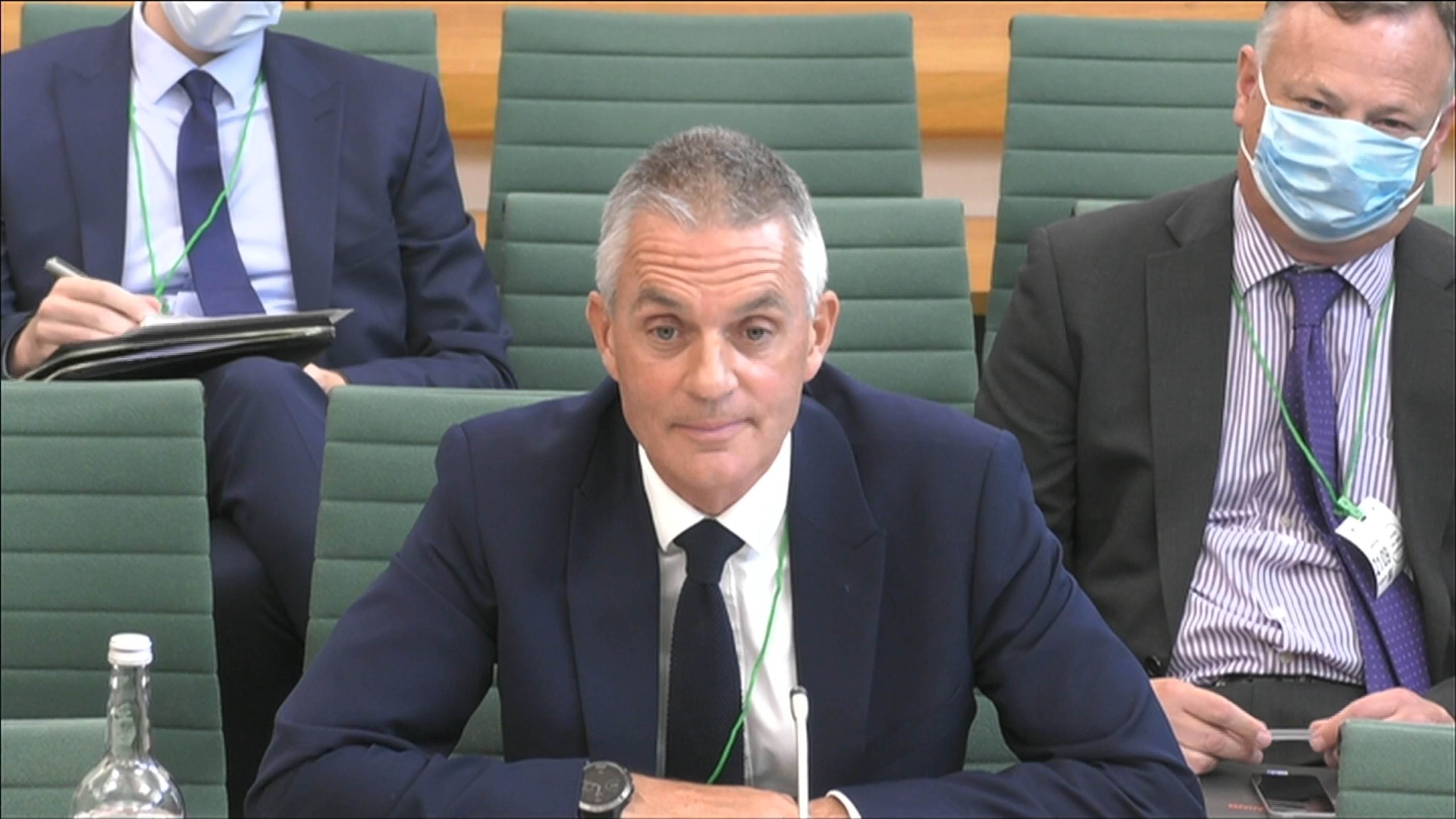 The director general’s profile on the BBC website has been discreetly updated to show the rise.

It comes despite widespread job losses at the BBC and Mr Davie — who has only been in the role for a year — overseeing many millions of pounds of cuts.

Tory MP Nigel Mills fumed: “The public’s view could not be clearer — salaries for top executives and stars are too high at the BBC.

“The idea the person running the BBC earns nearly four times as much as the Prime Minister is baffling. It’s impossible to justify.”

Mr Mills said the pay rise has been funded by scrapping free licence fees for older people who now have to pay the £157.50 annual cost.

He added: “There is no doubt that would have helped. When you’re taking money from the over-75s for your service, you should look closely at where that goes.”

A senior government figure said: “The BBC must realise it’s going to have to be more transparent about how it spends the licence fee in the coming years.”