Female BBC manager publicly declines promotion after finding out she had been offered £12,000 less than a man awarded the SAME job on the same day

A BBC manager has refused a promotion after discovering that her proposed salary is £12,000 less than her male counterpart who has an identical job.

Karen Martin issued a public slap-down to the broadcaster today when she emailed hundreds of her colleagues explaining why she would be turning down the role of deputy editor.

The revelation that she is to be paid thousands less than future co-deputy editor Roger Sawyer is the latest accusation of unequal pay to hit the embattled state-owned news provider, which is currently under investigation by the equality watchdog. 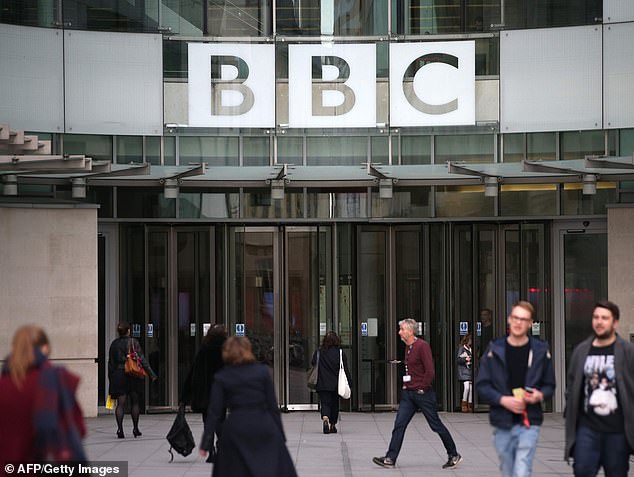 BBC manager Karen Martin has refused a promotion after discovering that her proposed salary is £12,000 less than her male counterpart who has an identical job

In an email, Ms Martin said: ‘Despite being awarded the same job, on the same day, after the same board, during the same recruitment process, BBC News asked me to accept a considerably lower salary than my male counterpart,’ according to the BBC website.

‘I’ve been assured our roles and responsibilities are the same. I’ve also been told my appointment was “very well deserved”. It’s just that I’m worth £12,000 less.’

But the BBC maintain that her new salary had been calculated fairly and reflected Mr Sawyer’s many years in the position.

Gavin Allen, the BBC’s head of news output, said: ‘We took into account the fact that Roger has worked at or above this level for several years, whereas Karen was offered this role as a promotion, with a significant pay increase.

‘We think most people would understand that these factors would result in some difference between their individual pay.’

The bombshell publication of the broadcaster’s top-earner’s pay packets in 2017 sparked criticism after it exposed a stark gender pay gap. 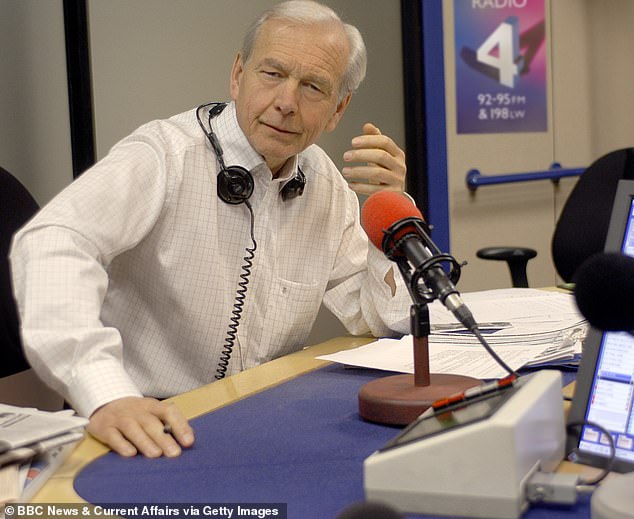 This also caused the BBC’s China editor Carrie Gracie to quit the organisation because she discovered she was being paid less than her North America counterpart, Jon Sopel.

And the apparent wage disparity between men and women led to the Equality and Human Rights Commission announcing a probe of the BBC.

Sam Smethers, chief executive of the Fawcett Society, told MailOnline: ‘This is extremely depressing. The BBC is under investigation for pay discrimination then compounds the problem by repeating it.

‘Nearly fifty years on from the Equal Pay Act women all over the UK are still having to fight for their basic right to be paid equally for doing equal work.

‘That this is still happening at our leading broadcaster even after Carrie Gracie’s win against them reveals a culture of complacency. This has to change.’

I am writing to you because I know you will have all received Karen’s email below. I regret that Karen has decided not to take this opportunity. I think it important to explain what has happened in this instance.

As you know, we don’t have fixed rates for jobs. Instead we have pay ranges as agreed with our unions. In setting pay for this particular role we have taken the view that Roger and Karen would be doing roles of equal weight as Deputy Editors of the Radio Newsroom. We also took into account the fact that Roger has worked at or above this level for several years whereas Karen was offered this role as a promotion, with a significant pay increase. We think most people would understand that these factors would result in some difference between their individual pay.

I want to reassure you that we have followed a proper process for this appointment as well as the BBC’s principles on fair pay. We cannot give out individual salary figures but they are both considerable and entirely appropriate.

I accept that we have not always got things right in the past on pay but I believe this is not one of those cases.