TWO pedestrians have been killed after being hit by a car outside a school in Bedford.

Cops confirmed that a man, 32, has been arrested on suspicion of causing death by dangerous driving following the collision outside Bedford Sixth Form yesterday afternoon. 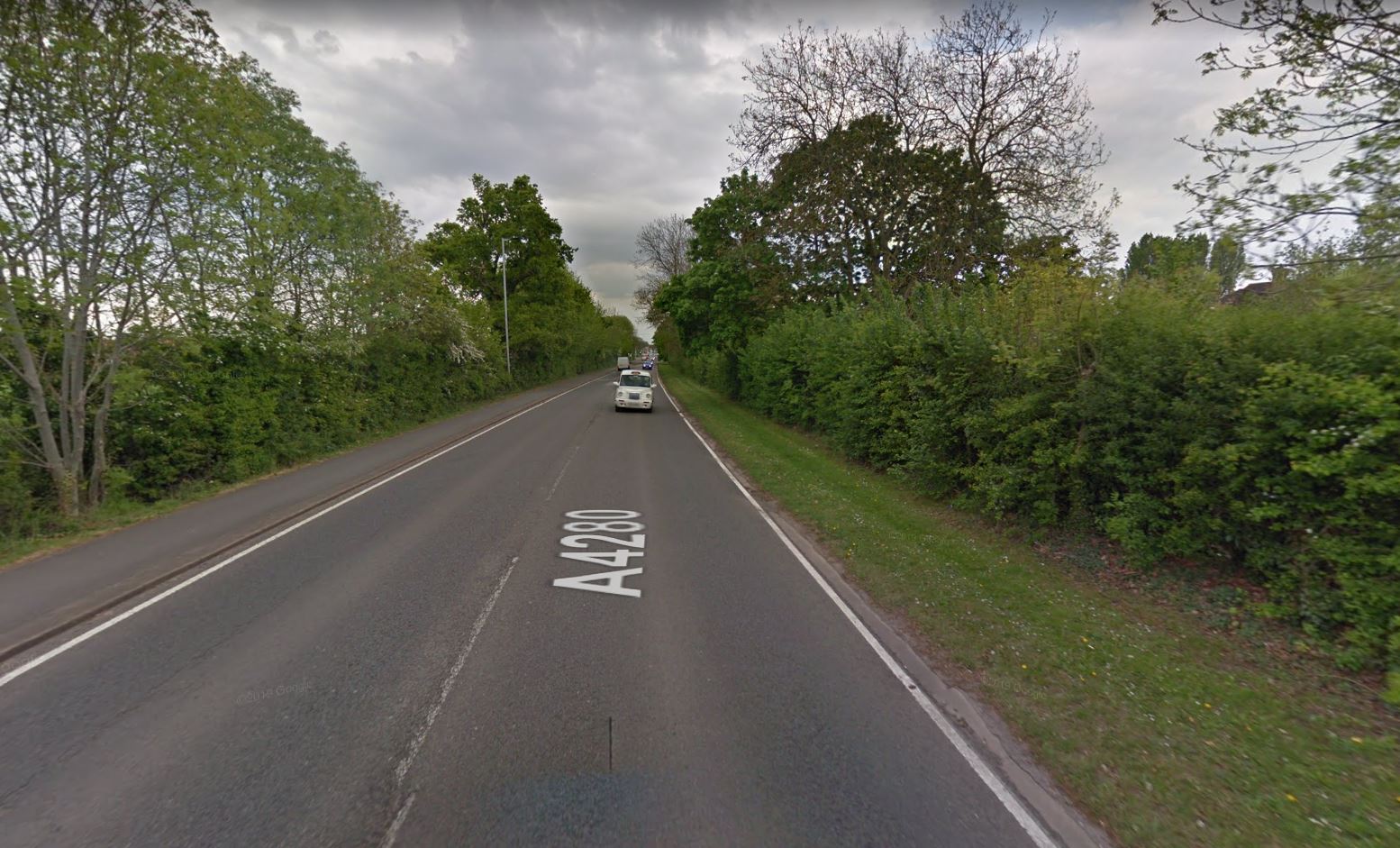 "Emergency services attended and two men, both in their 60s, were pronounced dead at the scene.

"While formal identification has not yet taken place, their next of kin have been informed.

"A 32-year-old man has been arrested on suspicion of causing death by dangerous driving and is currently in police custody."

Sergeant Aaron Murphy from the Bedfordshire, Cambridgeshire and Hertfordshire Road Policing Unit, said: “We are currently carrying out several lines of enquiry to establish the circumstances which led to this tragic incident.

“We understand there were several people in the area when it happened so we would urge anyone who witnessed the collision, or has any information or dashcam footage to get it touch with us as this will greatly help our investigation.”

Anyone with information is asked to call the Force on 101, or report online at  www.bedfordshire.police.uk/report  quoting Operation Stardust.

01/11/2020 World News Comments Off on Bedford crash: Two pedestrians killed after being hit by car outside school as driver arrested
Lifestyle