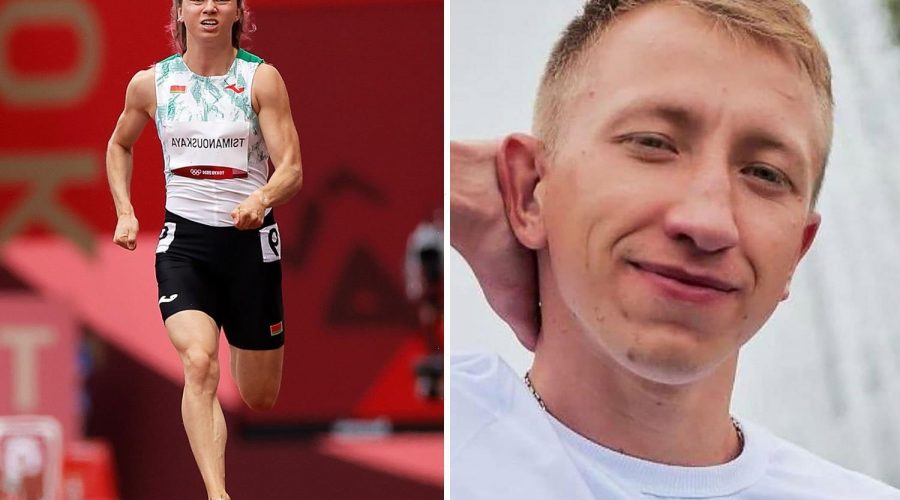 AN opponent of feared Belarus dictator Alexander Lukashenko has been found hanged in suspicious circumstances.

The mysterious death of Vitaly Shishov, 26, comes as the country’s Olympic sprinter Krystsina Tsimanouskaya claimed she was being forced to return to the nation dubbed ‘Europe’s last dictatorship’. 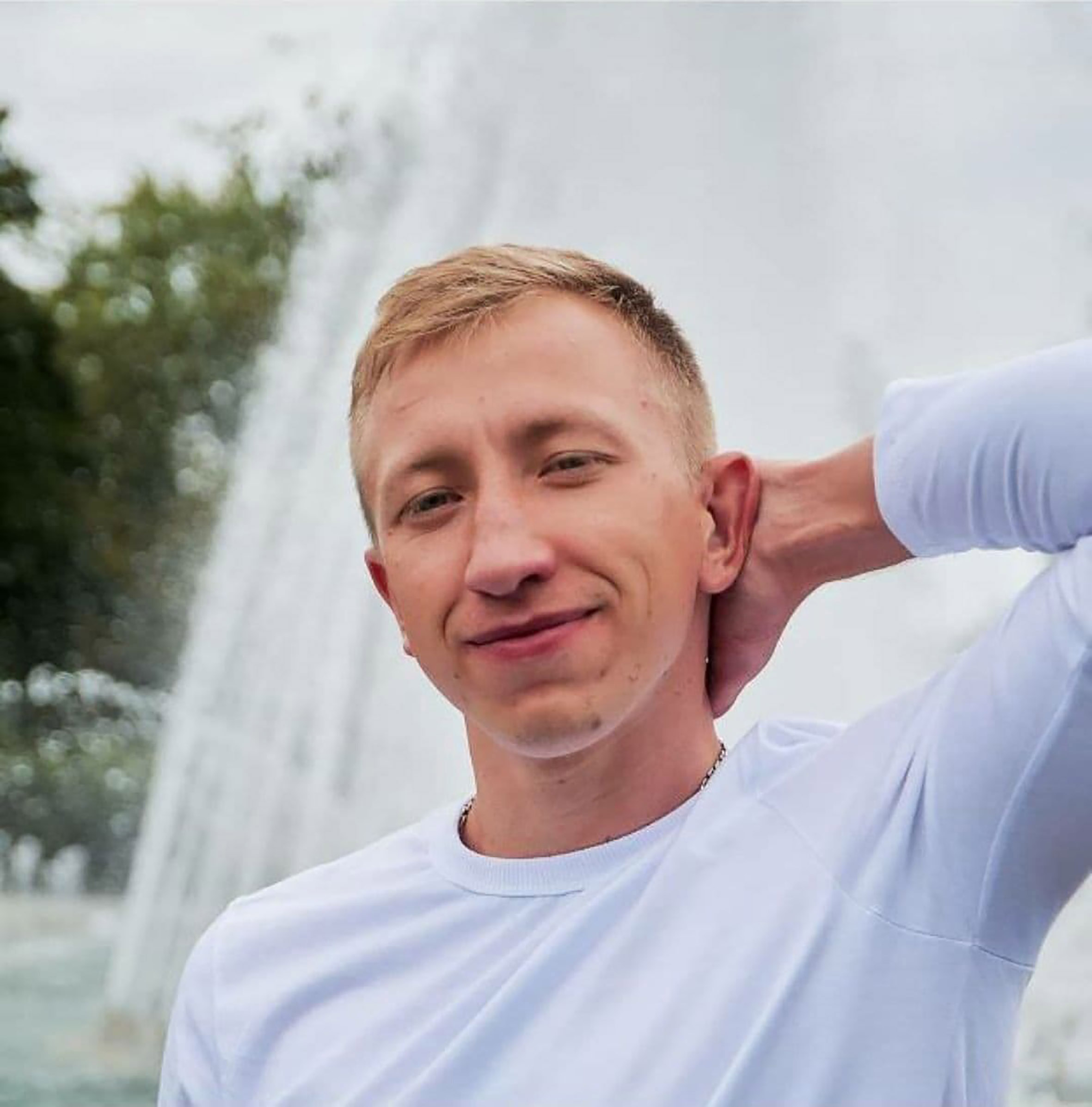 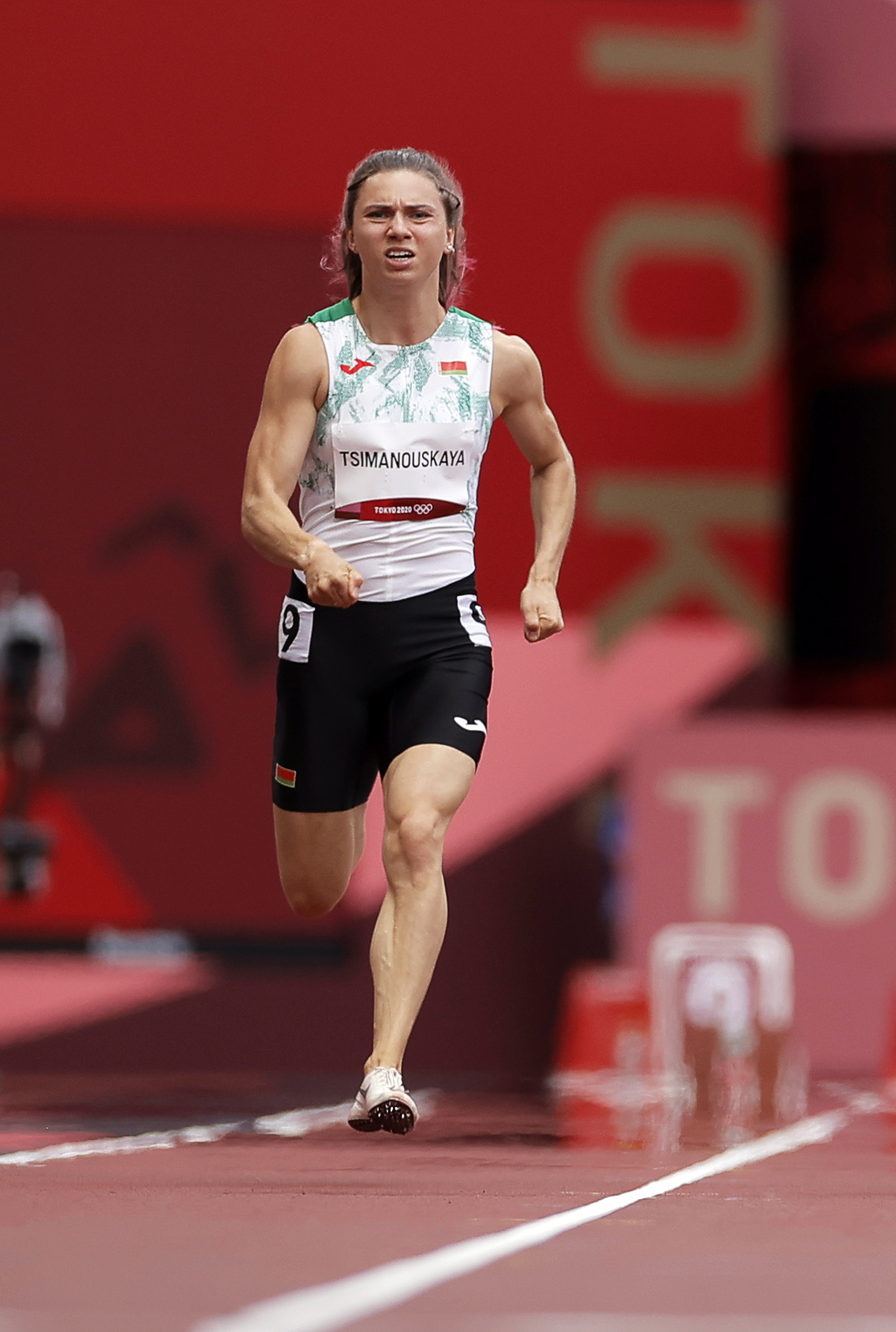 There are suspicions Shishov was tailed while jogging by agents of the KGB secret police in Belarus.

Detectives will examine the theory that his killing was “disguised as suicide”.

The activist had aided Belarus refugees arriving in Ukraine, and had been warned about the risk of “liquidation”.

It comes as Tsimanouskaya, 24, fled to the Polish embassy in Tokyo in a bid to seek refuge from the regime.

She criticised the management of her team on social media and said officials hustled her to the airport to try to put her on a plane back to Belarus from the Tokyo Olympics.

Belarusian Olympic officials had already contacted her mother to say her daughter has been recruited by foreign spies and must be brought home.

But she managed to give them the slip and has now been given a humanitarian visa to travel to Poland.

She said “for now I just want to safely arrive in Europe” and “meet with people who have been helping me and make a decision what to do next”.

Shishov went missing on the same day Tsimanouskaya’s husband Arseny Zdanevich had fled across the border to Ukraine.

There was “no doubt” he died in an “operation” by the Belarus secret police, said the organisation

“Vitali was under surveillance. The facts were notified to the police.

“We were also repeatedly warned by both local sources and our people in the Republic of Belarus about all kinds of provocations, including kidnapping and liquidation.

“Vitaly treated these warnings stoically and with humour.”

Belarusian police statement today said: "Belarusian citizen Vitaly Shishov, who disappeared yesterday in Kyiv, was found hanged today in one of Kyiv's parks, not far from his place of residence.

“Vitaly's mobile phone and personal belongings were found at the scene.

“Police have launched a criminal case under Article 115 of the Criminal Code of Ukraine (premeditated murder) and will check all versions, including the version of murder disguised as suicide.”

In the past Lukashenko’s enemies have been found dead by hanging in suspicious circumstances.

In 2010, Oleg Byabenin, a Belarusian journalist and founder of Charter’97 human rights group, was found hanged at a country house and colleagues disputed the official finding of suicide.

Lukashenko sparked outrage in May by dispatching a fighter jet to intercept a Ryanair plane in order to arrest dissident Roman Protasevich, 26, and his girlfriend Sofia Sapega, 23.

Earlier Protasevich had been tailed by suspected KGB agents in Greece.