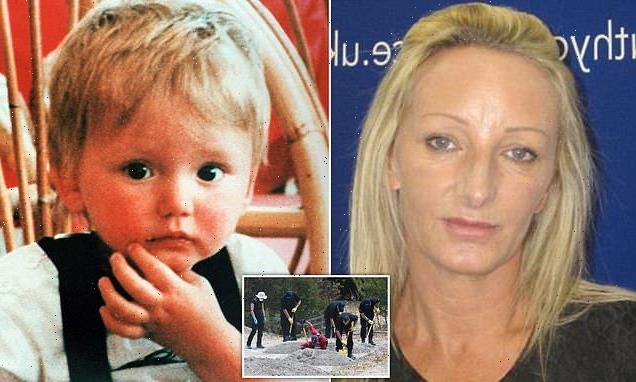 ‘My boy is still alive’: Mother of missing Ben Needham refuses to believe police theory that he was killed by a digger on Greek island and say ‘we must keep searching’ 30 years after he vanished

The mother of missing Ben Needham has refused to believe the police theory that he was killed by a digger on a Greek island.

His mother Kerry said ‘we must keep searching’ ahead of the 30th anniversary of his disappearance on the island of Kos on July 24, 1991.

Police believe Ben died on the day he went missing as a result of an accident involving ‘heavy machinery’ as he played outside his grandparent’s house.

He was staying at his grandparents’ farmhouse on the Greek island when he vanished but Ms Needham believes her son is still alive.

She told the Daily Mirror: ‘I still have that hope that South Yorkshire Police are wrong. 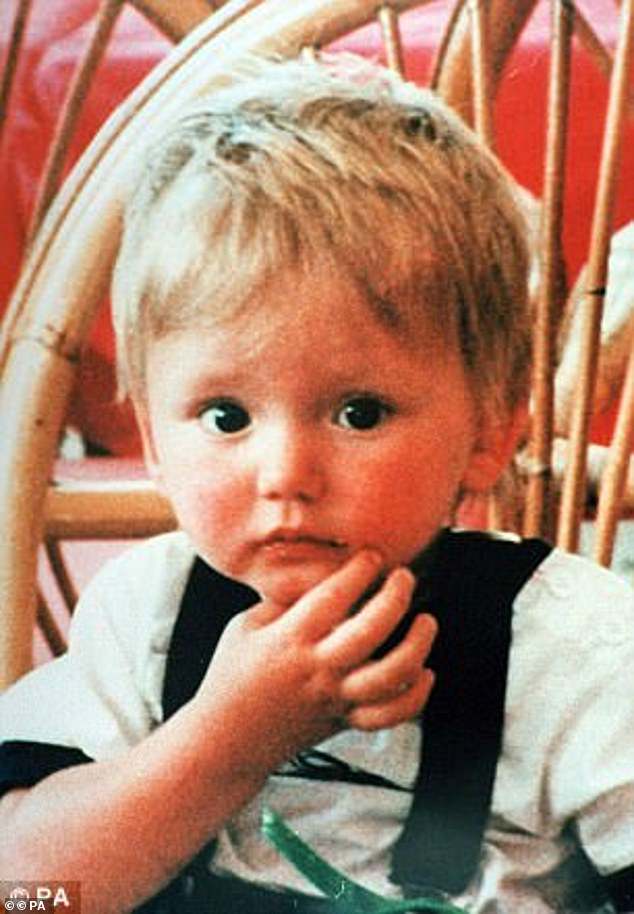 ‘And while there is no evidence to show me, I have to believe he is still alive. There’s not a single thread of evidence to say otherwise.’

She added she feels ‘stuck’ in 1991 and has devoted three decades to the search of her son. She said: ‘I’ve never had any dreams or goals apart from finding Ben.’

Ms Needham had moved from Sheffield to start a new life with her family in Greece when she went to work and left her son with his grandparents. She never saw him again.

South Yorkshire Police twice sent a team to Kos, the last time after a witness came forward to say that, before his death, digger driver Konstantinos ‘Dino’ Barkas confessed to killing Ben. 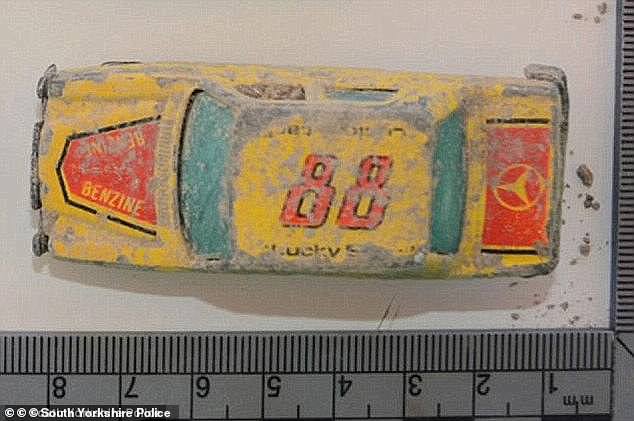 Police digs on land at the farmhouse failed to uncover remains and tests on a toy car and scrap of leather sandal did not find a DNA match with Ben.

It was this that made Ms Needham doubt the digger theory, adding that ‘things don’t add up’.

Detectives from South Yorkshire Police carried out a three-week search of Kos in 2016.

Speaking at the time, then Detective Inspector Jon Cousins said: ‘My team and I know that machinery, including a large digger, was used to clear an area of land on 24 July 1991, behind the farmhouse that was being renovated by the Needhams.

‘It is my professional belief that Ben Needham died as a result of an accident near to the farmhouse in Iraklis where he was last seen playing. 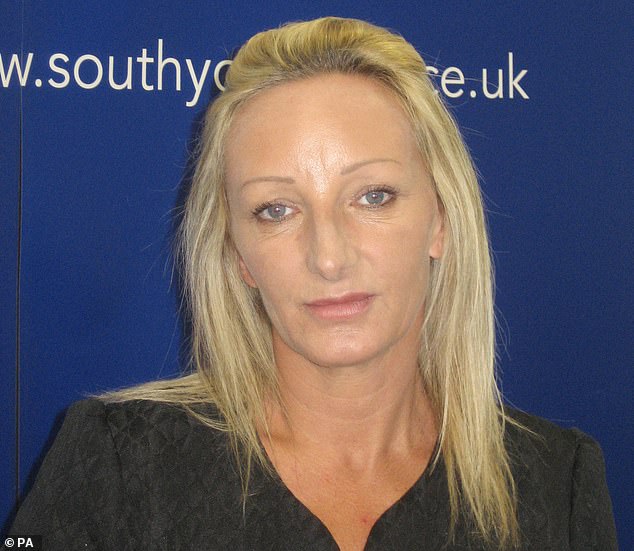 ‘The events leading up to and following that incident have been explored by my team of experts to great lengths. The fact that we have not had a direct result during this visit to Kos does not preclude the facts that we know to be true.’

He said the investigation would not close and new information would be looked at, adding: ‘We will not stop in our quest to find further answers for Ben’s family.’

Ms Needham wants to go to Kos to meet a witness, a business partner of Barkas, who said he saw Ben playing on a mound of soil in the morning of his disappearance while the adults were inside.

He said Barkas told him he feared he may have run the boy over.

In September 2018, Ms Needham was told by forensic experts in Oxford they had found weak DNA profile from decomposed blood inside the car near to where Ben went missing. 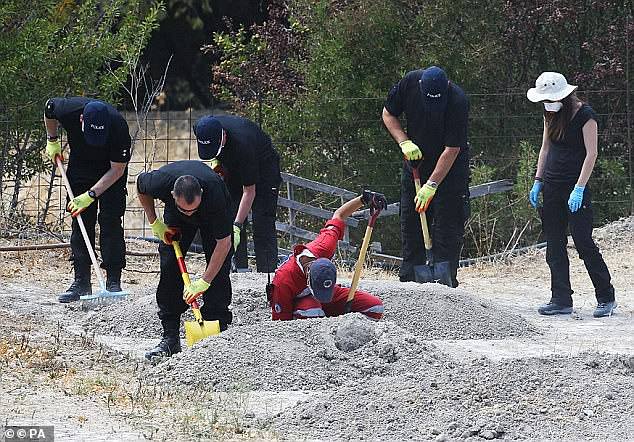 Police formally ended a search on the Greek island in October 2016, saying they believe Ben died as a result of an accident involving a digger on July 24, 1991 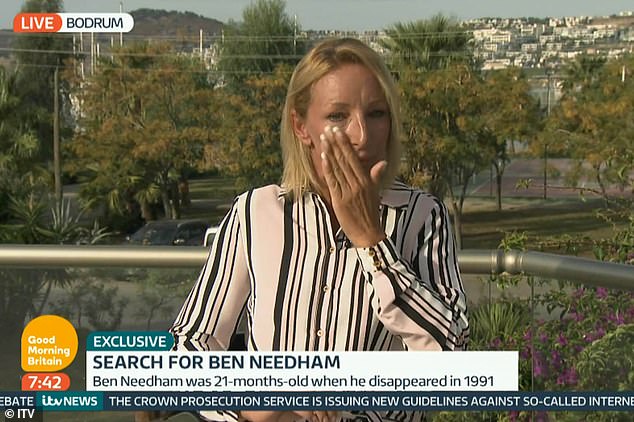 She provided a DNA sample, only to be told there was no positive match.

At the time, Ms Needham said: ‘If that blood is not Ben’s – then who does it belong to? It’s devastating. We had built ourselves up thinking it would be a positive result and would prove Ben had died.

‘It would have given us closure and we would have been able to start the grieving process.

‘When it came back negative it was a shock. I don’t know what to think now. Is Ben dead or is he still alive?’

She added: ‘I’m angry and I can’t stop shaking my head.

‘Some people on Kos have been lying for 27 years and we’ve suffered years of torture, slow torture.’

The toy car was found in 2016 by an elderly witness who told British police and told them Mr Barkasin was behind Ben’s death.

Police believe Ben was crushed to death in a tragic accident close to the farmhouse where he was last seen in 1991 and where the sandal was found in 2012.

Barkas died from stomach cancer but apparently confessed on his death bed.

The witness claimed Barkas had told him he thought he killed the toddler.

Barkas allegedly said: ‘I thought I heard a yelp but I thought it could have been a dog.’

The toy car thought to have belonged to Ben was found on a second dump site where the witness led them to.

Barkas’ family denied his involvement in Ben’s disappearance. It is thought the witness has now stopped helping police.