Berkshire Hathaway recently bought billions of dollars worth of Chevron and Occidental Petroleum shares, but Goldman Sachs thinks another oil major is a better buy than both.

The investment bank reiterated a buy rating on Exxon and lifted their price target to $104 from $103.

"Overall, we are positive on the capital allocation strategy, leverage to a significantly improved refining backdrop, and outlook for production growth from key projects," Goldman analyst Neil Mehta wrote.

"While the quarter was mixed, the stock still outperformed the XLE and the S&P 500 on Friday," Mehta noted, "contributing to our view that the stock could be a relative out-performer in a less constructive market backdrop."

"I think it's going be very precious stuff over the next 200 years," Berkshire Vice Chairman Charlie Munger said at Saturday's meeting. 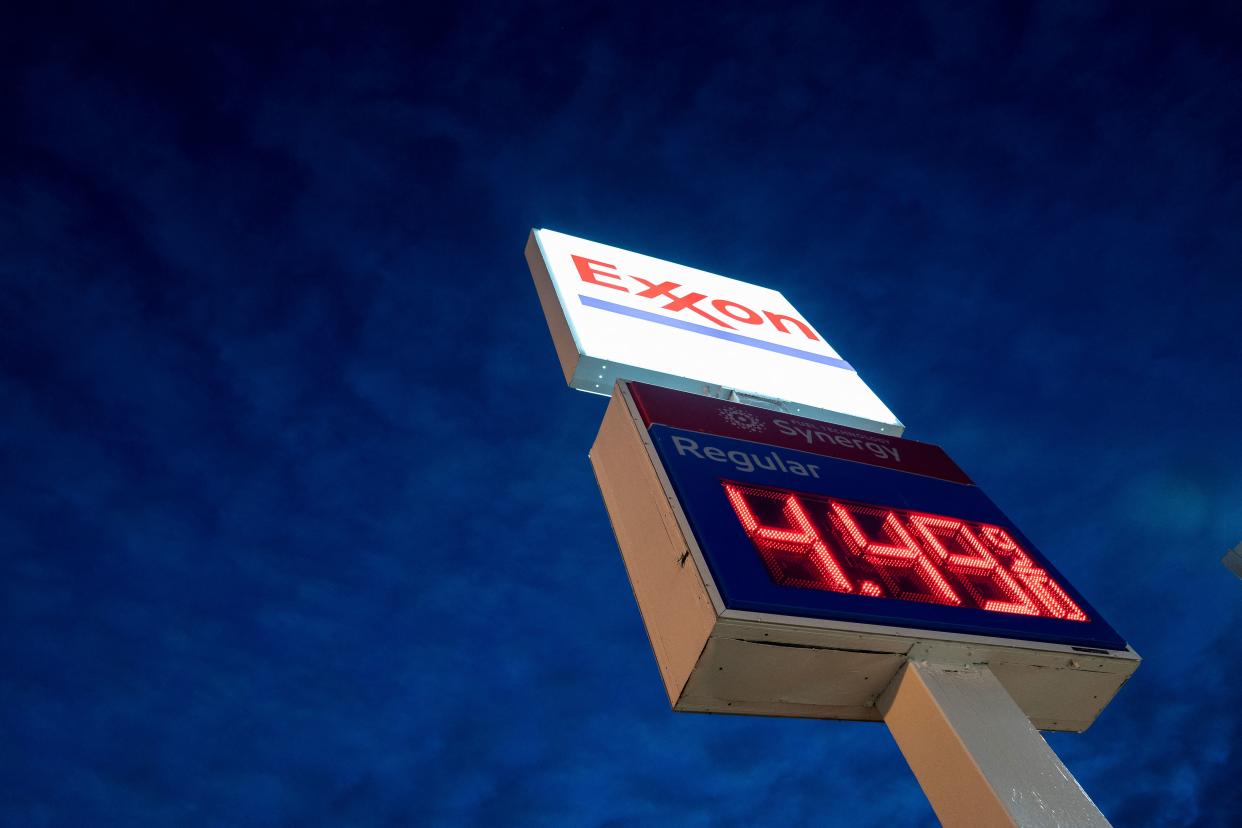 Goldman's Mehta listed a few reasons why Chevron is a less attractive investment than Exxon.

"We emerge from 1Q22 results with our Neutral view on Chevron intact," Mehta stated. "As we have previously discussed, while we maintain a bullish view on energy equities and recognize that the U.S. majors are an important part of the energy benchmark, we continue to see more compelling value at buy-rated Exxon with 26% total return vs neutral-rated Chevron with 6% total return. We also highlight we see less leverage to the more constructive refining setup given Chevron's reduced relative Downstream exposure vs Exxon, with Chevron global refining capacity of 1.8 million barrels per day vs Exxon of 4.6 million barrels per day. In addition to Chevron's reduced relative refining exposure, we view the company’s upstream project queue as less advantaged vs buy-rated peer Exxon's, with Exxon offering attractive growth opportunities such as Guyana, as well as LNG projects including Golden Pass and Coral FLNG in the near term."

Brian Sozzi is an editor-at-large and anchor at Yahoo Finance. Follow Sozzi on Twitter @BrianSozzi and on LinkedIn.

Read the latest financial and business news from Yahoo Finance

02/05/2022 World News Comments Off on Berkshire loves its oil stocks, but Goldman thinks another one is a better buy
Lifestyle