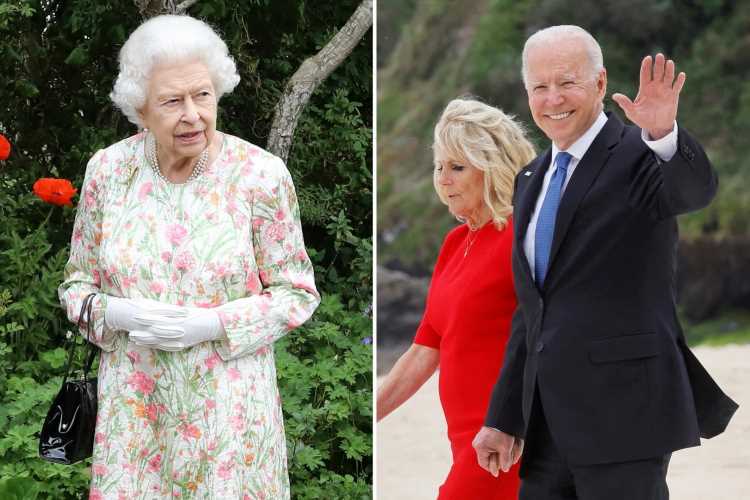 PRESIDENT Biden committed a royal faux pas during his first meeting with the Queen when he arrived at the Eden Project for their dinner after the monarch.

Although Biden's 18 vehicle entourage rolled up to the Cornwall venue just five minutes after the Queen, he still broke royal protocol that dictates guests should always arrive first for official events. 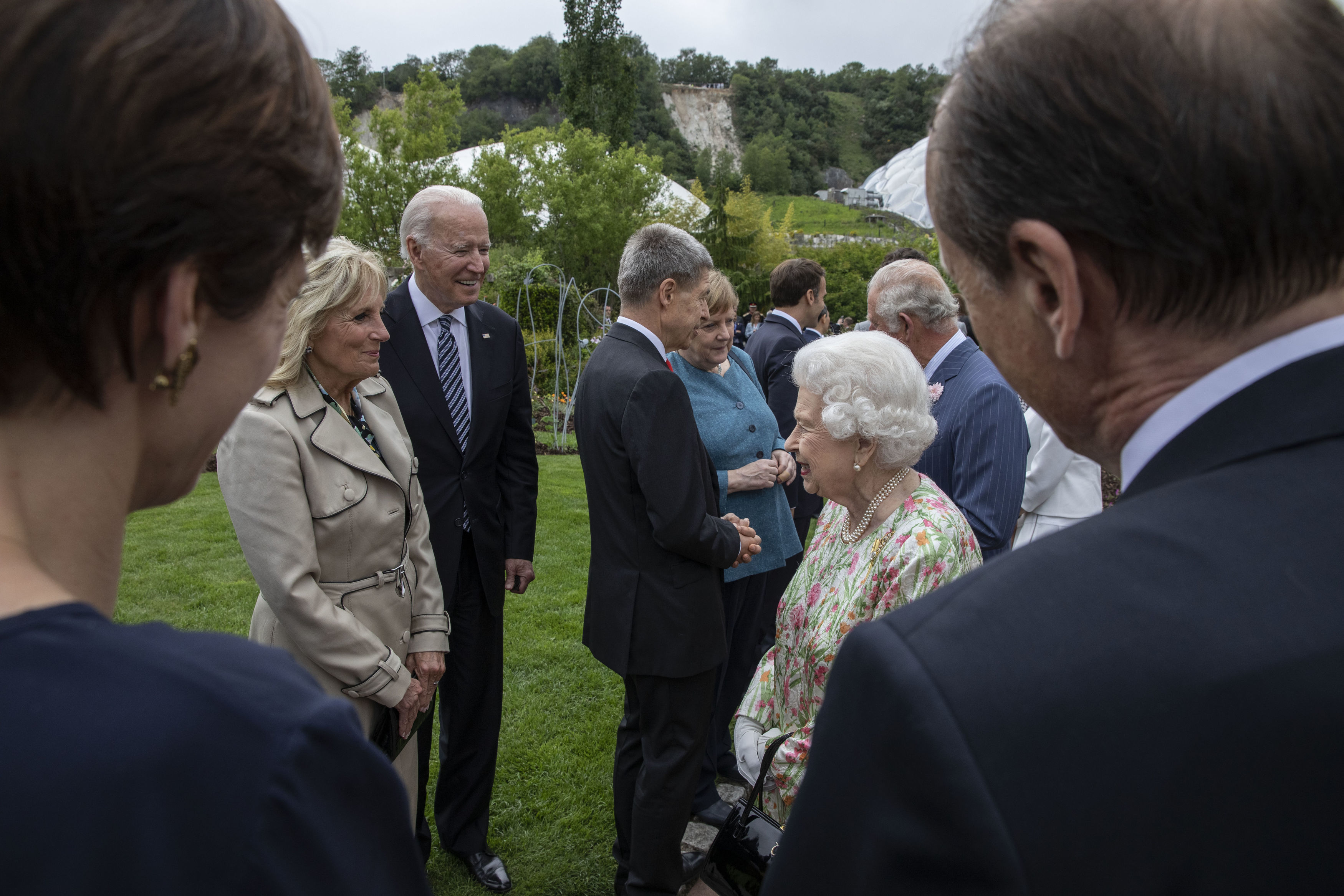 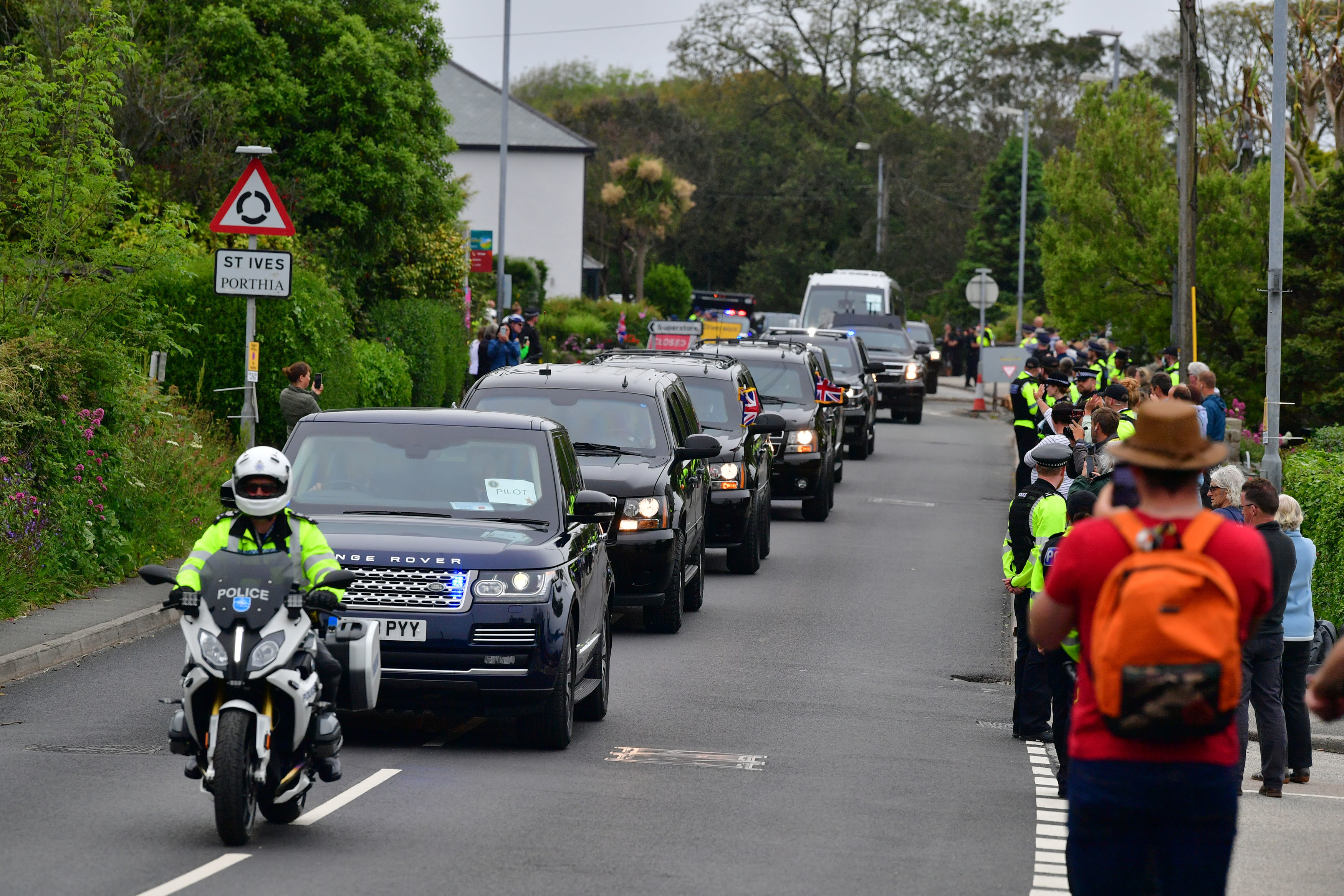 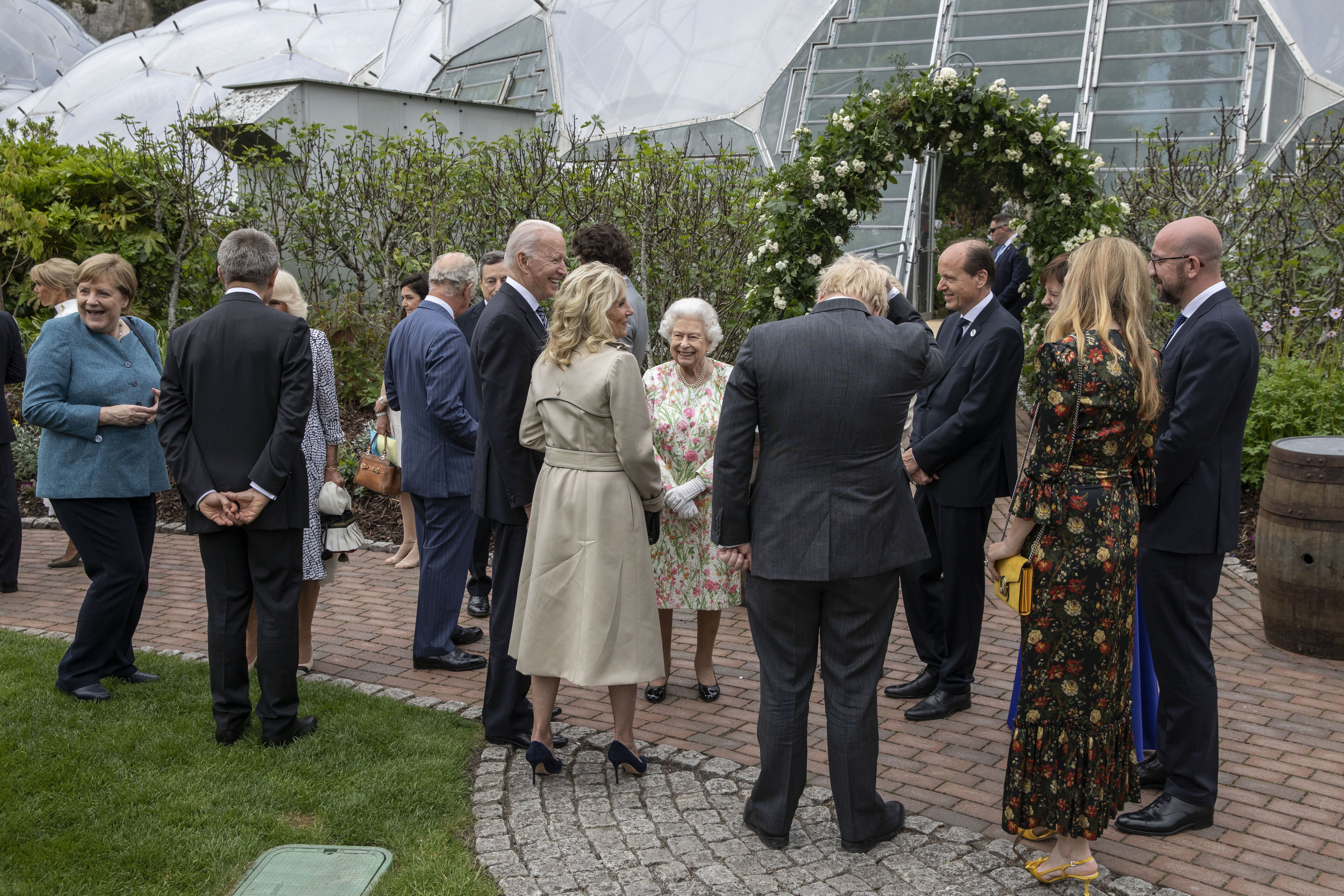 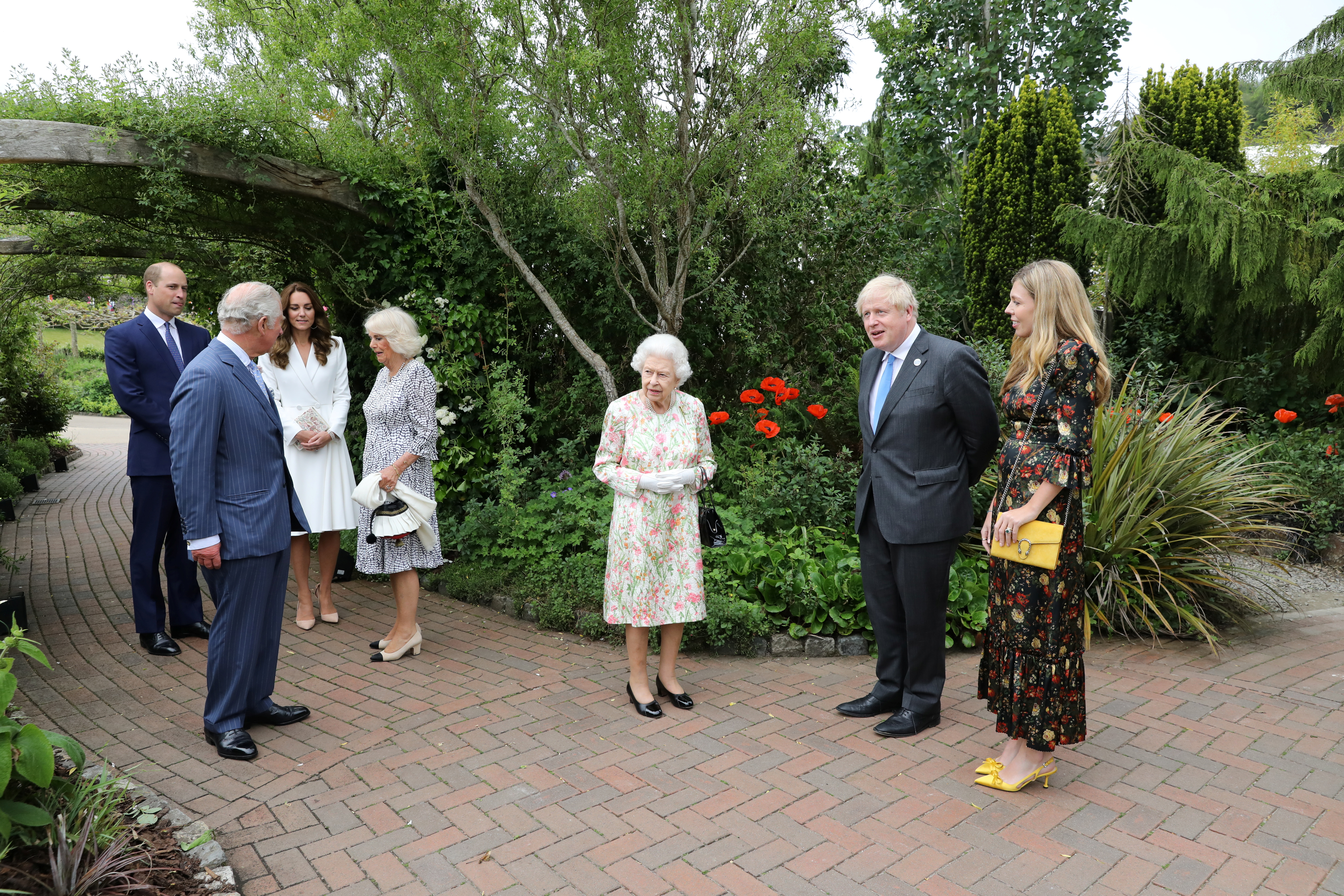 Still, the President's late arrival did not seem to have an effect on the meeting, as the Queen appeared happy as she exchanged words with the President and First Lady.

According to Debrett's, a British authority on etiquette, "It is correct for everyone to arrive before the royal personage and protocol rules that no guest should leave an event before a member of the Royal Family."

The drinks reception was organized by Prime Minister Boris Johnson as part of the events making up the G7 summit, a meeting of the most influential world leaders, including German Chancellor Angela Merkel, French President Emmanuel Macron, and Canada's Prime Minister Justin Trudeau.

Indian Prime Minister Narendra Modi attended remotely due to his country's continued battle with the Pandemic.

It was also attended by other members of the royal family including Prince William and Duchess Kate, Duchess of Cornwall, Camilla Shand, and Prince Charles. 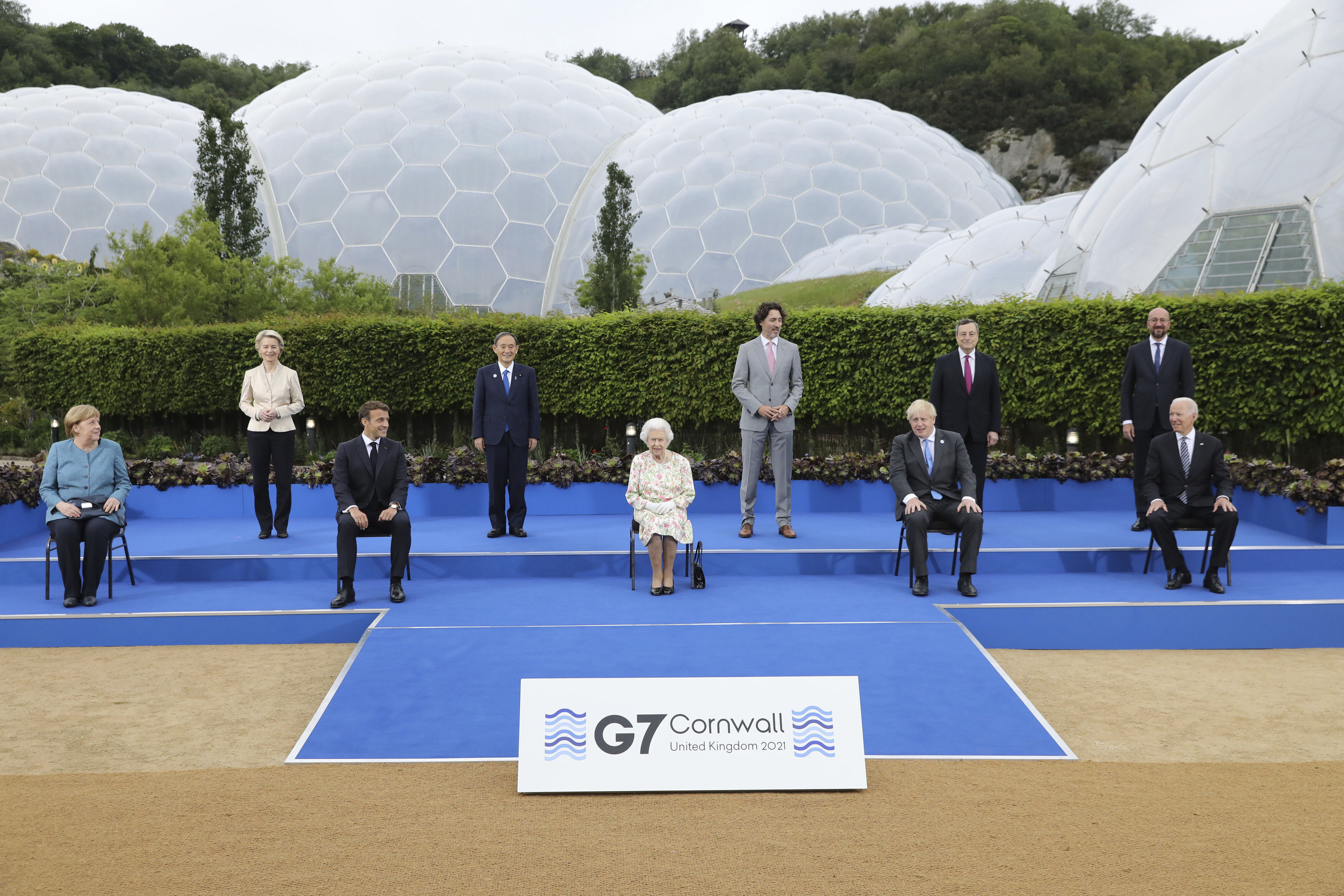 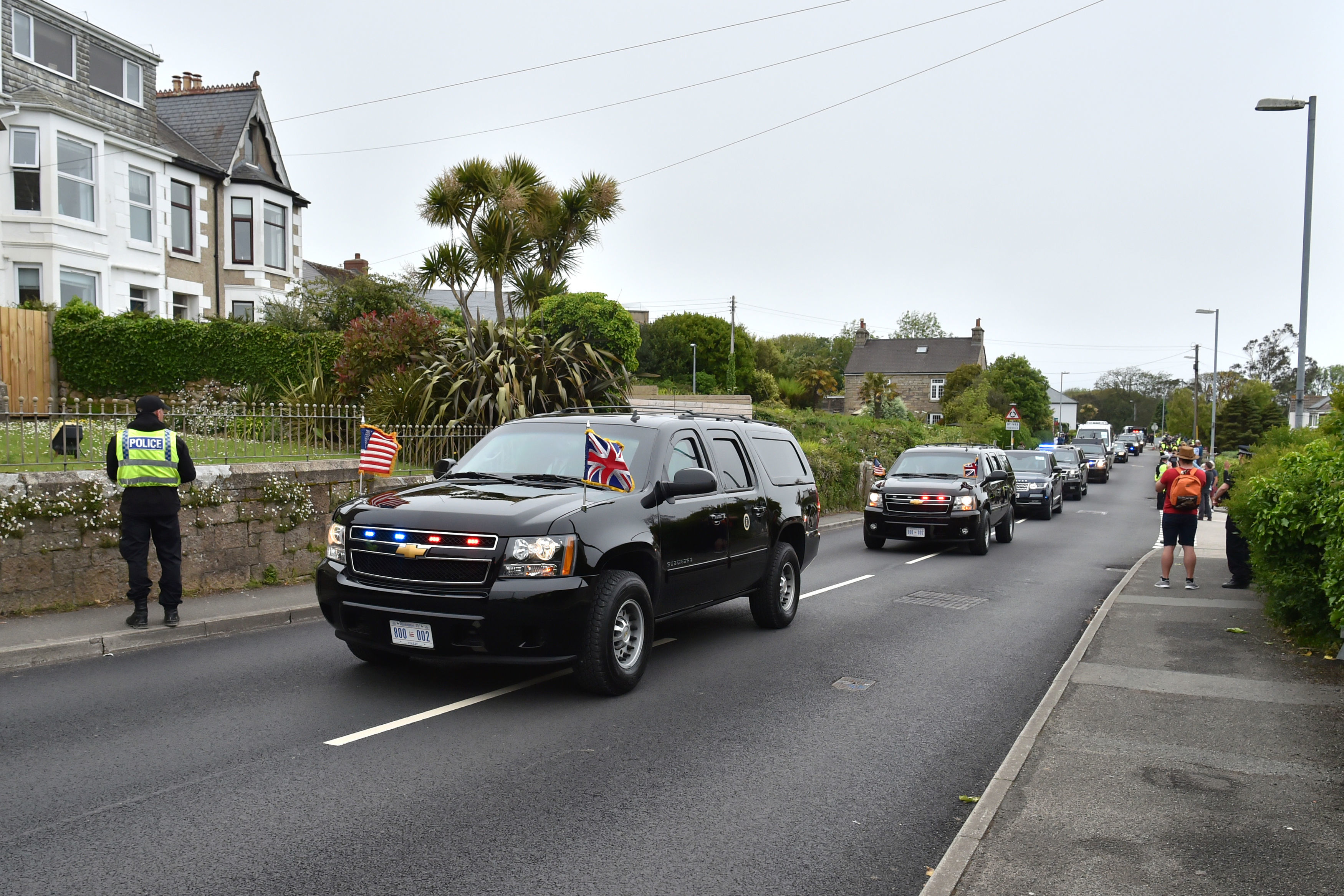 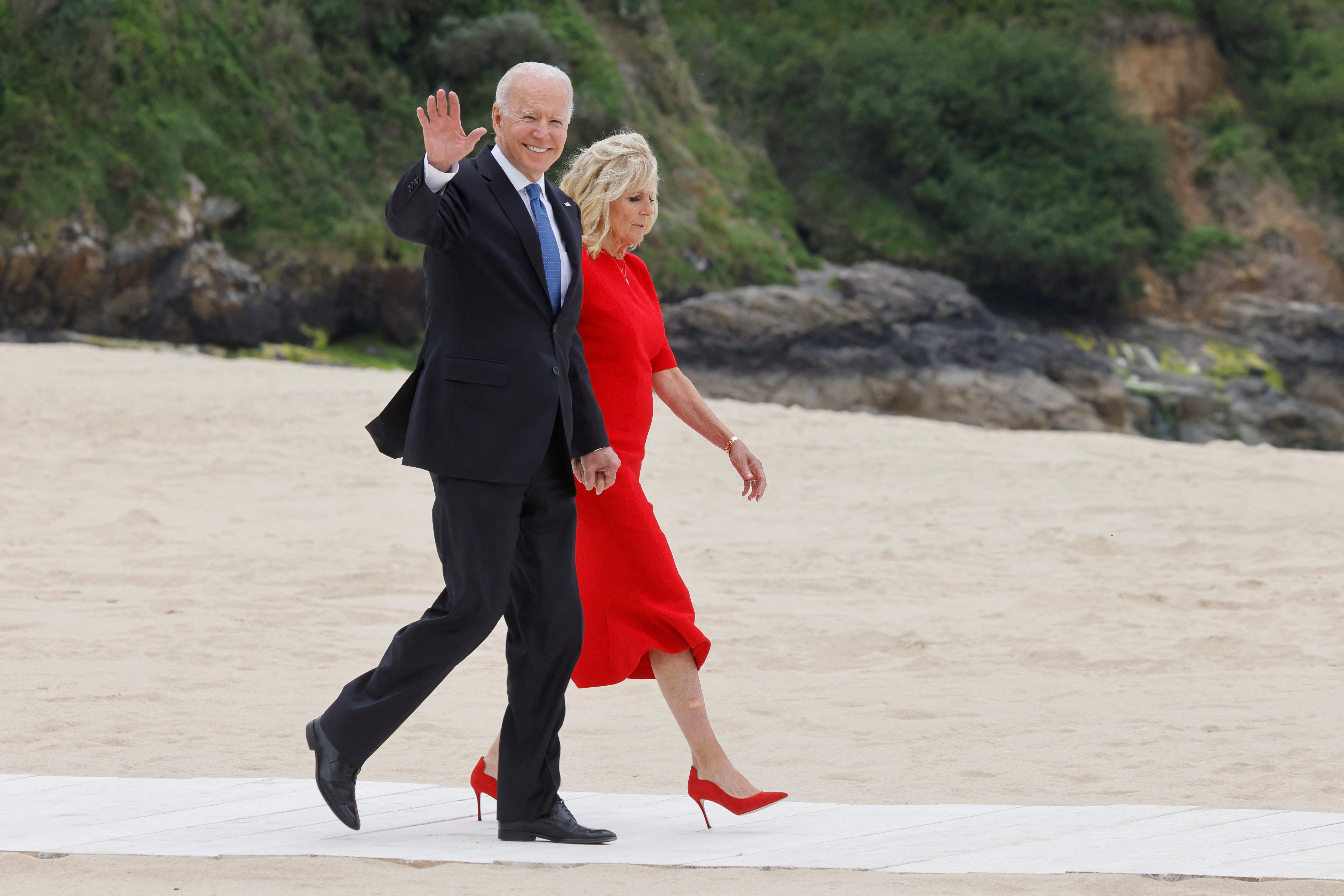 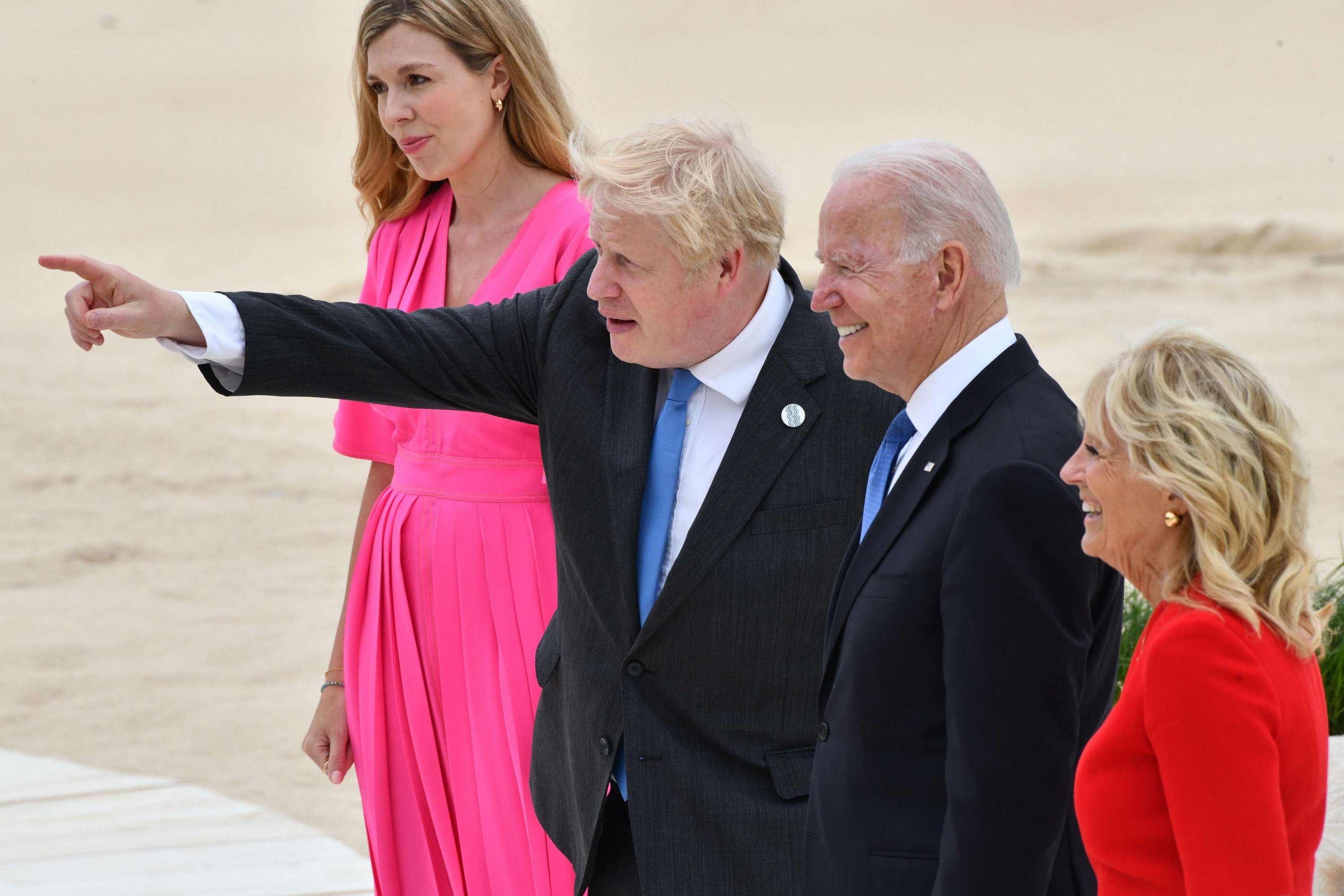 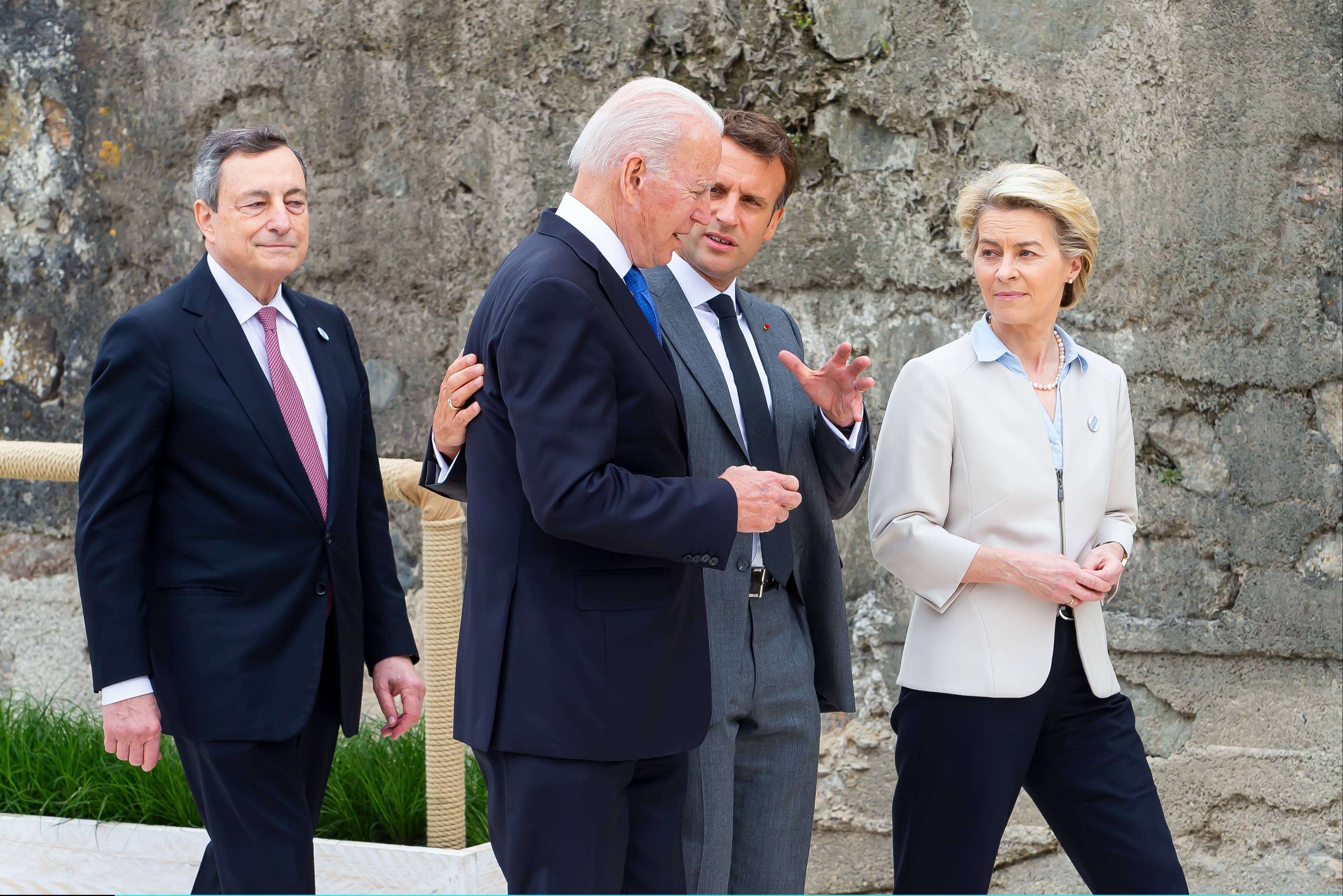 The Queen will meet with the Bidens again on Sunday for tea at Windsor Castle.

After a group photo of the leaders, the Queen cracked a joke to lighten the mood: "Are you supposed to be looking as if you're enjoying yourself?"

The event is also one of the first public appearances that the Queen has attended since the death of the late Prince Philip.

The meeting marks the 13th sitting US president the Queen has met during her historic 69-year reign.

She has met every president since Dwight Eisenhower, except for Lyndon Johnson, who didn’t visit Britain while he was in office.

At a White House press conference before Biden's meeting with the Queen, press secretary Jen Psaki said Biden was excited to meet with the monarch.

“Who among us wouldn’t want to meet the queen?” Psaki said.

“They issued, of course, a graceful invitation, which he certainly accepted. He’s looking forward to seeing her with Dr. Biden as well.”