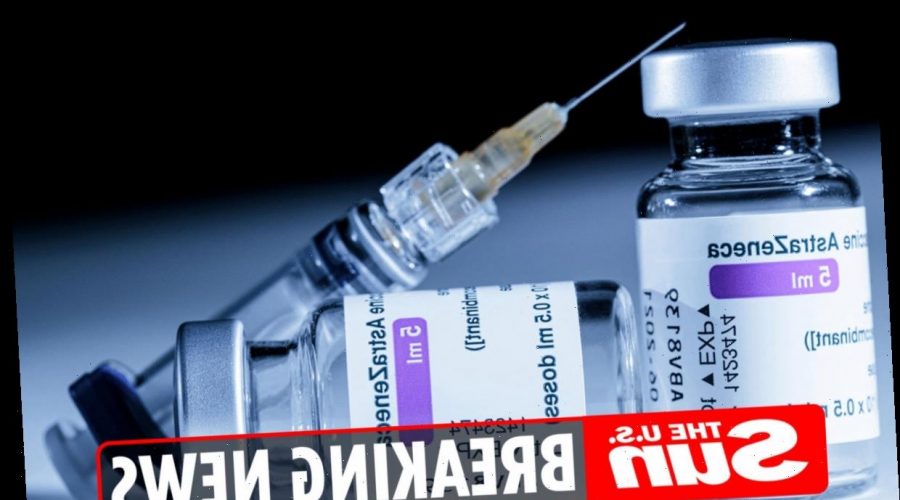 PRESIDENT Joe Biden is sending Mexico and Canada 4million doses of the AstraZeneca vaccine surplus from the United States' supply.

A Biden administration official shared the news to Reuters on Thursday. 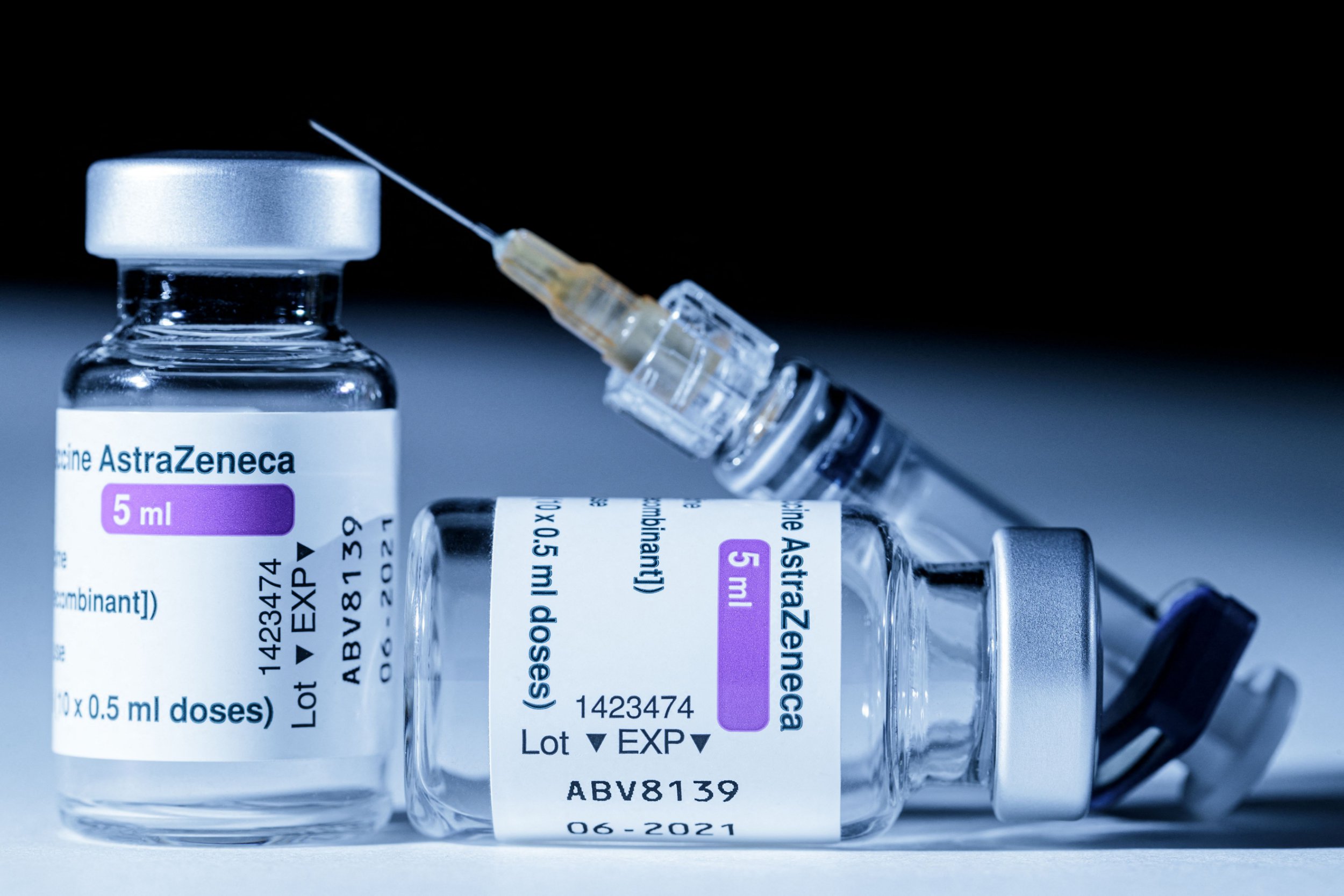 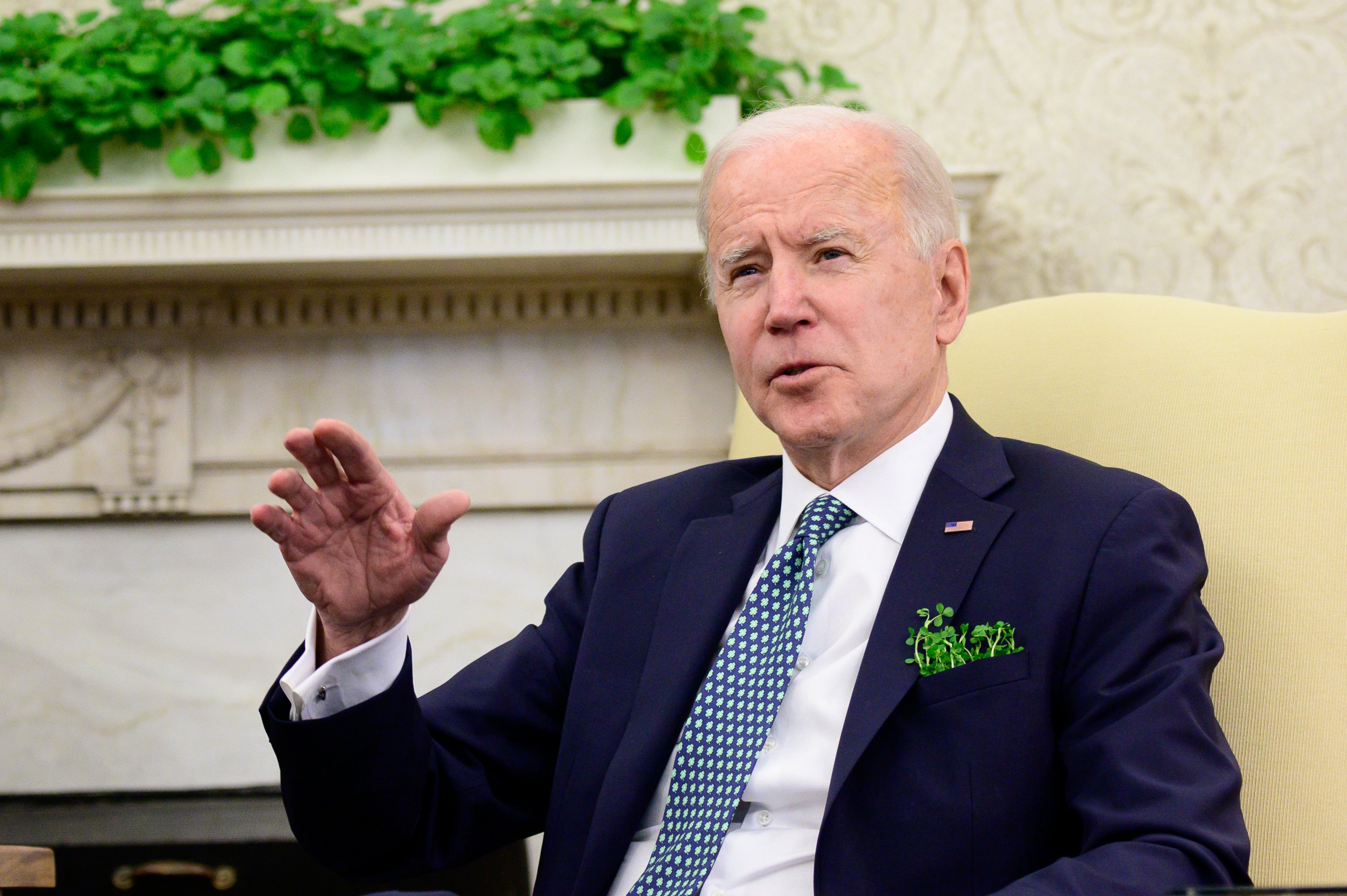 He explained that the load will not affect President Joe Biden's goal to "have enough vaccine for all U.S. adults by the end of May."

The administration official, who wished to remain anonymous, told the news outlet: "This virus has no borders.

"We only put the virus behind us if we’re helping our global partners."

The move comes as the Biden administration has been urged from allies across the globe to share the jab – which has not yet been authorized for use in the US. 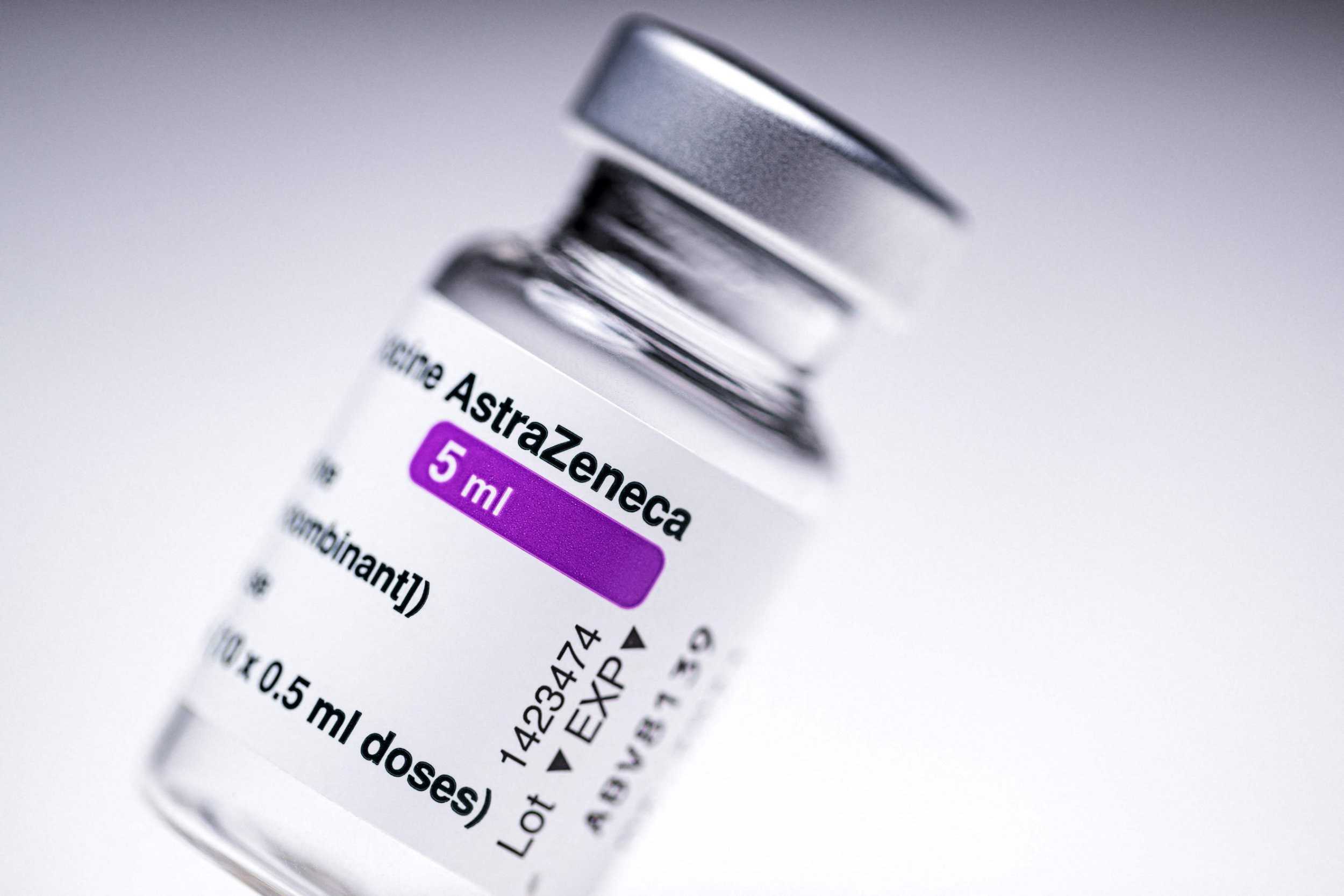 Despite not having been authorized yet in the US, AstraZeneca said it could have 30 million shots ready to be distributed in April.

Reuters reported that the deal has not yet been made official, but an announcement could be near – possibly in a matter of days.

Two officials told Reuters the jab delivery would be a "short order" once made official.

The deal will reportedly call for Mexico and Canada to pay the US back with doses in return.

The vaccine is the same one that has been suspended in a handful of countries due to blood clot fears.

However, Boris Johnson, UK scientists and regulators insist the jab is safe and there is currently no proof it was the cause of fatal blood clots in people who had recently received it.

But Britain's closest neighbors – France, Germany and Italy – add to a growing list of countries which have taken extra cautious measures while investigations are ongoing – even if it means slowing down the rollout.

In a bid to persuade more countries from pausing the roll-out of the jab, the European Medicines Agency (EMA) insisted the rate of clots "in vaccinated people seems not to be higher than that seen in the general population."

The EMA, currently investigating the link between clots and the jab, added that its benefits "outweigh the risks of side effects."