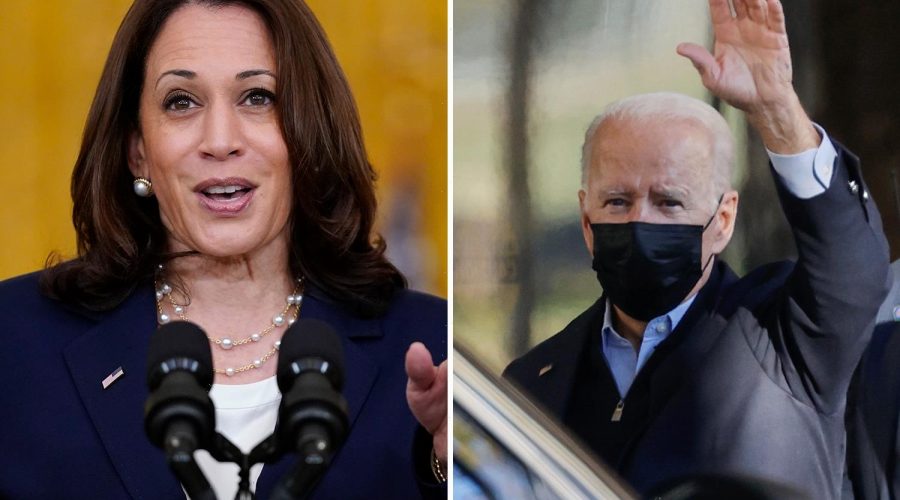 JOE Biden is set to get a colonoscopy today ahead of his 79th birthday, and Kamala Harris will become acting president while he does it.

The president arrived at Walter Reed Hospital on Friday morning to undergo the intrusive procedure. 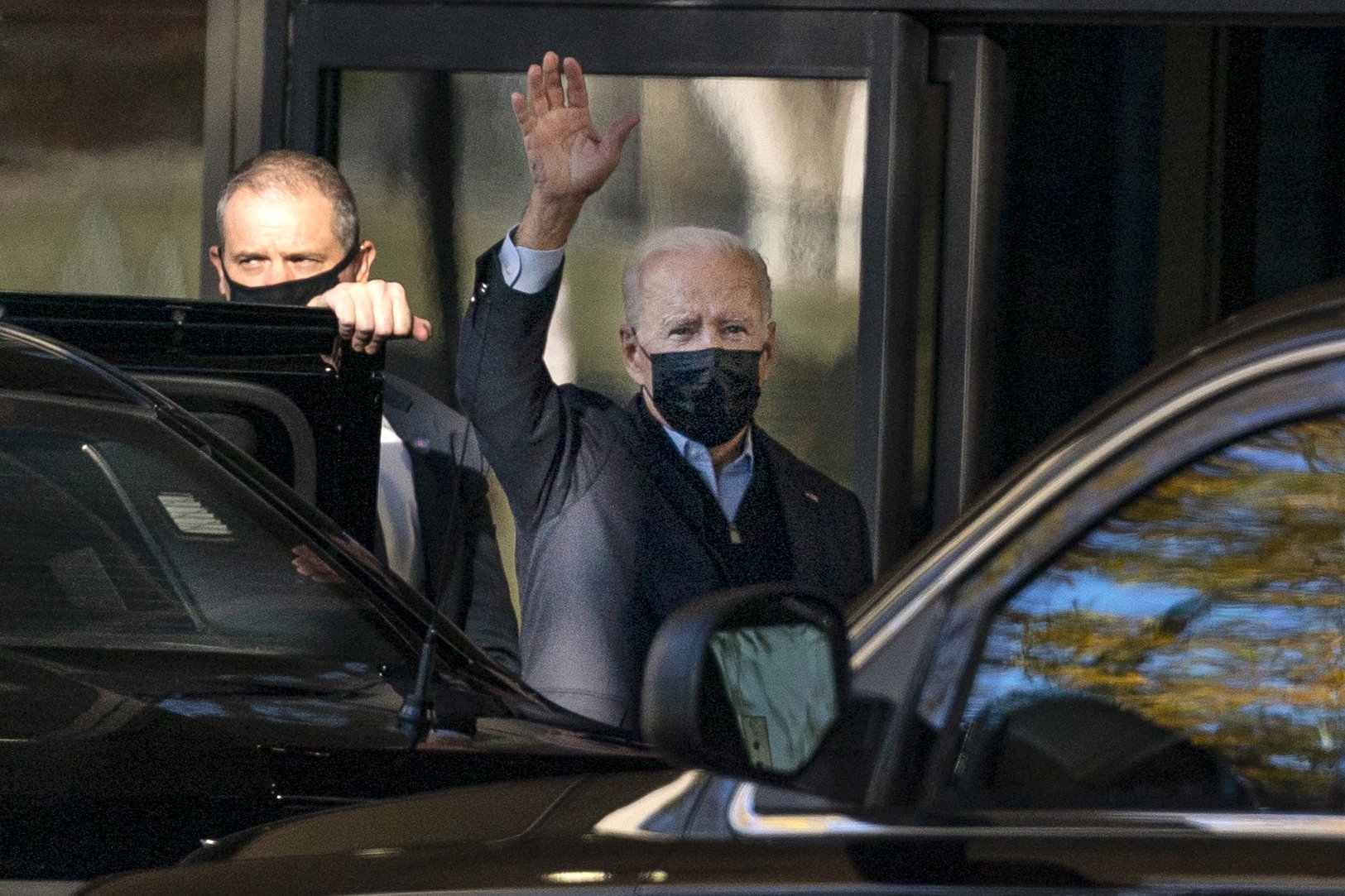 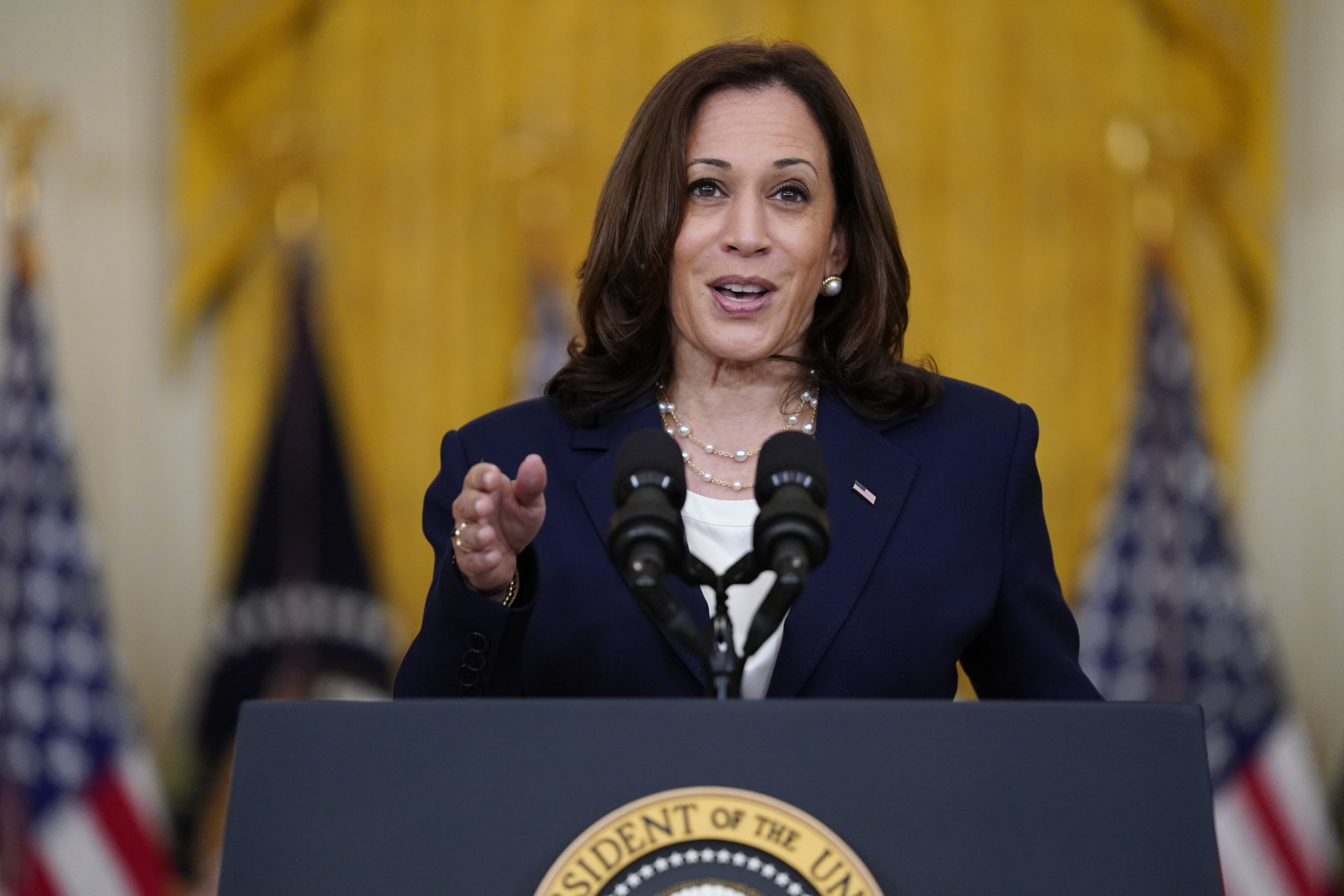 A colonoscopy is an exam used to detect changes or abnormalities in the large intestine and rectum.

While the president is under anesthetic, Vice President Kamala Harris will take over his role.

Press Secretary Jen Psaki said in a statement: "As was the case when President George W. Bush had the same procedure in 2002 and 2007, and following the process set out in the Constitution, President Biden will transfer power to the Vice President for the brief period of time when he is under anesthesia.

"The Vice President will work from her office in the West Wing during this time."

President George W Bush became the first to use the 25th Amendment's Section 3 to temporarily transfer power, to Vice President Dick Cheney while Bush was anesthetized for a colonoscopy.

Bush also temporarily transferred power in 2007 to undergo another colonoscopy.

Former President Donald Trump underwent an unscheduled trip to the medical center back in 2019 where he reportedly underwent a colonoscopy, according to claims made by former first lady chief of staff Stephanie Grisham.

The claims, which were unearthed in a bombshell book, insisted that the president avoided anesthesia for the painful procedure so he did not have to transfer power to Mike Pence.

Biden is undergoing the medical procedure just one day before his 79th birthday.

Fears for Biden's health were mounting earlier this year after his abundance of falls and brain aneurysms.

Worrying footage taken back in March showed the president, 78, tripping on the stairs just months after injuring his foot.

Late last year, Biden was forced to wear the protective boot for "several weeks" after x-rays revealed a "hairline fracture" in his foot.

"On Saturday Nov. 28, President-elect Biden slipped while playing with his dog Major, and twisted his ankle," a pool report at the time said.

"Out of an abundance of caution, he will be examined this afternoon by an orthopedist."

In a statement to MSNBC, Dr Kevin O'Connor said: "Follow-up CT scan confirmed hairline (small) fractures of President-elect Biden’s lateral and intermediate cuneiform bones, which are in the mid-foot."

After an initial examination, Biden was sent to an orthopedist for a CT scan, which revealed the fracture.

The president has also previously undergone several sinus surgeries, alongside having his gallbladder and several non-melanoma skin cancers removed.

Biden also suffered from two brain aneurysms in the late 1980 – one of which ruptured.

His condition was later complicated by deep vein thrombosis and pulmonary embolism, but does not currently pose as a serious threat to his health.

However, in a 2019 medical summary, Dr Kevin O'Connor of The George Washington University dubbed the president as "healthy" and "vigorous."

O'Connor added that Biden does not smoke or drink alcohol, and exercises five times a week.

At the time, he was taking blood thinners and medication for acid reflux, cholesterol and seasonal allergies. It is unclear what medication he is currently on, if any. 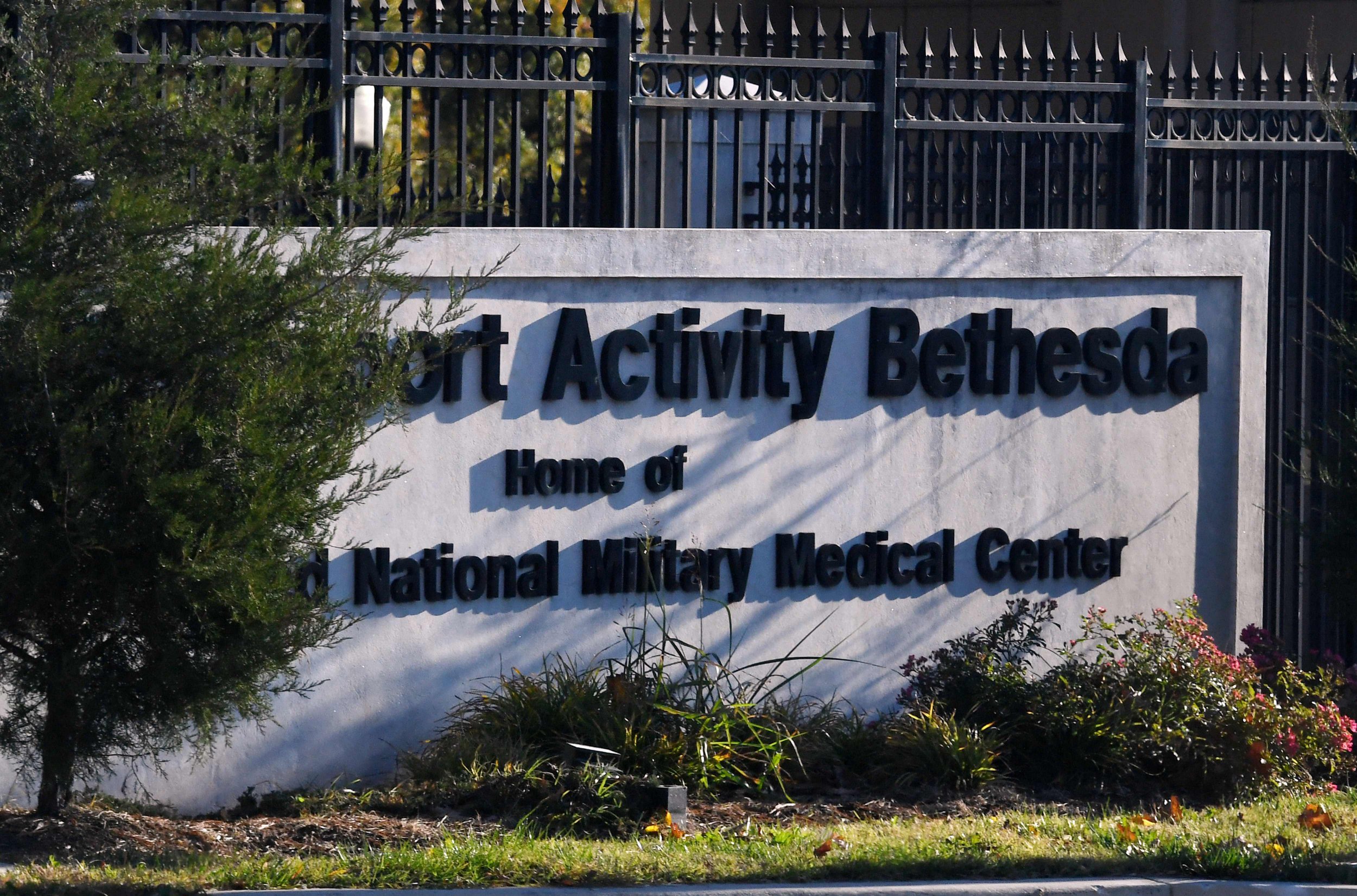