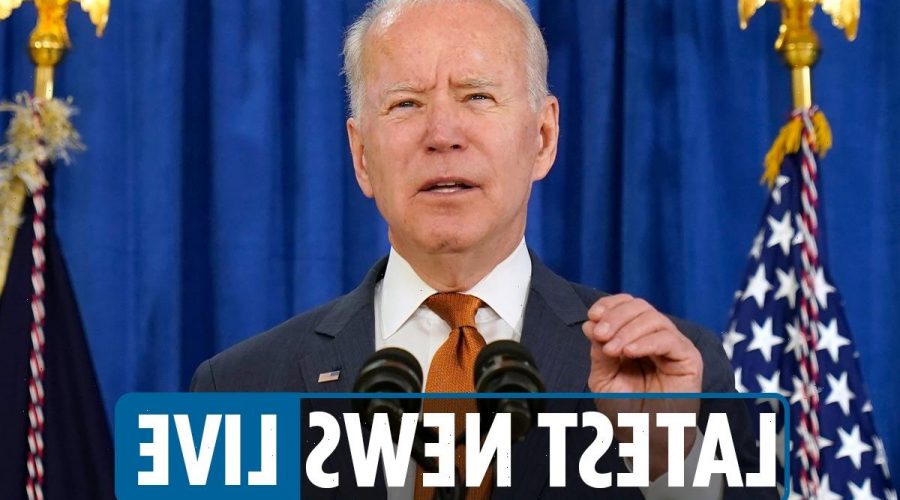 JOE Biden is leaving the US for his first international trip as president, with the G7, a meeting with Queen Elizabeth and tense talks with Vladimir Putin on the horizon.

Biden has set the stakes for his eight-day trip in sweeping terms, believing that the West must publicly demonstrate it can compete economically with China as the world emerges from the coronavirus pandemic.

The trip will be far more about messaging than specific actions or deals.

The paramount priority for Biden, who leaves on Wednesday for his first stop in the United Kingdom, is to convince the world that his Democratic administration is not just a fleeting deviation in the trajectory of an American foreign policy that many allies fear irrevocably drifted toward a more transactional outlook under former President Donald Trump.

“The trip, at its core, will advance the fundamental thrust of Joe Biden’s foreign policy,” said national security adviser Jake Sullivan, “to rally the world’s democracies to tackle the great challenges of our time.”

The president's trip comes as a fake and misleading video was widely shared online suggested he had been impeached.

The clip, which was flagged as a hoax by The Poynter Institute's PolitiFact website, was also identified as being misleading by Facebook as it continues to fight against misinformation being shared on the platform.