A BIZARRE weight-loss device that locks the wearer's jaws shut with magnets has been branded 'degrading'.

Branded the "world-first weight loss device" against obesity, the piece of kit stops the wearer's mouth from opening wider than 2mm. 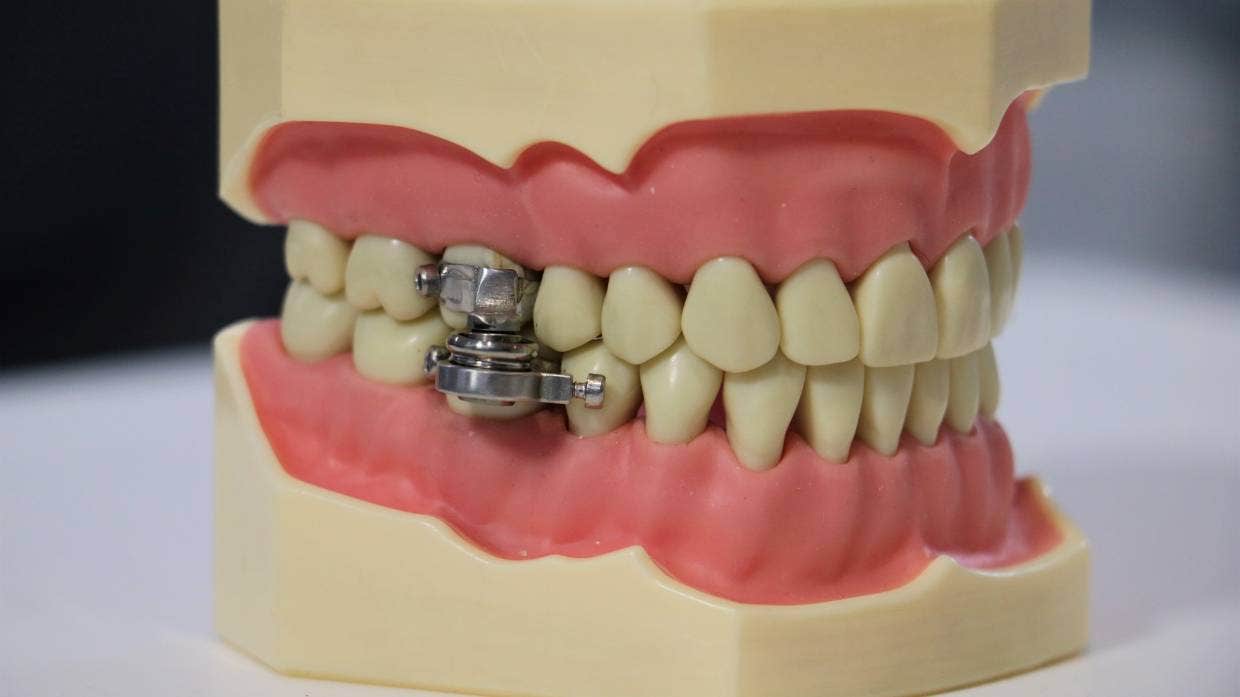 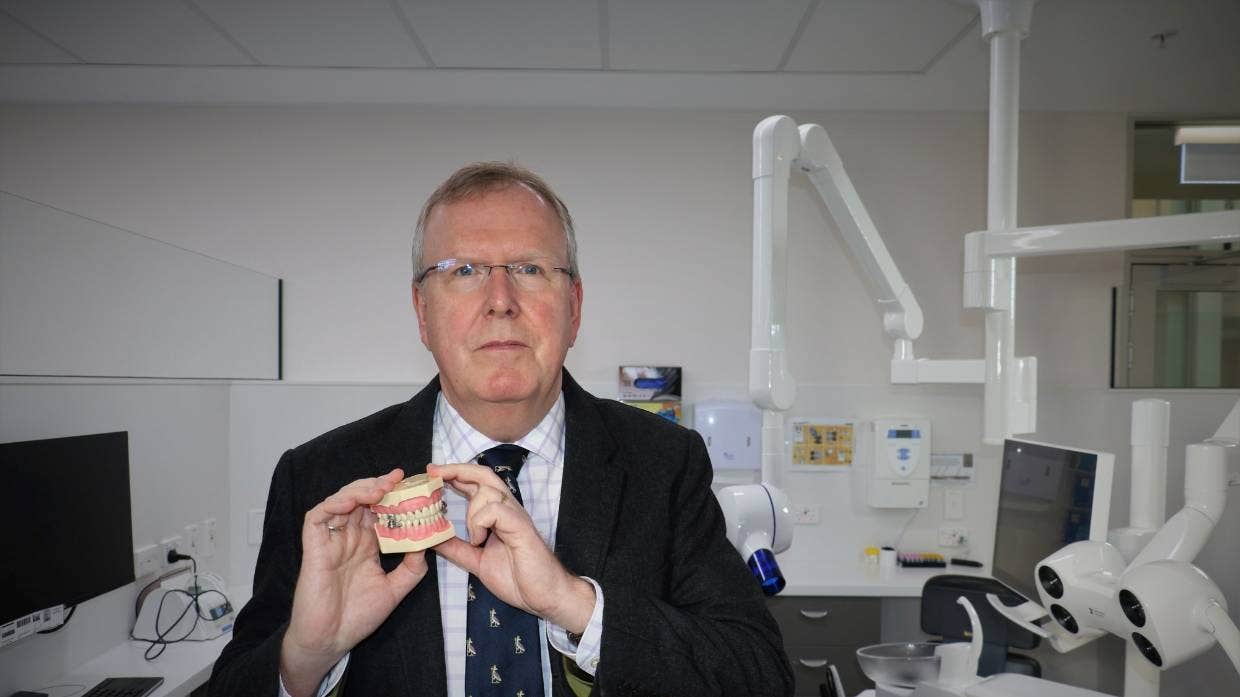 The creators behind the invention say it effectively limits the participant to a liquid diet.

Luckily for whoever has it in their mouth, they are still able to speak and breathe.

Unsurprisingly the device developed by the University of Otago and British researchers has caused controversy online.

'’I think this is absolutely awful. How degrading,'’ wrote one Twitter user, responding to the University of Otago post.

'’Yes, the problem is that us fatties can’t keep our mouth shut.’’

Another asked: '’Is this satire?”

Six participants in the trial that took place in Dublin lost an average of 6.36kg in two weeks, according to the British Dental Journal.

There is a safety feature that allows the device to be disengaged in case of an emergency such as a panic attack or choking.

He added that it would be fitted by a dentist as it wraps around the user's teeth.

Brunton said: “It is a non-invasive, reversible, economical and attractive alternative to surgical procedures.

“The fact is, there are no adverse consequences with this device.”

It's estimated that 1.9 billion adults across the world are overweight and it has been suggested that about 57 per cent of the world's population will be overweight or obese by 2030.

According to Brunton, the "beauty" of the equipment was patients could have the magnets disengaged after just a few weeks.

Kath Fouhy, chief executive of Dieticians NZ, believed it would be better suited as an aide for people who wanted to lose weight prior to surgery.

But she added that she "couldn't imagine" it being used across the population as a weight-loss method. 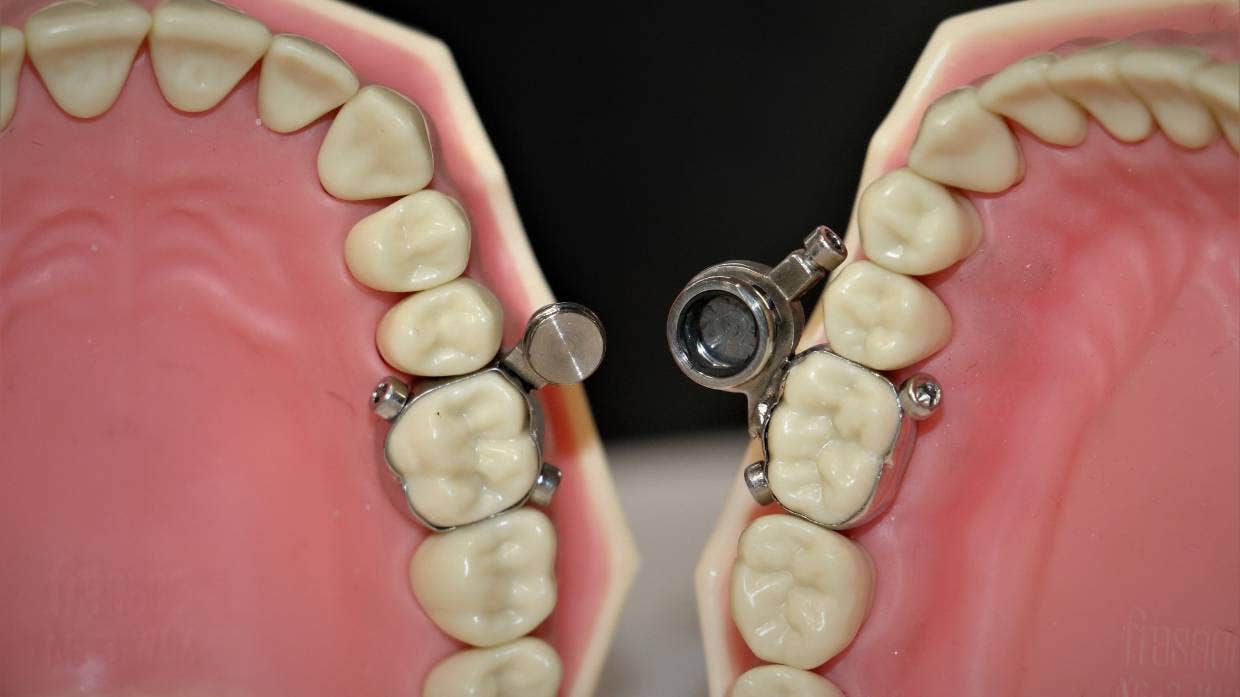