BLACK Lives Matter protesters and Trump supporters clashed over the weekend during a demonstration leading to one man being knocked out.

Black Lives Matter protesters were filmed facing off with what appears to be supporters of President Trump on Friday, in Pittsfield, Massachusetts, 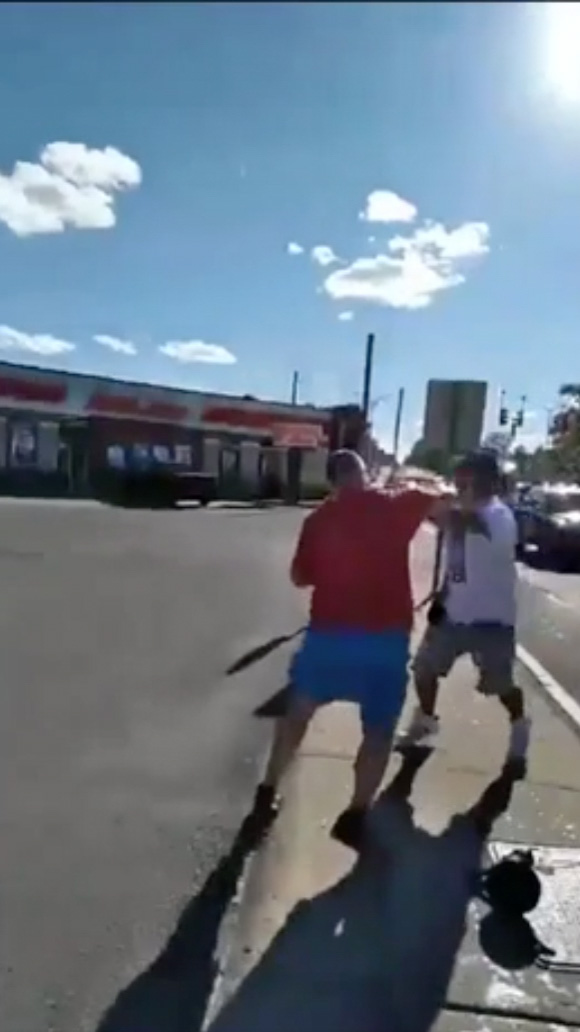 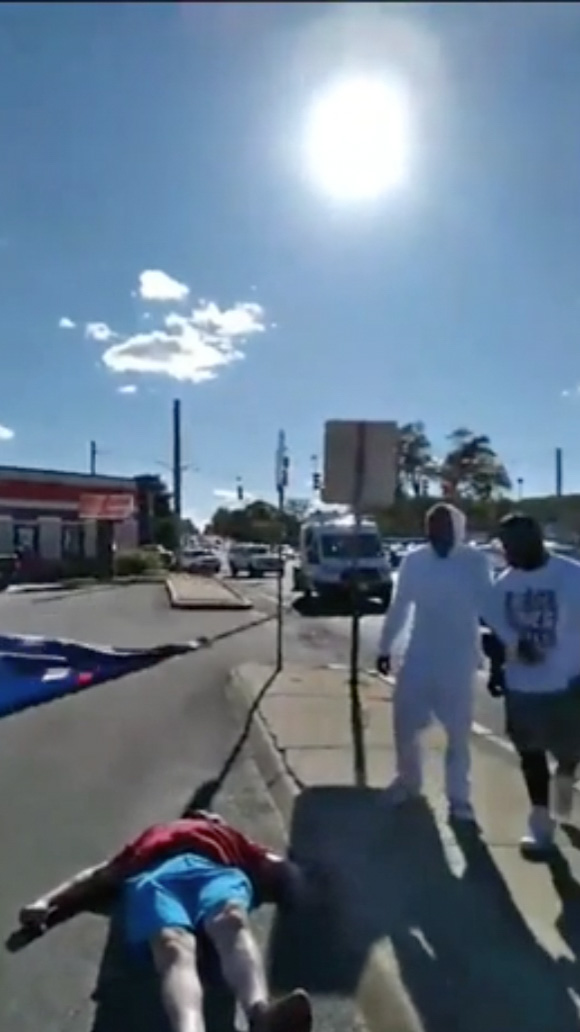 In the video, a man in a red shirt runs up to a black man wearing a Black Lives Matter shirt and throws a punch.

The man fights back as the two start to move down the street while other demonstrators look on.

Shortly after the fight began, it was finished when the man wearing the Black Lives Matter shirt punched the man in red, seemingly knocking him out.

Other Trump supporters holding a Trump flag ran over as he laid on the pavement motionless.

According to TMZ, the Pittsfield Police Department is investigating the incident. 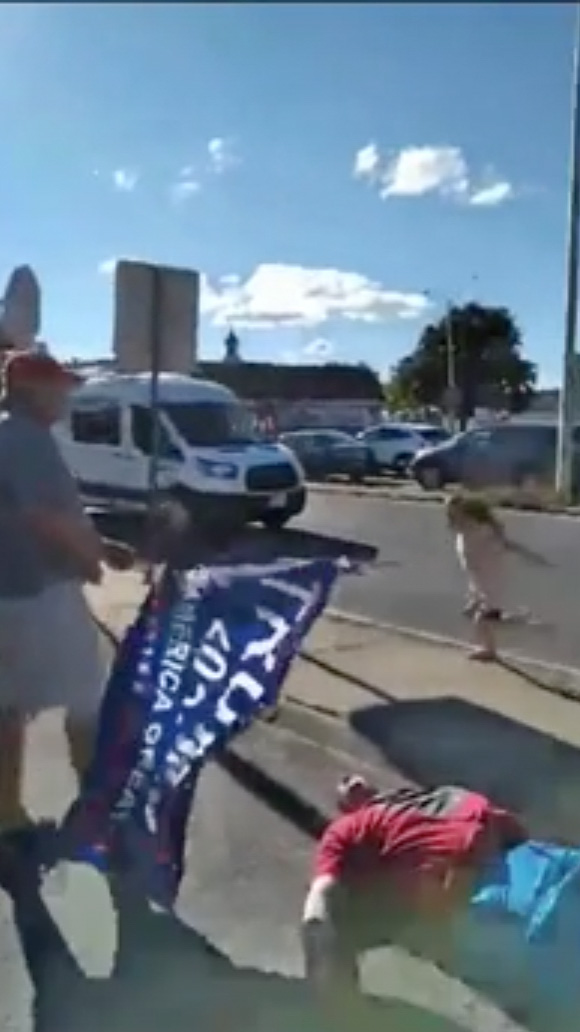 An off-duty officer reportedly arrived on scene quickly and the man who was knocked out was allegedly ok.

TMZ reported that the man was taken to the hospital and suffered minor injuries.

No arrests have been made surrounding the incident.