JOE Biden made another blunder in the final election debate last night, referring to the white supremacist group the Proud Boys as the "Poor Boys."

The Democrat stumbled over his words in the debate with Donald Trump, responding to the President's claim that he was the "least racist person in the room." 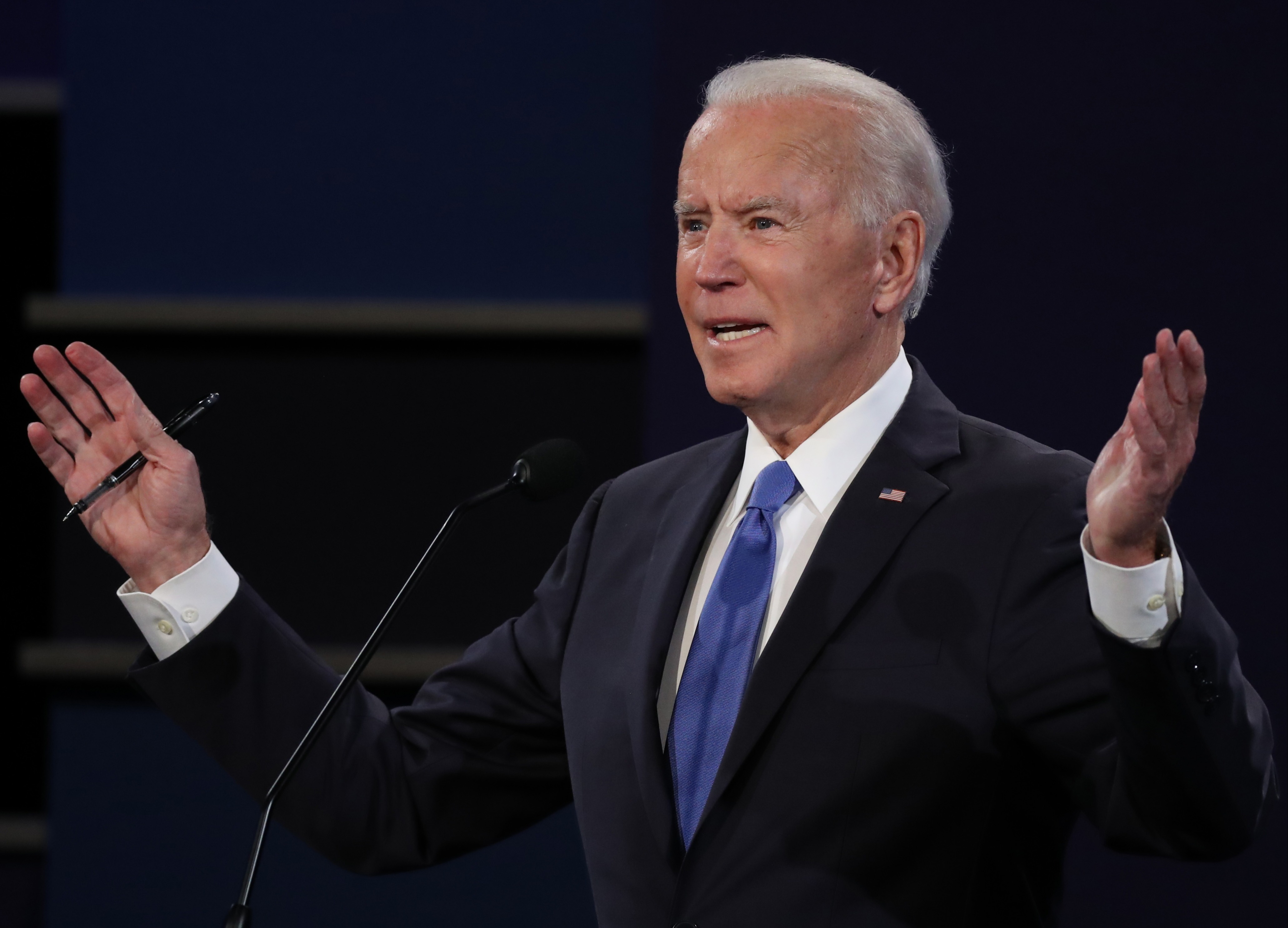 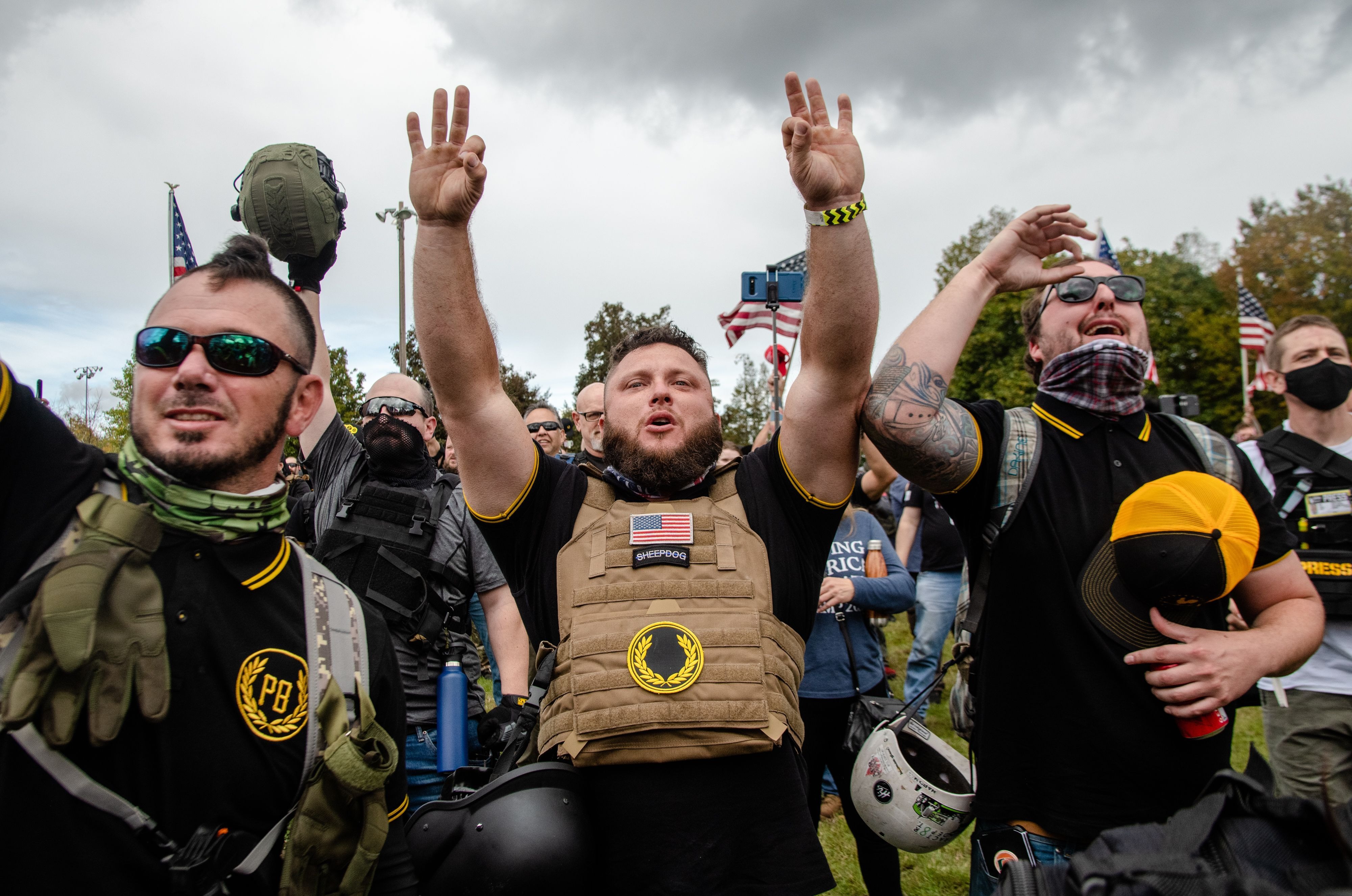 Biden said: "He said about the Poor Boys last time he was on stage, he told them to stand down and stand ready.

"Come on, this guy has a dog whistle about as big as a fog horn."

The former Vice President was referring to Trump's comment in the first debate – where he told the white supremacist group to "Stand back and stand by" – failing to properly condemn them.

But Biden misquoted Trump last night, wrongly saying he told them to "stand down and stand ready."

The verbal gaffe was quickly picked up by eagle-eyed viewers – who took to social media to condemn Biden's blunder.

"Amazing. Let's call them that."

Another said that Biden was "clearly deteriorating" as he made the error.

A third said: "Gotta say my fave gaffe was when Biden said Trump told the 'Poor Boys' to standby."

One person said it "might be time to call it a night for him" after Biden also called Trump Abraham Lincoln.

"Poor boys? Stand down and stand ready? Wait, what? Did Mr Biden have a stroke?" a user added.

Described by civil rights group the Southern Poverty Law Center (SPLC) as an 'alt-right fight club', anyone can reportedly join the gang by declaring: "I am a western chauvinist, and I refuse to apologise for creating the modern world."

The alt-right group, who is lead by Henry ‘Enrique’ Tarrio, shot to prominence after Donald Trump told them to "stand by" during the first fiery presidential debate.

This isn't the first blunder Joe Biden has made during the presidential campaign.

He previously said that 200 million Americans had died of coronavirus – which would be two-thirds of the population.

He made the embarrassing botch-up during a campaign rally in Philadelphia, Pennsylvania.

He said: "If Donald Trump has his way, the complications from Covid-19, which are well beyond what they should be – it's estimated that 200 million people have died – probably by the time I finish this talk."

And that wasn't the first time the Democratic presidential candidate, 77, mixed up his facts about the pandemic.

In May, he was left red-faced saying that "we have over 120 million dead from Covid." 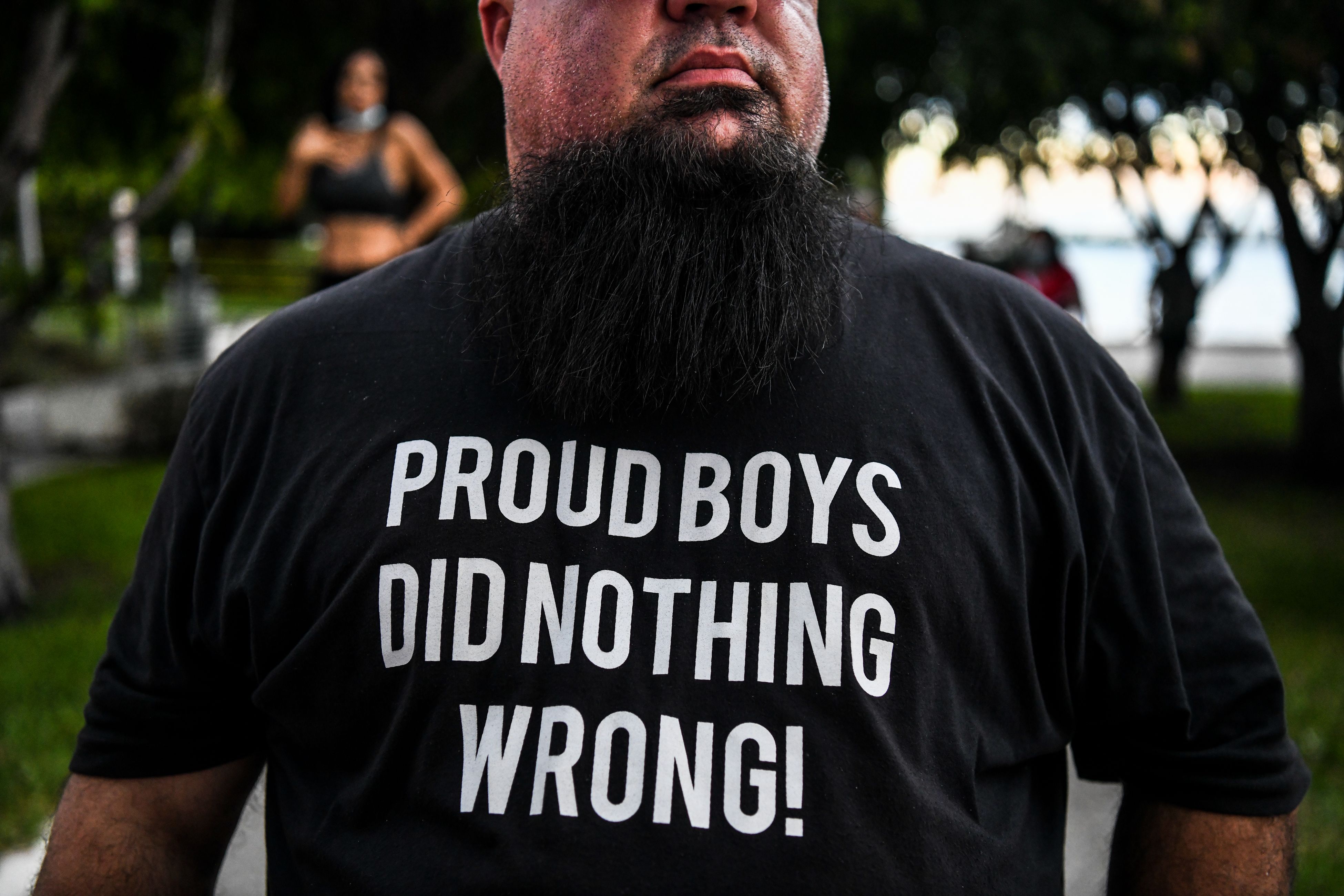