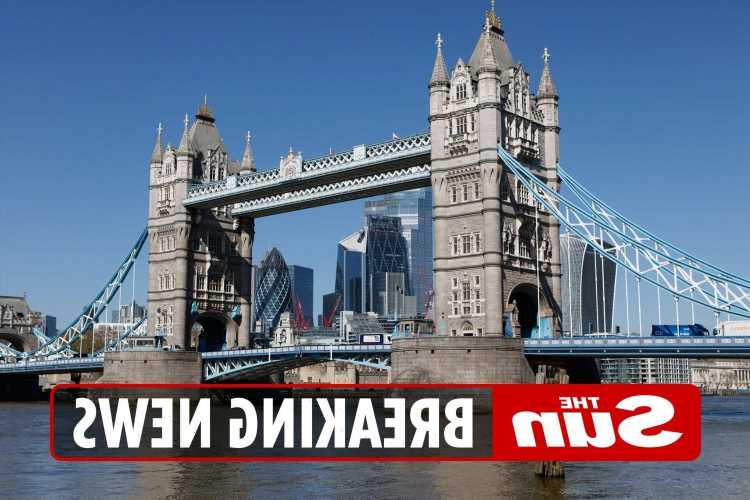 A BODY has been discovered in the search for a 13-year-old boy who fell in the River Thames over a week ago.

The teenager was on his way to school when he plummeted from Tower Bridge on Tuesday in his uniform. 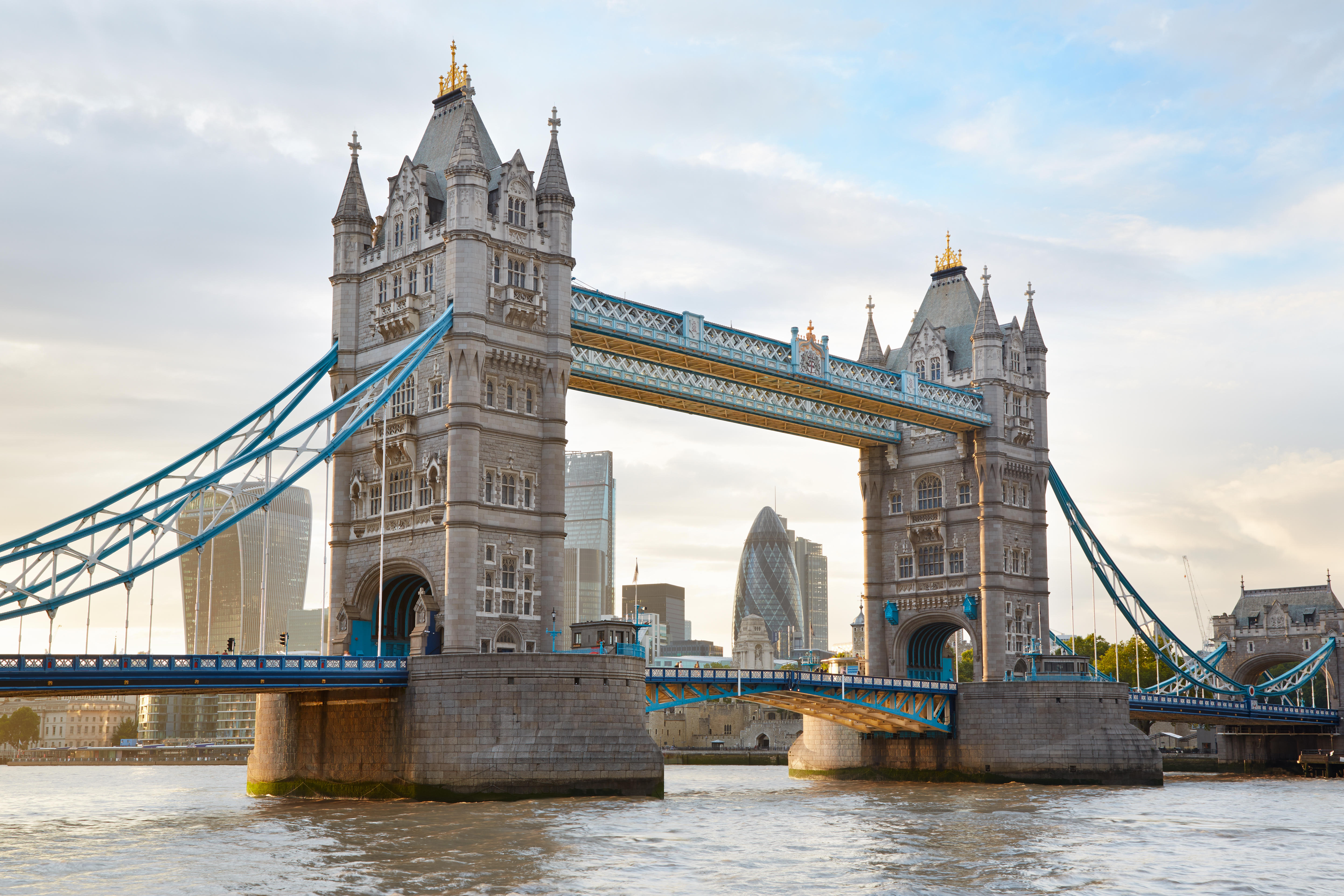 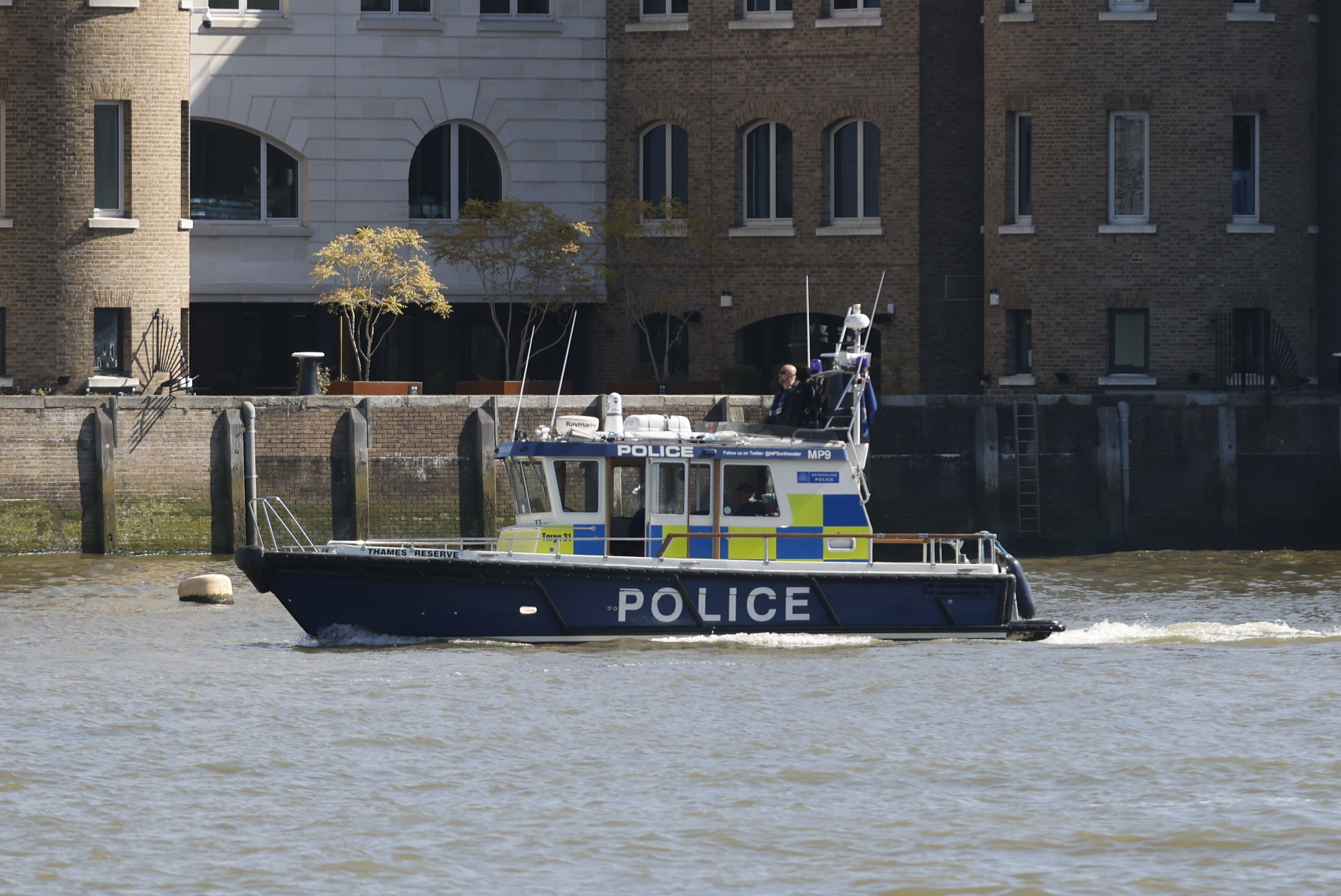 One brave onlooker waded into the water in a bid to save the boy but only managed to retrieve his schoolbag as he disappeared under the water.

A huge search was launched but police sadly confirmed today a body had been found.

A City of London Police spokesperson said: “At around midday on Wednesday, April 28, a body was recovered from the River Thames by marine units which we believe to be that of a 13-year-old who has been missing since Tuesday April, 20.

"His family have been informed but at this time formal identification has not yet taken place.”

The boy was seen getting off a bus heading to Ark Globe Academy in Elephant and Castle, South London, when the horror unfolded.

One witness, who was working on a building site on the South Bank, told The Sun: "We all heard him screaming for help.

"Then a woman who was just walking past with her boyfriend grabbed a float and jumped into the river.

"She said 'why isn't anybody helping him' before jumping in herself.

"The woman jumped in seconds after but all she could bring back was his school jacket and his bag.

"I saw police going through the bag and it had his school books and stationary in it, he was clearly very young."

In a letter to parents, Principal Matt Jones said the Year 8 student got off the bus near Tower Bridge and "fell into the River Thames" on Tuesday morning.

He said his "hopes and prayers" were with the boy's family.

29/04/2021 World News Comments Off on Body found in hunt for missing schoolboy, 13, who fell off Tower Bridge into Thames
Lifestyle