A Boeing 737 jet arriving from the Guantanamo Bay military station in Cuba, reportedly carrying 136 passengers and seven crew members, went off the runway at Naval Air Station Jacksonville and into the St. Johns River in Florida, on Friday evening. 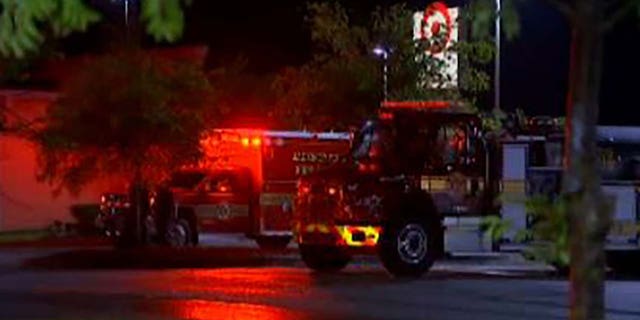 A "massive rescue response" was underway at the scene but there were no reported fatalities, Jacksonville's WJXT-TV reported.

"Every person is alive and accounted for," the Jacksonville Sheriff's Office wrote in a Twitter message. Minor injuries were reported and treated at the scene, according to Naval Air Station Jacksonville. Twenty-one people were taken to a hospital, according to a reporter from WJXT.

Jacksonville Mayor Lenny Curry confirmed the initial details and said fire and rescue crews were at the scene. He added that the White House called to offer help.

An investigation is underway.

04/05/2019 World News Comments Off on Boeing 737 from Gitmo goes off runway into river in Jacksonville, Fla.
Lifestyle