HUMAN remains found in a river aren't missing airman Corrie McKeague's, but they're from a 'muscular man' – and some body parts are missing, murder cops have revealed.

Detectives are now calling for anyone who notices black bags in unusual places in Sudbury, Suffolk to come forward over fears parts of the skeleton could have been dumped in other locations. 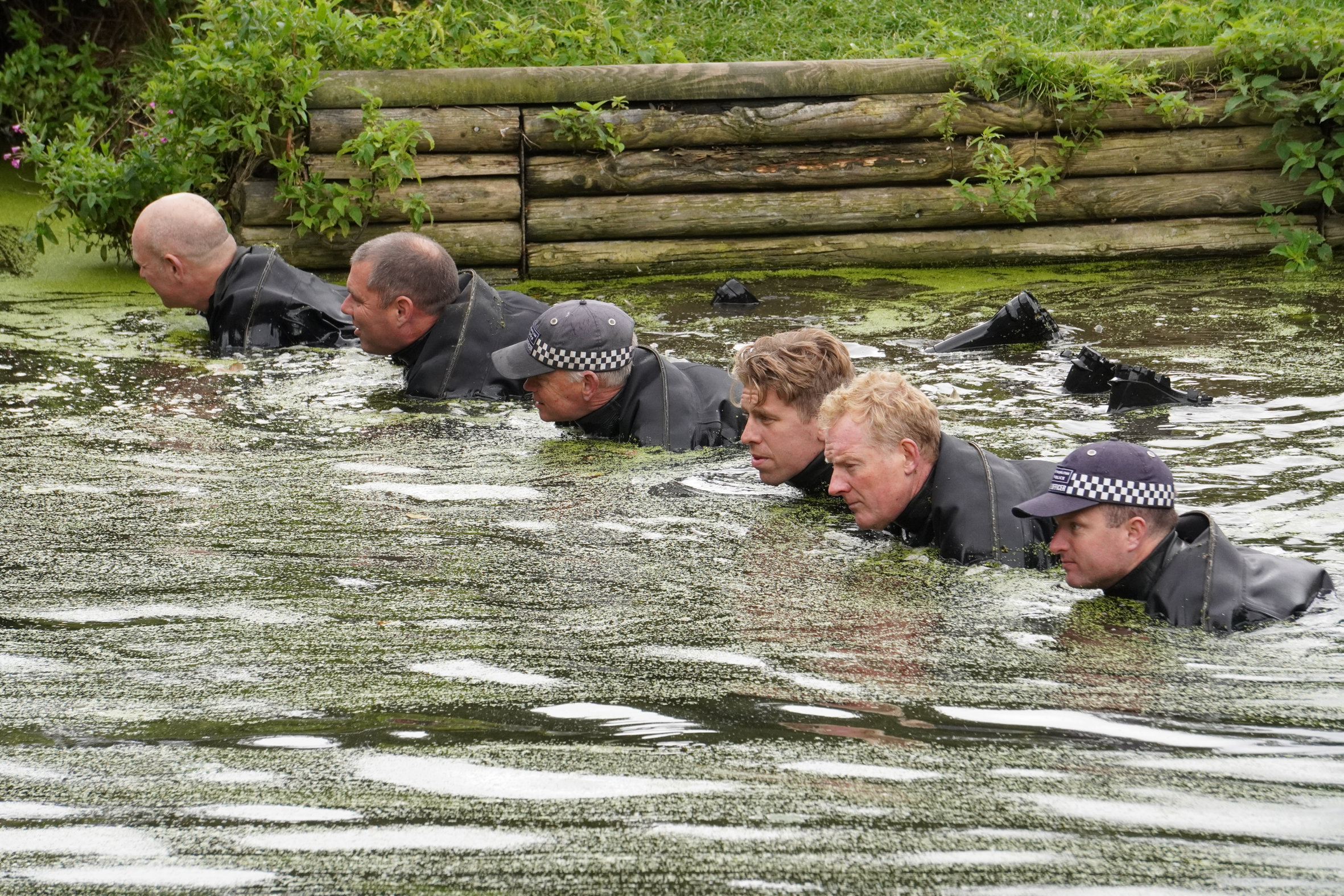 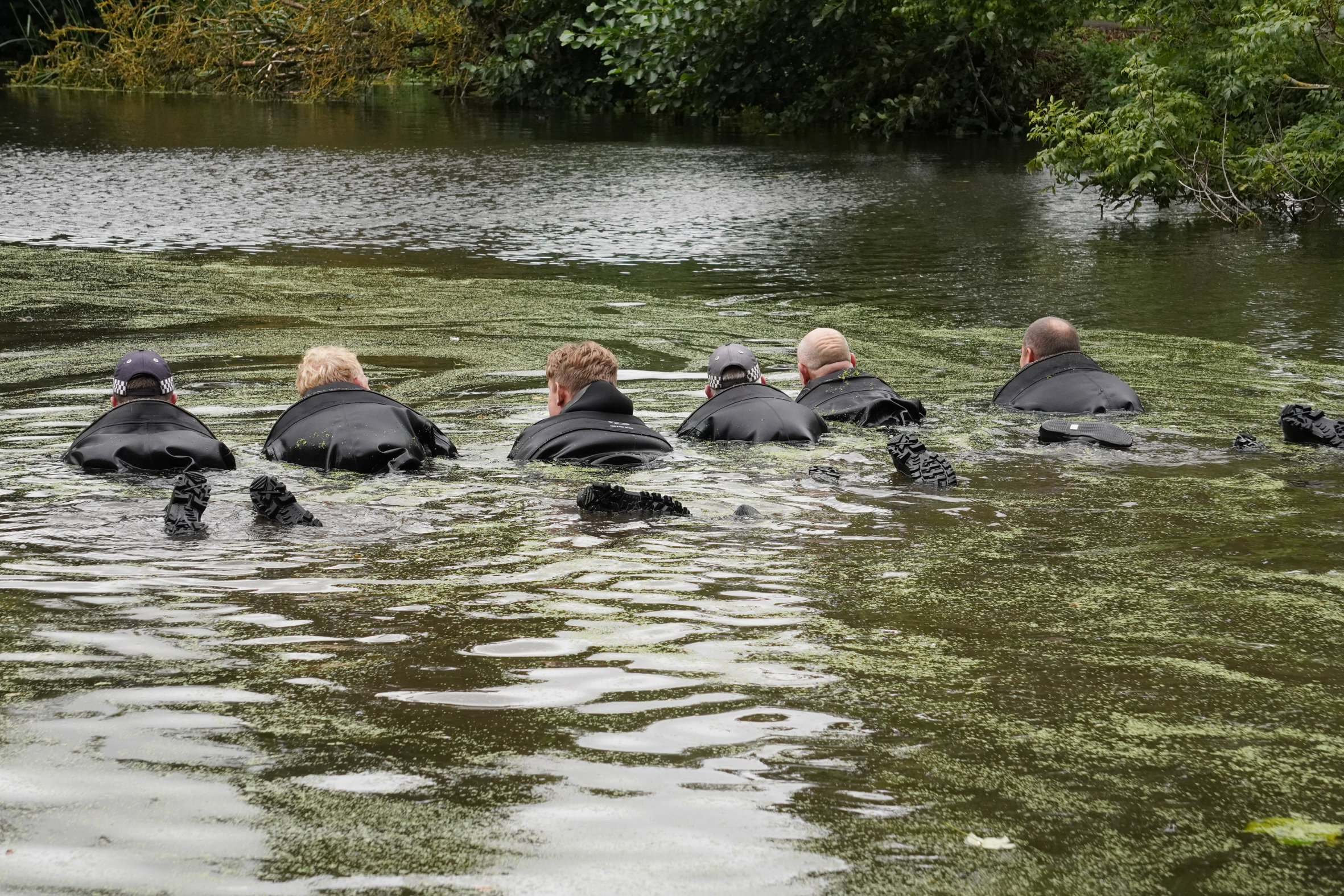 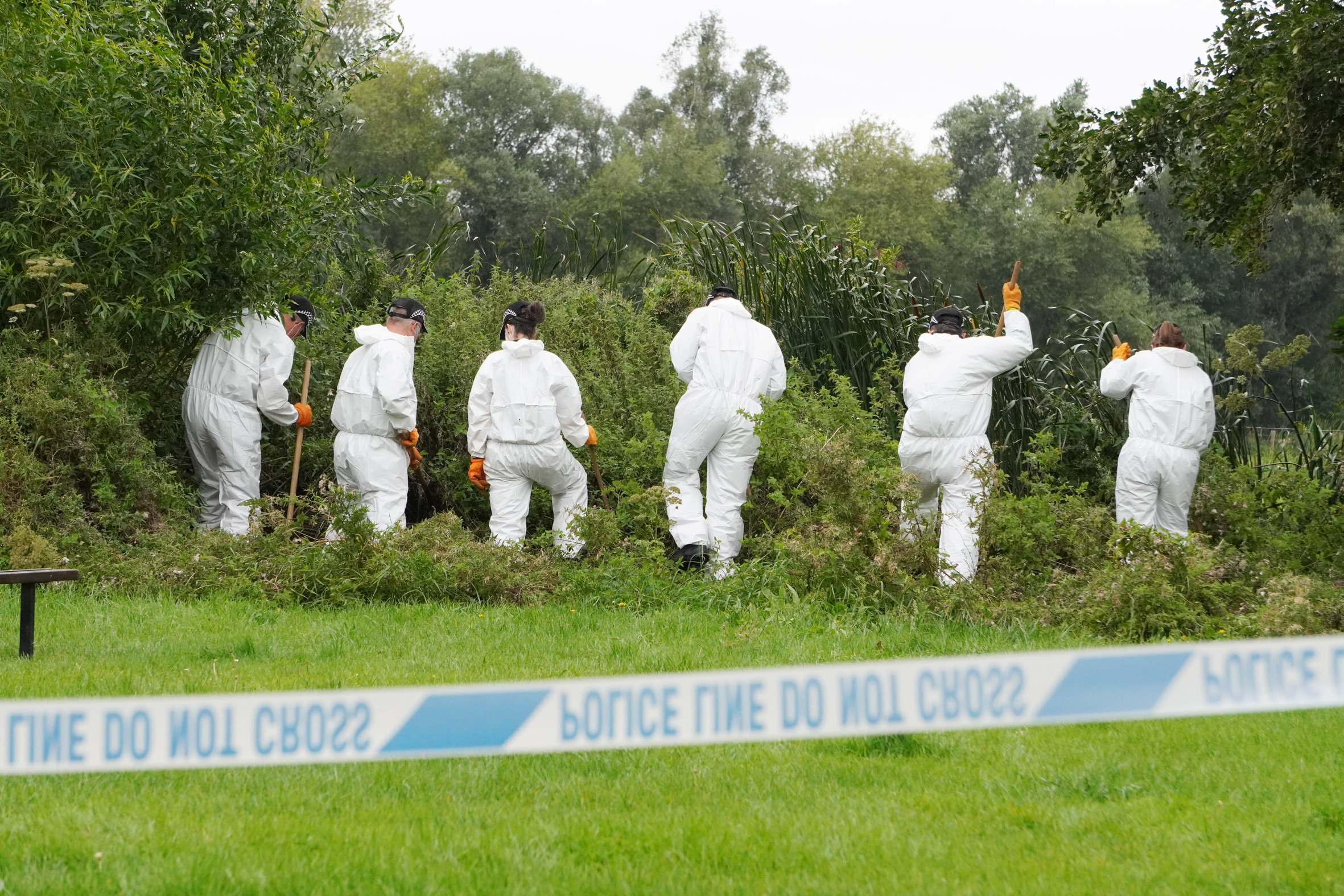 The mum of Mr McKeague today said the bones found aren't her son's – four years after he disappeared.

It comes after two black bags filled with skeletal remains were discovered in the River Stour on August 27.

Detective Chief Superintendent Eamonn Bridger said: "Unfortunately, we know that it's not a complete body.

"Indeed, our current belief is that that individual had been dead for some time before the disposing of in the river and the recovery.

"Obviously there are ongoing tests that will continue, scientific tests that will hopefully provide us a lot more detail, and we remain in contact with the national missing persons database and other national agencies to try to understand at the earliest possibility exactly what the identity of the individual is."

He said the remains are the body of a man of "athletic or muscular build".

"We would extend our witness appeal to people who may find or see refuse bags in and around the area of Sudbury in unusual circumstances," the top officer said.

He said details of the items recovered could not be disclosed for investigative reasons.

A Home Office post-mortem examination conducted on Sunday was not able to establish a cause of death. 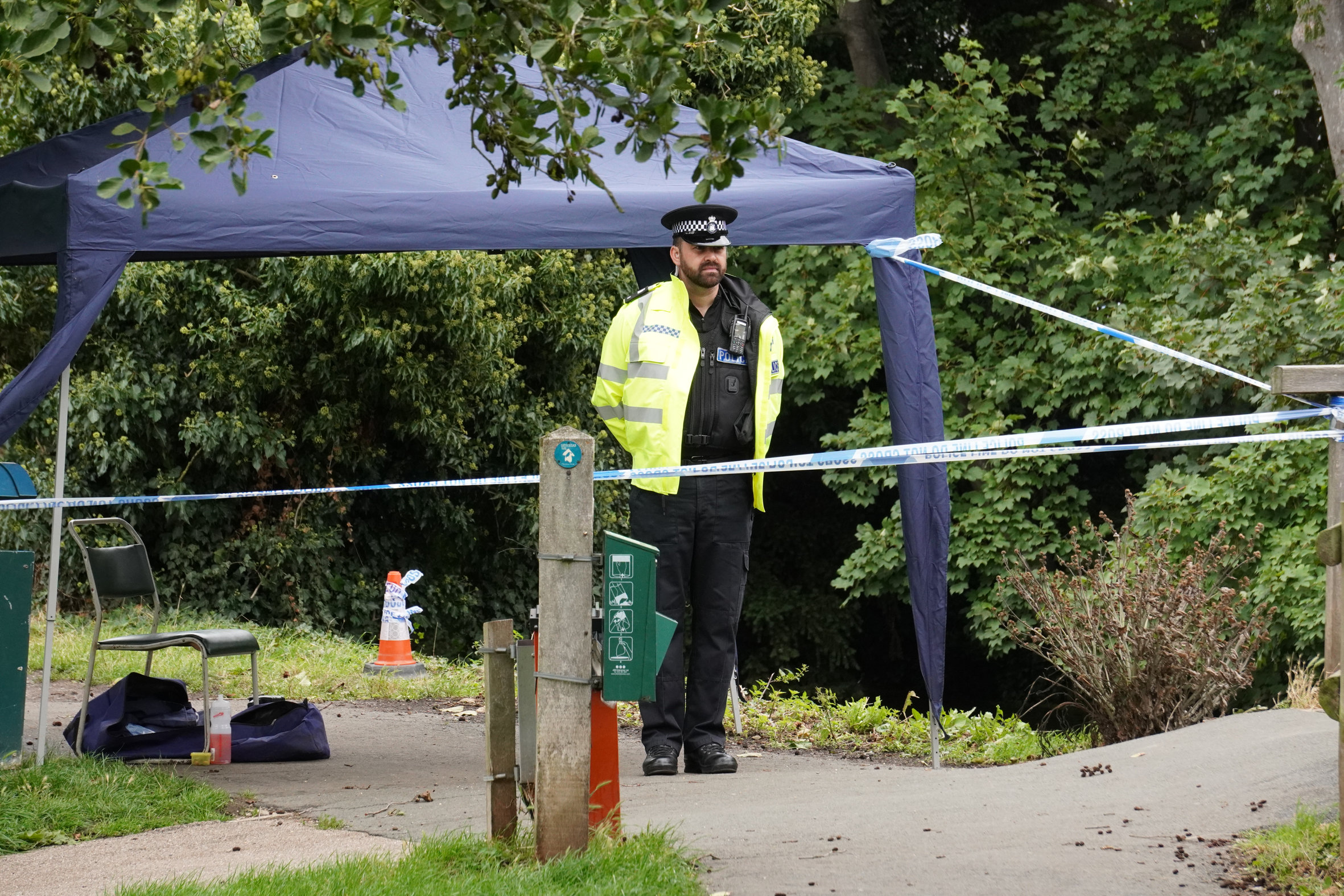 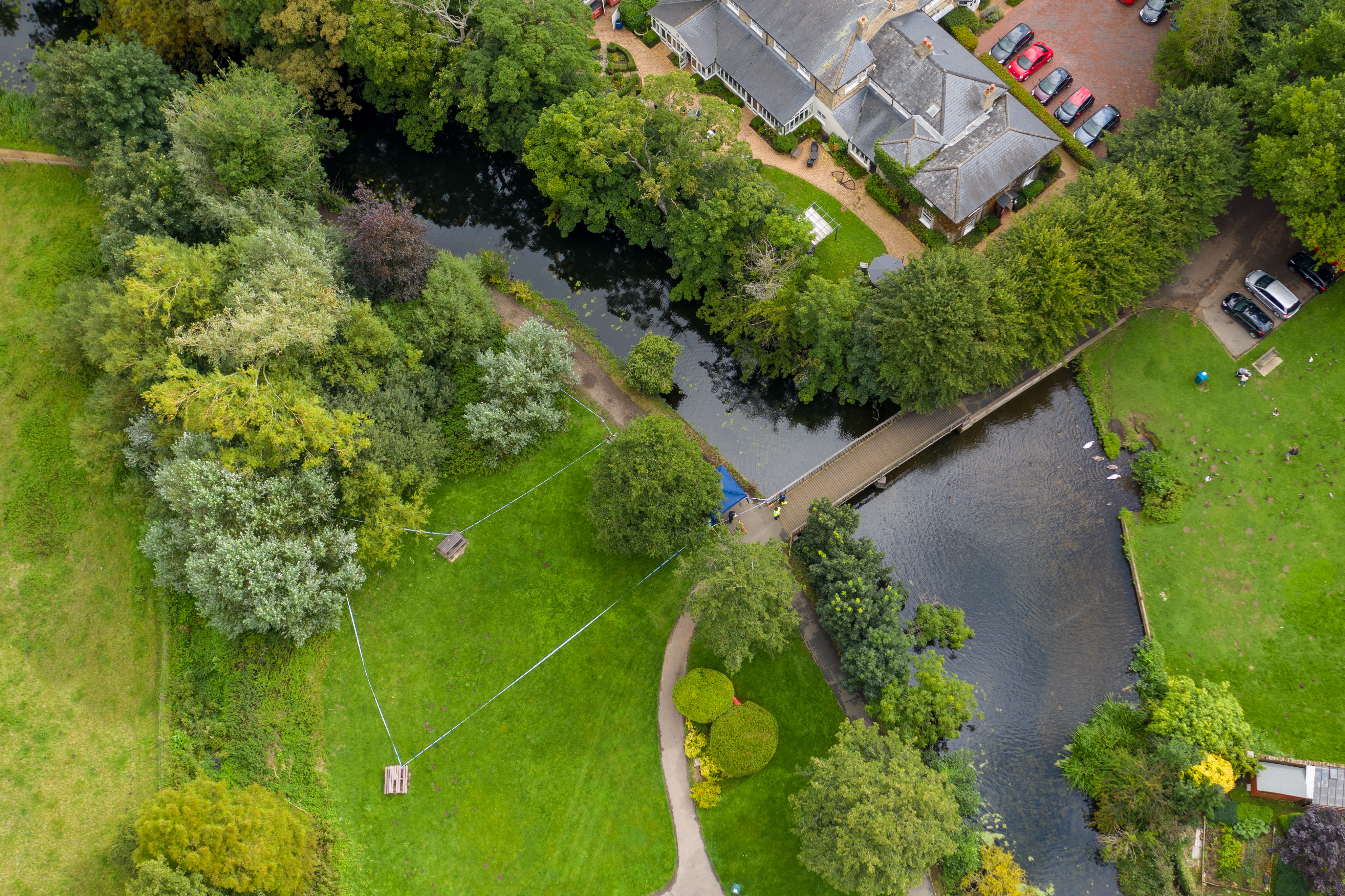 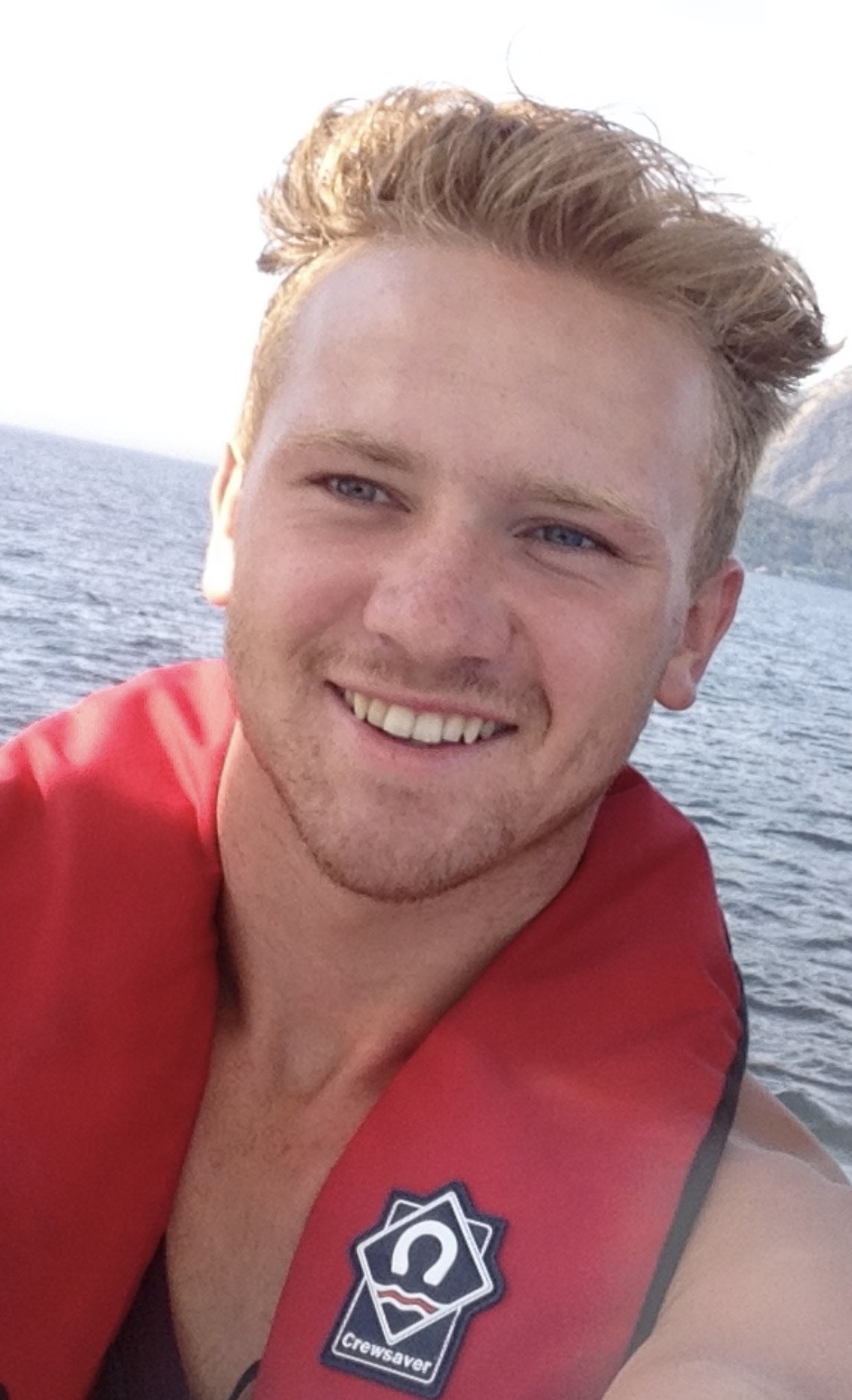 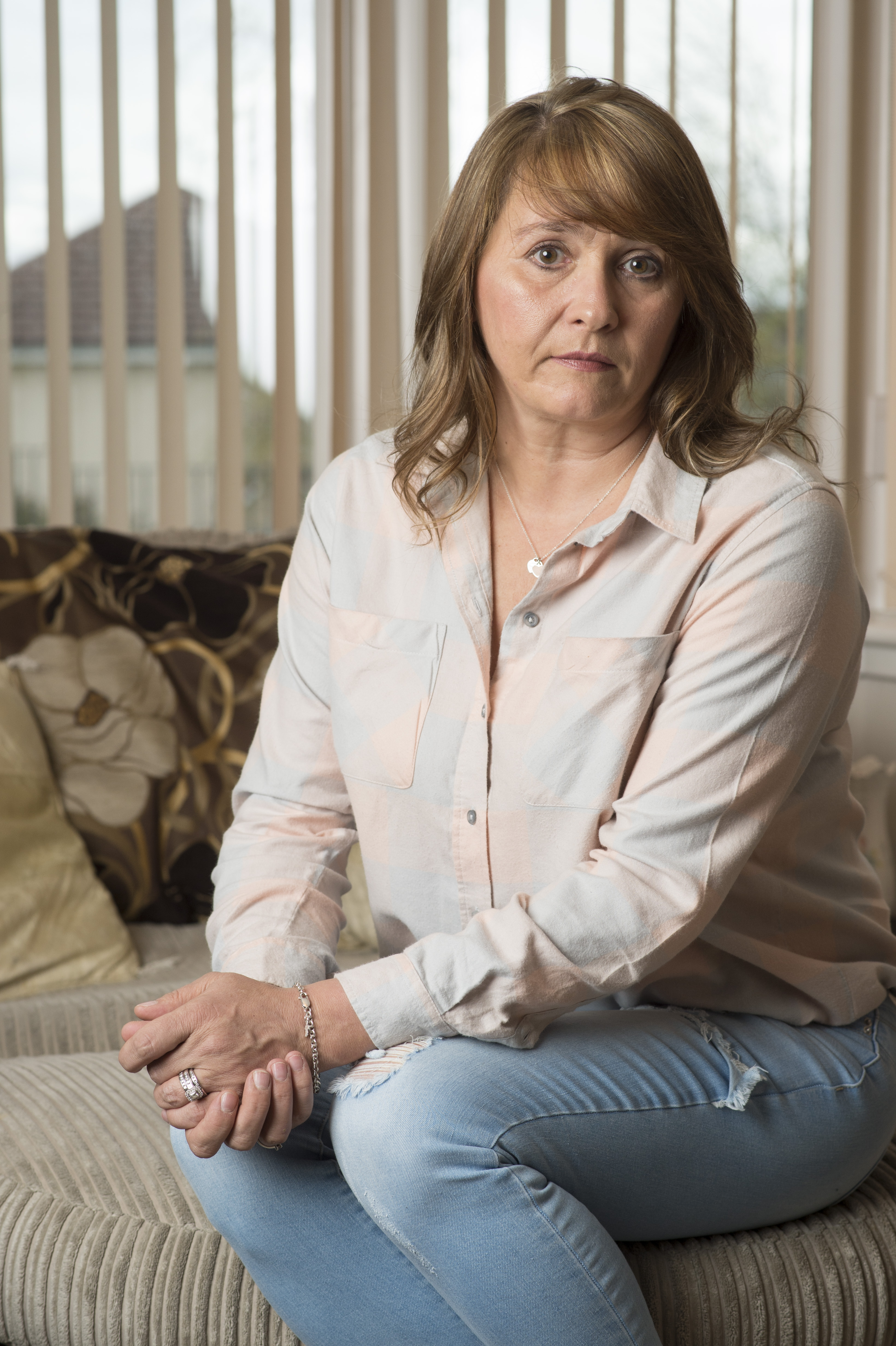 The man had been dead for a "minimum of months", Mr Bridger said, adding: "It's too early to say more specifically than that.

"Clearly we're really sensitive to the fact that there are families up and down the country who may be hoping that this is their loved one and we remain in contact with some families."

Mr McKeague's mum Nicola Urquhart had feared the worst after the remains were found.

Corrie was 23 when he vanished on a night out in Bury St Edmunds, around 16 miles north of Sudbury, on September 24, 2016. He was stationed at RAF Honington.

The investigation into Mr McKeague's disappearance was passed to cold case detectives in 2018.

Suffolk Police said the "most likely scenario" is that Mr McKeague went into a bin which was emptied into a lorry and ended up in the waste process.

No trace of him has been found.

Detective Chief Superintendent Eamonn Bridger said his officers have been in touch with Ms Urquhart.

Mr Bridger said: "Because of the forensic testing conducted we can say with some degree of confidence that it isn't indeed Corrie's remains and therefore we were able to provide that update to try and reassure."

The bags were recovered form the water on Thursday afternoon next to a submerged shopping trolley.

Mr Rock said: “It was a surprise to see the trolley there because it is about a mile and half from the supermarket."

The bags were first spotted by a member of the public between Meadow Gates and Croft Bridge in Sudbury.

A river ranger then fished the bags out before alerting police.

A resident who lives nearby said: "I walked past the spot whet the bags were found at about 1pm on Thursday and saw nothing suspicious or odd.

“There were just three girls aged about 13 messing about in a boat. It was an innocent scene, but it is rather chilling to think of it now.

“The river is very well kept and anything that is thrown in is quickly pulled out. That’s why I think the bags could not have been in there for very long."

Ms Urquhart wrote on the Find Corrie Facebook page: "We don't know who this person is, but we do know it's someone's son or daughter and they will be devastated.

"I hope and pray that Suffolk MIT [Major Investigation Team] are able to identify who this person is for the family that have been left behind.

"Please remember though that although I am writing this as Corrie's mum, and I now know this is not my son, it is a murder investigation."

The search of the river and its banks is continuing, assisted by police divers and dog handlers.

Officers completing house-to-house inquiries have spoken to the residents of more than 100 properties so far and more than 140 witnesses have come forward to help.

Anyone with information is asked to call the Major Investigation Team on 101 or Crimestoppers anonymously on 0800 555111.

Detectives also want to hear from anyone who may have driven in the vicinity of The Croft between August 24 and 27 and has a dashcam fitted, to review the footage to see if they captured anything of significance.