Many were seen enjoying a festive night out with pals despite the cold temperatures. 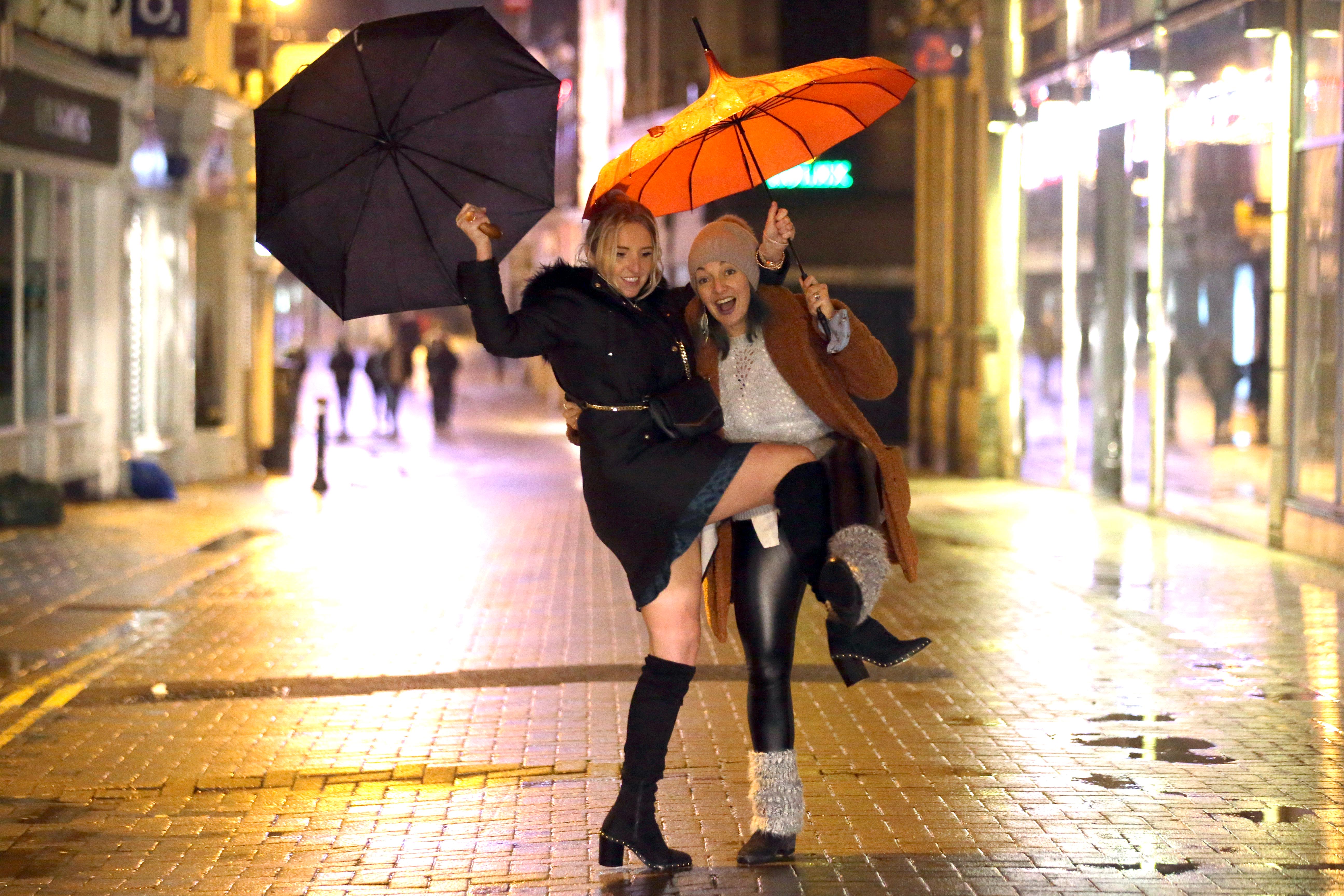 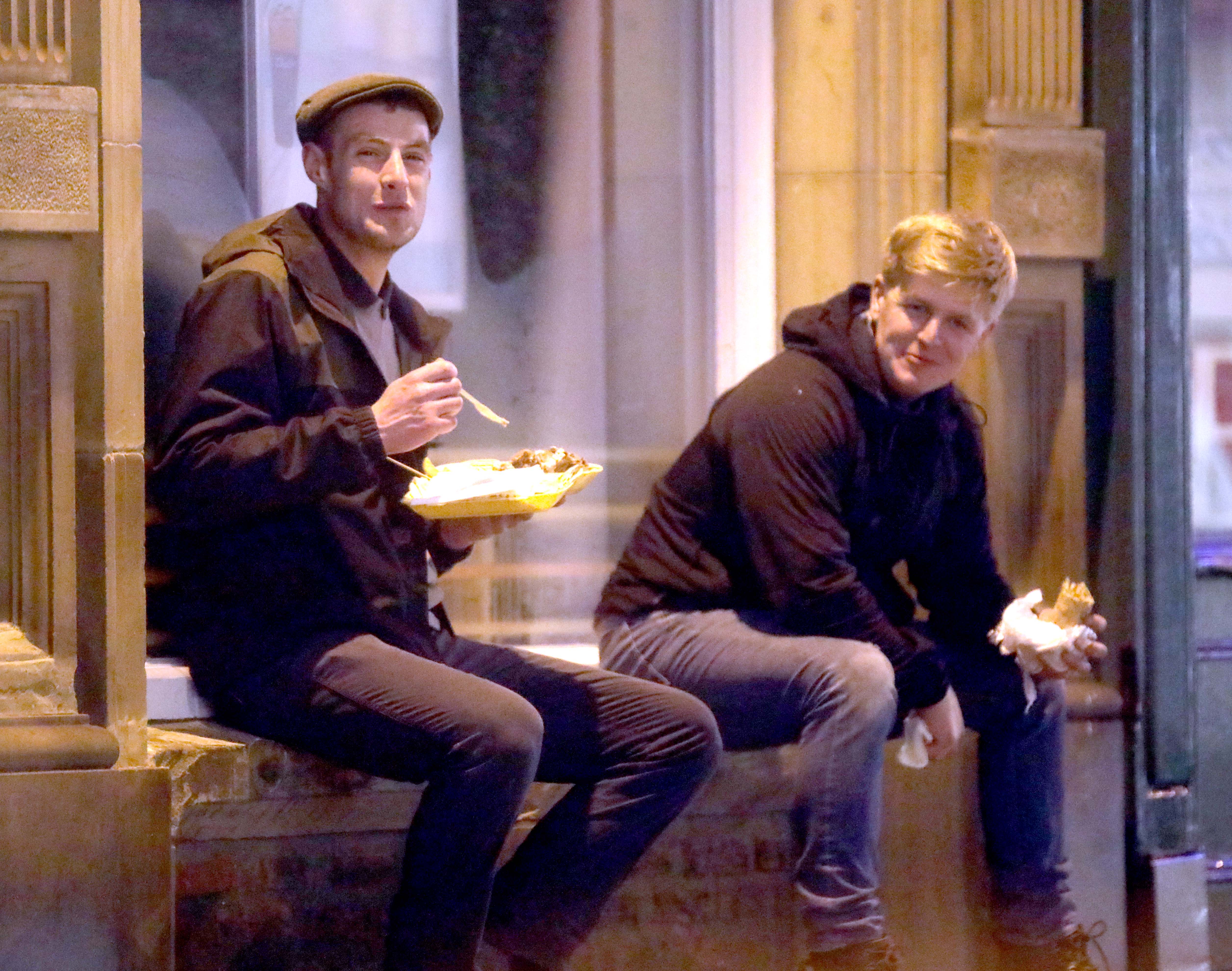 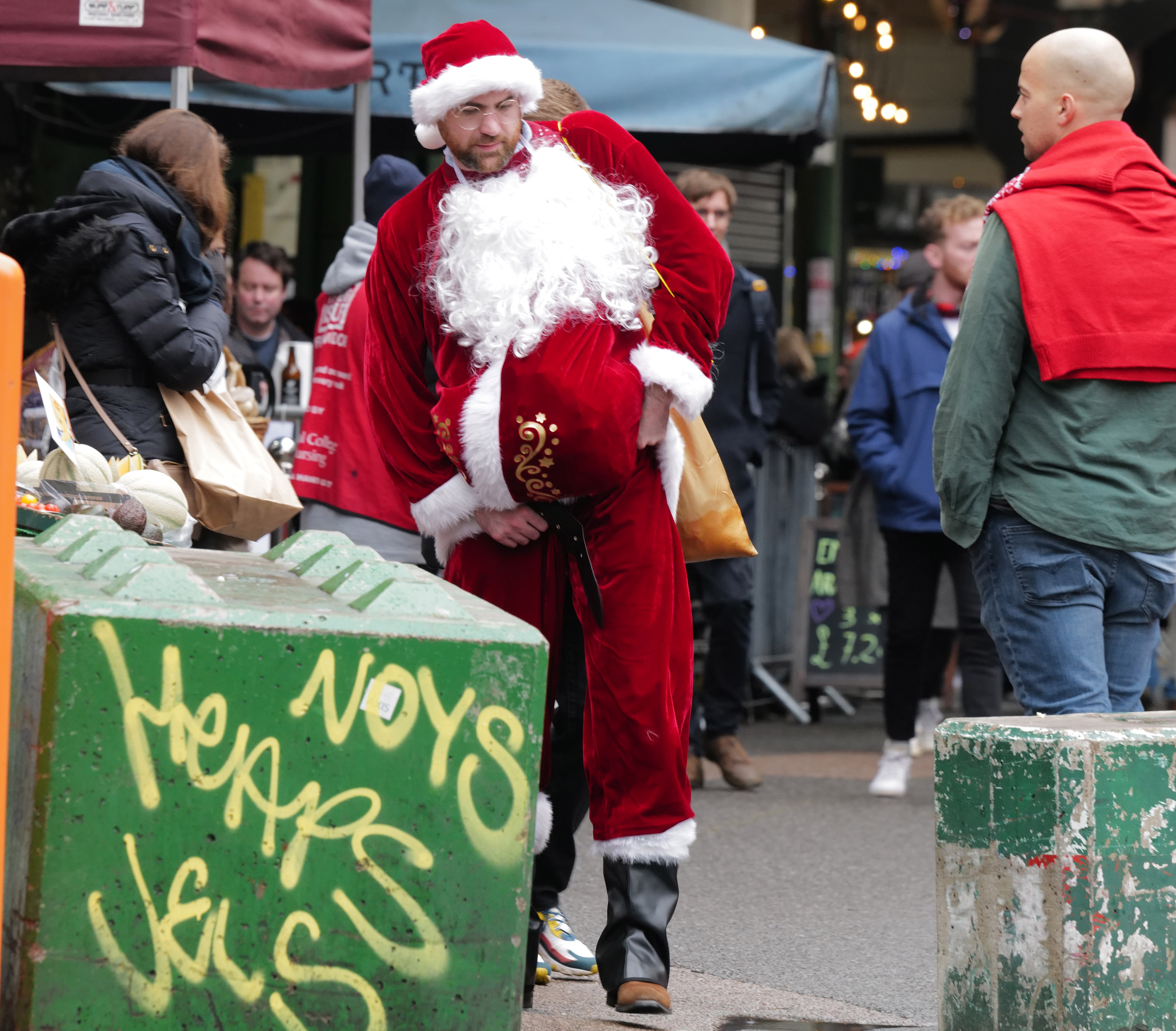 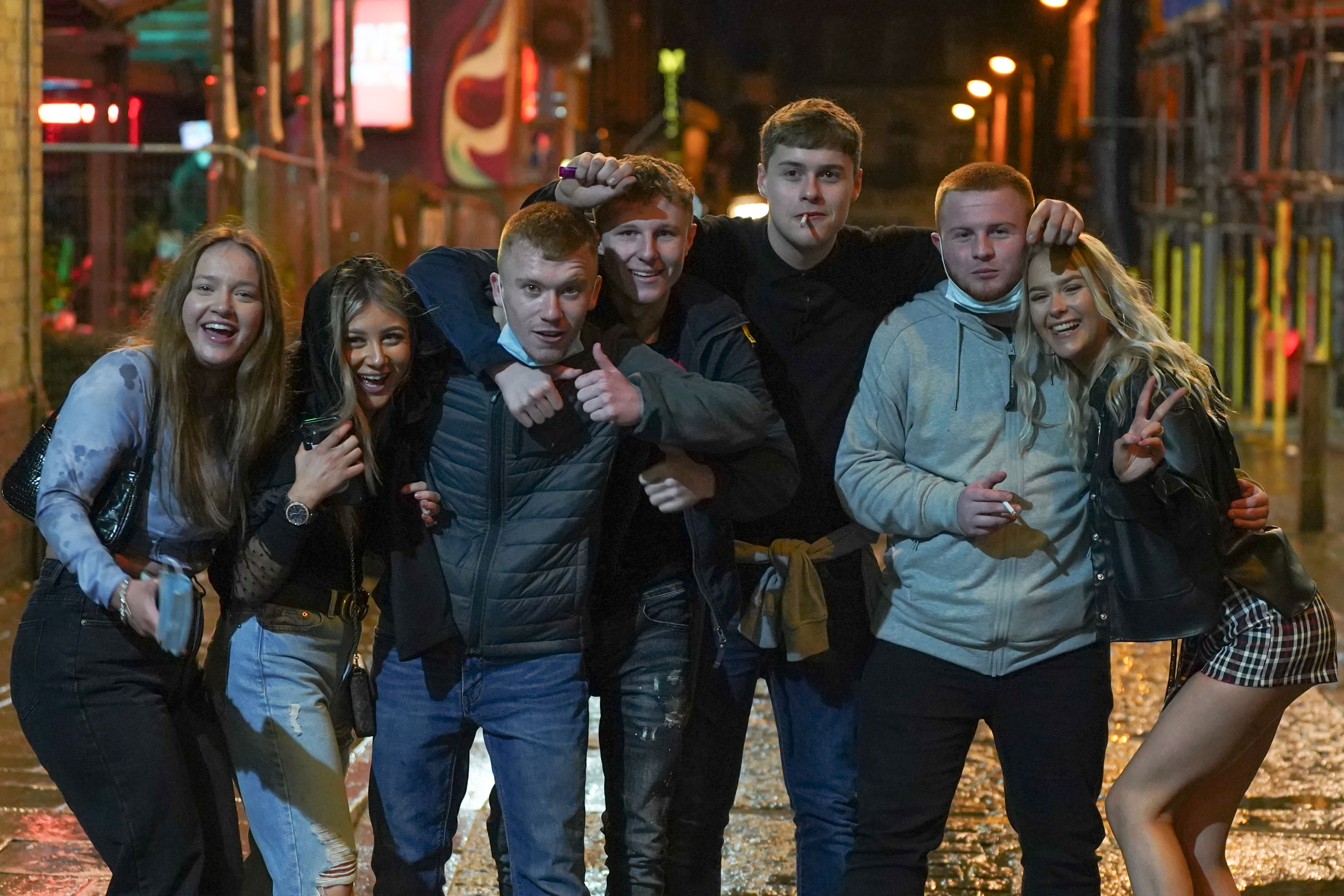 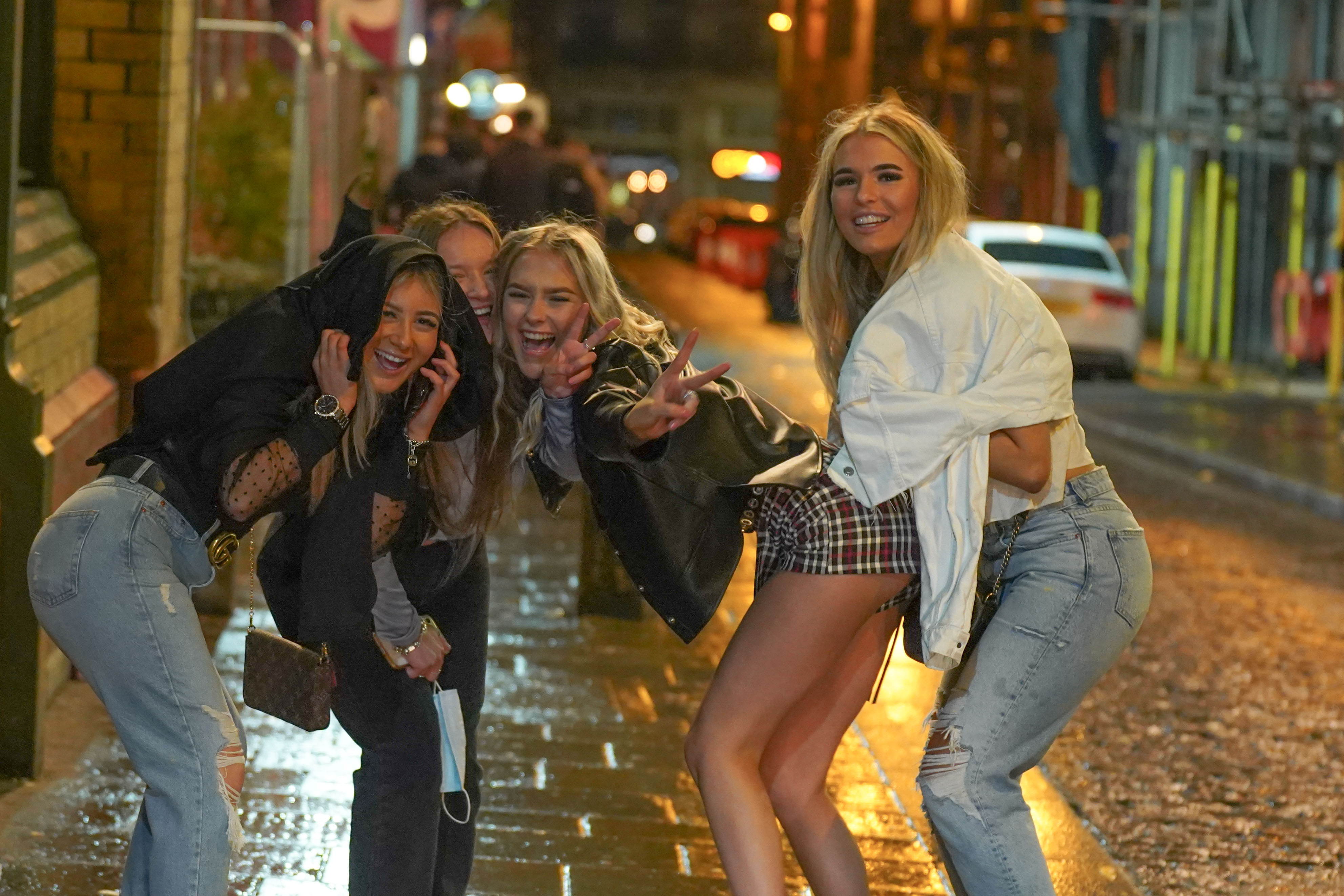 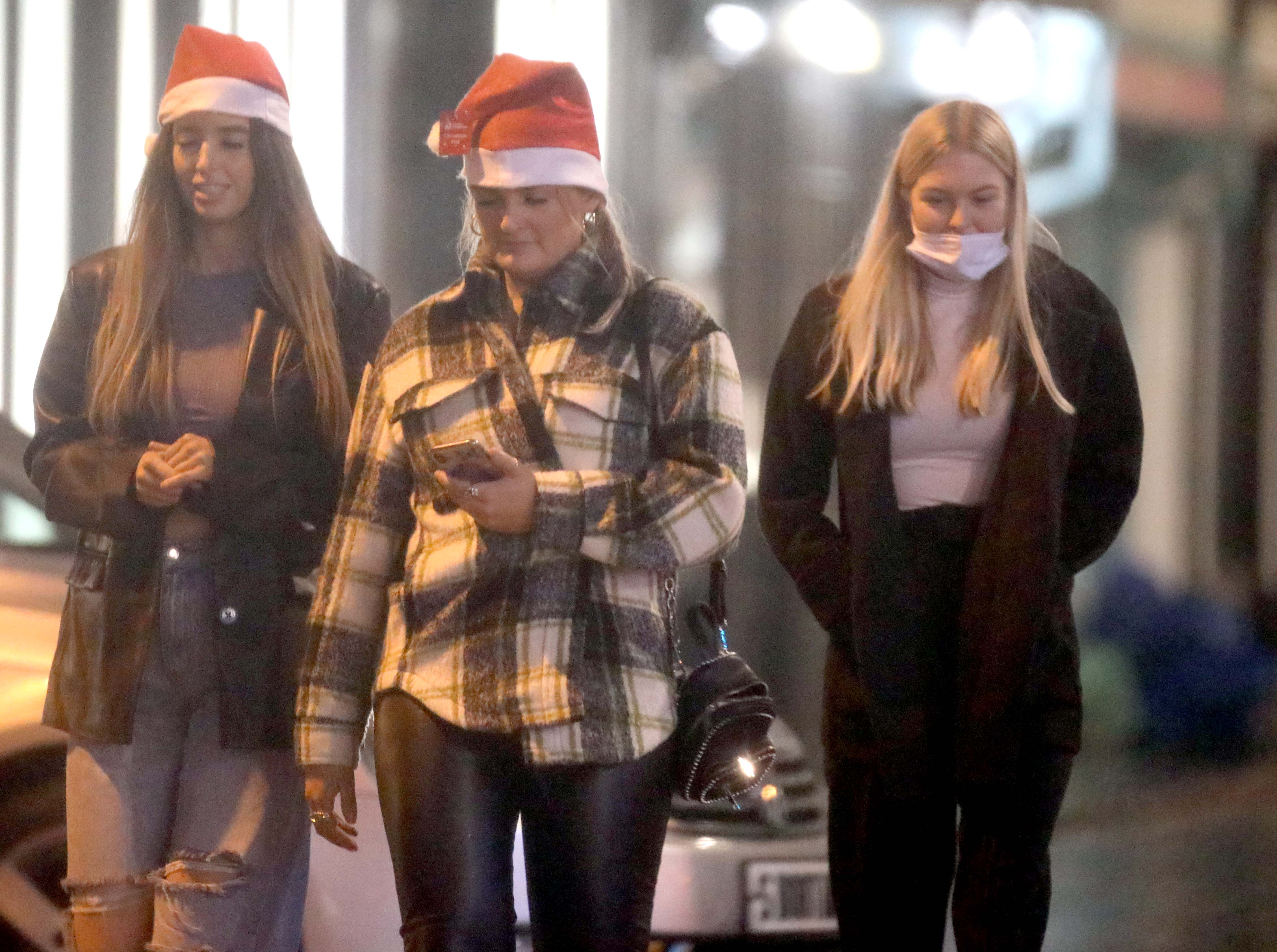 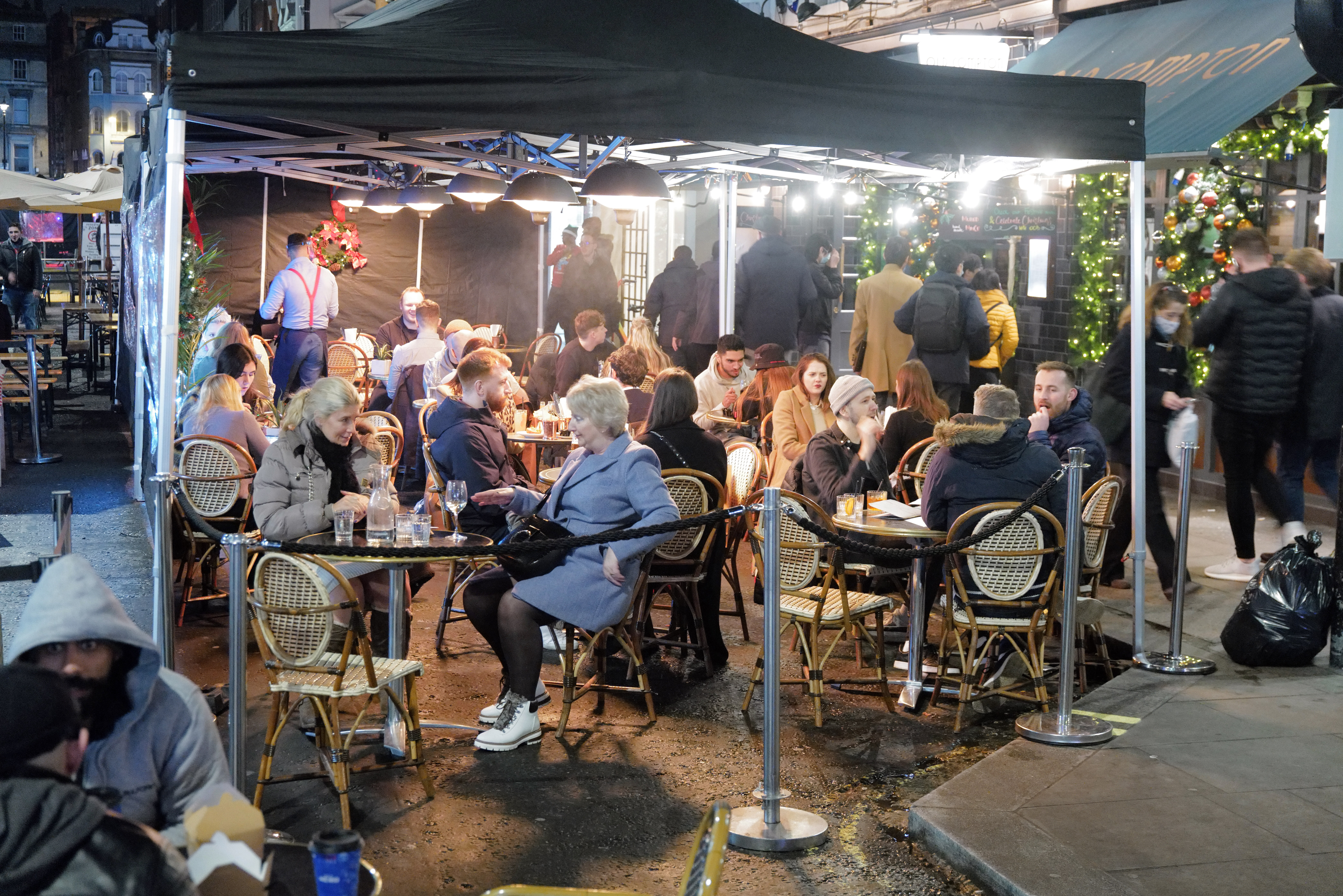 Pals hit the town in York, Liverpool and London – both areas are currently in Tier 2 – where they braved the rain to drink outdoors.

Under Tier 2 rules, households can only mix outdoors and they can only order drinks with a "substantial meal".

In York, some wore festive Santa hats while others were seen enjoying the night while holding umbrellas to stay dry.

In London, a man dressed as Santa was seen enjoying his Friday in Borough Market while drinkers in Soho sank cold pints outside with pals.

It comes as London could be heading into Tier 3 after next week's review.

Extra Covid cops and marshals are being deployed on London's streets this weekend.

Sadiq Khan announced the last-minute blitz and said there would be even more "hands, face, space" signs on the capital's high streets in a desperate attempt to quell the spread of the virus.

The nation's tiers will be reviewed on Wednesday and London's infection rate is the highest in the UK.

It leaves the capital at risk of moving into the 'very high alert' category, something the London mayor is keen to avoid. The whole capital is currently under Tier 2 restrictions.

If the city plunged into Tier 3, pubs and hospitality venues would be forced to close and people would no longer be allowed to meet friends in gardens.

A decision on whether to change London's tier will be made on Wednesday and any change will come into effect on Saturday, December 19.

The rules on gathering with people from other households would then be relaxed from December 23 for five days to allow families to get together over Christmas, but other restrictions would remain in place.

Some of the new testing units will be close to busy shopping areas so that people can “test-while-you-shop” and results will come back within 30 minutes.

The additional testing is taking place in Barking and Dagenham, Hackney and the City, Havering, Newham, Redbridge, Tower Hamlets and Waltham Forest. 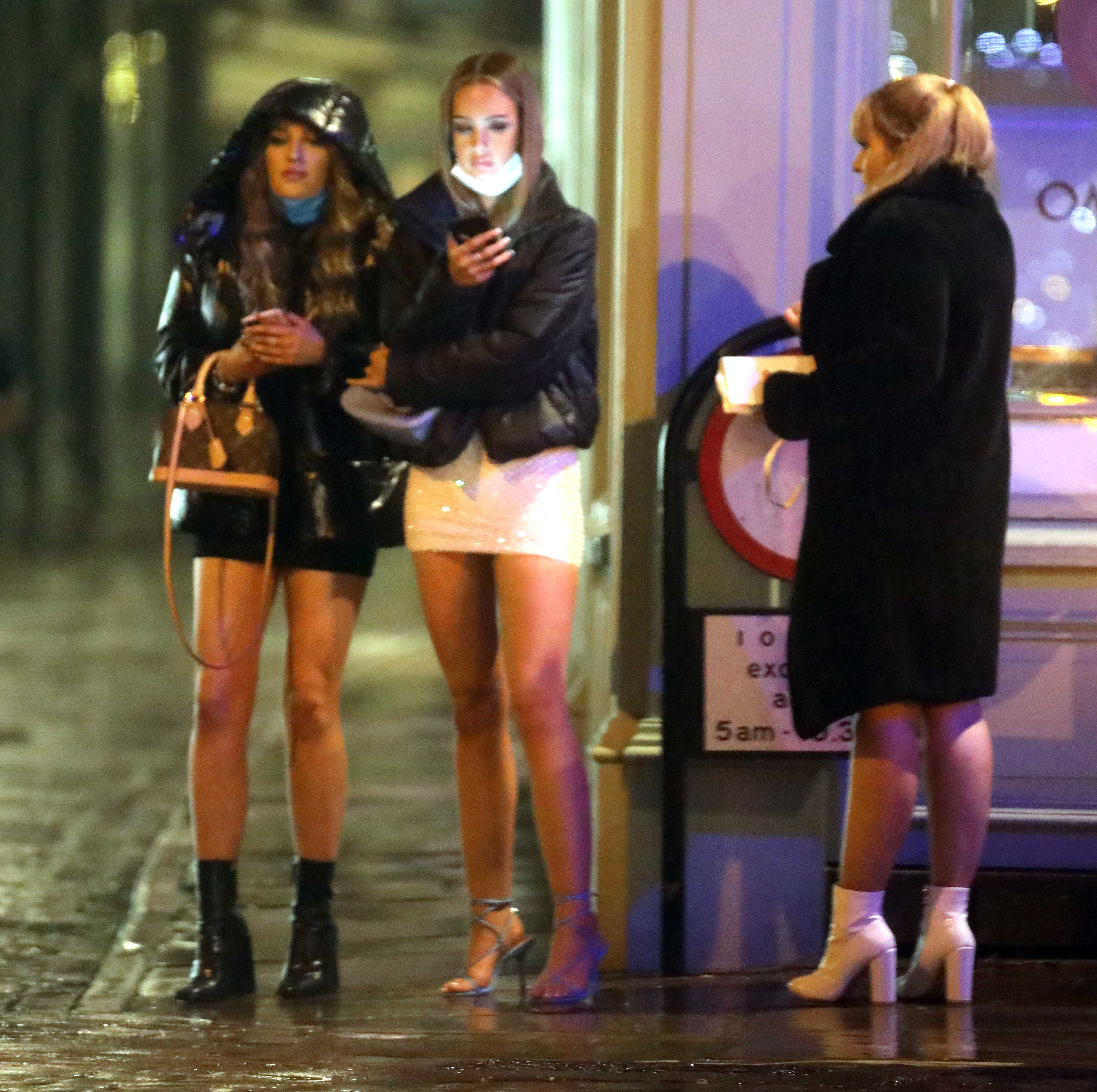 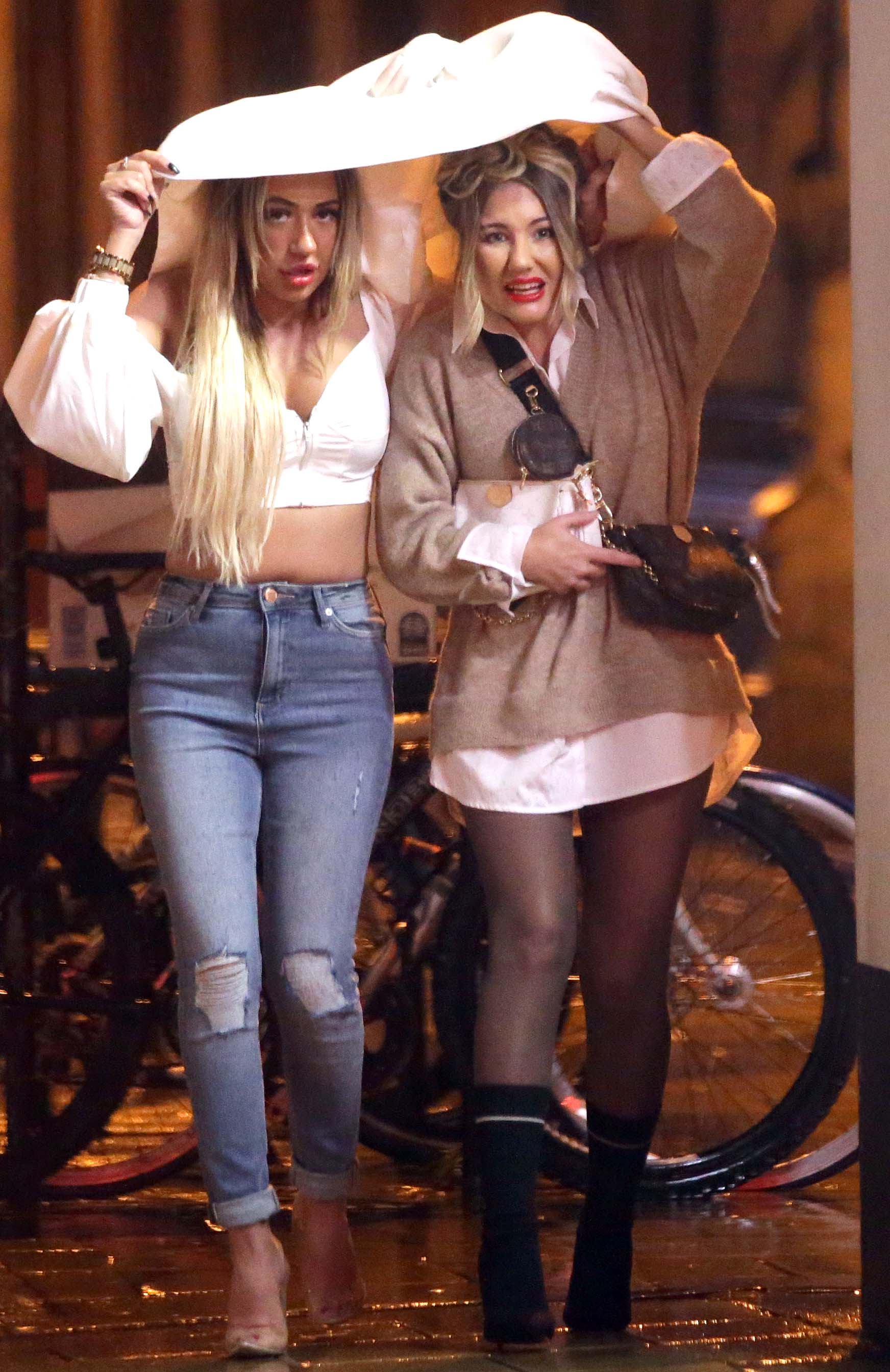 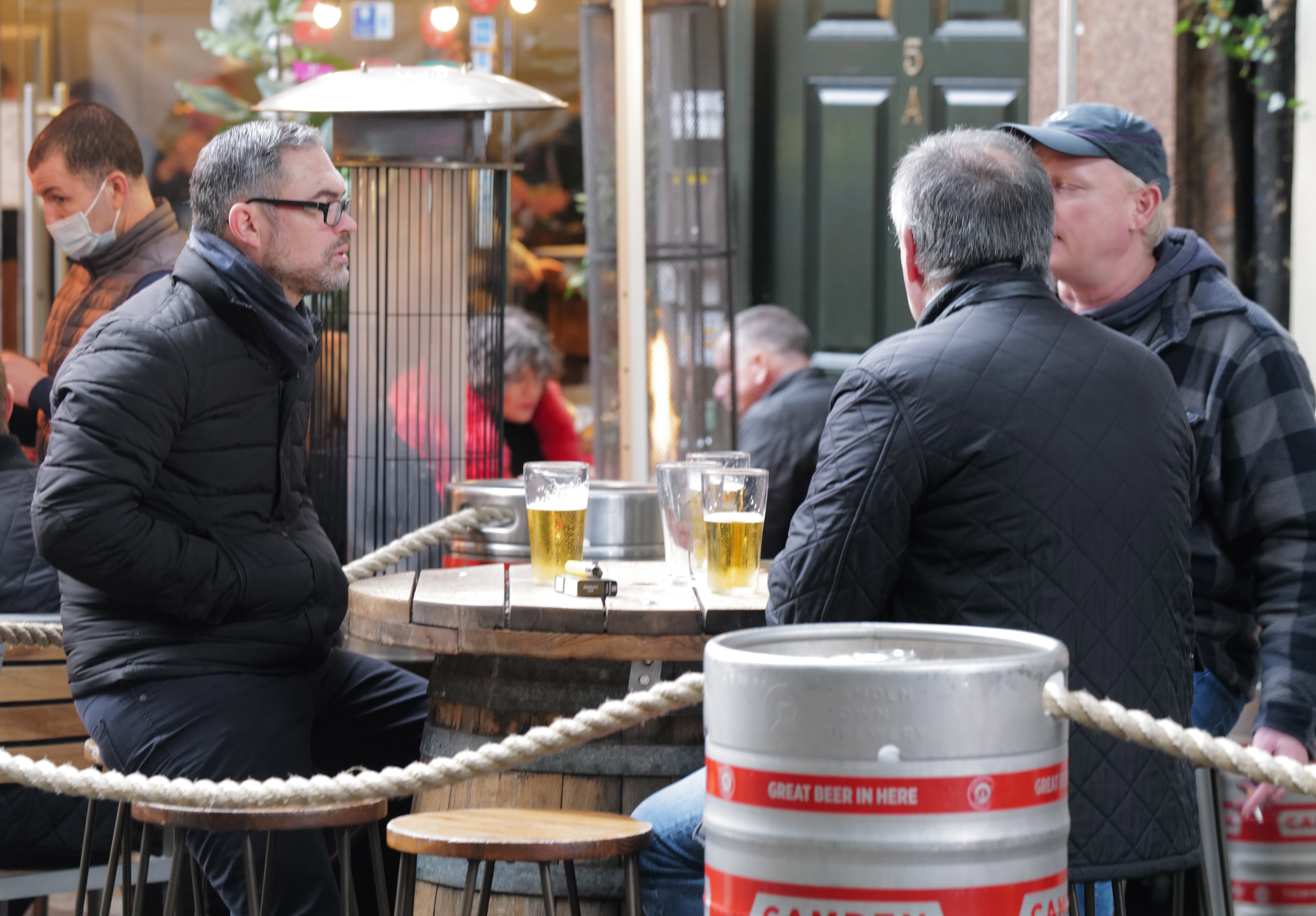 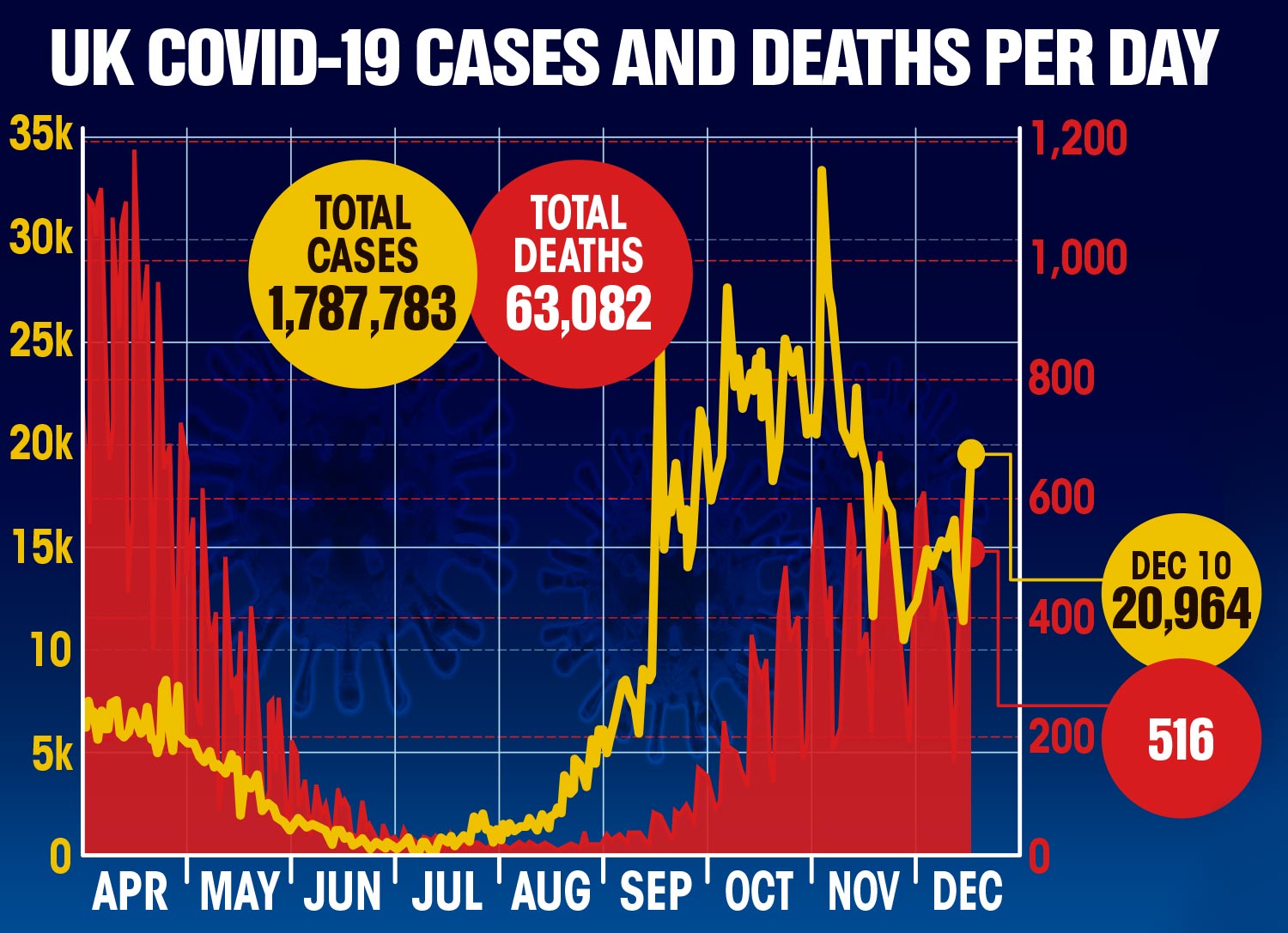 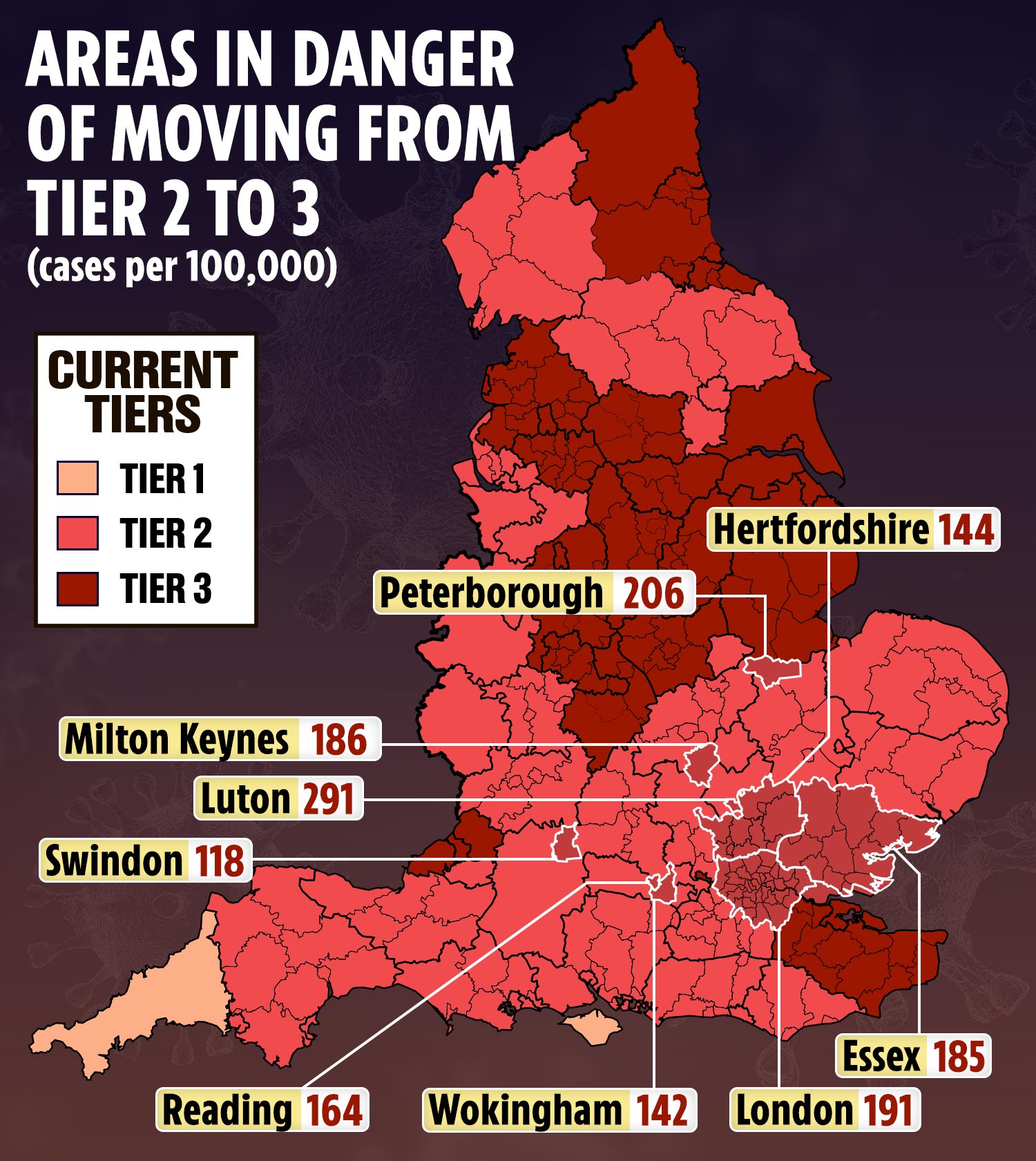