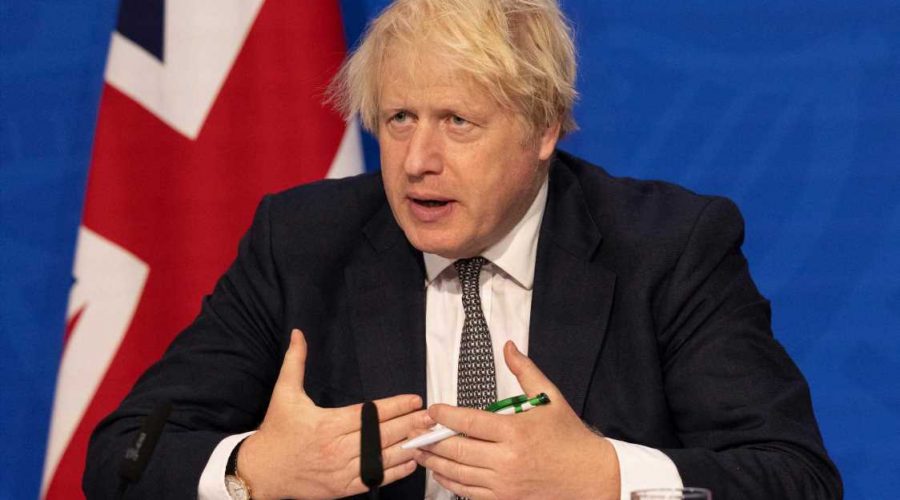 BORIS Johnson tonight admitted defeat after his plea for Afghanistan evacuations to continue beyond August 31 were rejected.

At an emergency virtual meeting of the G7 this afternoon, the PM failed to convince Joe Biden to keep vital US forces in Kabul. 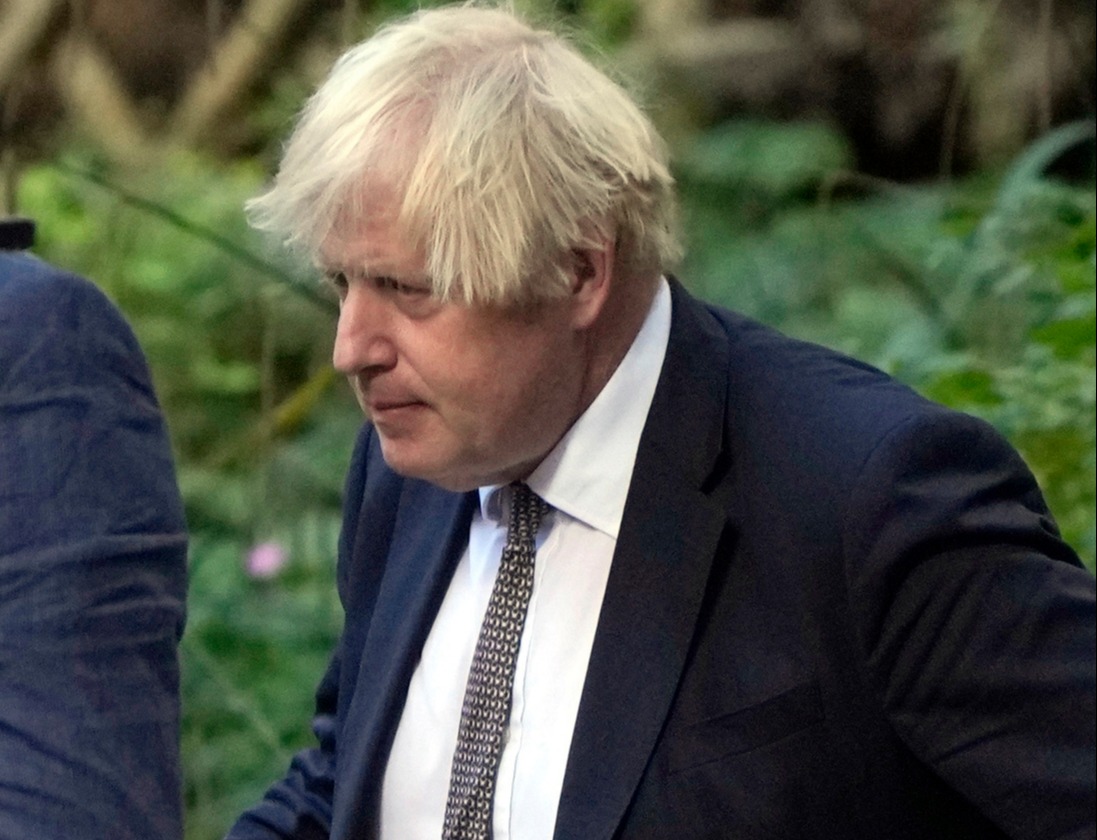 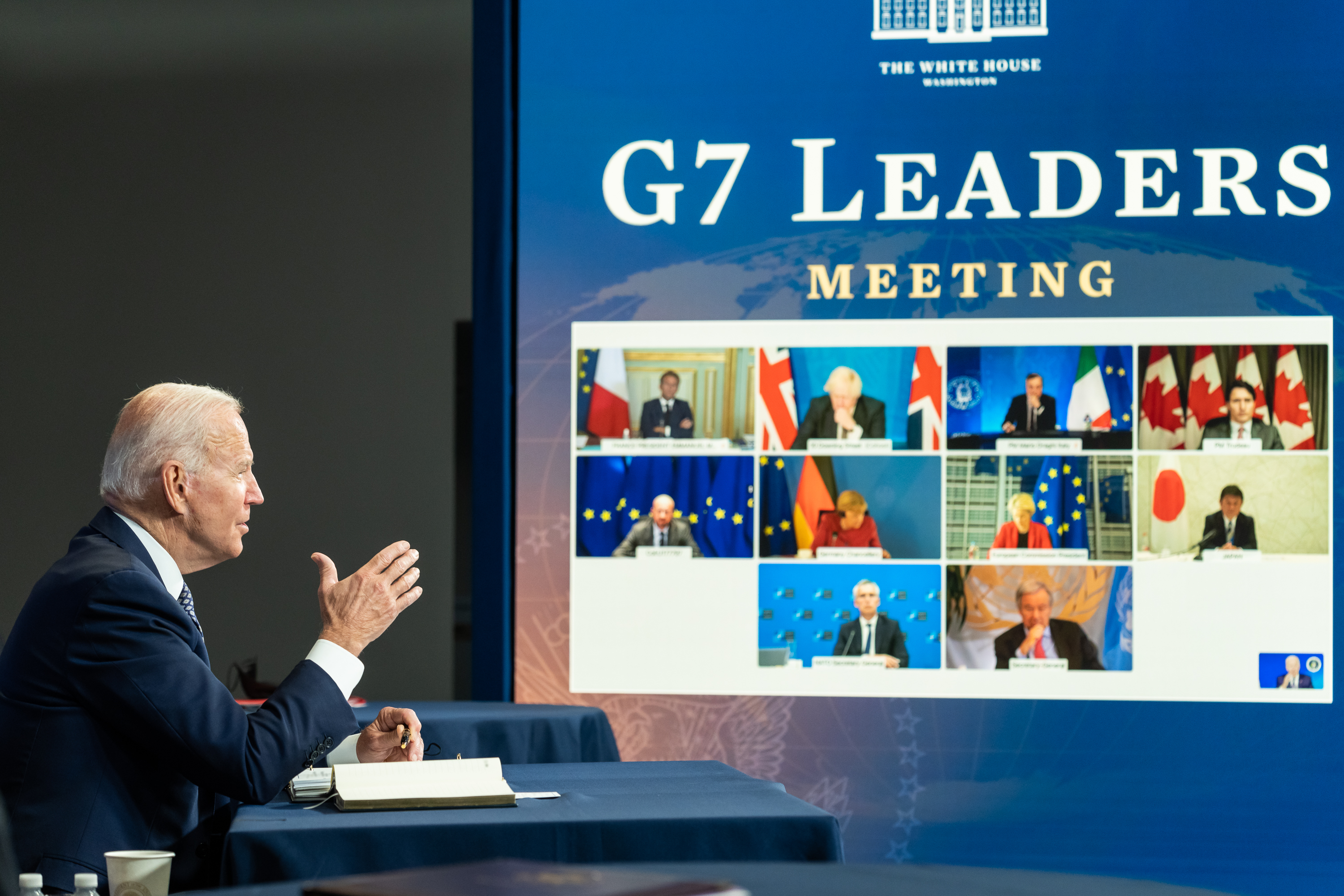 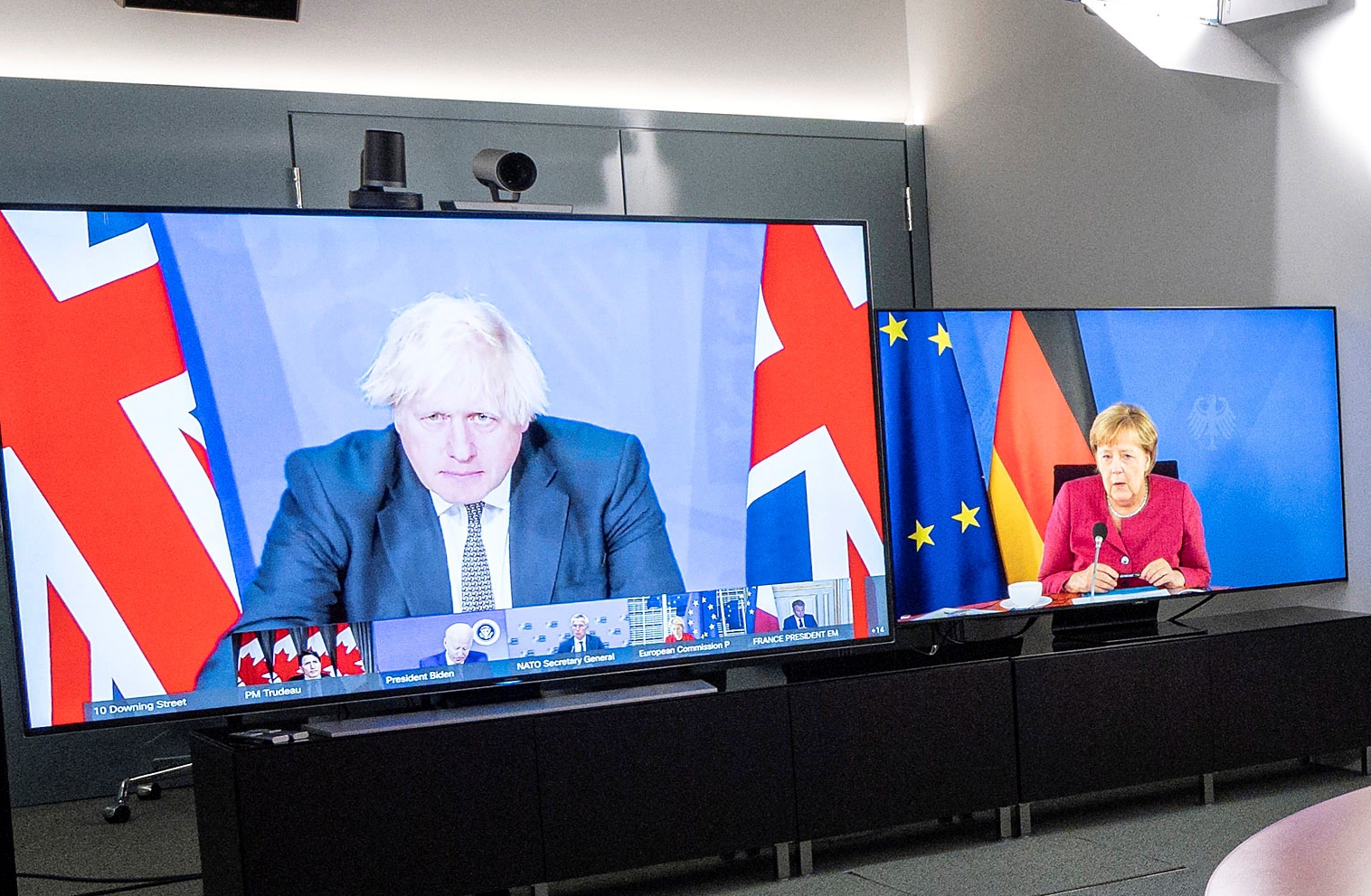 But the leaders did agree a list of demands they want the Taliban to obey – including safe passage out of the country beyond the end of the month.

Britain has made clear it cannot remain in the Taliban-seized country without the military might of the Americans.

Thousands are being airlifted from the capital every day – but ministers have admitted not everyone will make it out before the cut-off.

Taliban leaders have warned "there will be consequences" if the Western forces don't leave on the August 31 deadline agreed with the US.

But President Biden – who only spoke for seven minutes – refused to budge.

Speaking after the summit the PM said: "We will go on right up until the last moment that we can.

"We're we're confident we can get thousands more out, but the situation at the airport is not getting any better – there's a public order issues.

"It's harrowing scenes for those who are trying to get out and it's tough on our military as well."

Mr Johnson said any future engagement with the Taliban hinges on the militants letting refugees flee Afghanistan after August 31.

He hinted that Britain would slap sanctions on the militants if they tried to block people trying to leave the country.

The PM said: "I hope they will see the sense of that because the G7 has very considerable leverage – economic, diplomatic and political."

Downing St also released a joint-statement from G7 leaders calling on the Taliban to uphold standards if they want to be recognised as the legitimate government.

It says: "Any future Afghan government must adhere to Afghanistan’s international obligations and commitment to protect against terrorism; safeguard the human rights of all Afghans, particularly women, children, and ethnic and religious minorities; uphold the rule of law; allow unhindered and unconditional humanitarian access; and counter human and drug trafficking effectively."

Thousands more are hoped to be evacuated this week at a rate of 2,000 per day.

The Defence Secretary insisted: "We are working every minute to try and go to the very last minute."

The Government will not reveal when the last flight out of Kabul will be to prevent a crush at the airport for the final spots.

Soldiers in the Afghan capital can pack up and leave "in a hurry" but may have to leave some kit, Mr Wallace said. 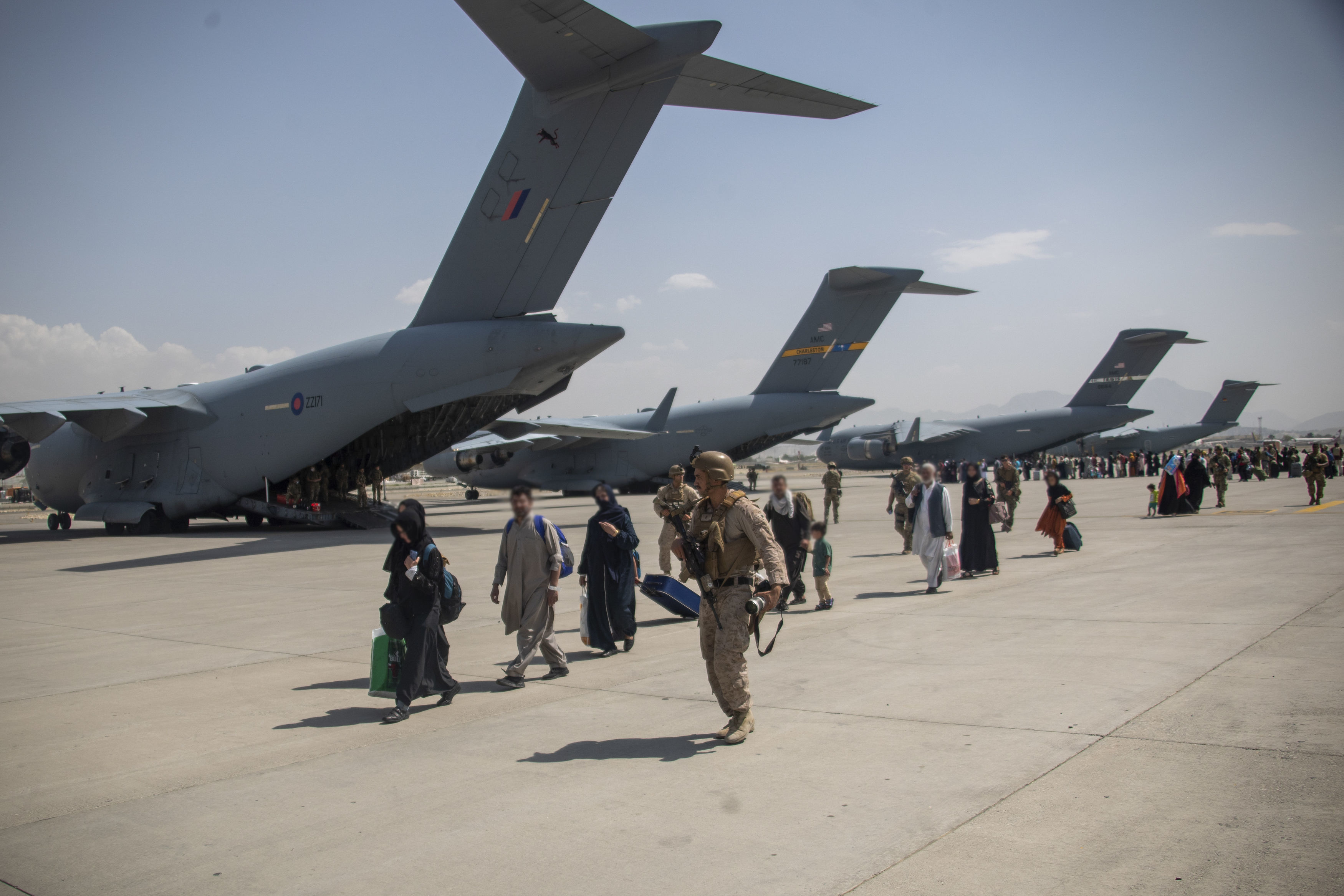 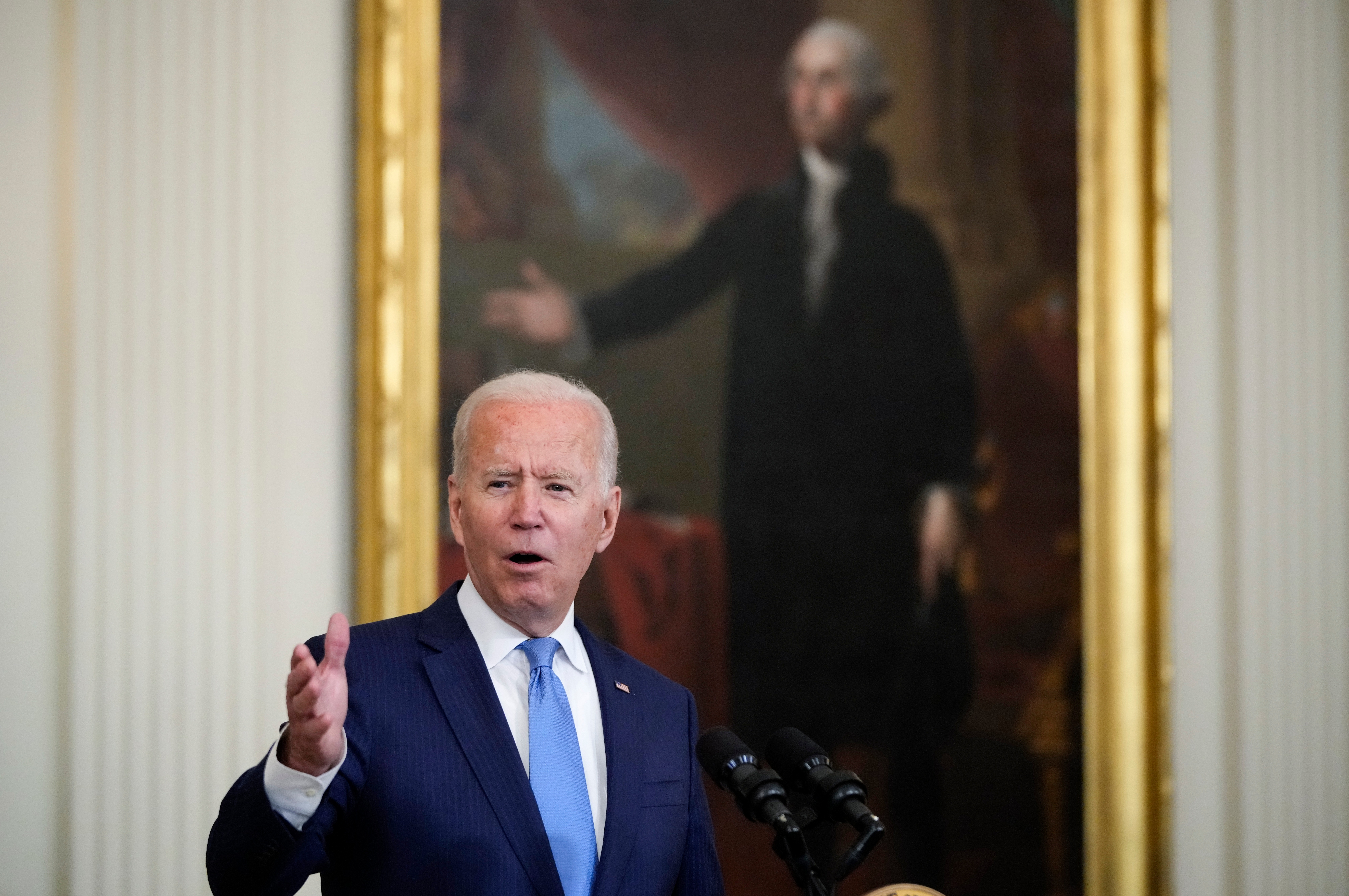