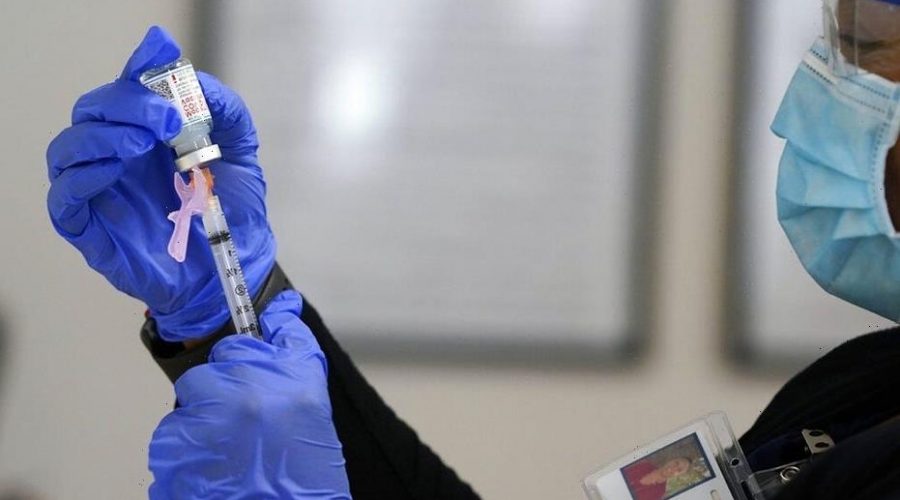 Johnson said it was time to impose stricter measures to prevent a spike of hospitalizations and deaths as the new coronavirus variant spreads rapidly in the community.

“It has become increasingly clear that omicron is growing much faster than the previous delta variant and is spreading rapidly all around the world,” he said in a press conference. “Most worryingly, there is evidence that the doubling time of omicron could currently be between two and three days.”

Johnson said 568 cases of the omicron variant have been confirmed so far across the U.K., and “the true number is certain to be much higher.” 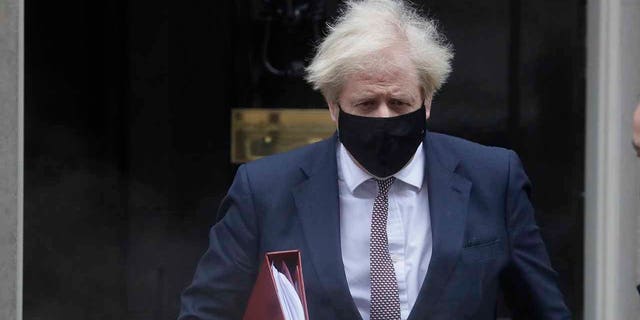 He said while there wasn’t yet comprehensive data on how dangerous omicron is, rising hospitalization rates in South Africa, where the variant was first detected, suggested it has the potential to cause harm.

Scientists at the U.K. Health Security Agency said they expected the omicron variant to become the dominant strain in Britain in the next two to four weeks. The agency said so far most cases were located in London and southeast England. 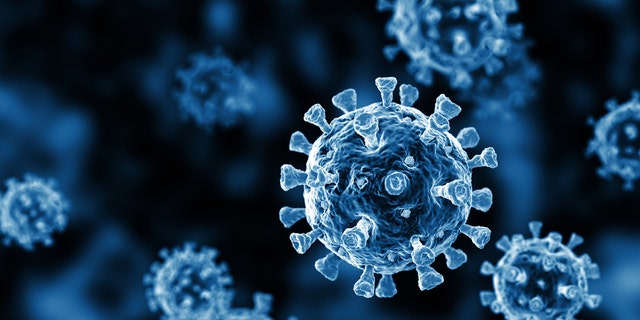 A large gathering of students over Halloween weekend has prompted a high school in New York to close, according to a local report.

The tighter restrictions will buy the government time to put booster jabs into more arms. Officials have set the target of offering booster shots to all adults by the end of January.

Johnson said, beginning next Monday, people should work from home if possible. Starting on Friday, the legal requirement to wear a face mask will be widened to most indoor public places in England, including cinemas. Next week, having a COVID-19 pass showing a person has had both vaccine doses will be mandatory to enter nightclubs and places with large crowds.

Live music venues and nightclubs, which have long resisted vaccine passports, called the news devastating for an industry that’s just finding its feet again after prolonged periods of closure and restrictions. The blow is particularly hard ahead of the crucial Christmas and New Year period, music venue officials said. 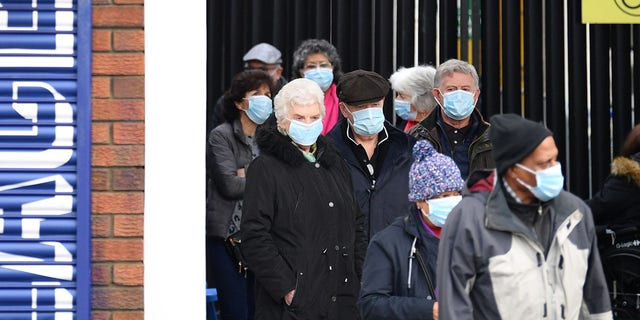 People wait in a queue to receive a vaccination against COVID-19 at a temporary center set up at Selhurst Park football stadium in Croyden, south London Feb. 4, 2021. (JUSTIN TALLIS/AFP via Getty Images)

The British government reported another 51,342 confirmed daily cases of COVID-19 as of Wednesday, with 161 more people dying. Overall, Britain has seen over 146,000 deaths in the pandemic, the second-worst death toll in Europe after Russia.

The announcement came as Johnson and his government faced increasing pressure to explain reports that Downing Street staff enjoyed a Christmas party that breached the country’s coronavirus rules last winter, when cases of the delta variant soared and people were banned from holding most social gatherings. Johnson on Wednesday ordered an inquiry and said he was “furious” about the situation.

The revelations have angered many in Britain, with critics saying they heavily undermine the authority of Johnson’s Conservative government in imposing virus restrictions.