BORIS Johnson has dashed any hopes of bringing Harry Dunn’s “killer” to justice after saying the chances of her being extradited from US are “very slim”.

The 19-year-old was killed after being hit by a car near an RAF base which is used by the American military on August 27, 2019. 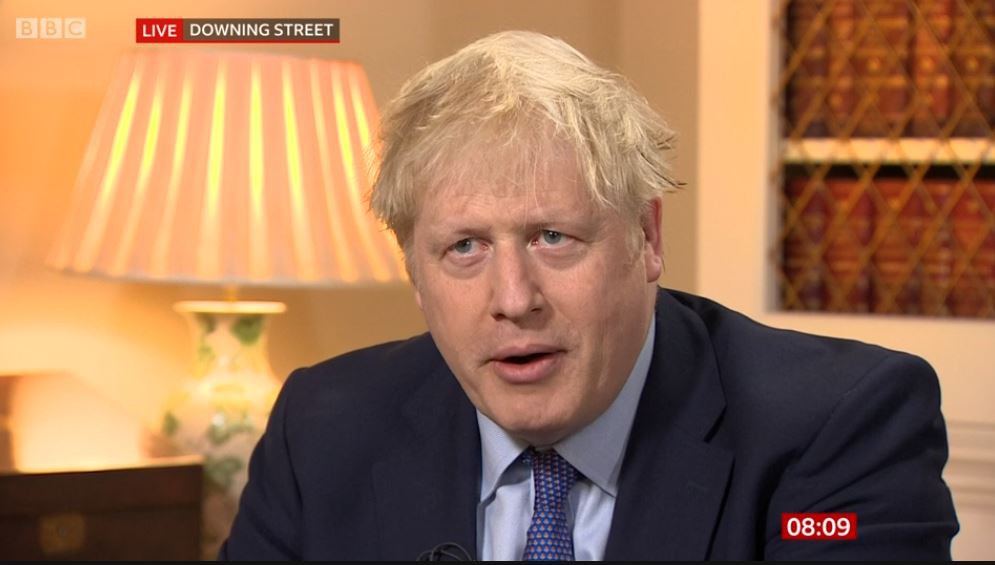 The suspect involved in the case Anne Sacoolas, was initially granted diplomatic immunity after the crash and returned to the US.

The 42-year old American was allegedly driving the car, and is Britain is now seeing to extradite her, a move the US has branded "highly inappropriate".

Mr Johnson said the appeal was “right”, but admitted the family’s wait for justice was likely to go on.

He said: "I think the chances of America actually responding by sending Anne Sacoolas to this country are very low.

"That's not what they do. But we will continue to make every effort that we can."

The US State Department maintains she had diplomatic immunity at the time of the crash.

A spokesman said the request “would be an abuse under these circumstances”, and “establish an extraordinarily troubling precedent”. 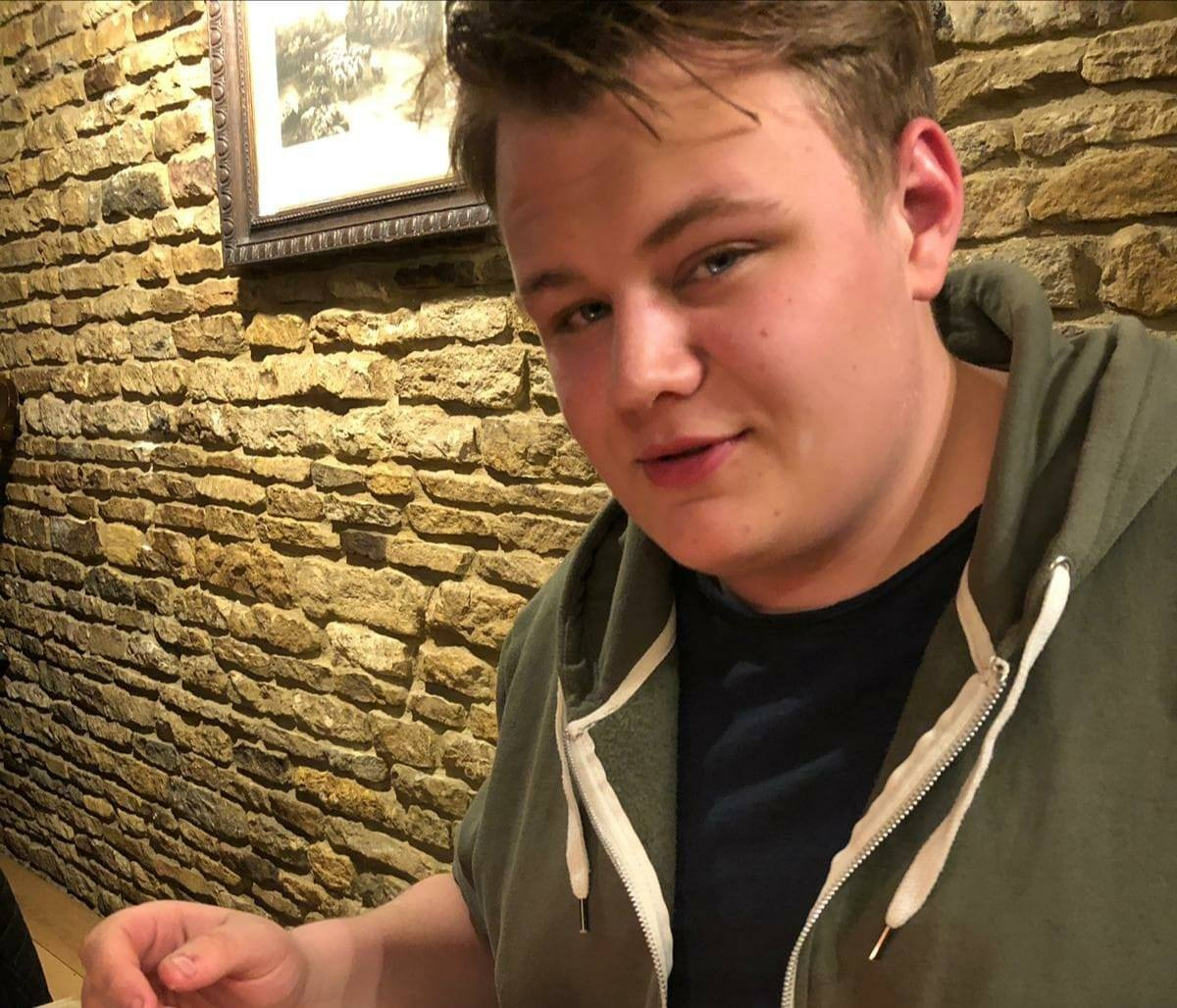 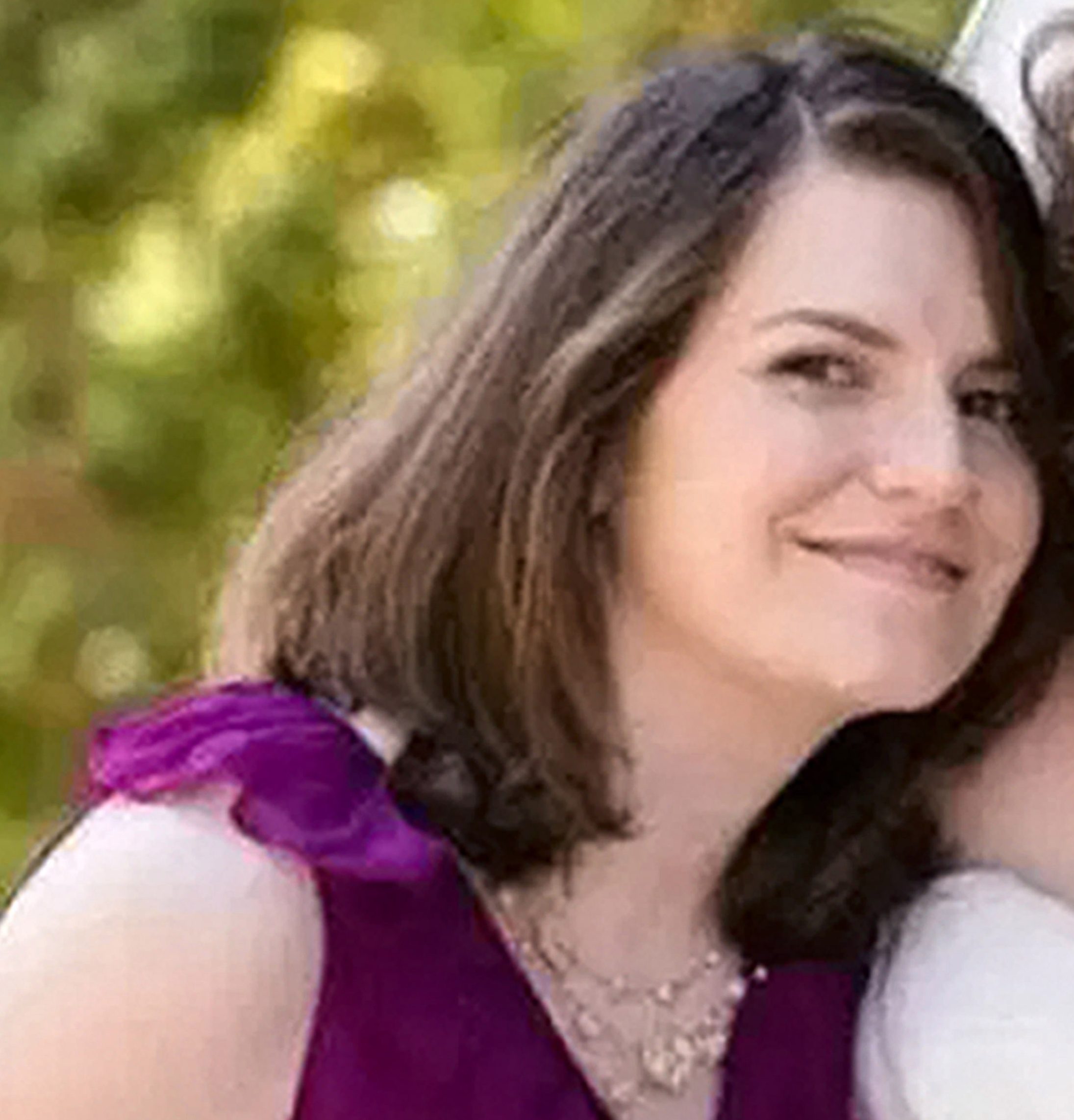 Mr Johnson’s comments came during a wide-ranging interview with the BBC, where the Prime Minister said he was not expecting the crisis to get worse.

He explained: “They're clearly guilty of an appalling error, I don't think we are currently envisaging any further escalation of the tensions.

"The most important thing now is that tensions in the region calm down".