THE Prime Minister yesterday shelved fixing social care until the autumn — after leaked plans to hike National Insurance were panned across the board.

Both left and right exploded in anger following The Sun’s revelation that Boris Johnson and Chancellor Rishi Sunak were close to agreeing a multi-billion pound raid. 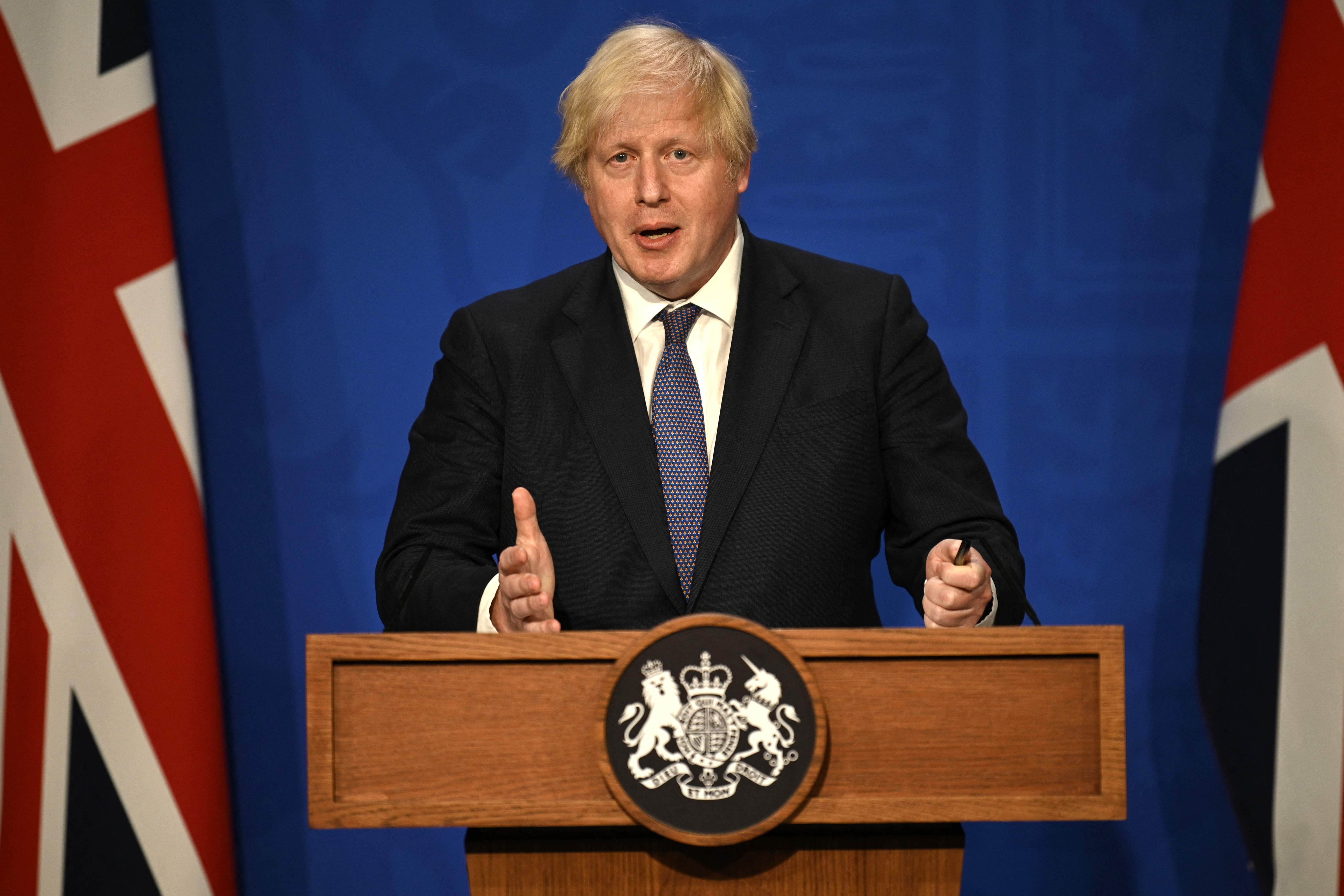 Tory MPs were livid that manifesto commitments not to hike taxes are on the cusp of being ripped up.

One raged: “It seems if Boris can’t ban something he wants to tax it.”

The lefty Resolution Foundation said the idea would hit the young disproportionately.

They said: “It asks younger and lower-paid workers to contribute more than older and wealthier people, compared to a fairer rise in income tax.”

Meanwhile the Taxpayers' Alliance branded a one per cent NI hike “smoke and mirrors” that would punish workers and businesses alike.

And the right-of-centre Institute of Economic Affairs called it an income tax rise by the back door.

Mike Cherry, of the Federation of Small Businesses, said: “After the huge amount of damage wrought to businesses over the last 16 months, the Government cannot be serious about a strong economic recovery if it thinks hiking the jobs tax is a good idea.”

Yesterday Downing Street declined to deny The Sun’s story that a rise was coming.

The PM’s spokesman said: “The process for agreeing our proposals is still ongoing. We will set that out before the end of the year.”

Mr Johnson had hoped to reveal his plans this week, but ditched that after being forced into isolation in a Whitehall Covid outbreak.

Sources say he will return to the issue after the summer break, despite promising to fix the ­blackhole in elderly care provision funding two years ago.