A TEEN beat his four-year-old step brother so horrifically his intestines exploded and he died, say cops.

Robert Bolsinger-Hartshorn allegedly battered Larkin Carr in the stomach with a chair and his fists. 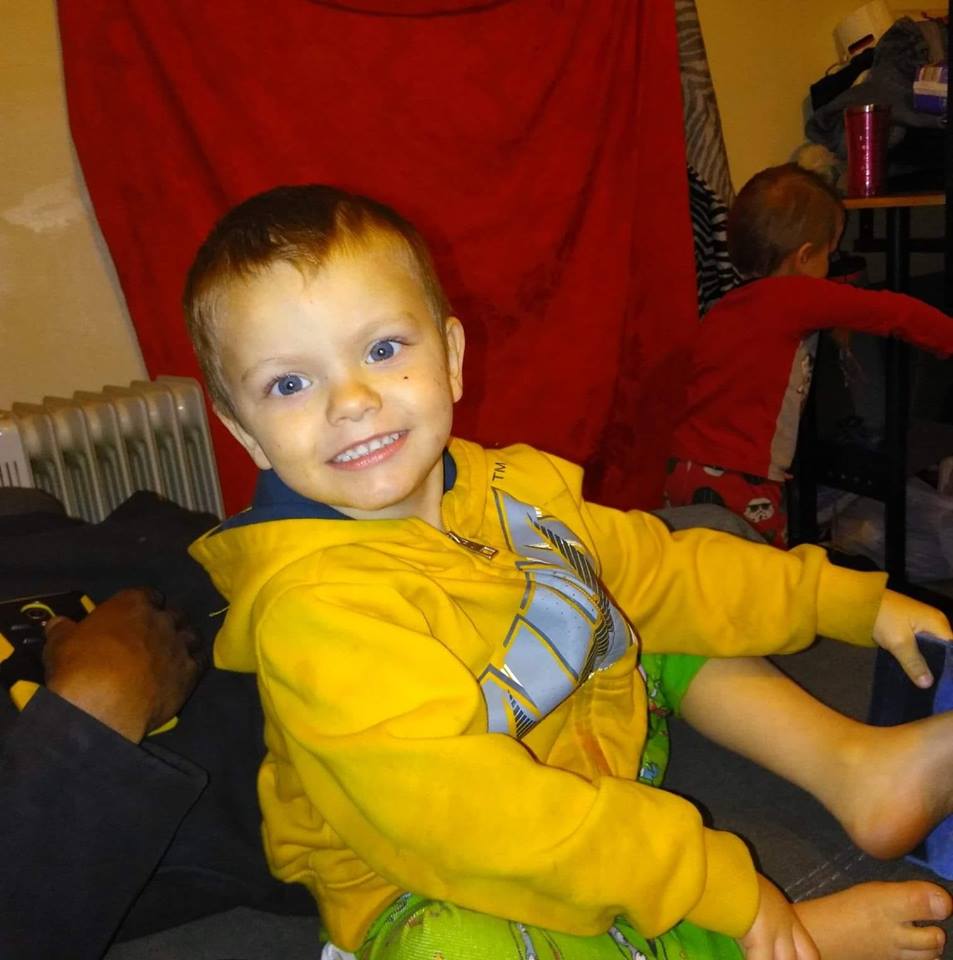 He is said to have caused so much damage the child began to vomit up a brown-and-black substance, reports the Metro.

Larkin was found unconscious in his Harrisonburg, Virginia home on November 12 with bruises covering 60 per cent of his body.

The youngster died after being taken to hospital and his brother was charged with second-degree murder in March.

His mother, Catherine Seals, 35, was charged with murder on Wednesday after a grand jury indicted her for doing "absolutely nothing" after the alleged attack.

It's been reported she was not present at the time of the alleged beating.

Prosecutors said she first told detectives that she did not notice any injuries on Larkin, although he was reported to have 90 bruises at the time of his death.

Two months after the boy died she is said to have changed her story by admitting she did notice the bruises.

She also said she noticed the vomit but did not call for medical help as he did not have a fever.

When questioned Bolsinger-Hartshorn said his mother left him in charge of Carr and his three-year-old when she went out with her boyfriend, the father of the two youngsters.

The teen violently abused the boy while his mother was out, causing his intestines to burst, authorities said.

In a bail hearing, the mother’s lawyer argued her client’s bail should be reduced because she was not home when Larkin died, but still called emergency services.

Judge Lauri Hogge denied the request and said she was ‘speechless’ after looking at the photos of Larkin’s bruised body.

"I may go vomit," the judge said, according to WAVY-TV.

It is not known when Seals and her son are next due in court. 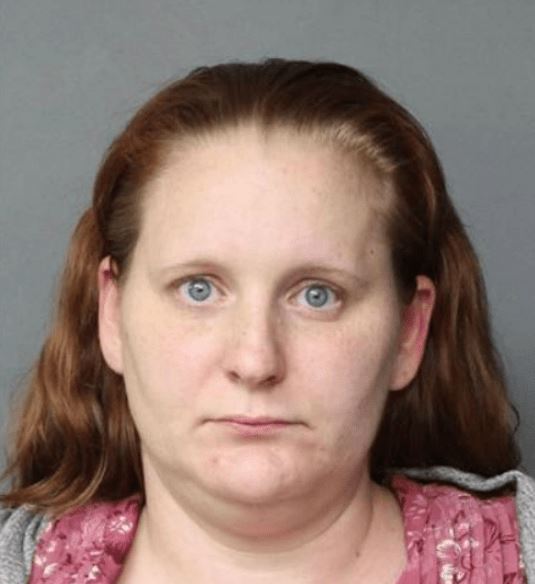 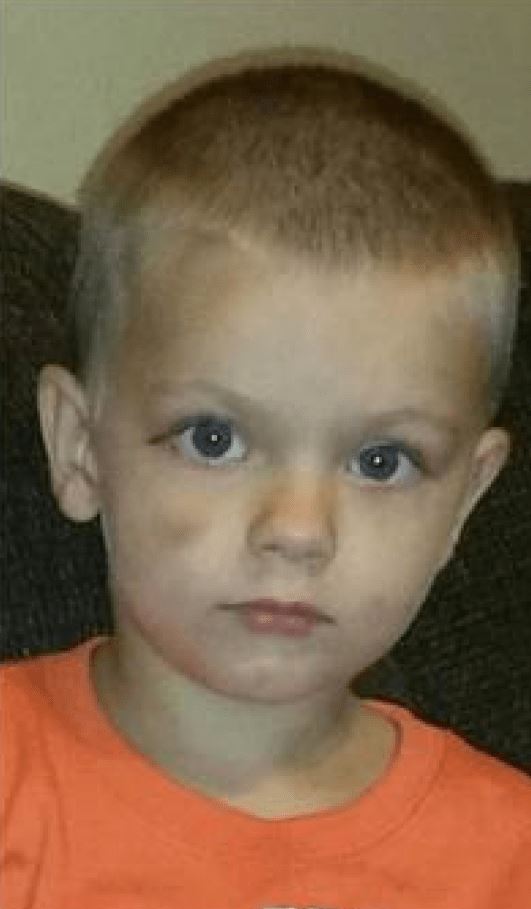 03/05/2019 World News Comments Off on Boy, 14, ‘beat little step-brother, 4, so badly his intestines exploded causing him to vomit brown liquid before dying’
Lifestyle