Boy, 16, who is being held in secure unit hundreds of miles from home after run-ins with police must have his mobile phone and games console, judge rules

A teenager placed in secure accommodation after going into council care must have his phone and the opportunity to play online games, a High Court judge has ruled.

Mr Justice Holman said council staff should also ensure that the 16-year-old boy could charge the mobile – and make sure that he had access to wifi, so that he could use his games console.

The judge said removing a phone from a young person was a “very severe” thing.

Social services staff had raised a concern about the boy,  who lives in south-east England, having a phone and said there was a risk that he could leave the specialist unit where he is being held. 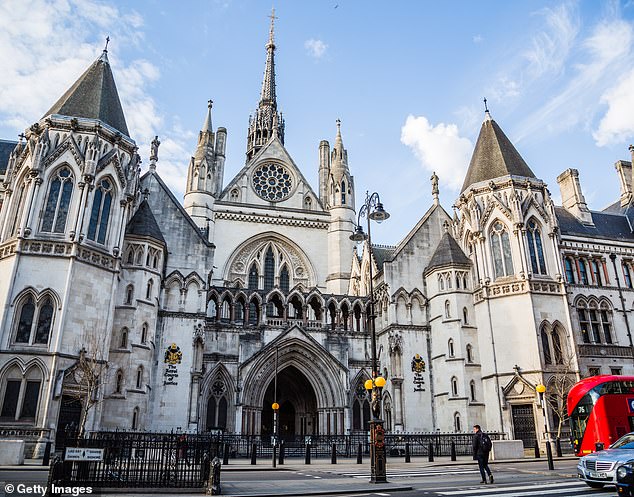 But barrister Thomas Jones, who represented the boy, said denying him access to a phone and games console was disproportionate.

Mr Justice Holman agreed and said the boy should be able to call his parents and friends, and play online games, if he wanted to.

He made rulings while analysing the boy’s case at a hearing in the Family Division of the High Court in London.

The judge said the boy, who is in the care of Croydon Council, could not be identified in media reports of the case.

He was told that the youngster had been placed at a unit in northern England recently after going missing and being picked up by police. 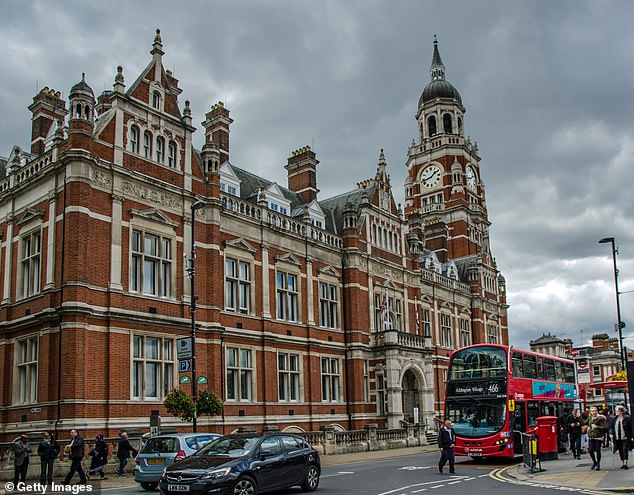 The judge heard that the boy had been involved with police a number of times and was told there was evidence linking him to drug distribution.

Mr Justice Holman gave his approval to the boy remaining in secure accommodation but said the case would be reviewed in the near future.

The judge said he was concerned about the boy being hundreds of miles away from his home area.

In recent years, a series of judges have raised concern about children having to live in units many miles from their homes because of a shortage of secure units in England and Wales.

01/10/2020 World News Comments Off on Boy, 16, held in secure unit must have his mobile phone judge rules
Lifestyle