COPS have launched a manhunt after a teenage boy was raped in a wigwam at a four-star caravan park.

The lad, 16, was assaulted by an older man at Mortonhall Caravan Park in Edinburgh on Tuesday night. 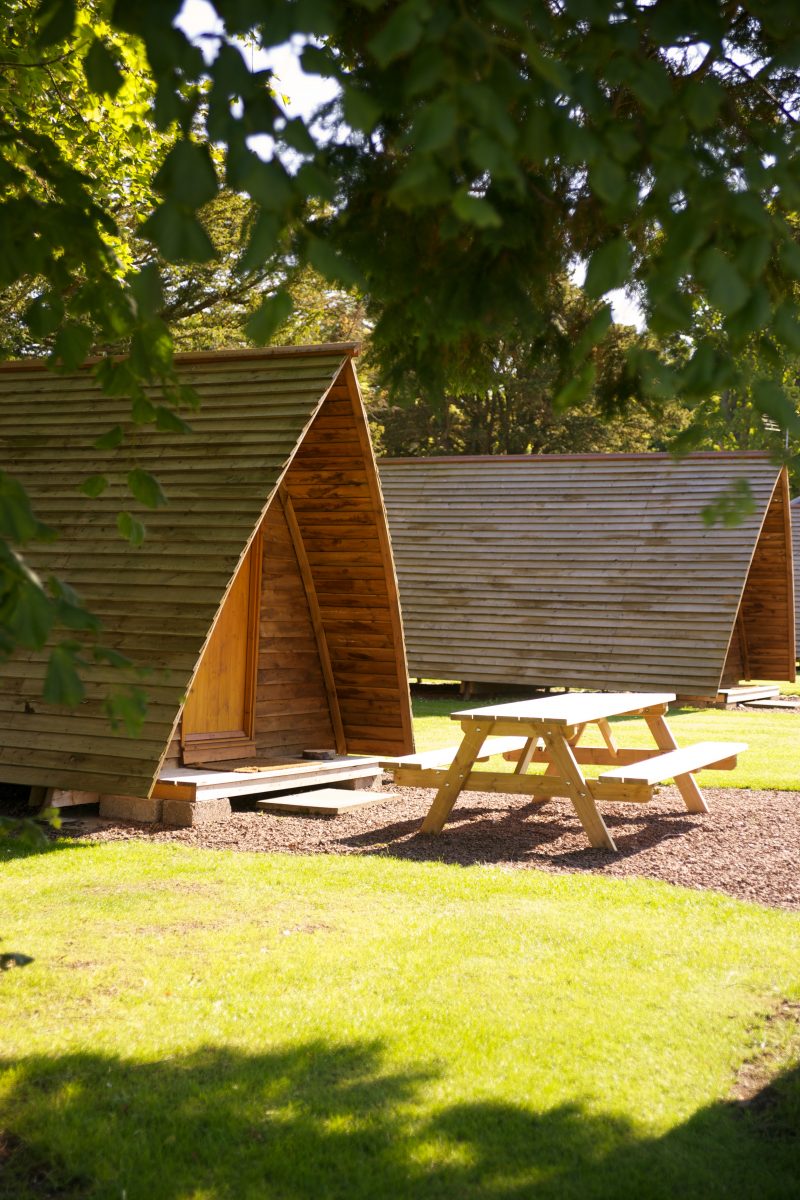 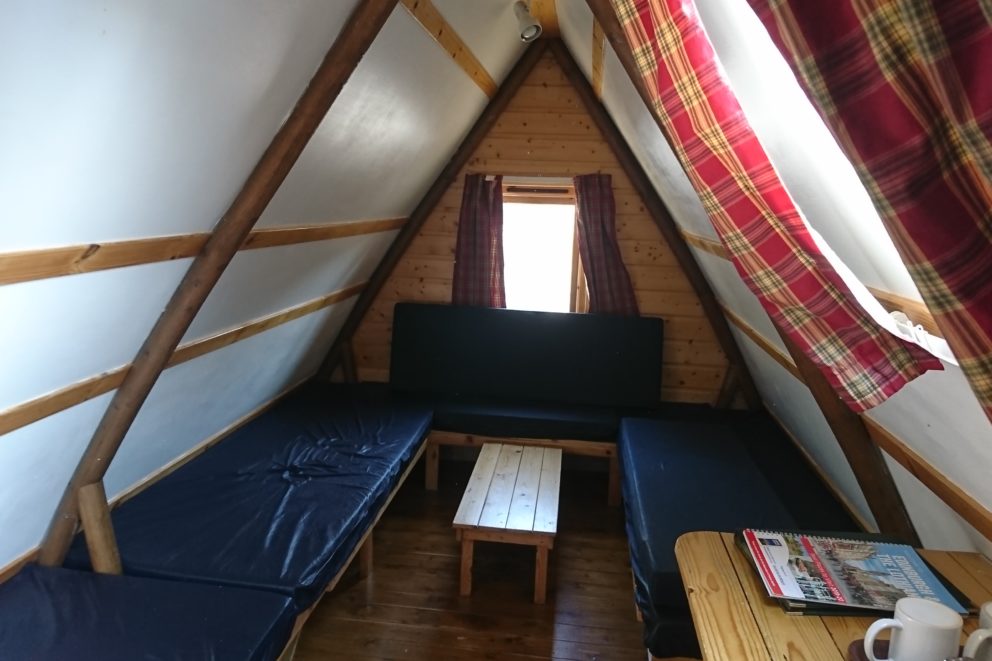 Officers have appealed for witnesses to come forward following the brutal tent rape.

A Police Scotland spokesman said: "Police in Edinburgh are investigating a report of a serious sexual assault of a teenage male in the Mortonhall Caravan Park area on July 23.

"Enquiries are ongoing and officers are following a positive line of enquiry in connection with this."

The four-star park is popular with holiday-making families, and is located just four miles from the historic city centre.

A spokesperson for Mortonhall Caravan and Camping Park added: "This matter is currently under investigation by the police so any comment from us would be inappropriate.

"However, we will be giving our full co-operation to the authorities in their inquiries."

27/07/2019 World News Comments Off on Boy, 16, raped in a wigwam on Edinburgh caravan holiday as cops launch man hunt
Lifestyle