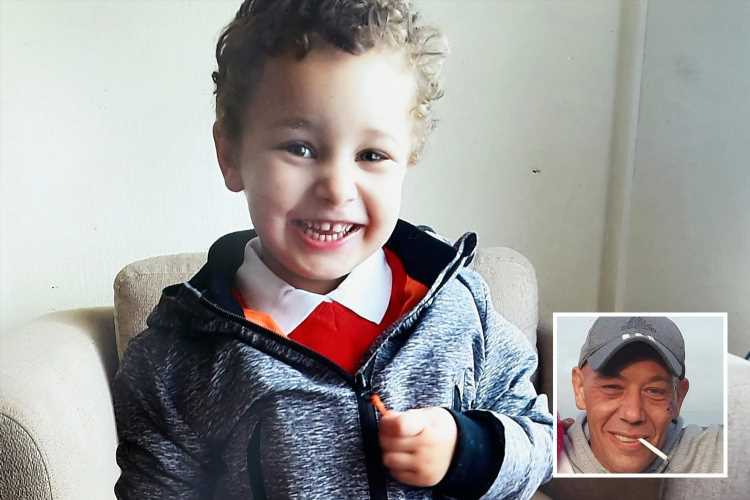 A FIVE-YEAR-OLD boy found dead in a river suffered a "violent" death, an inquest heard.

Little Logan Mwangi, also called Logan Williamson, was discovered after his mum reported him missing – but now she, his step-dad and a 13-year-old face trial. 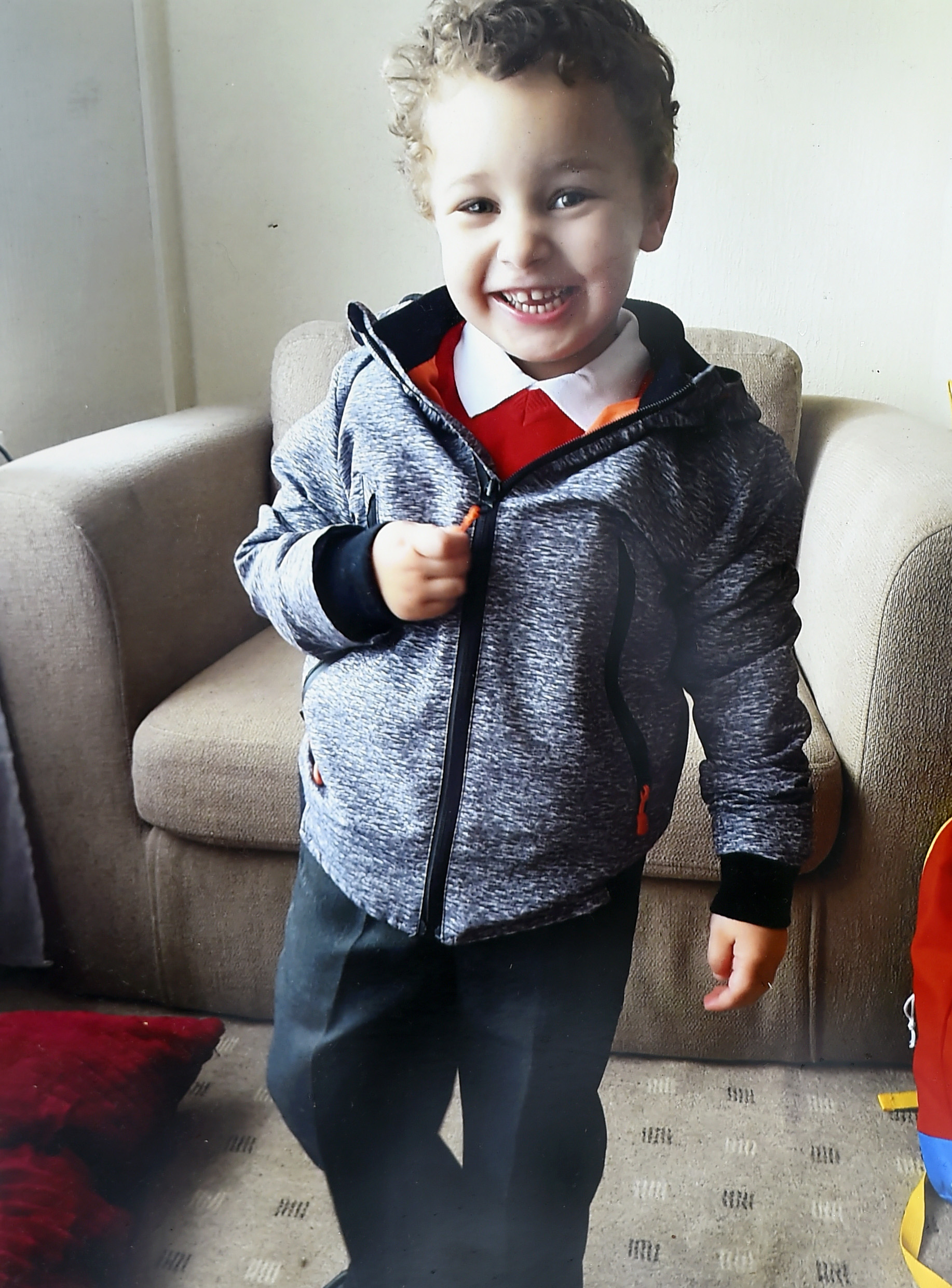 Step-father John Cole, 39, known as Jay, has been accused of Logan's murder after the youngster was found in bin bags with a string of serious injuries.

Cardiff Magistrates' Court was previously told this included head injuries from "impacted pressure by an object, a foot or a fist".

Cole, Logan's mother Angharad Williamson, 30, and the teenager, who cannot be named, have also been charged with perverting the course of justice.

An inquest opening heard Logan was discovered in the River Ogmore in the Welsh village of Sarn, Bridgend, on July 31.

A post-mortem examination was carried out but a provisional cause of death was pending further investigation.

Assistant South Wales Coroner Rachel Knight said: "I am satisfied it's necessary to open an inquest as there is reason to expect his death maybe violent or unnatural.

"I have seen correspondence from the CPS in this case which says people have appeared in criminal courts and a trial date has been set."

Cole, Williamson and the youth are set to face a four-week trial next year to decide on their part in the tragic death of "cheeky boy" Logan.

A court previously heard the schoolboy suffered "extreme pain" in an attack before he was found following a search.

Logan's body was taken to the river in bin bags and his ripped t-shirt was thrown away, magistrates were told.

Investigating officer Detective Chief Inspector Mark O'Shea said: "This is a very harrowing case for all involved and I extend my deepest sympathies to Logan's family and friends."

A provisional trial date for all three was set for January 31, 2022.

Hundreds of mourners last month released balloons to remember the schoolboy at a vigil.

And tributes flooded in from friends and relatives following his tragic death.

One neighbour described Logan as "the kindest boy you could meet" and "always looked so happy".

She added: "He had a lovely mischievous smile and was a cheeky chap." 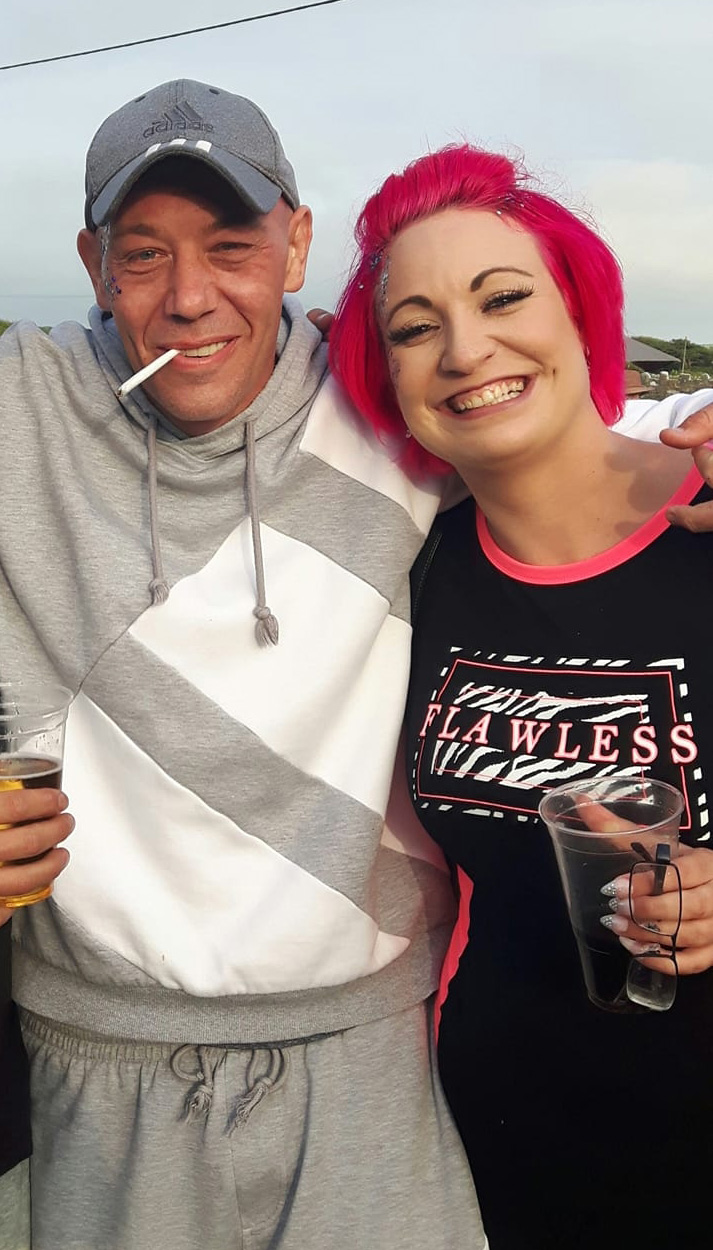 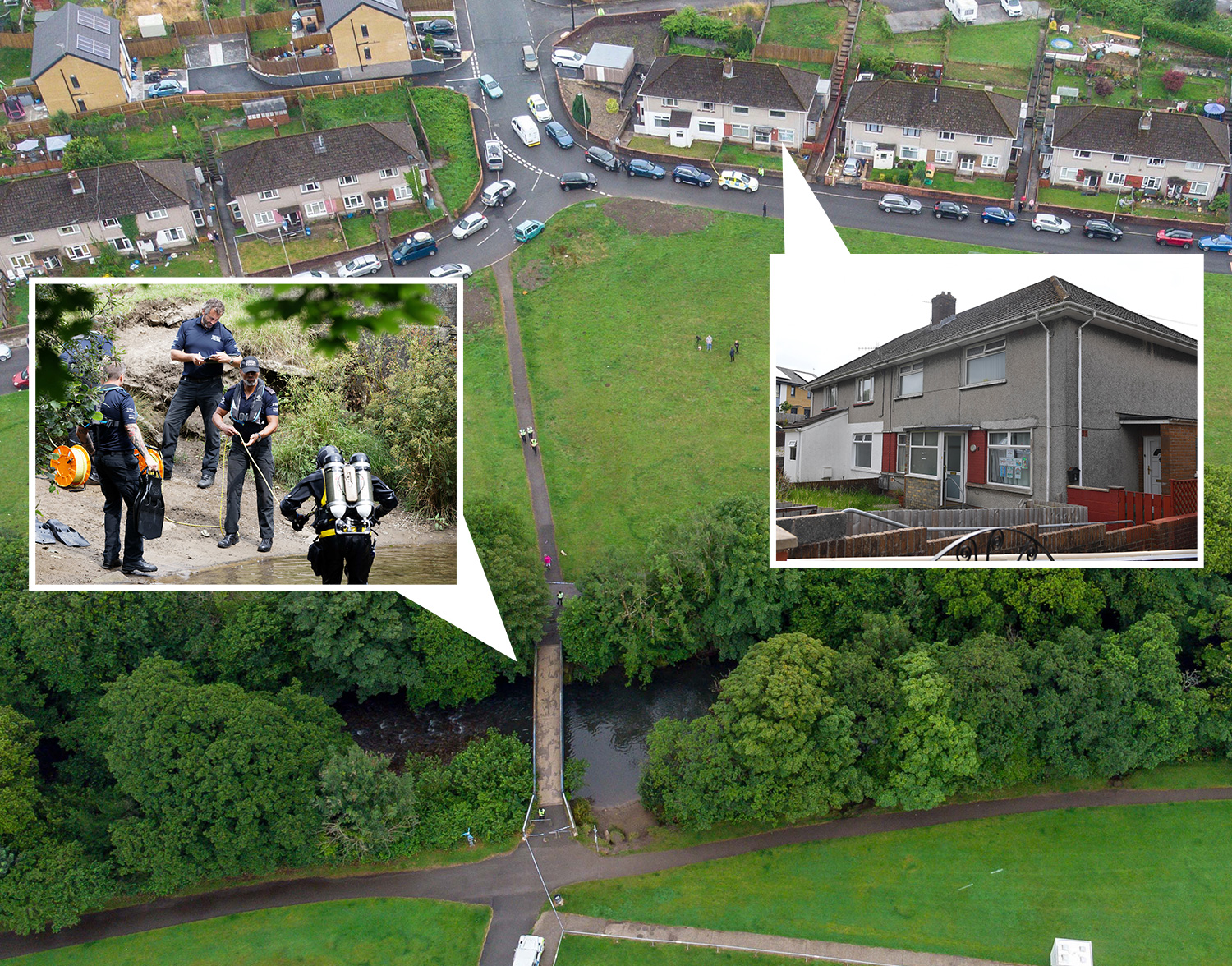