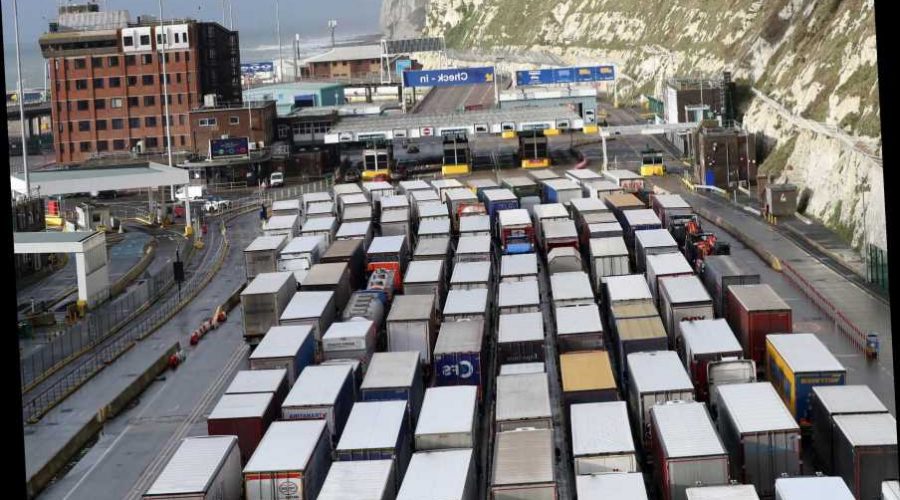 LORRY queue chaos in Kent has been avoided as freight flows return back to normal, say Government officials.

Figures seen by the BBC show outbound lorry traffic for Britain for the month so far at 98% of last February's levels.

Inbound traffic is at 99% of last year's figures, reports show.

Speaking to the BBC, one official said the Government is "pleased that overall flows are back to normal."

Follow our live blog below for the very latest on Brexit and the EU...