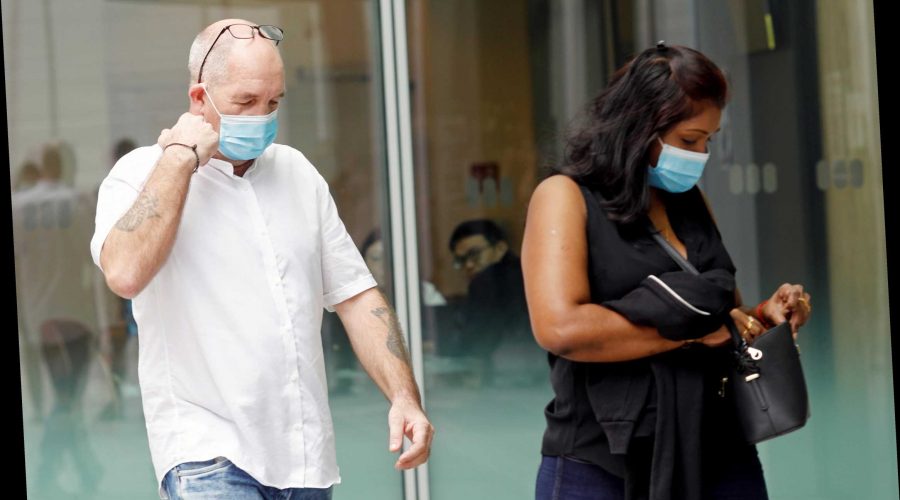 A BRITISH man is facing six years in jail and a £15k fine after climbing a fire escape to see his fiancee in a Covid quarantine hotel in Singapore. 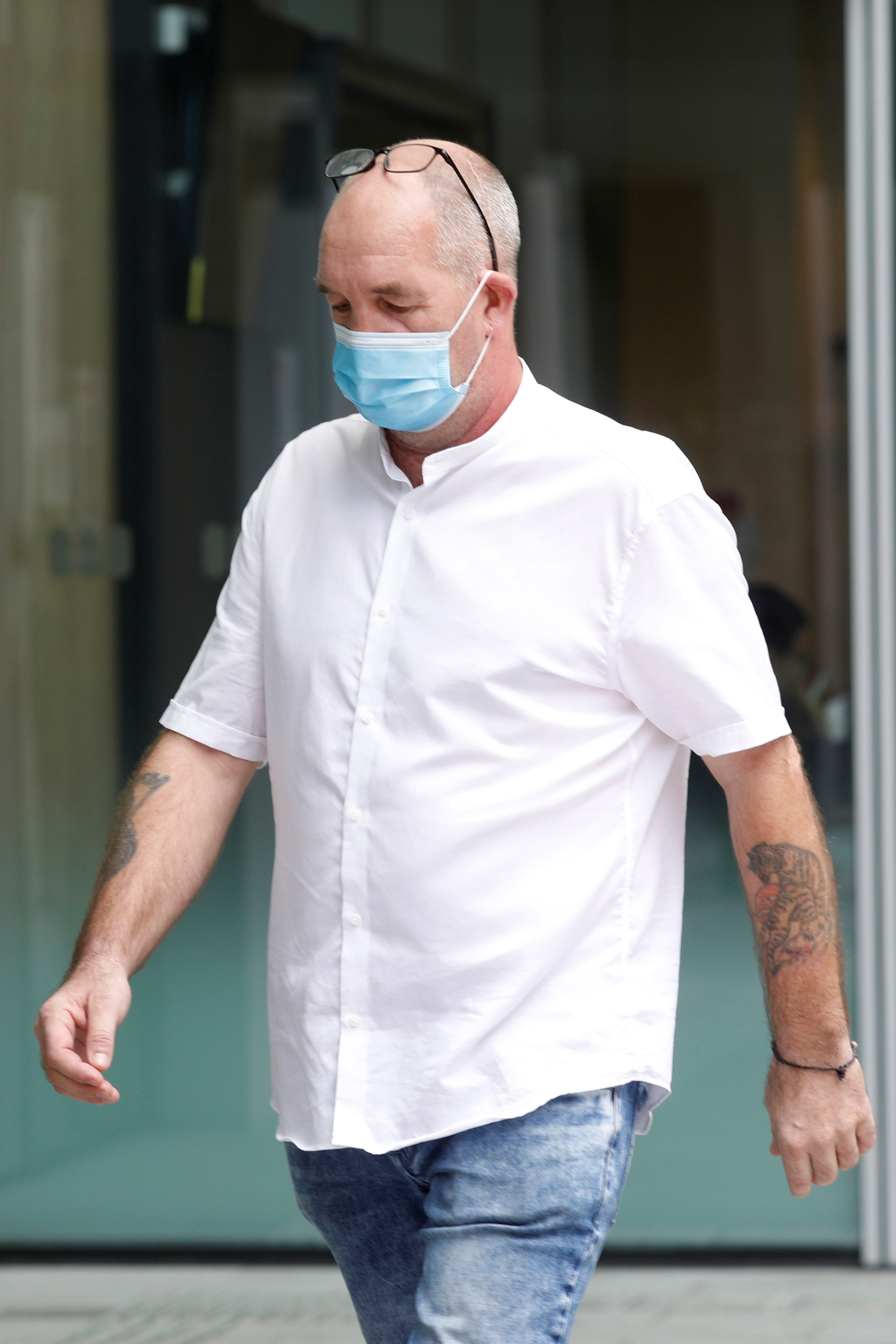 According to the charges, Skea left his room at the five-star Ritz-Carlton, Millenia Singapore hotel three times in September, to meet his fiancee.

Eyamalai has also pleaded guilty to one charge of aiding her partner.

The pair face a potential sentence of up to six years in prison and a £15k fine.

They will be sentenced on February 26.

The court was told Skea, who was not wearing a face mask according to the country’s rules, climbed a fire escape in a bid to enter his fiancee’s room.

Eyamalai, who was not in quarantine had booked a room in the same hotel.

The couple spent nine hours together.

Under the current quarantine rules in Singapore, travellers are required to stay in an assigned hotel room or at home for 14 days.

The prosecutors have asked that Skea be jailed for four weeks and fined £540.

Defence lawyer Dhillon Surinder Singh, asked for a fine or a one-week jail term "to give him a slap on a wrist".

There have been others jailed and fined for breaking quarantine rules while some foreigners have had their work passes revoked.

Singapore has been particularly successful in tackling the pandemic thanks to a strict lockdown that ended in June.

There are still regulations in place to ensure the country's safety.

Wearing a facemask is compulsory outside, alcohol is banned in bars and restaurants after 10:30pm and groups of up to eight people are allowed to meet.

Entering the country is also quite limited as mainly citizens and permanent residents are allowed.

The country now reports only a handful of cases with the total number of active cases being 150. 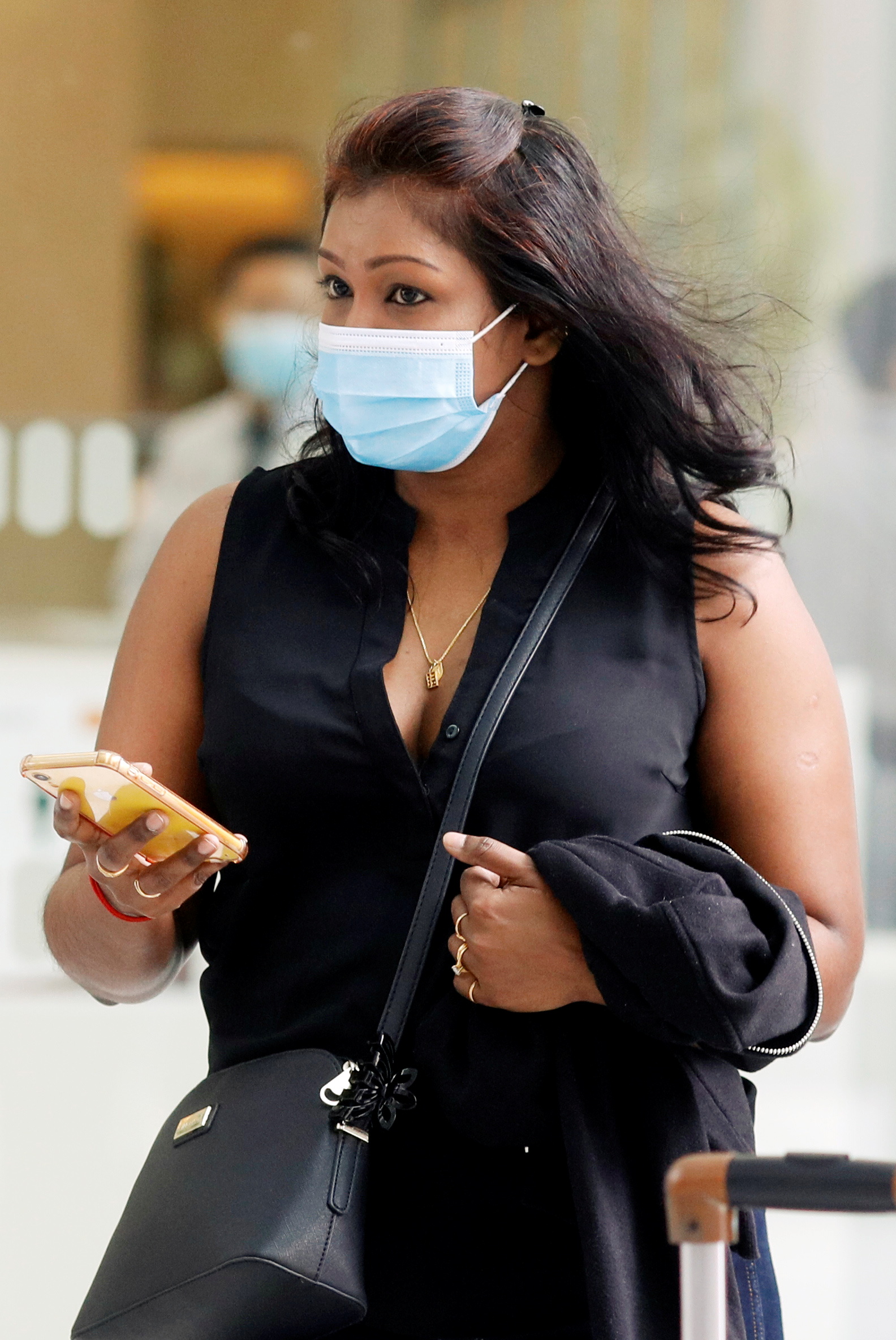 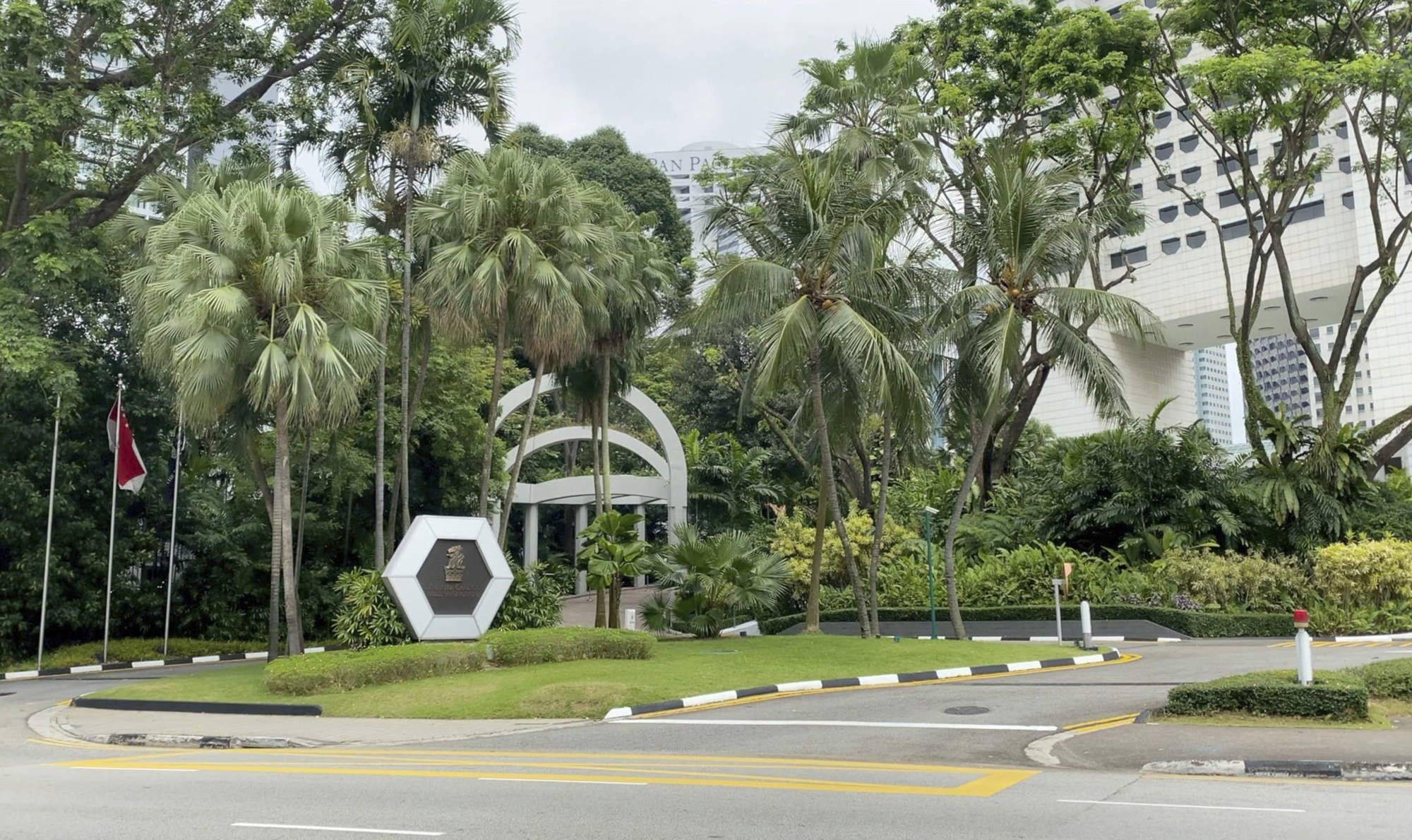