A MUM-OF-TWO is fighting for her life after being struck down by a mystery bug while on holiday in Turkey.

Michaela Heathcote, a single mum from Gateshead, Tyne and Wear, travelled to Turkey for a holiday in September. 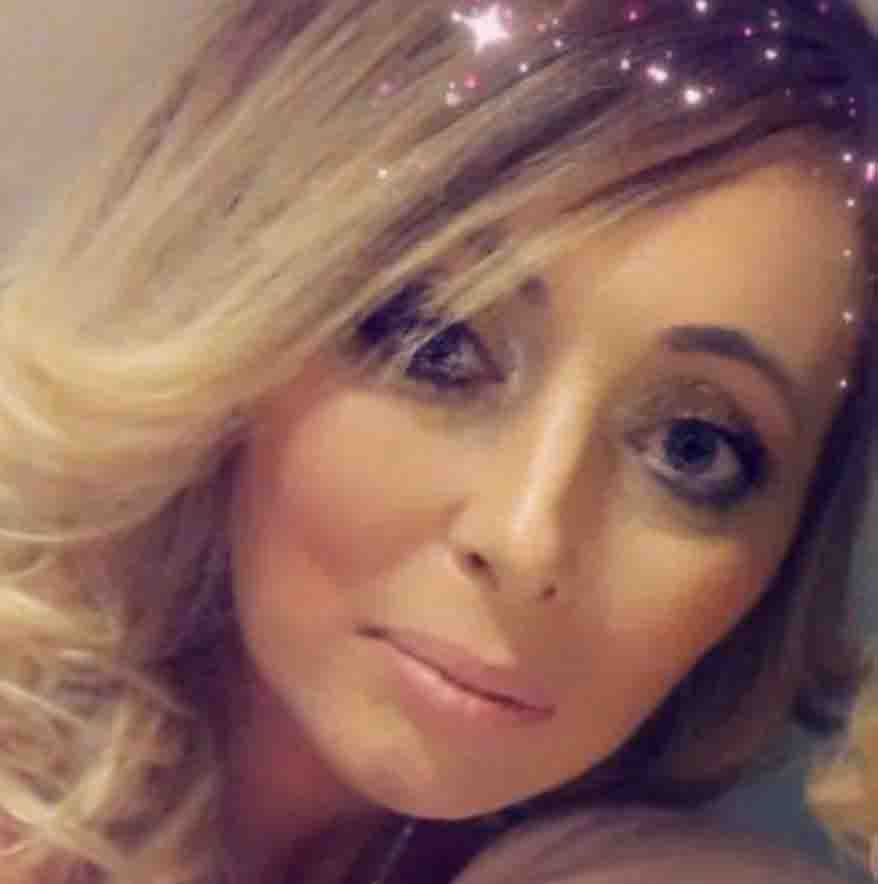 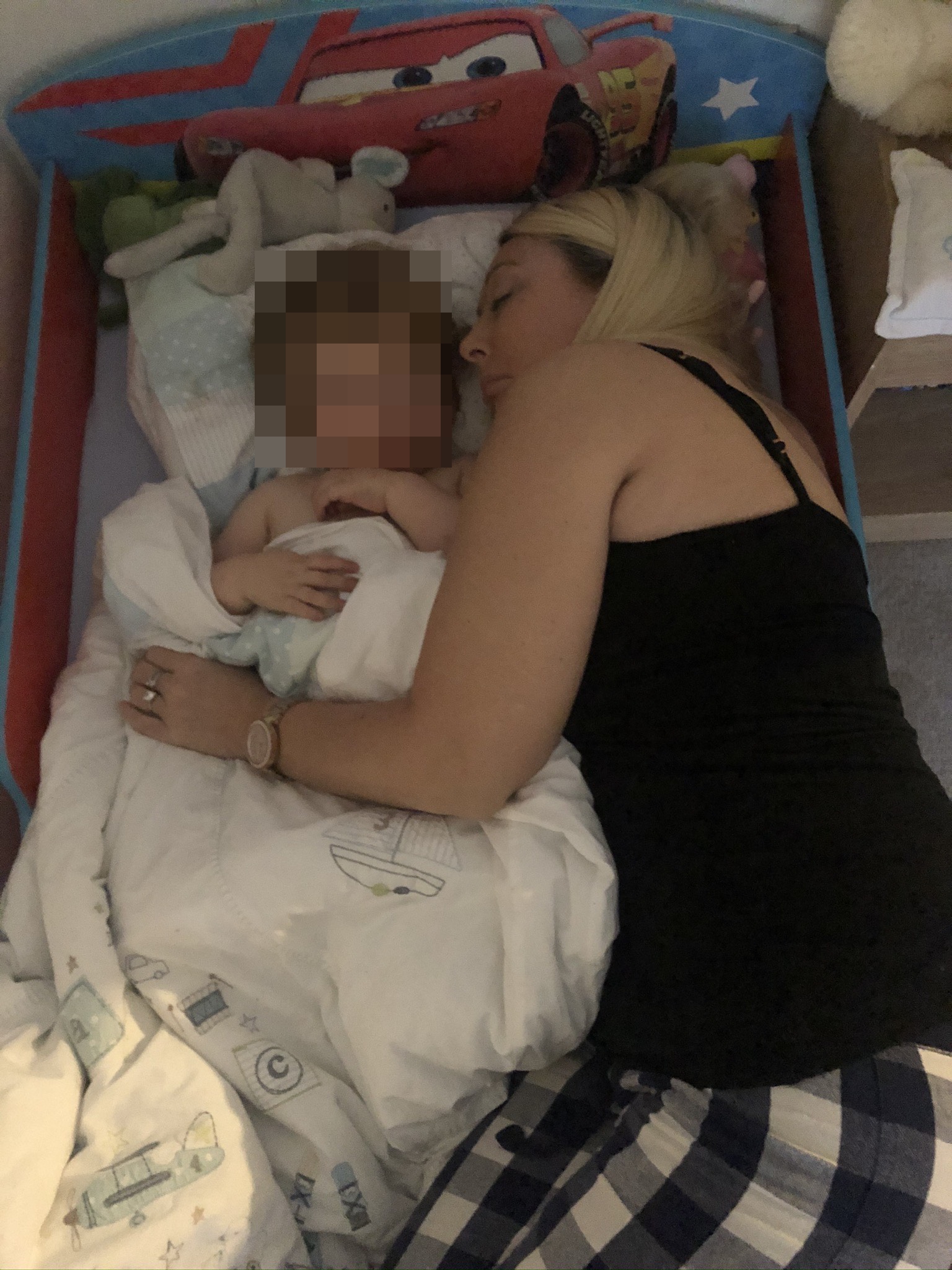 The 41-year-old was planning to see an apartment which she hoped to rent.

However, on the day she was due to fly back home from Dalaman Airport she was told she could not board the plane because she had a high temperature.

She stayed in Turkey and alerted her son Jordan, but her health went on to deteriorate by mid-September.

On October 1 she was admitted to hospital and her condition worsened.

Jordan was told she had become seriously ill and she is now on life support at a state hospital in Fetiye.

Jordan, 22, who lives in Manchester, says his mum is "unconscious and unresponsive" and no one knows what happened to her.

He was trying to arrange for Michaela to be flown back to the UK by air ambulance but has been told she is still not fit to fly.

He is now being asked how he plans to pay the hospital bills, which could reach thousands of pounds.

At this stage, he does not know if his mum had insurance that would cover the hospital treatment and expenses, and says she has previously had problems with insurance policies due to her disabilities and health issues.

He said that Michaela has neurological disorders and suffers from depression.

The family have now started a GoFundMe appeal to raise money to help her.

Jordan, a dad-of-two, said: "She was meant to be going over to Turkey for a few days and was going to look at an apartment to see if she could rent it for a year.

"On the day she was coming back, she was turned around at Dalaman Airport. They said her temperature was too high.

"I'm not really sure what happened to her but she went on to become quite ill and was taken to hospital. Doctors are saying they are not sure what has caused this.

"She is currently intubated and unable to breath without the life support machine in the intensive care unit at a state hospital in Fetiye. She is fighting for her life."

Jordan said his mum is suffering from liver failure.

"I have been told the cost of the intensive care unit per day is roughly 6000 Turkish Liras, which converts to £585 per day. There will be additional costs of the CT and MRI scans she is getting and the medication she is receiving," he said.

"The hospital have asked me how I am going to raise the money and when I will have the money available to pay them. Unfortunately, I have no alternative but to arrange a GoFundMe as I am unable to gather such large amounts of money alone."

Jordan says he has not been given any indication of how long it will take for Michaela's condition to improve.

"My mind is lost. I'm completely stressed. But I just have to carry on and find a way to bring my mum home," he said.

Anyone who wishes to make a donation can do so at the GoFundMe page. 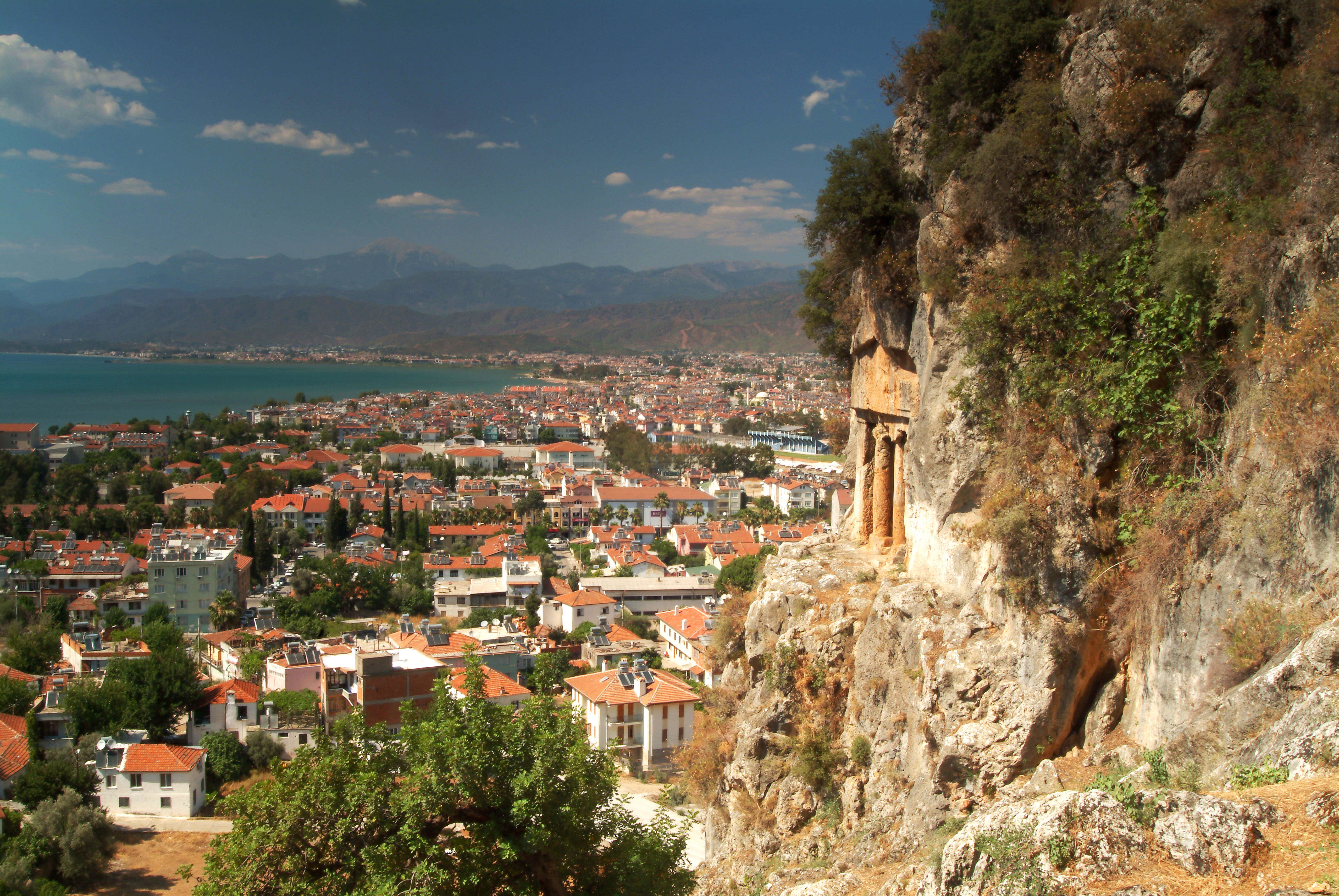 12/10/2020 World News Comments Off on Brit mum-of-two, 41, fighting for life after being struck down by mystery bug on Turkey holiday
Lifestyle