A BRITISH soldier has been trampled to death by an elephant while on anti-poaching duty in Malawi, it emerged today.

Guardsman Mathew Talbot, 23, died on Sunday morning during a mission to stop the illegal slaughter of wildlife. 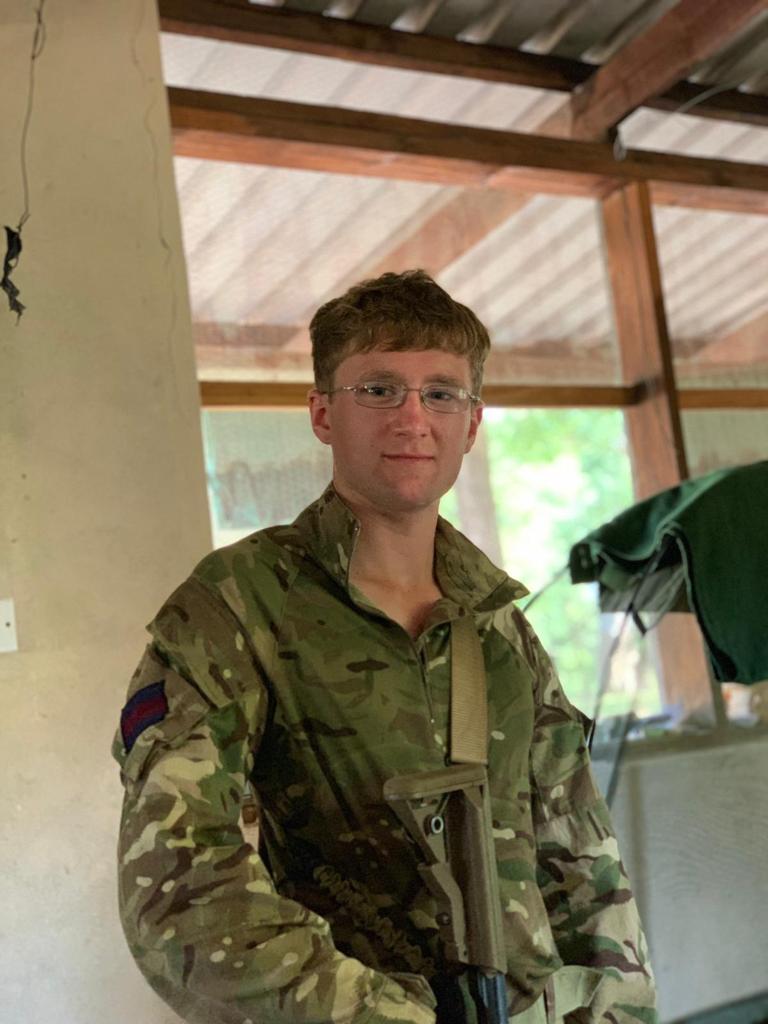 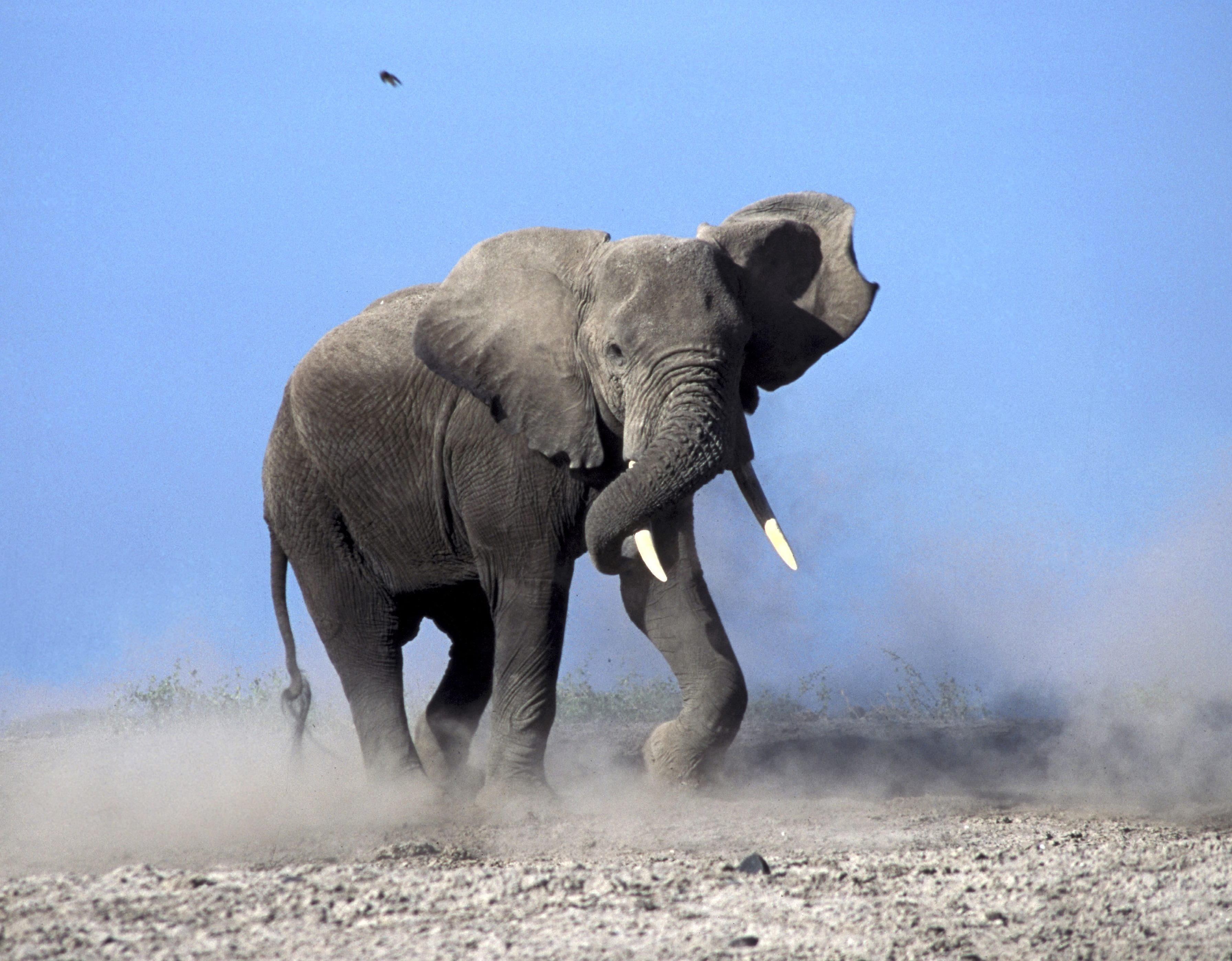 The Ministry of Defence confirmed the squaddie, of The 1st Battalion Coldstream Guards, had "tragically died on counter poaching operations."

It is the first death on military operations in months.

"He was a determined and big-hearted Coldstreamer who devoted his life to serving his country.

"It was typical of his character to volunteer for an important and challenging role in Malawi.

"He was hugely proud to of his work as a Counter-Poaching Operator, and tragically died doing great good.

"Mathew was loved by his brothers in arms in the Coldstream Guards.  We will sorely miss his humour, selflessness and unbeatable spirit.

"My deepest condolences go to his parents, family and loved-ones.  My thoughts and prayers are with them at this desperately sad time."

Mathew was described as an exceptionally kind and friendly individual.

In Malawi he was often to be found befriending the locals and learning their language, which he did remarkably quickly.

He became good friends with the Gurkhas attached to the team and took time to try and learn Nepali.

Mathew was a very keen photographer, documenting his time in the military with countless albums of his work.

During his time in the army he enjoyed the adventure of training overseas which included a recent exercise in Kenya where he found himself training in a harsh and demanding environment.

Shortly afterwards, he volunteered to mentor and partner the Malawian Ranger Force in their fight against the illegal wildlife trade.

British troops have been deployed to the African nation in recent years to train local rangers to defend local wildlife from poachers.

They have been passing on tips on tracking, infantry and bushcraft they learned serving in Afghanistan.

The illegal wildlife trade is a big business, thought to be worth £17 billion a year worldwide. Some of the animals most at risk are elephants and rhinos.

They are hunted for their tusks and their horns which are made into jewellery or ornaments, or sold as what some people believe is medicine. 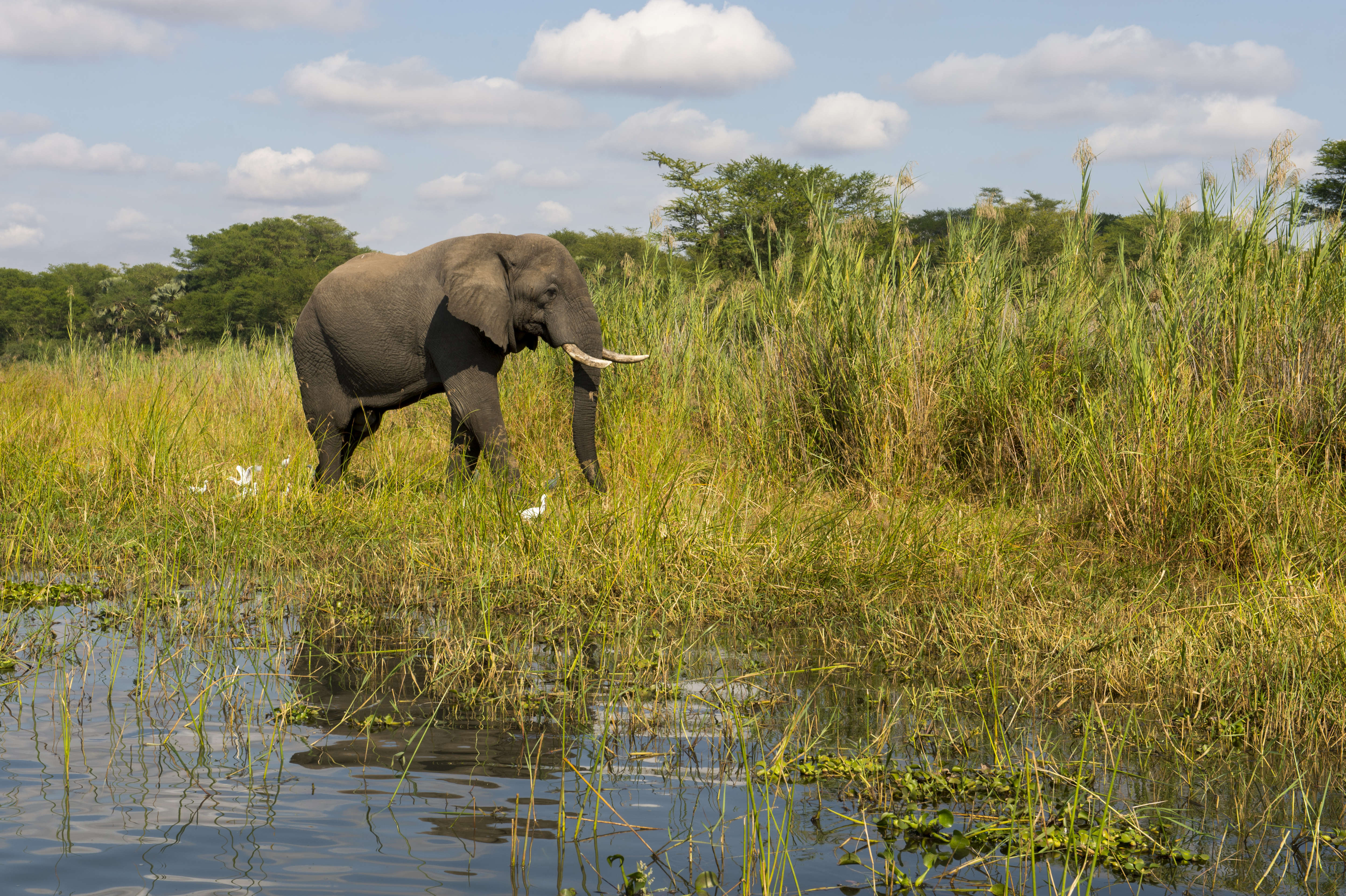 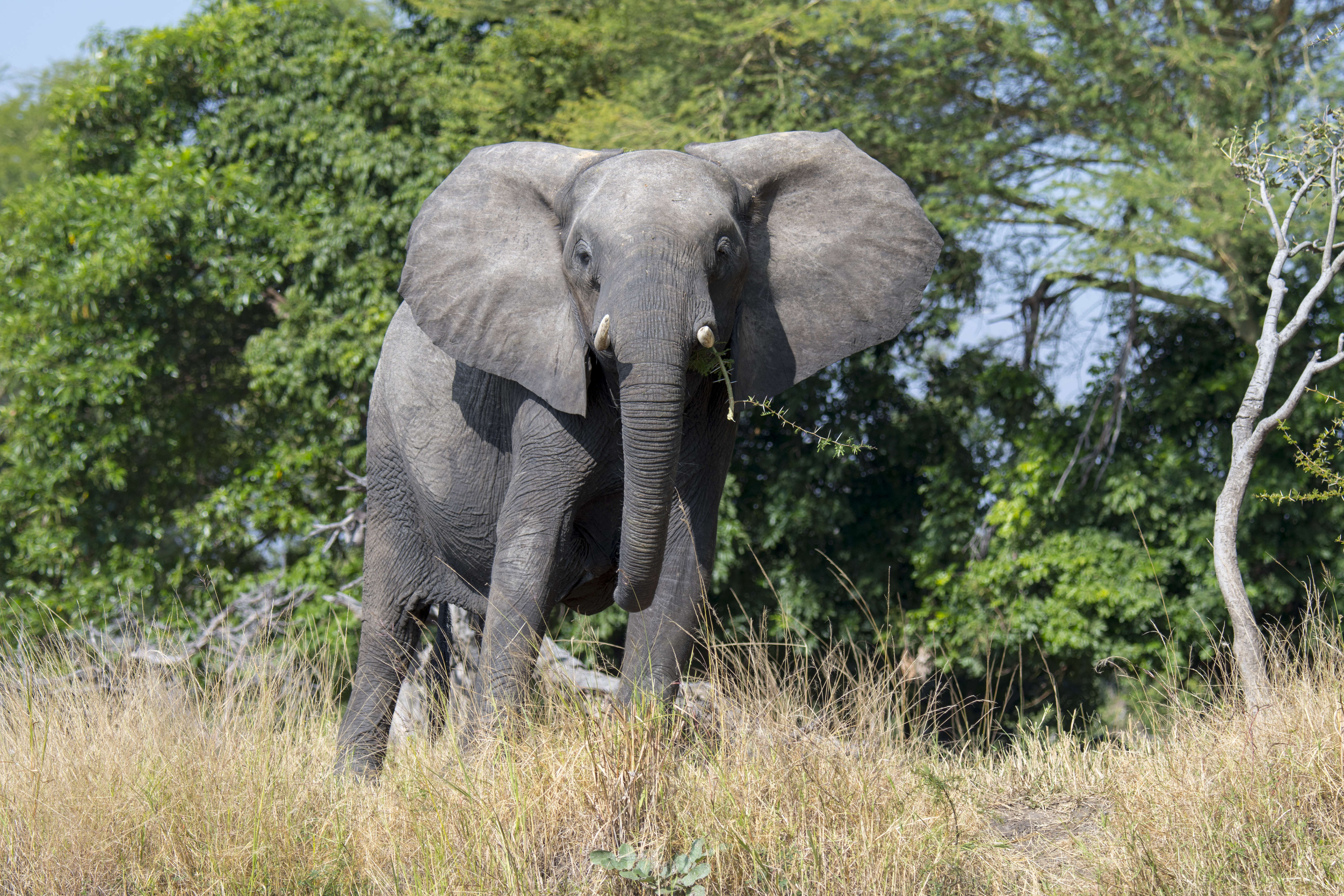