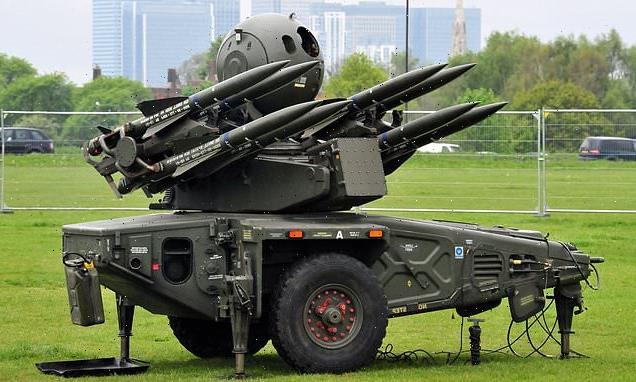 Britain junked an arsenal of air defence systems just before the invasion of Ukraine that could have helped thwart Russian attacks, the Daily Mail can reveal.

Ministry of Defence sources said that all of the Army’s Rapier surface-to-air missile units were destroyed last year after nearly five decades in service.

Rapier batteries were notably deployed across London in 2012 to combat security threats during the Olympics. ‘They were scrapped in October 2021. There are none working that could ever be sent to Ukraine now,’ an MoD source said.

Officials believed the ageing technology – an earlier model was used in the Falklands – was becoming hard to maintain. 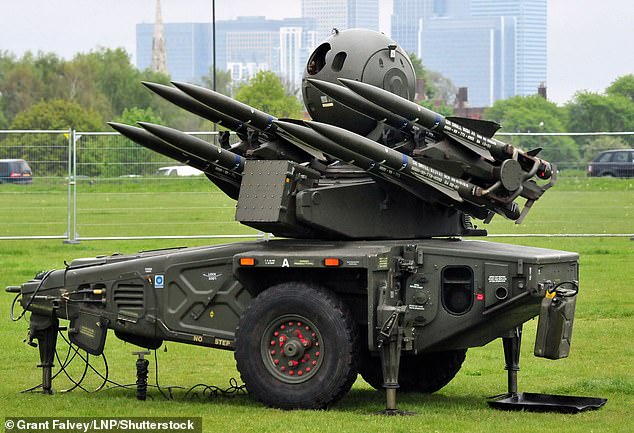 But a veteran of the Royal Artillery, who declined to be named, said: ‘It was a very good piece of kit that would have been useful for the Ukrainians.’

Britain had 14 Rapier missile systems in place before ‘disposing’ of them, according to the International Institute for Strategic Studies, a think tank.

Rapier was due to be retired as the Armed Forces had signed a £323million deal in April 2017 to acquire the more advanced Sky Sabre technology.

The disposal of the Rapier missiles came as Moscow was massing its forces on Ukraine’s borders.

The decision will raise eyebrows in Kyiv, where officials have been begging for unused air defence systems as Putin continues to attack the country.